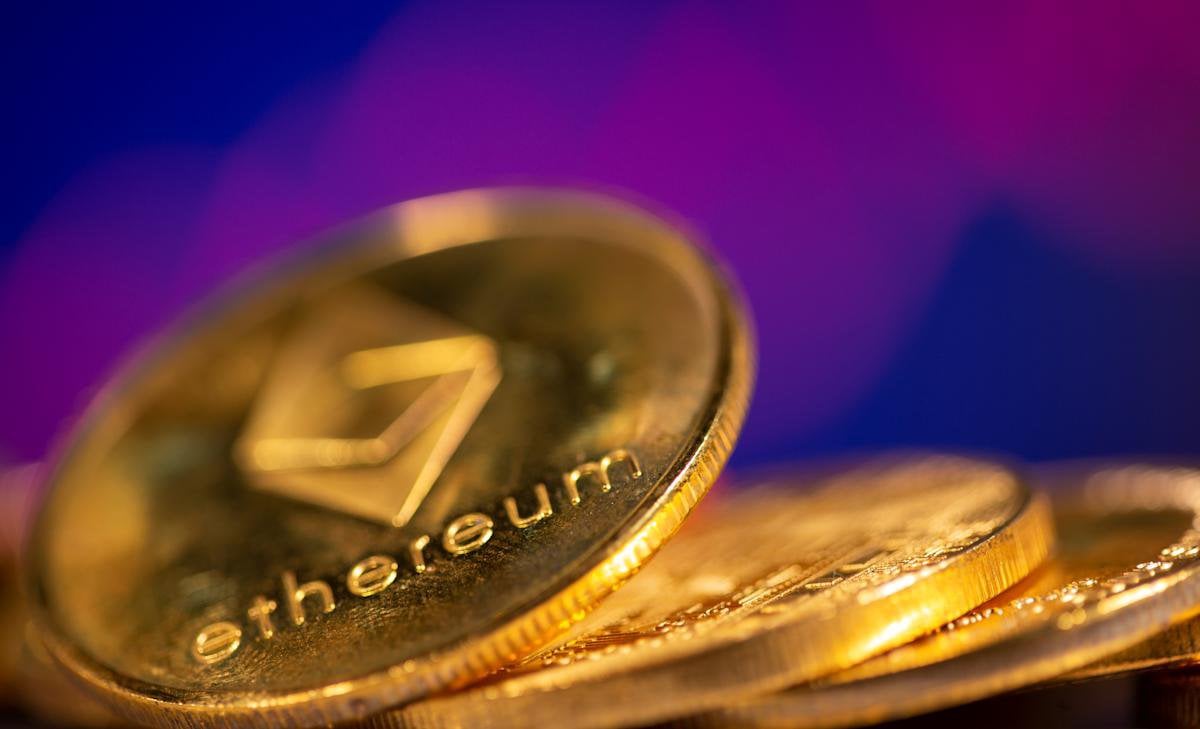 When people hear about cryptocurrencies, they think about alternative forms of money.

But Lane Rettig, one of Etherium’s (ETH-USD) former core developers, says crypto could change everything – from the way businesses are formed and run, to how tickets are purchased for sporting events and concerts, and how salaries are paid.

“It’s the beginning of a new economy that creates value for people everywhere,” Rettig told Yahoo Finance in an exclusive interview.

“Crypto will have a profound and long-lasting impact on our lives. What we’ve seen so far is relatively superficial. The social impact is just beginning. It’s going to impact every corner of society in our daily lives,” he added.

Although head-spinning volatility has come to be cryptocurrency’s defining characteristic, Retting thinks it’s very early – likely the first inning – for the sector. He likened it to 1980, just before Apple introduced the Mac.

“So, we’re a year or two away from it being more user friendly,” he said.

Crypto could spur a whole new generation of entrepreneurs and start-ups by making it drastically cheaper and easier to start a company. If small businesses are the backbone of the U.S. economy, crypto could cause them to rocket, fueling growth.

The promise of DAOs Representation of the Ethereum virtual currency standing on the PC motherboard is seen in this illustration picture, February 3, 2018. REUTERS/Dado Ruvic/Illustration

Rettig pointed to a decentralized autonomous organization (DAO) as the key to a potential entrepreneurial explosion. DAOs are organizations based on the blockchain designed to be automated and decentralized, using smart contracts in place of traditional corporate structures.

To be sure, the sector has had its share of controve... 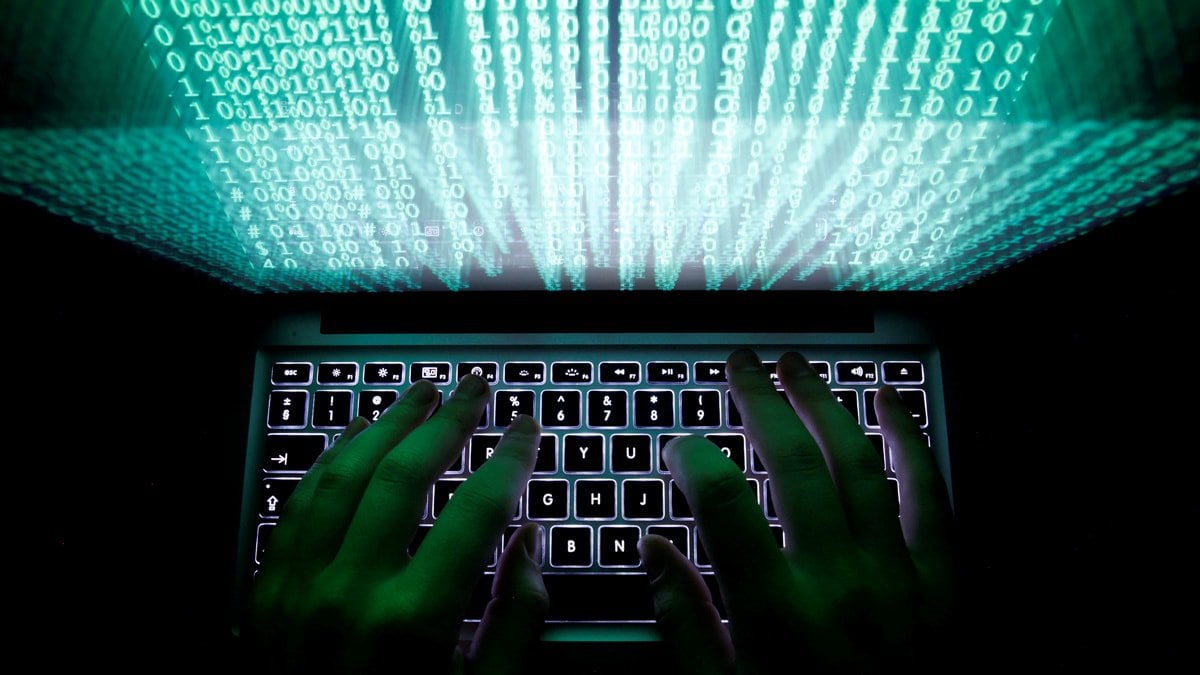 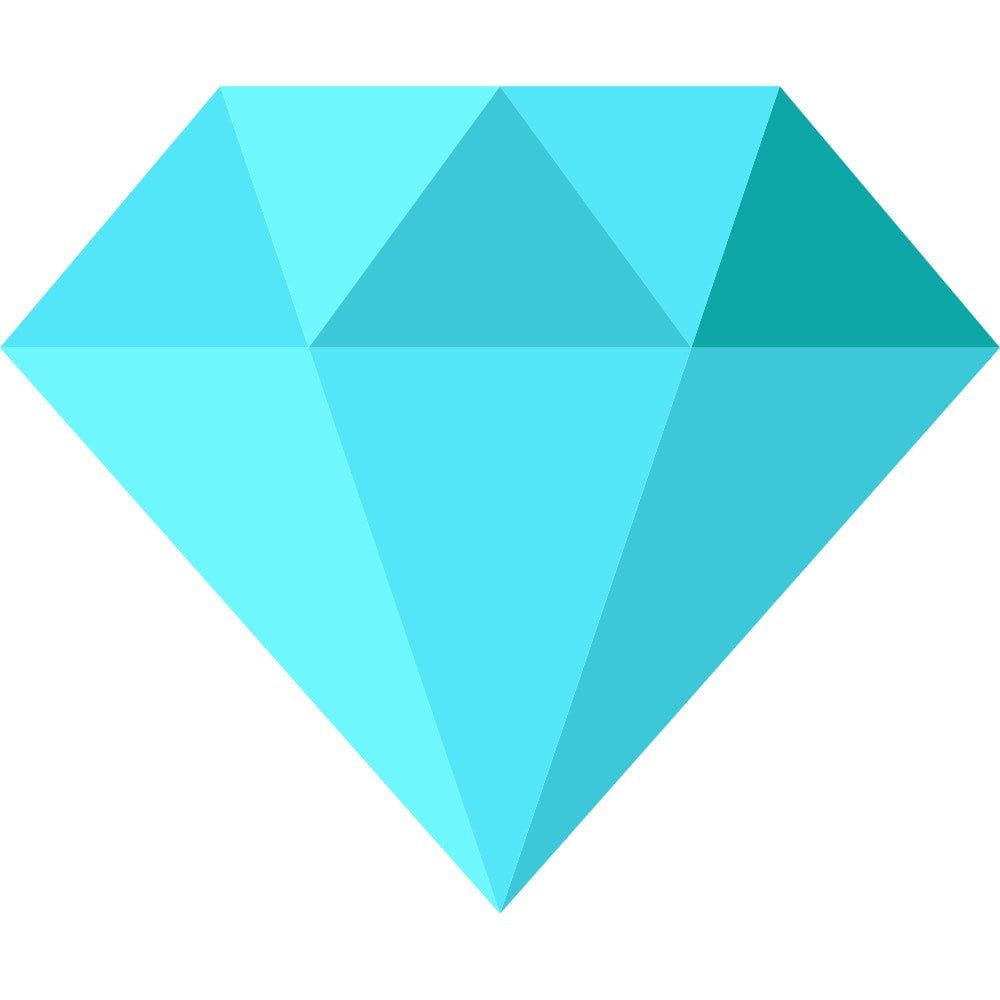 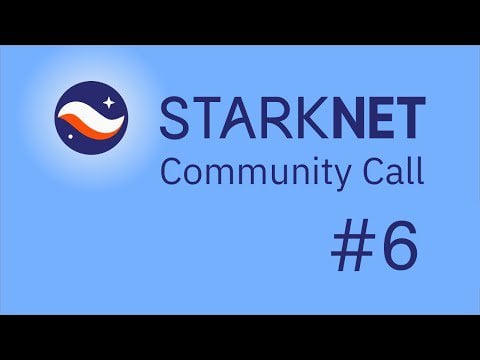 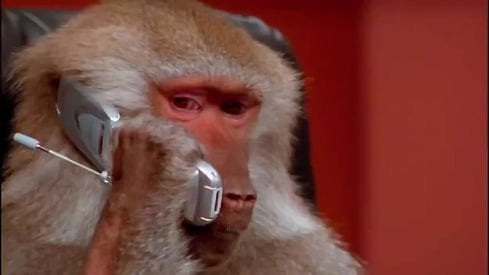 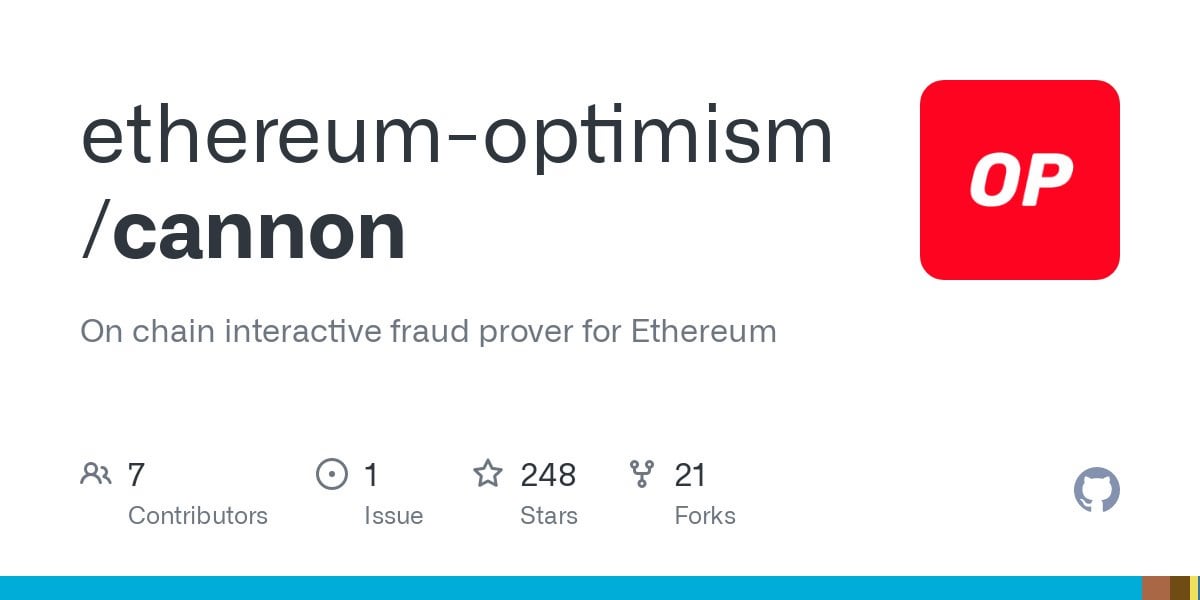