Vitalik Buterin launched ethereum in 2015. John Phillips/Getty Images for TechCrunch Ethereum cofounder Vitalik Buterin is one of the world’s most influential people, according to Time magazine. He was named on the prestigious list alongside US President Joe Biden and pop superstar Billie Eilish. Buterin’s inclusion is a sign of the growing power of cryptocurrencies, which have boomed in 2021. See more stories on Insider’s business page.

Ethereum cofounder Vitalik Buterin has been named on Time magazine’s prestigious list of the world’s 100 most influential people, six years after founding the booming blockchain and cryptocurrency.

In a sign of the growing power of crypto, Buterin appears on the 2021 edition of the long-running list alongside US President Joe Biden and pop superstar Billie Eilish.

Reddit cofounder Alexis Ohanian wrote Buterin’s profile for the magazine, saying: “What makes Vitalik so special … is that he is a builder’s builder.

“No one person could’ve possibly come up with all of the uses for ethereum, but it did take one person’s idea to get it started.”

Buterin came up with the idea for ethereum – a cryptocurrency network upon which decentralized apps can be built – in 2013, after being introduced to bitcoin by his dad. The network was developed by Buterin and seven others, and launched in 2015.

Read more:  5 altcoins to buy as institutions adopt crypto, according to a financial advisor who works with retired millionaires and predicts bitcoin will surge to $US90,000 ($AU122,599)

As the cofounder of the second-biggest cryptocurrency after bitcoin he is a highly respected figure in the crypto world, and has racked up 2.4 million Twitter followers.

Ethereum’s native cryptocurrency ether has soared over the last year during a cryp... 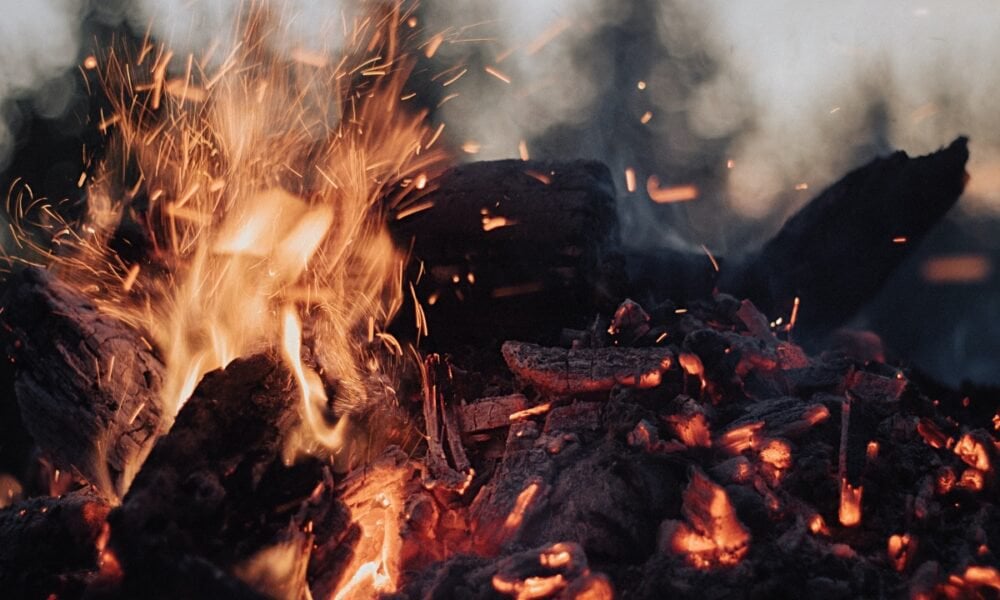 Crypto influencer Lark Davis took to Twitter to announce that Ethereum had burned more than 600,000 ETH due to EIP-1559. 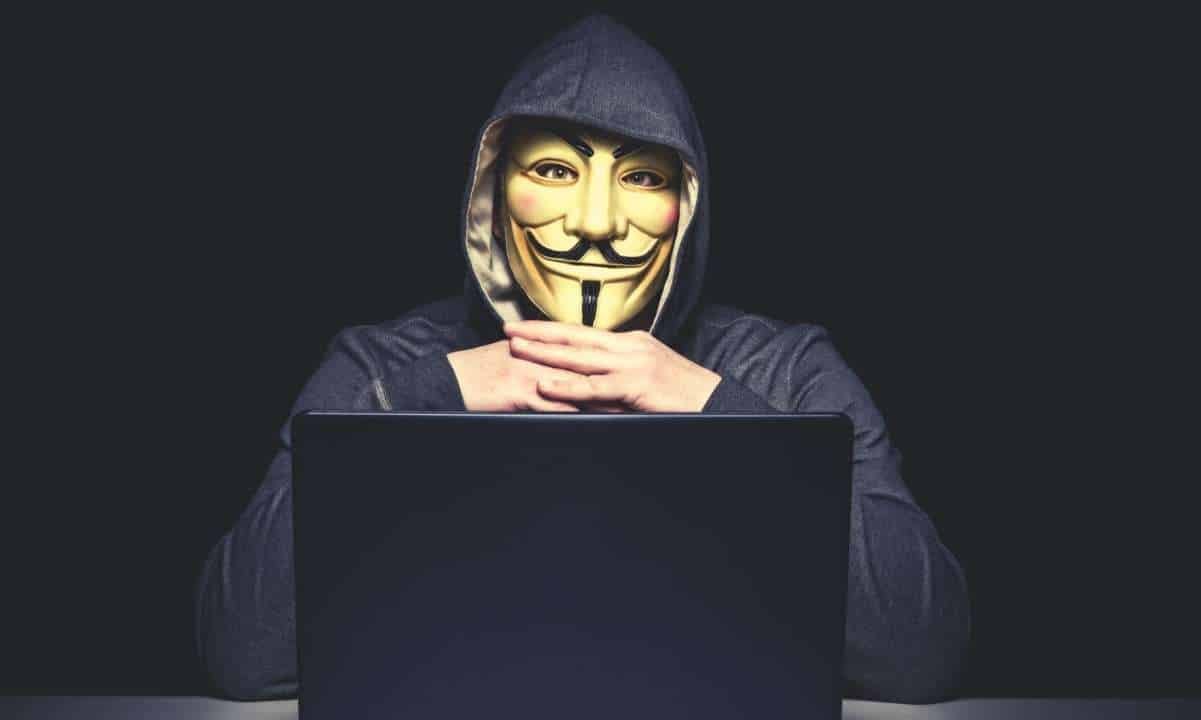 A recent report claims that about 3.1 million email addresses belonging to CoinMarketCap users were leaked and are being traded online.
10
Share

In the previous article, we explained that it was possible to use the Zapper Bridge to bridge tokens from Ethereum to Polygon. In this guide, we will show you an alternate way to bridge tokens, this…
8
Share 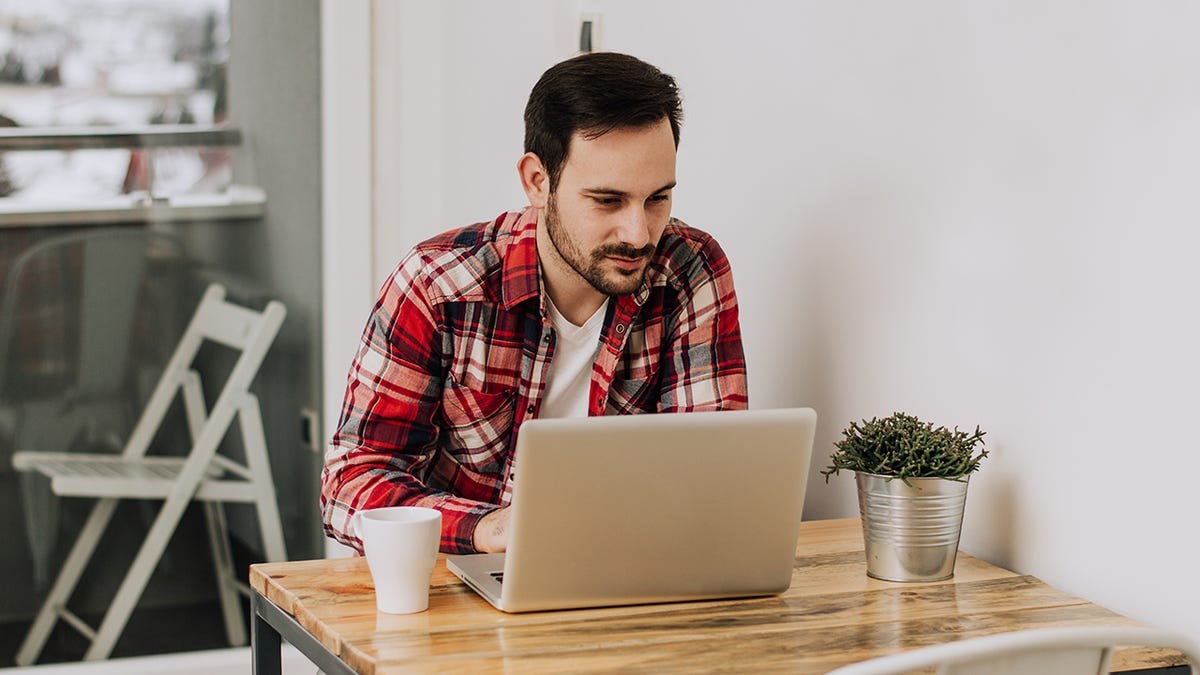 FORT WORTH, TX—Dismissing the technology as a flash in the pan and doomed to fail, cryptocurrency-averse man Tim Blankenship told reporters Friday that he would prefer investing in a traditional stock...
11
Share 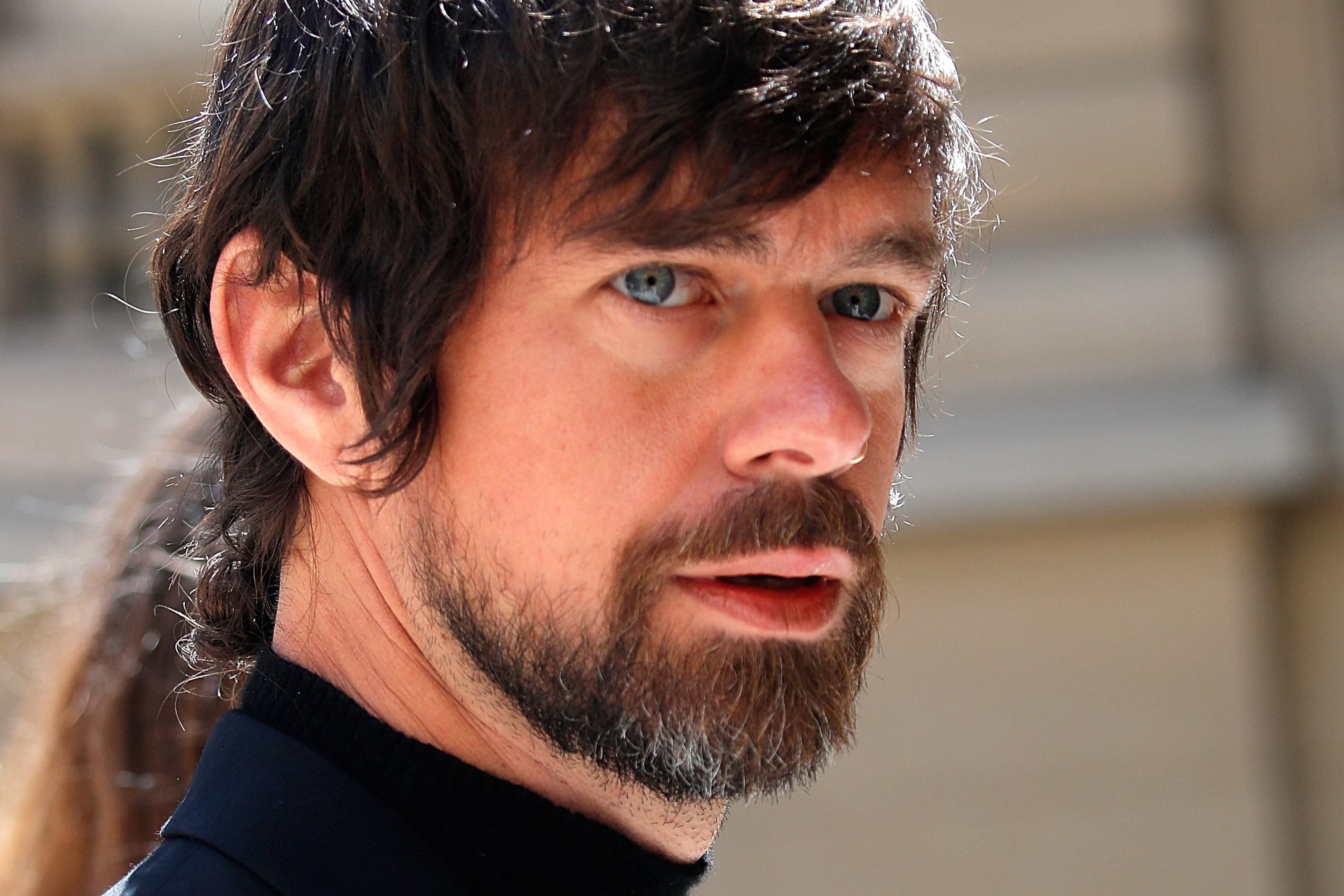 Twitter founder Jack Dorsey weighed in on escalating inflation in the U.S., saying things are going to get considerably worse.
6
Share

You have to know the past to understand the present.
10
Share 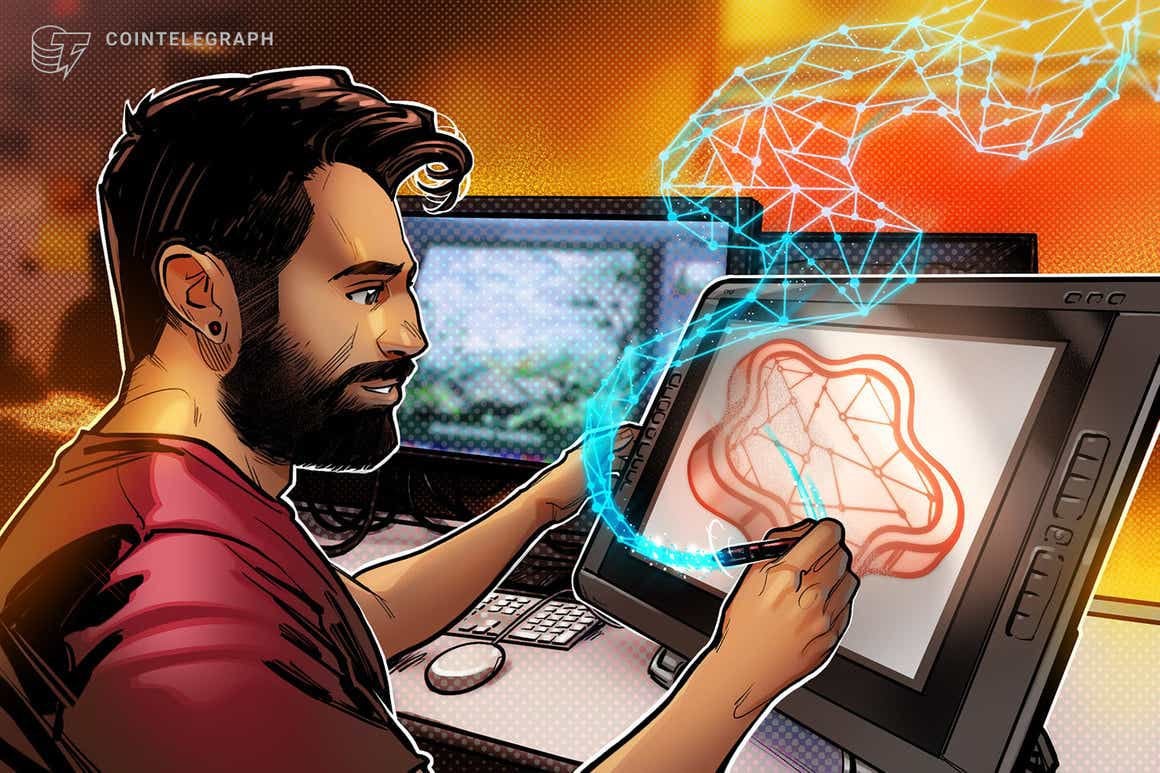 Some performers and organizers have turned to blockchain technology in the form of metaverses and NFTs for alternative solutions to in-person concerts.
5
Share 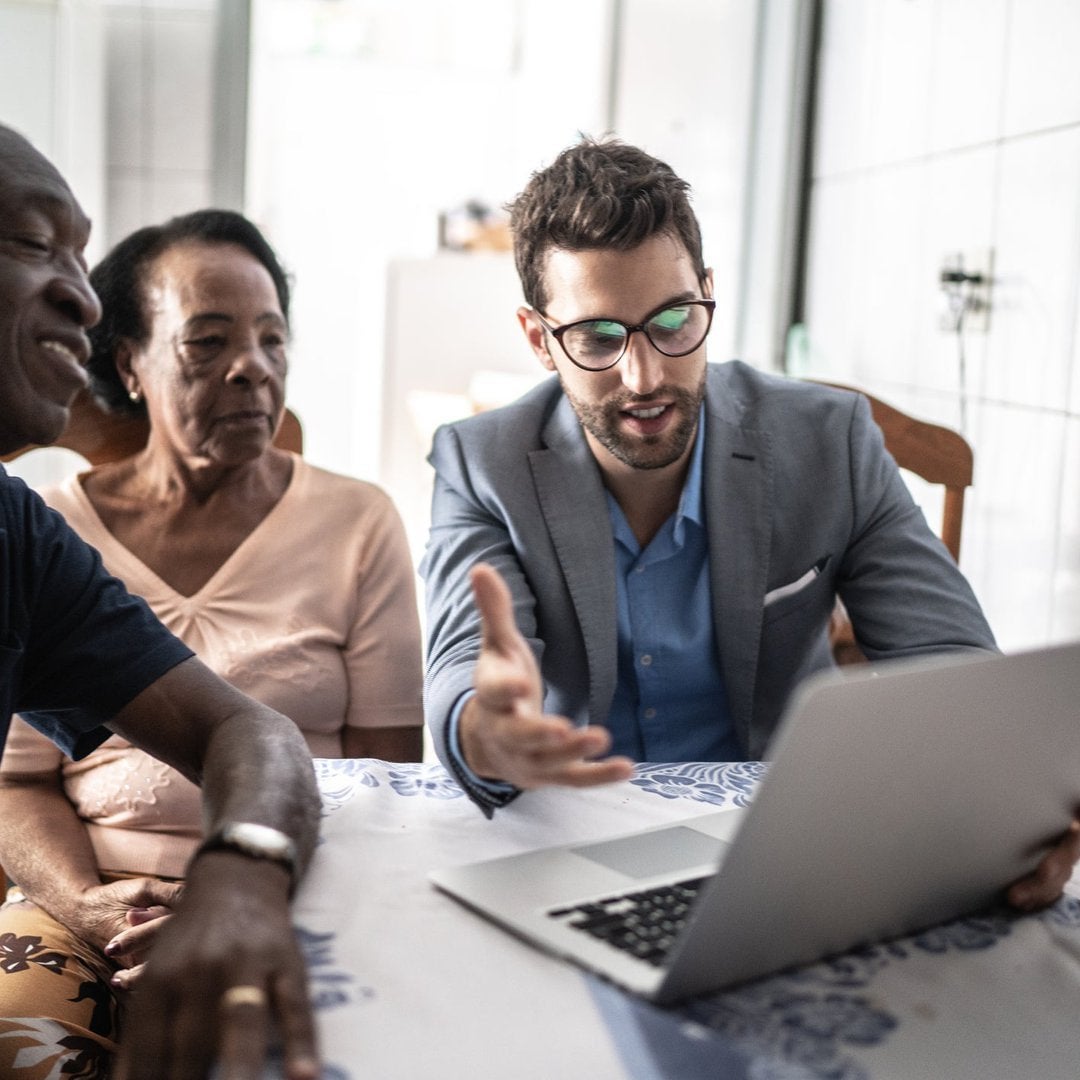 Over Half of Americans Aged 60 and Up 'Don't Know Anything' About Crypto. So politicians don’t know shit

You&#39;re never too old to crypto. The &#34;golden years&#34; don&#39;t mean seniors have to be locked into old-fashioned investments like gold, annuities, and certificates of deposit.
9
Share 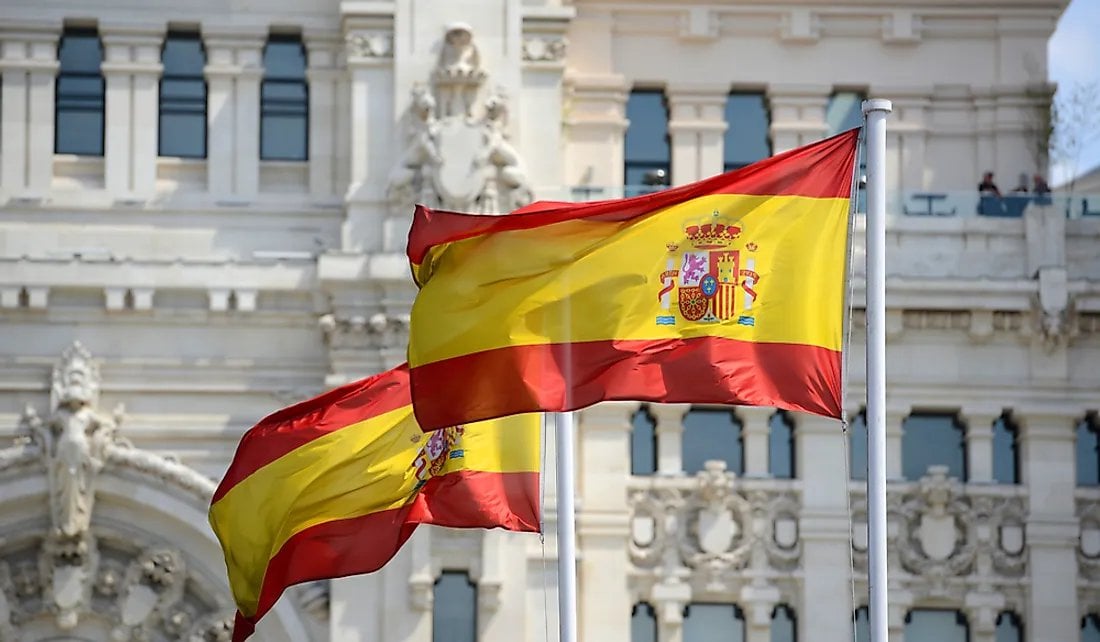 Bitcoin has broken yet another barrier between the traditional financial system and the digital world of cryptocurrencies.
45
Share 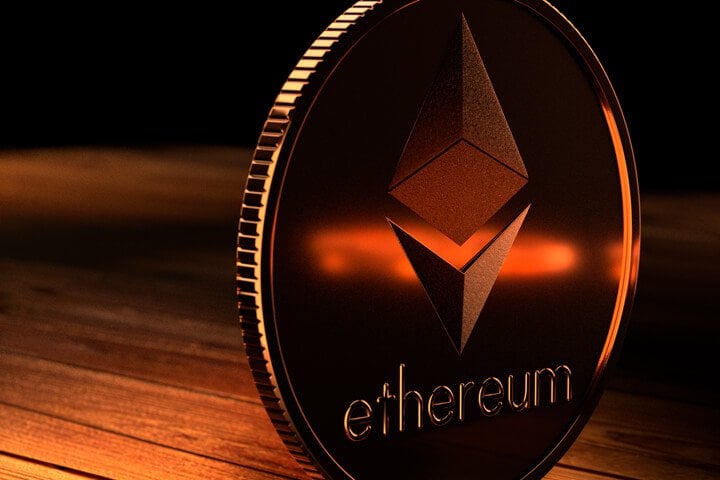 The Bank Of Israel Aims To Launch Its CBDC On Ethereum

For now, central banks around the world are still working on developing and testing their own CBDCs, but there are new ones are coming 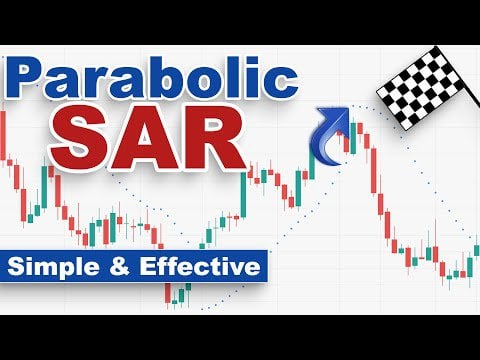 Parabolic SAR indicator is explained for beginners in this video which is a very simple and effective indicator, and many traders use Parabolic SAR for exit ...
25
Share 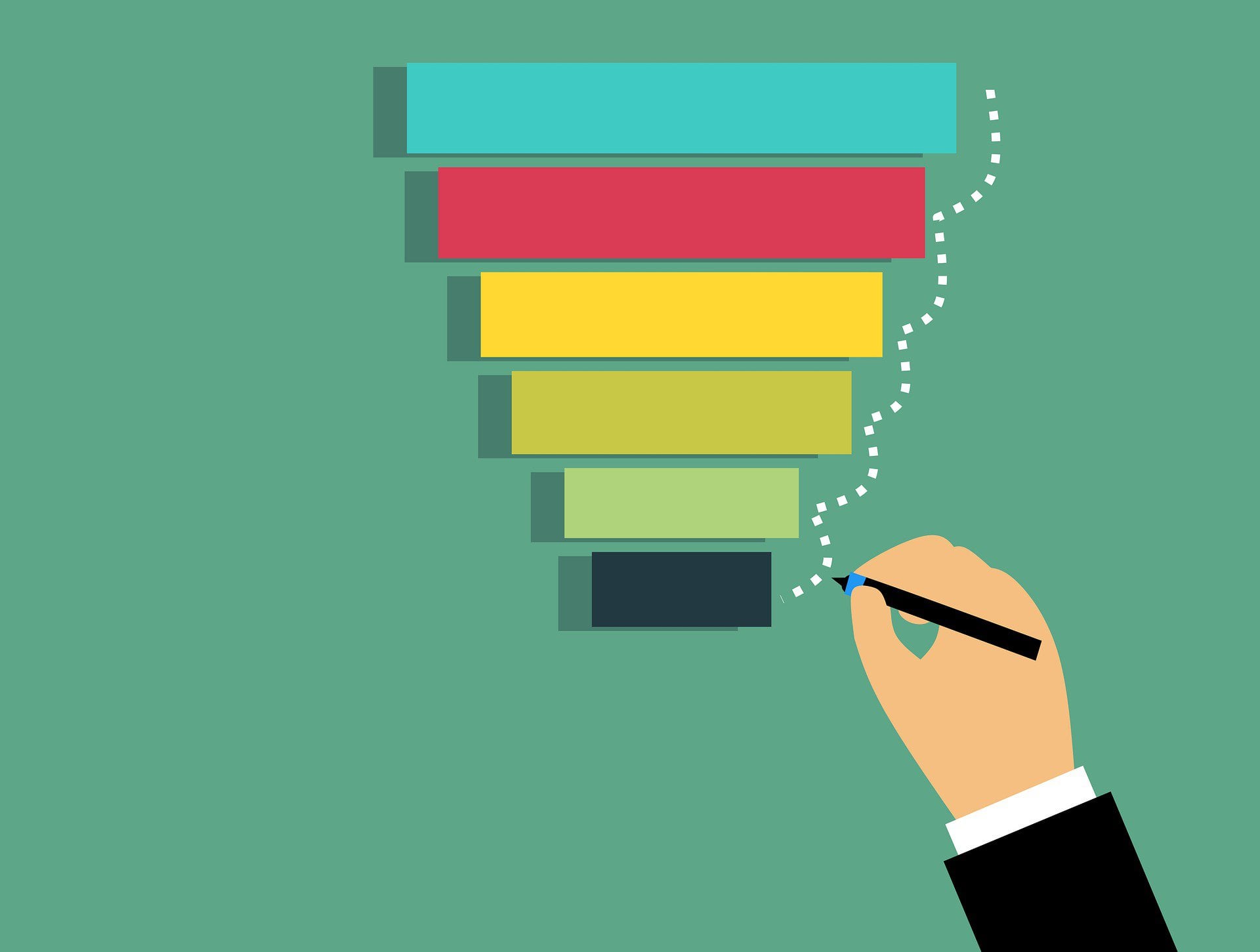 Whales hoarding NFTs? 80% of NFTs bought by only 17% of Addresses

According to the October 21 report, four-fifths of NFTs in that time period was owned by 17 percent of wallets. 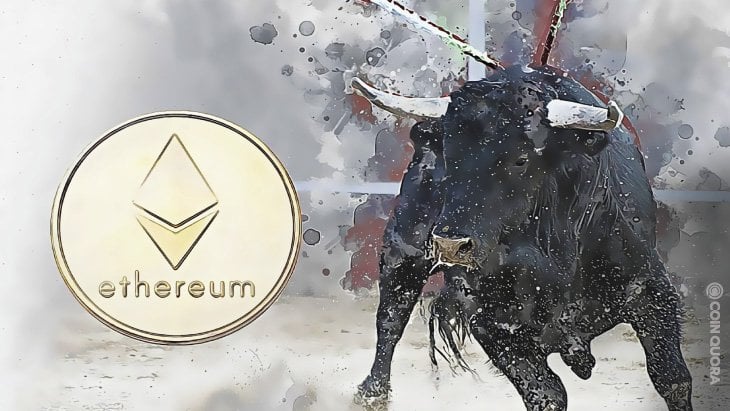 Ethereum (ETH) breaking the $4,000 price this week, analyst Justin Bennett looks at a situation in which the price of ETH could hit $12,000.
12
Share 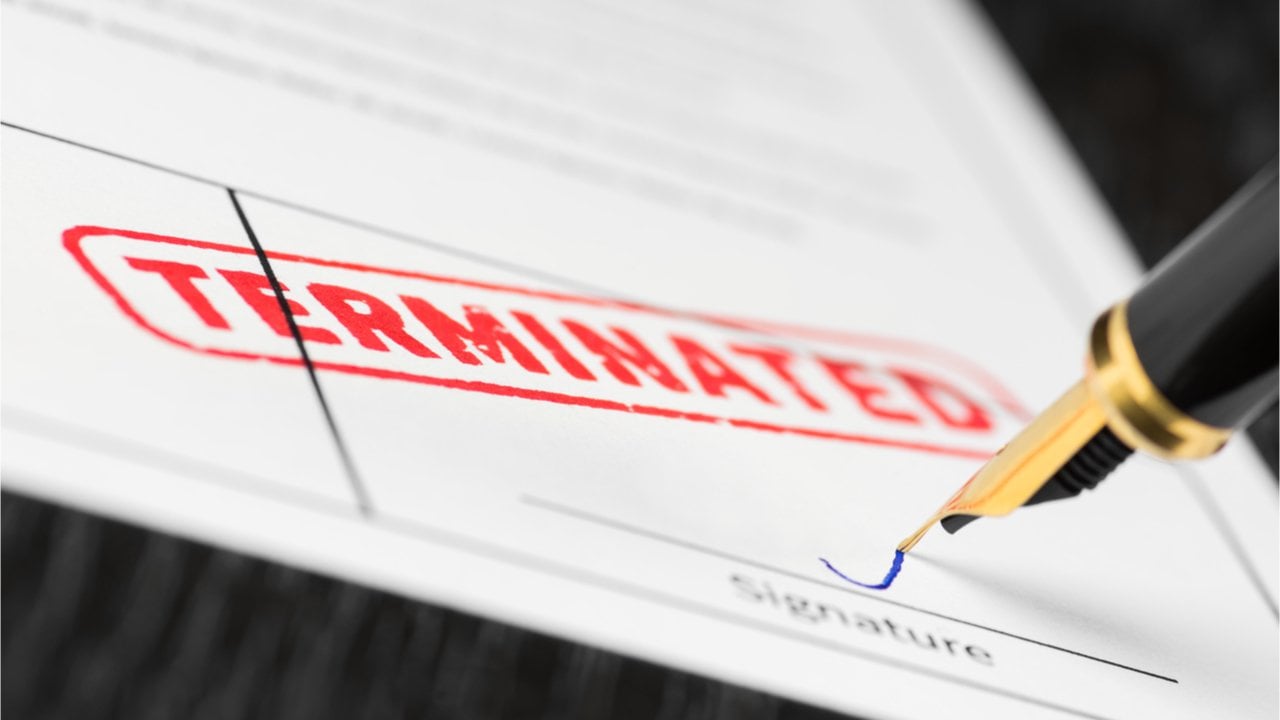 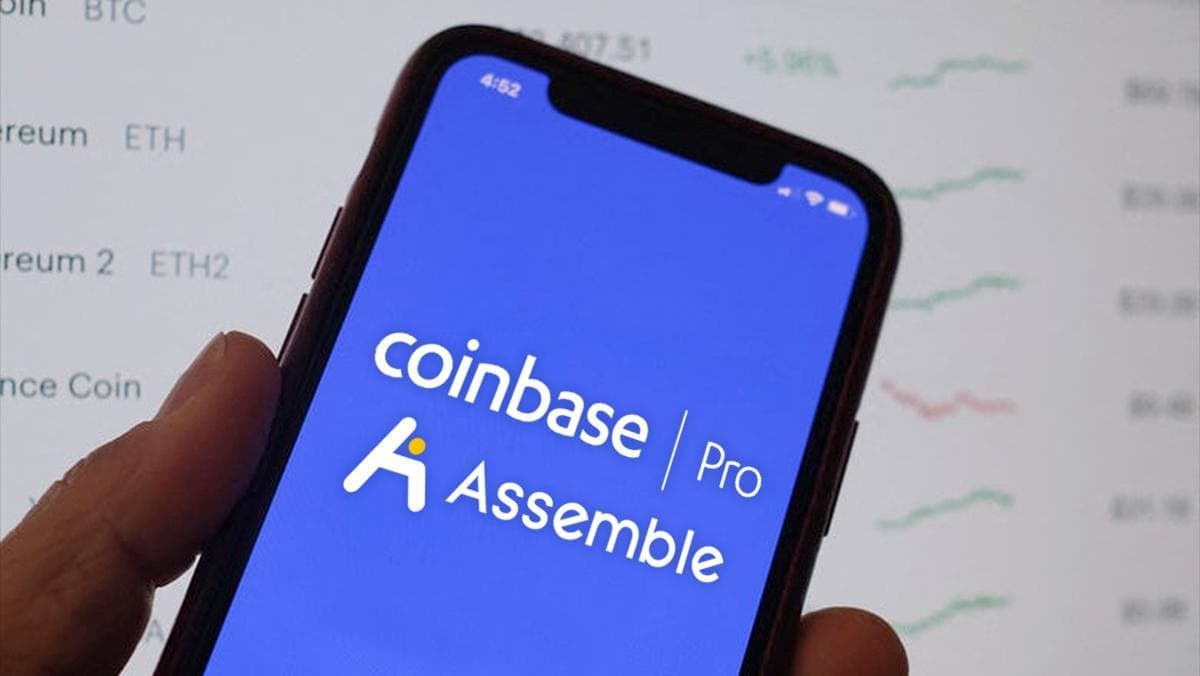 ASSEMBLE Protocol made its debut on the Coinbase Pro exchange on Wednesday 20th October 2021 according to the official disclosure made by Coinbase. ASSEMBLE
8
Share 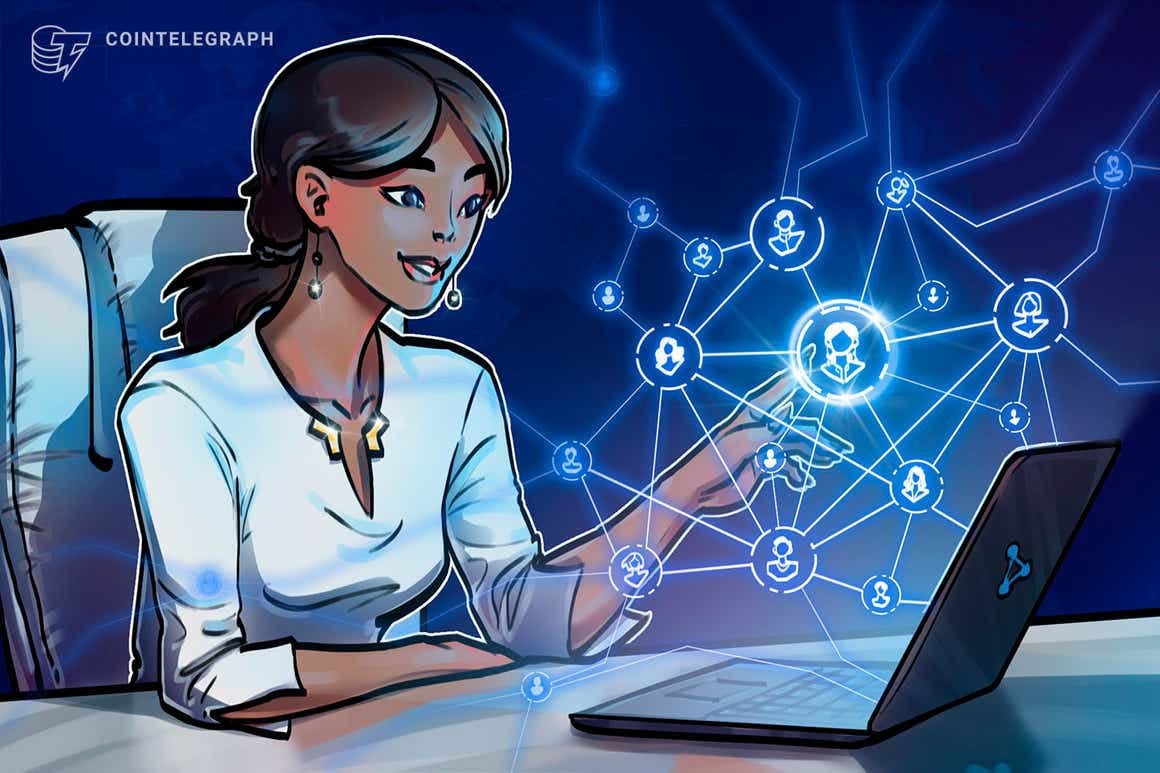 DAOs will be the future of online communities in five years

Not only do DAOs help to incentivize users, but they also enable members to belong and share a commitment to building future communities by users, for users.
7
Share 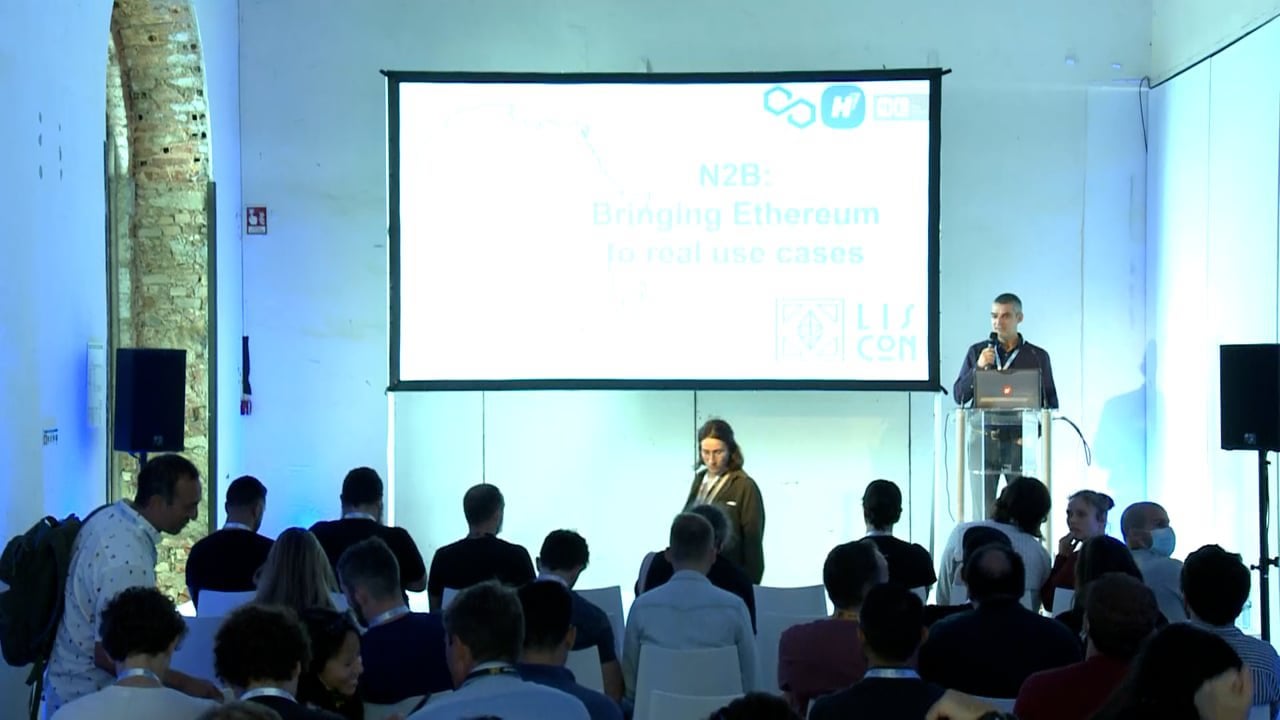 This is "N2B- Bringing Ethereum to real use cases- Antoni Martin - Polygon HermezZZa" by LisCon on Vimeo, the home for high quality videos and the people… 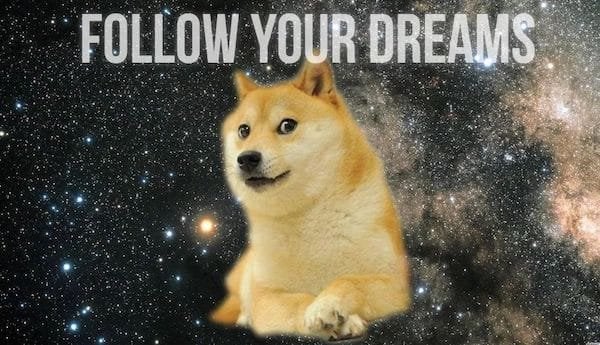 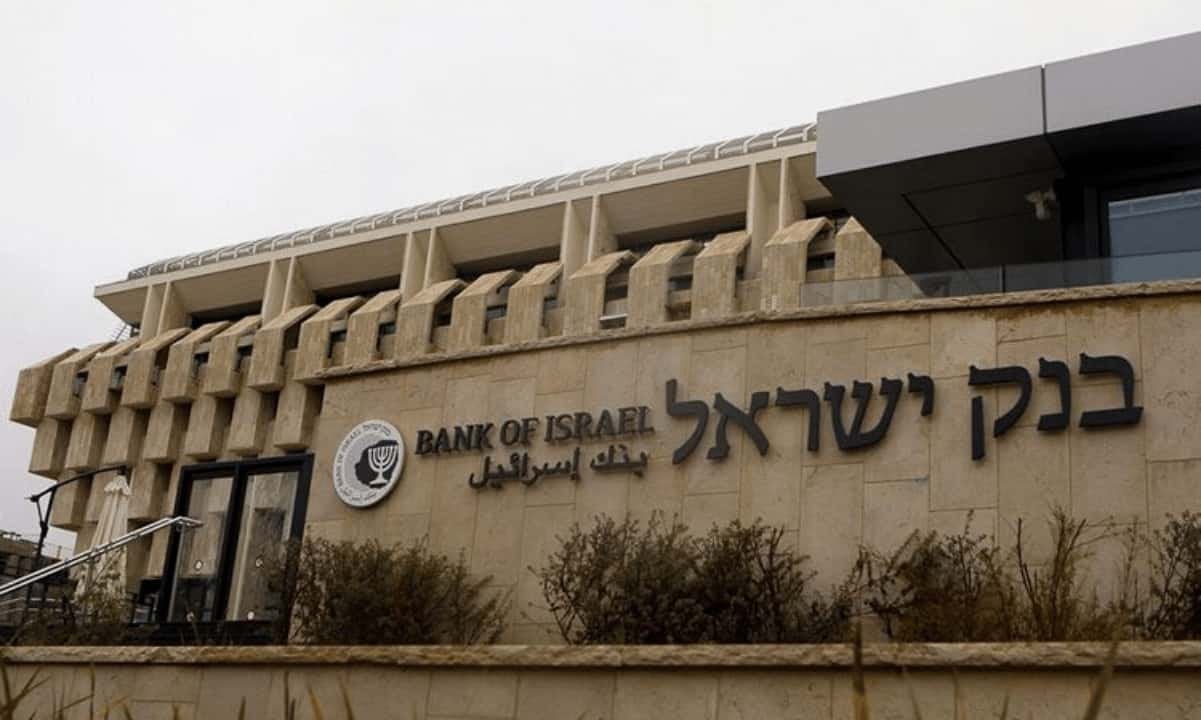 The central bank of Israel chose Ethereum's network to launch the stages of its CBDC trial program.
13
Share