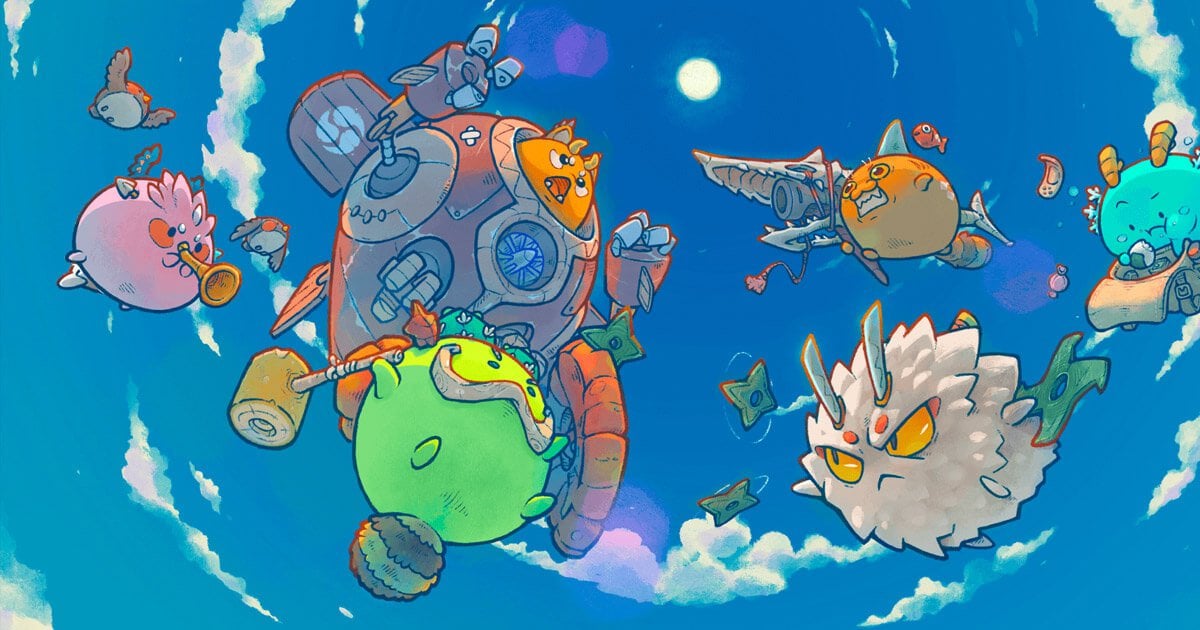 While DeFi coins are plunging into the ground, there still seems to be money flowing around in the Ethereum and altcoin markets. A token that launched today managed to garner a $10 million market capitalization almost instantly.

To be fair, though, the token that was launched was for one of the most well-known and successful Ethereum-based applications.

On the morning of Nov. 4, Binance helped the Axie Infinity team in launching its governance token, AXS. Axie Infinity is a digital collectible and gaming application built on Ethereum. A crucial part of the game is the collection and use of Axies, digital creatures represented through Ethereum-based tokens.

AXS saw instant success, even as the market sentiment around altcoins is largely bearish, evidenced by Yearn.finance falling to four digits after peaking at $44,000 two months ago.

Holders of this new Ethereum-based coin will “shape the future of Axie by signaling their support for governance proposals and directing usage of a Community Treasury,” according to an announcement on the launch.  AXS will also be used as a medium of exchange within the game.

Similar to other DeFi or DeFi-esque products, AXS will be distributed to users of the applications.

The announcement specifically mentions how those that “add value” to the Axie Ecosystem will be able to earn these tokens, though the yields provided are not yet clear.

The distribution seems to be similar to that of Synthetix, where those that actually use the product get the tokens instead of those that deposit liquidity into an often-useless pool.

While Ethereum-based gaming and collectibles may still seem like a niche market, Axie Infi...