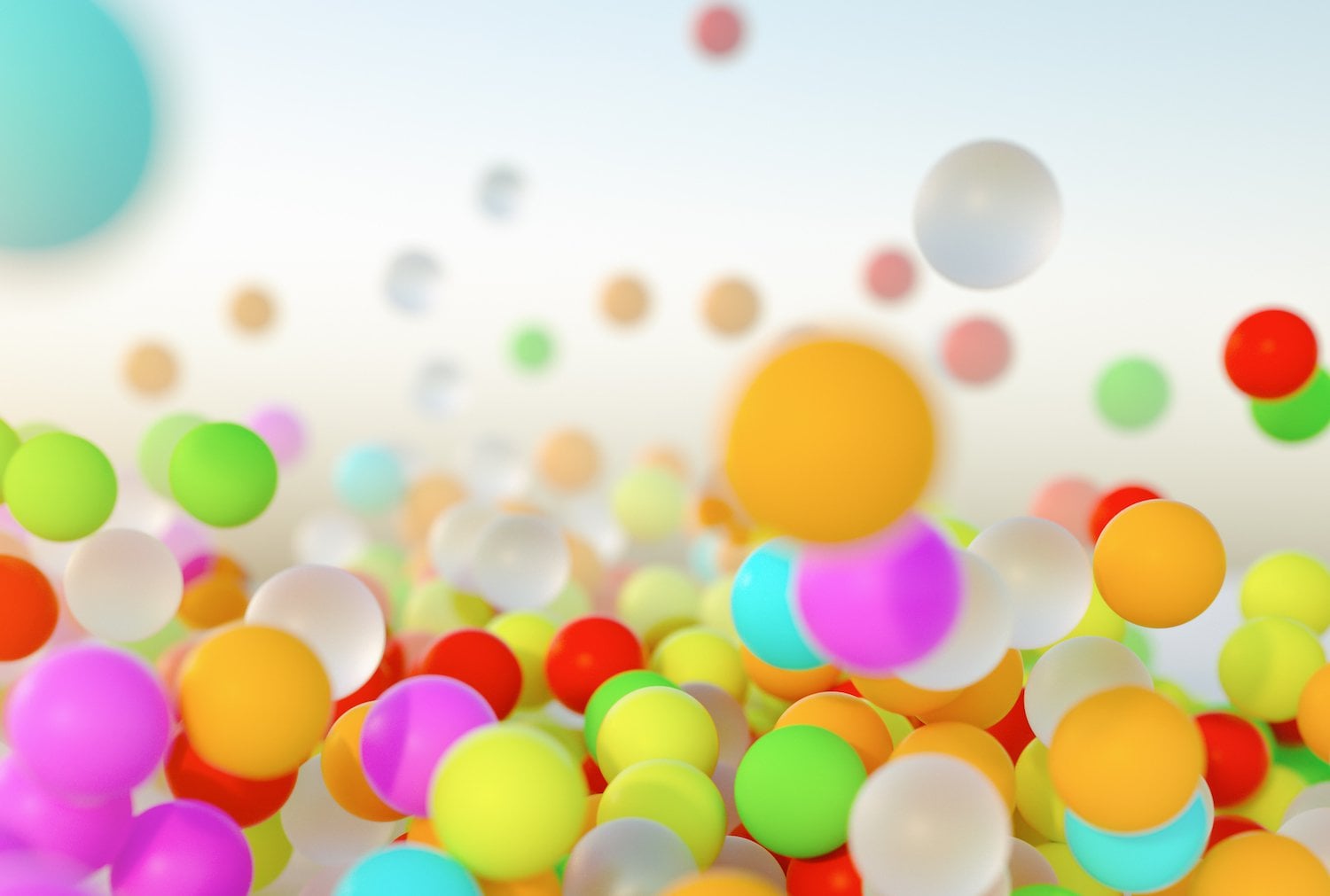 Levels of activity on Ethereum have peaked to their highest in two years, going by one metric.

The seven-day moving average of the number of active ether addresses rose to 405,014 on Friday – a threshold not seen since May 2018, according to data provided by the blockchain analytics firm Glassnode.

The increased ether activity could be associated with the explosive growth of Ethereum-based decentralized finance (DeFi) platforms, as well as the number of daily tether (USDT) transactions on the network.

At press time, about 3.1 million ether were locked in various DeFi applications, according to data source defipulse.com. Meanwhile, the number of daily USDT – the most used stablecoin – transactions on ether has increased by over 400% this year, as per CoinMetrics.

The heightened demand for ether from such use cases is expected by many to fuel a major bull run. So far, however, the cryptocurrency has struggled to decouple from bitcoin, the leading cryptocurrency by market value.

Ether, the second-largest cryptocurrency, is moving pretty much in tandem with bitcoin. The ether-bitcoin one-year correlation has risen to 89%, the highest on record, according to crypto derivatives research firm Skew.

Ethereum is one step closer to 2.0 mainnet launch as ETH value proposition grows

Crypto lending is back in vogue. Lending firm Genesis said in a report Tuesday its business saw record volumes this year.
3
Share

On Monday, August 10, transfer BAND into your Coinbase Pro account ahead of trading. Support for BAND will be available in all Coinbase’s supported jurisdictions, with the exception of New York…
5
Share

A popular cryptocurrency analyst and trader identified on Twitter as “The Crypto Dog” has averred that the second-largest cryptocurrency by market capitalization, Ethereum (ETH), has all it takes to h...

Men behind $100 million 'illegal' ICO disappear 'into the fog' 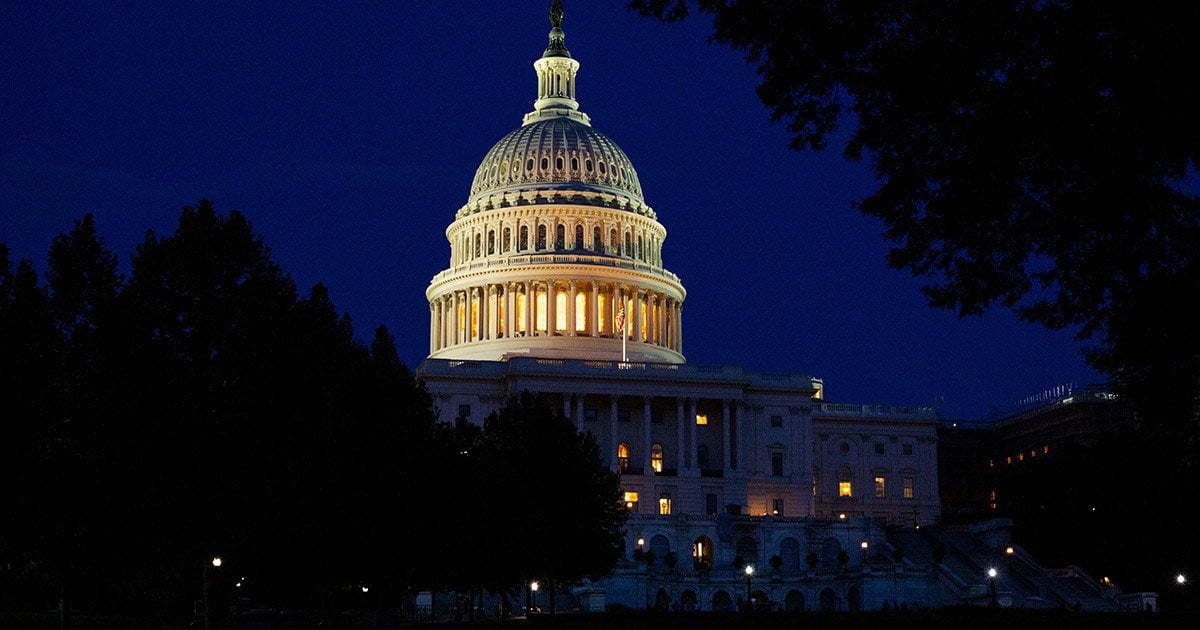 A group of Congress members in the US have sent a letter to the Internal Revenue Service (IRS) asking for zero tax on staking rewards, said Coin Center.
2
Share 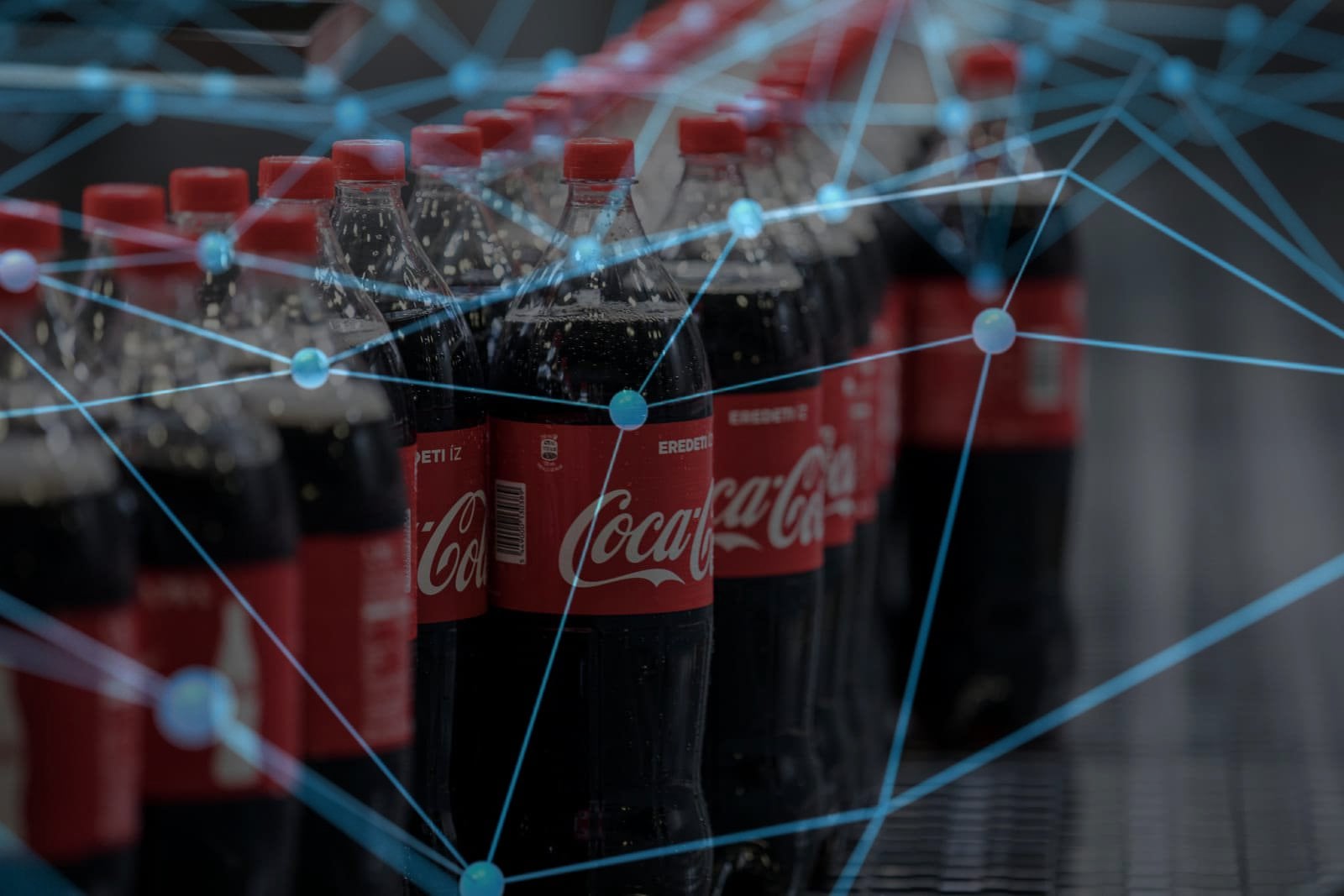 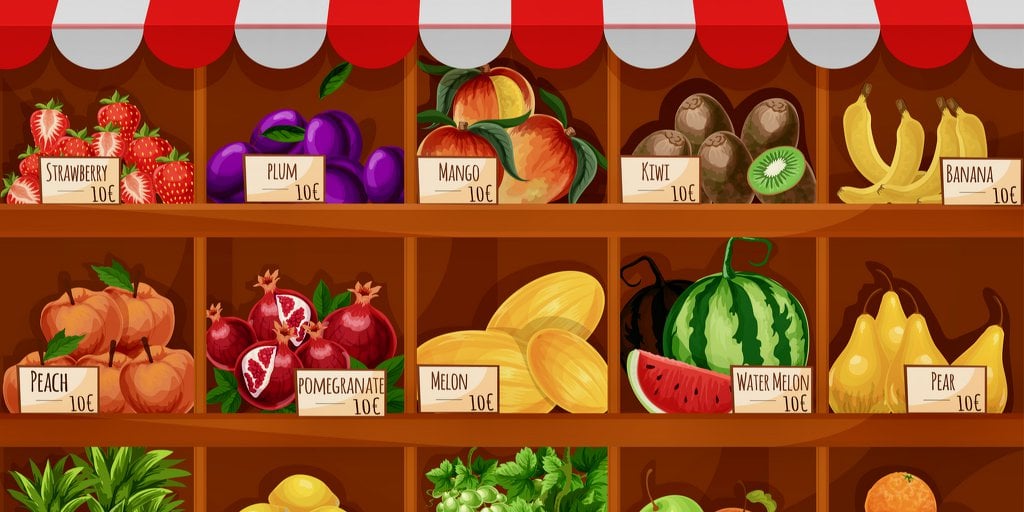 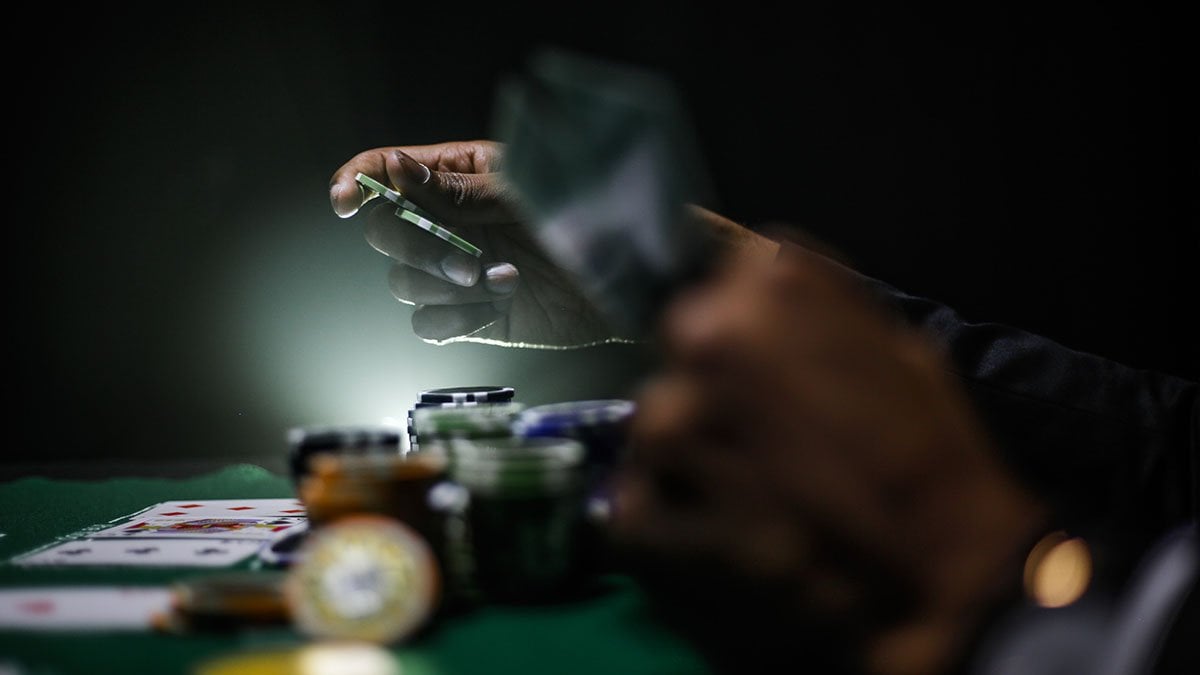 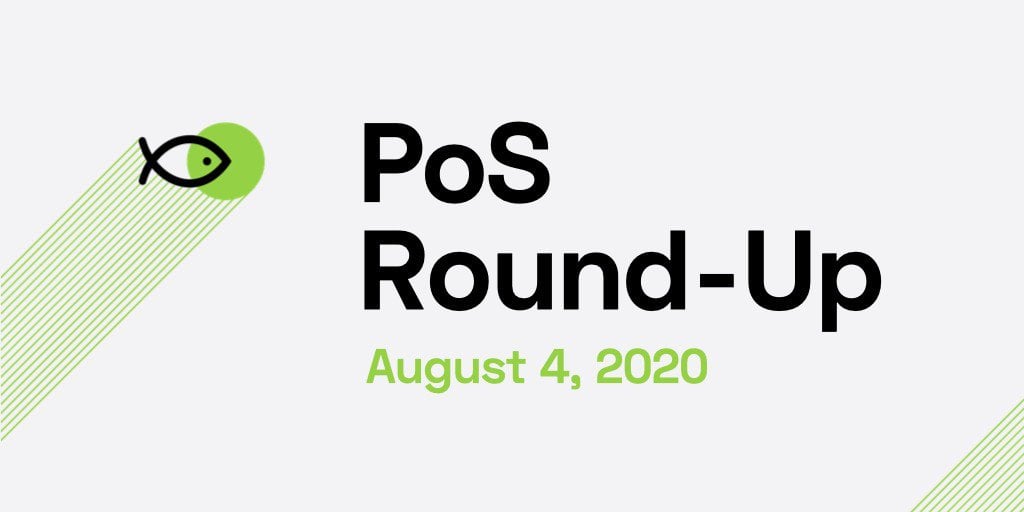 PoS Round-Up is our focused biweekly report on the major news in and around the Proof of Stake ecosystem With anticipation building for Ethereum 2.0, DeFi setting new records, and ether on a bull…
7
Share
ETH +1.69% · ledgerwatch.github.io · 14h