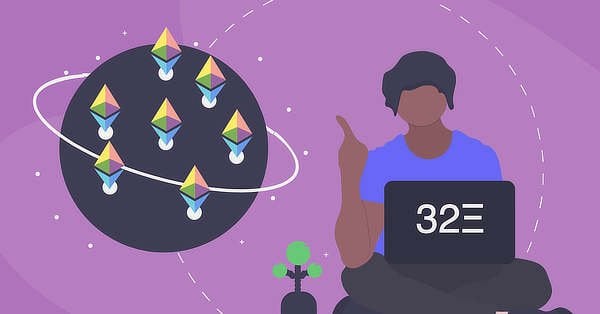 There are now more than 200,000 eth ($110 million) deposited to stake on the new ethereum 2.0 blockchain with just days to go before its live launch expected in December.

That’s by Tuesday, with just two more full days to go. Making Sunday potentially a big day and then Monday.

Just Bitcoin Suisse, a provider of ethereum staking from the get go, has more than ◊70,000 secured for staking as of yesterday with Trustnodes understanding that has gone up since.

The Chair of IBC group sent some 20,000 eth. While Vitalik Buterin, the ethereum co-founder, has sent 6,400 eth so far. The Ethereum Foundation has not sent any eth as far as we understand.

Momentum is building up for eth however, which has just seen its price cross $540 for the first time in three years.

The currency is now witnessing one of its biggest show since its launch in 2015, with a five years long promise soon to start taking shape.

That is, staking is coming to the world’s second biggest blockchain and as of now, just 300,000 eth stand on the way of a December launch of the ethereum 2.0 genesis block.

Afterwards the eth economics are expected to change somewhat as deposited eth is locked for at least two years, with it unclear what effect it will have on price.

Focus will move however towards merging current eth into the new ethereum Proof of Stake blockchain, which would be more than a halvening expected by 2022.

With scaling to now be provided through second layers, especially zk-rollups, as ethereum looks to expand its defi space while removing energy requirements from running its blockchain.