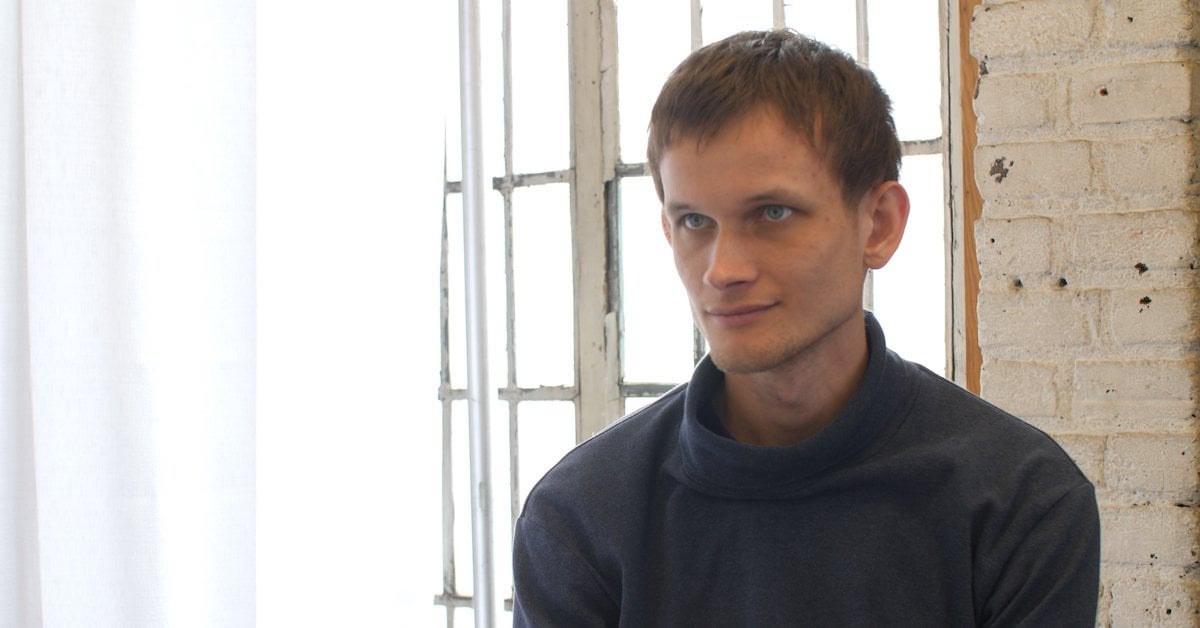 Released at 15:00 UTC, according to developer Afri Schoedon, the deposit contract is the first physical implementation of Eth 2.0 for everyday users. The deposit contract acts as a bridge between the forthcoming proof-of-stake (PoS) blockchain and the current proof-of-work (PoW) mainchain, valued at some $40 billion by market capitalization.

The genesis time for Eth 2.0 was first set for Jan. 3, the 12th anniversary of the launch of the Bitcoin network. The date has been moved, the GitHub file shows, to Dec. 1. After publication of this article, the deposit contract file was confirmed by an Ethereum Foundation blog.

“We’re all excited,” Ethereum 2.0 researcher Danny Ryan told CoinDesk in an October email. “This has been a long time coming, and countless researchers, engineers, and community members have put blood, sweat, and tears into this project. Feels good to finally bootstrap Ethereum’s long-awaited proof-of-stake consensus.”

On a practical level, Ethereum stakers can now begin depositing the 32 ether (ETH) required to stake on Eth 2.0. Once 16,384 validators have deposited funds equivalent to a total of 524,288 ETH into the contract, the Beacon chain – the spine of Ethereum 2.0’s multiple blockchain design – will kick into action in what is called the “genesis” event of Ethereum 2.0. That event is expected within the next few weeks.

Stakers will begin earning inflation rewards after the genesis event by placing their ether as collateral on Eth 2.0. Staking rewards are reasonably high compared to other investments coming in between 8%–15% annually. And that’s for a good reason: Not only is there software risk, but the deposit contract to Eth 2.0 is a one-way bridge – at least for now.

On a larger level, the deposit contract and soon-to-la...