What if starting a hedge fund was as easy as downloading an API?

A startup incubated at MIT Media Lab is today revealing a product designed with this ease-of-use in mind. Called Catalyst, the first product offering by blockchain startup Enigma aims to trigger nothing short of an explosion of new hedge funds focused on cryptocurrency as an asset class.

By drawing directly from lessons learned by traditional asset managers like Citadel and Sigma Two, Enigma seeks to standardize how cryptocurrency hedge funds are created, thereby reducing the time it takes to code their set-up and lowering the barrier to entry for investors.

According to Enigma co-founder, Guy Zyskind, however, the launch is part of a bigger plan that makes it easier for investors to recoup returns on the principal.

Zyskind, who helped start the project while he was still a student at MIT, explained that the venture-backed platform is best seen a gateway to an even larger market of information.

"We want to introduce the idea of data marketplaces to the community by having a project around crypto-financial markets. We think that would be a good way to introduce our data encryption technology later on."

In this way, the alpha version of Catalyst, previously revealed last month, aims to get early developers to download the API, receive an API key and start building with early data sets provided by exchanges.

Developers will then be able compete in weekly contests and win rewards in Enigma's native token, to be launched later this year.

"They can start accessing, and play around with strategies," said Zyskind. "They can also share their strategies with other people in the system and they will be able to share data sets."

Stepping back, the launch represents a pivot of sorts for the startup.

Initially conceived in 2015, Enigma was meant to be a way to create markets whe... 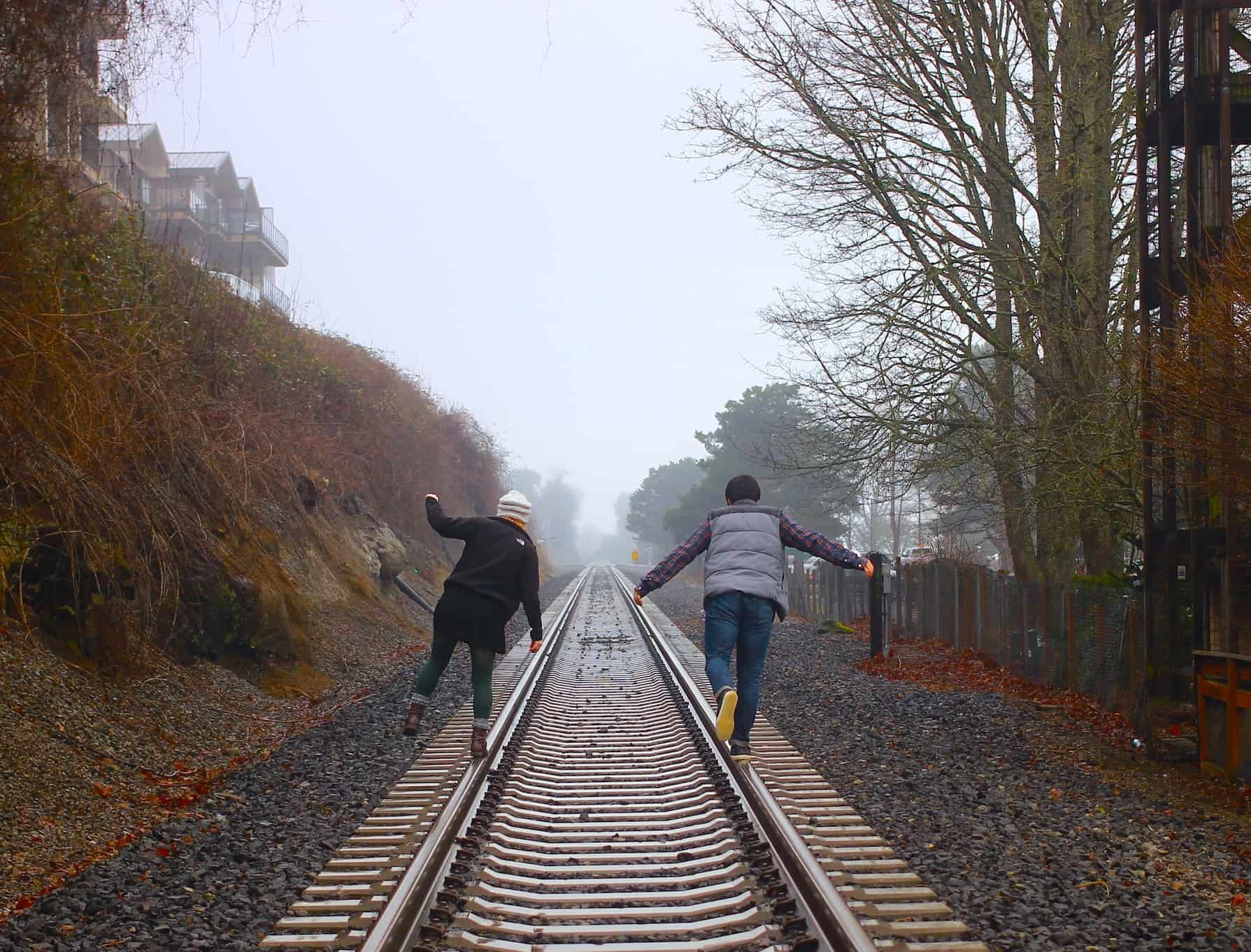 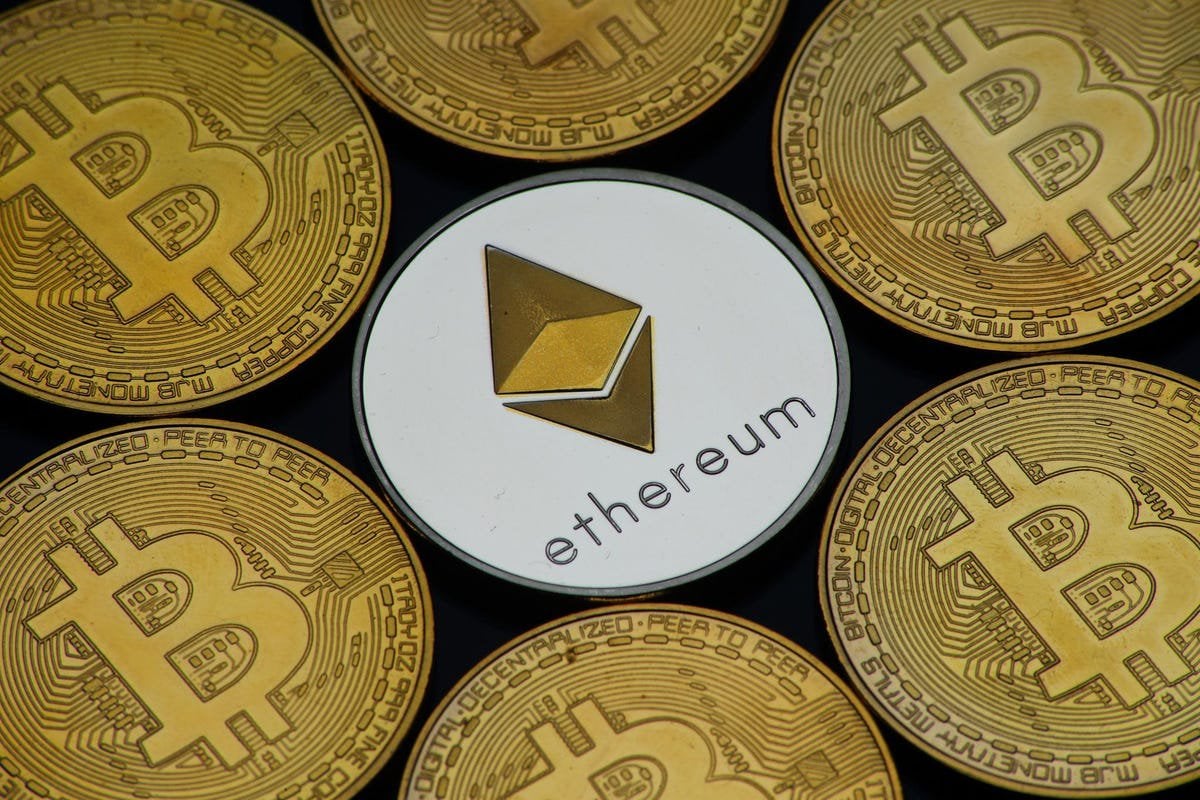