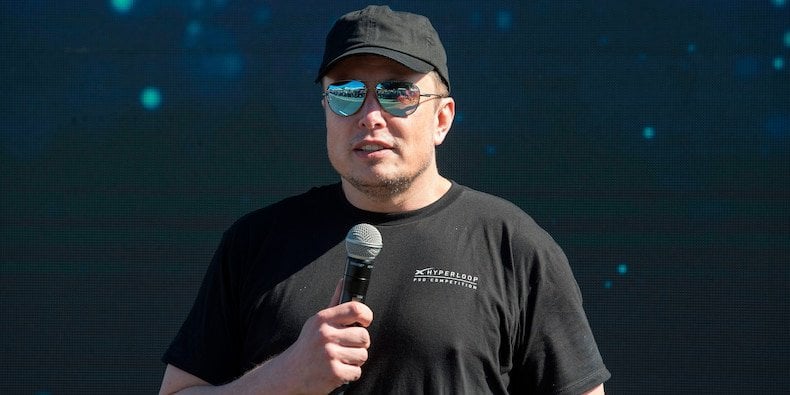 Elon Musk pokes fun at the metaverse, trashing the idea that anyone wants to strap a screen to their face the entire day

"I currently am unable to see a compelling metaverse situation," Elon Musk said.MARK RALSTON/AFP via Getty Images Elon Musk has taken aim at metaverse hype, poking fun at the idea people will flock to virtual worlds. The Tesla boss said he can't envisage anyone strapping a screen to their face all day and not wanting to ever leave. Musk told The Babylon Bee he might face criticism for being cynical, but he doesn't see a compelling case yet. Sign up here for our daily newsletter, 10 Things Before the Opening Bell.

Elon Musk has made it clear to metaverse fans he has no time for the idea of virtual worlds and living life as an avatar.

"I don't know if I necessarily buy into this metaverse stuff," the Tesla CEO said Tuesday, in an interview with satirical site The Babylon Bee. "Although people talk to me a lot about it - Web3."

Hype has been building around the potential of the metaverse, where plots of land have sold for millions of dollars and big brands like Nike have jumped in.

Wall Street has got excited about opportunities in virtual worlds and Web3, the next generation of the internet that underpins the metaverse. Jefferies' analysts believe it has the potential to disrupt almost everything in humans' lives.

Musk is not convinced, and he poked fun at the suggestion people would willingly wear virtual or augmented reality headsets for big chunks of their day, just to wander a futuristic virtual landscape.

"Sure, you can put a TV on your nose," he said, mocking the idea this would actually transport a person into a different world.

The billionaire noted he grew up being told not to sit too close to a television screen, as it was bad for his eyesight - and living in the metaverse means having to wear AR or VR goggles for long stretches.

Musk added he couldn't envisage anyone strapping a screen to their face all day a... 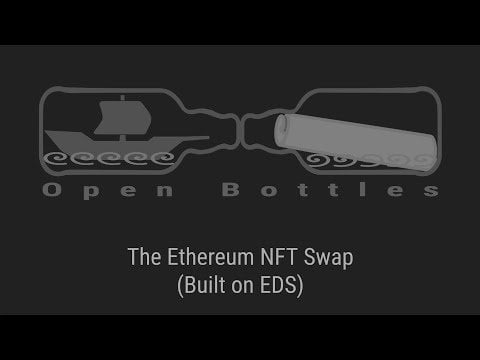 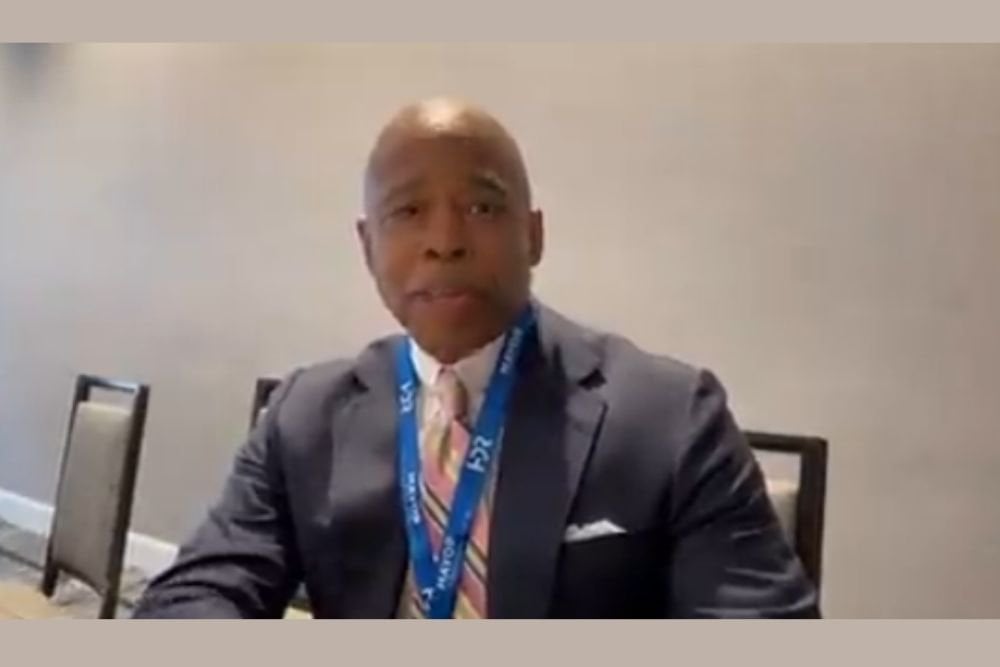 Eric Adams, the Mayor of New York City, who promised to take his first three paychecks in crypto, has finally received his first paycheck in the form of Bitcoin (BTC) and Ethereum (ETH) via the leadin... 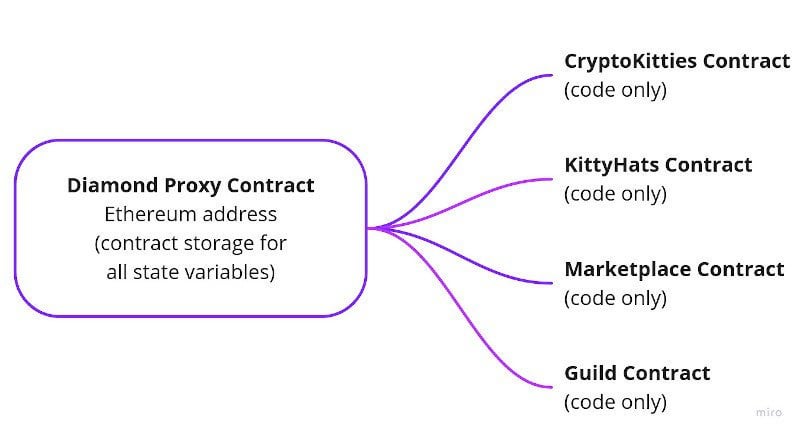 A diamond has a fixed gas cost for any amount of cross contract interaction under its control. 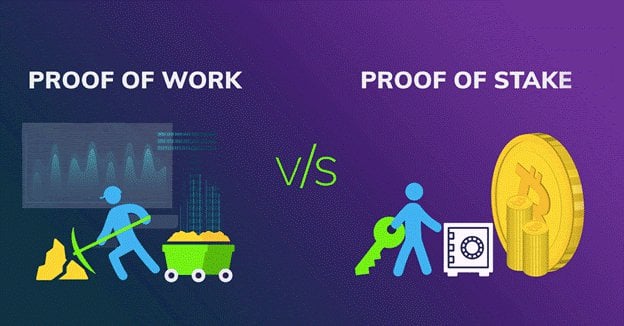 In this article, I explain the difference between proof of work and proof of stake in an easy-to-understand manner. 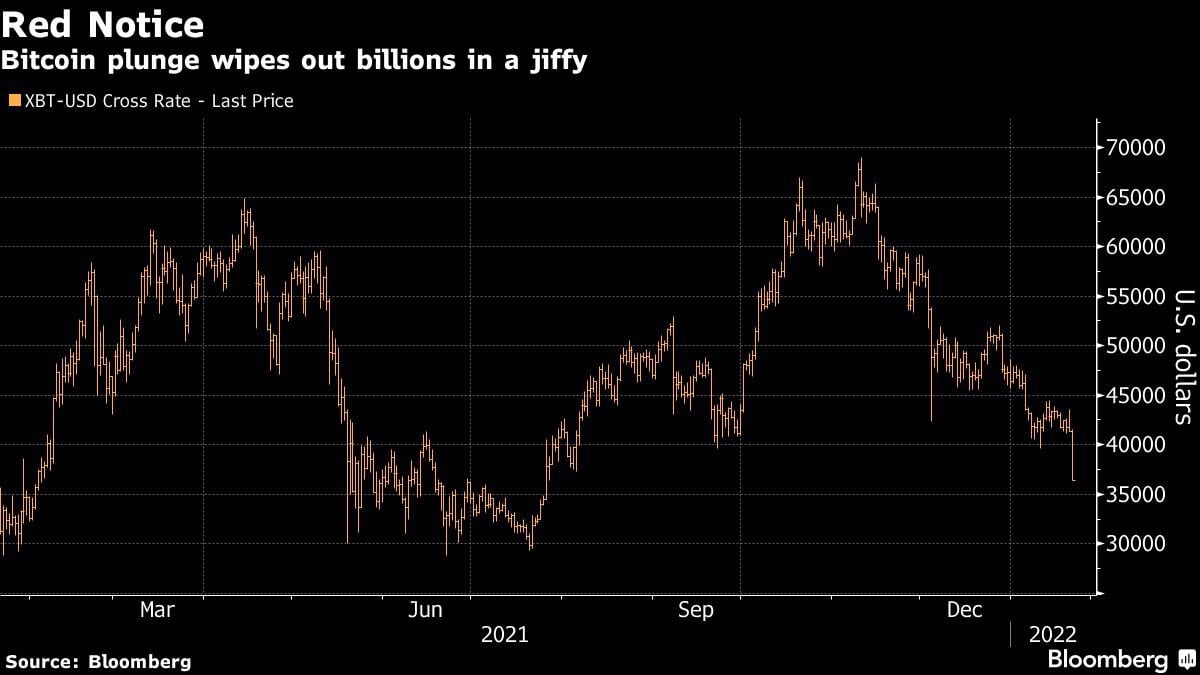