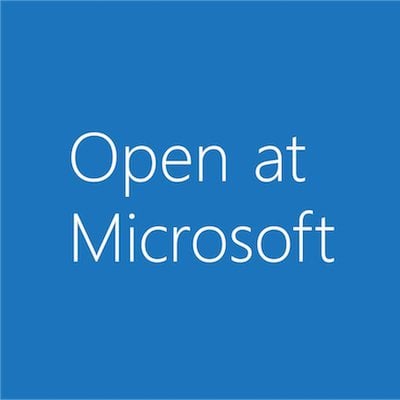 In May, we announced the release of the Azure Blockchain Development Kit for Ethereum. We worked together with open source leaders, like Truffle, to bring the best of Azure and open source technologies together to deliver a world class development experience for Ethereum smart contract development and deployment. This was released as a free Visual Studio Code (VS Code) extension that will run on Windows, Mac, and Linux.

In August, we worked with Truffle to add more advanced developer features to the extension, including interactive debugging and contract interaction via an auto-generated UI.

While Microsoft offers Azure Blockchain Service to deploy private Ethereum blockchain networks, we want to empower every Ethereum developer regardless of which chains they target – public or private.

This week, at the Ethereum Devcon conference, we’re announcing our latest release, which underscores this commitment with new features that increase developer productivity, including:

Easily discover and download popular smart contracts from Open Zeppelin: Open Zeppelin publishes a large set of smart contract libraries, which include key functions like math, ERC tokens, access control, and many others. These contracts are widely used by developers across the industry. The Azure Blockchain Development Kit for the Ethereum VS Code extension now enables developers to directly select, download, build, and deploy these contracts to any endpoint.

Easier creation and management of Infura resources: This release includes native integration of Infura with VS Code. This now makes it easy for public chain developers to log-in, create Infura projects, and deploy to various Infura endpoints like Mainnet, Ropsten, directly through VS Code, eliminating the need to manually connect Infura account and endpoints to the development environment.

This latest release underscores our ongoing commitment to work with leading open source partners to deliver a ... 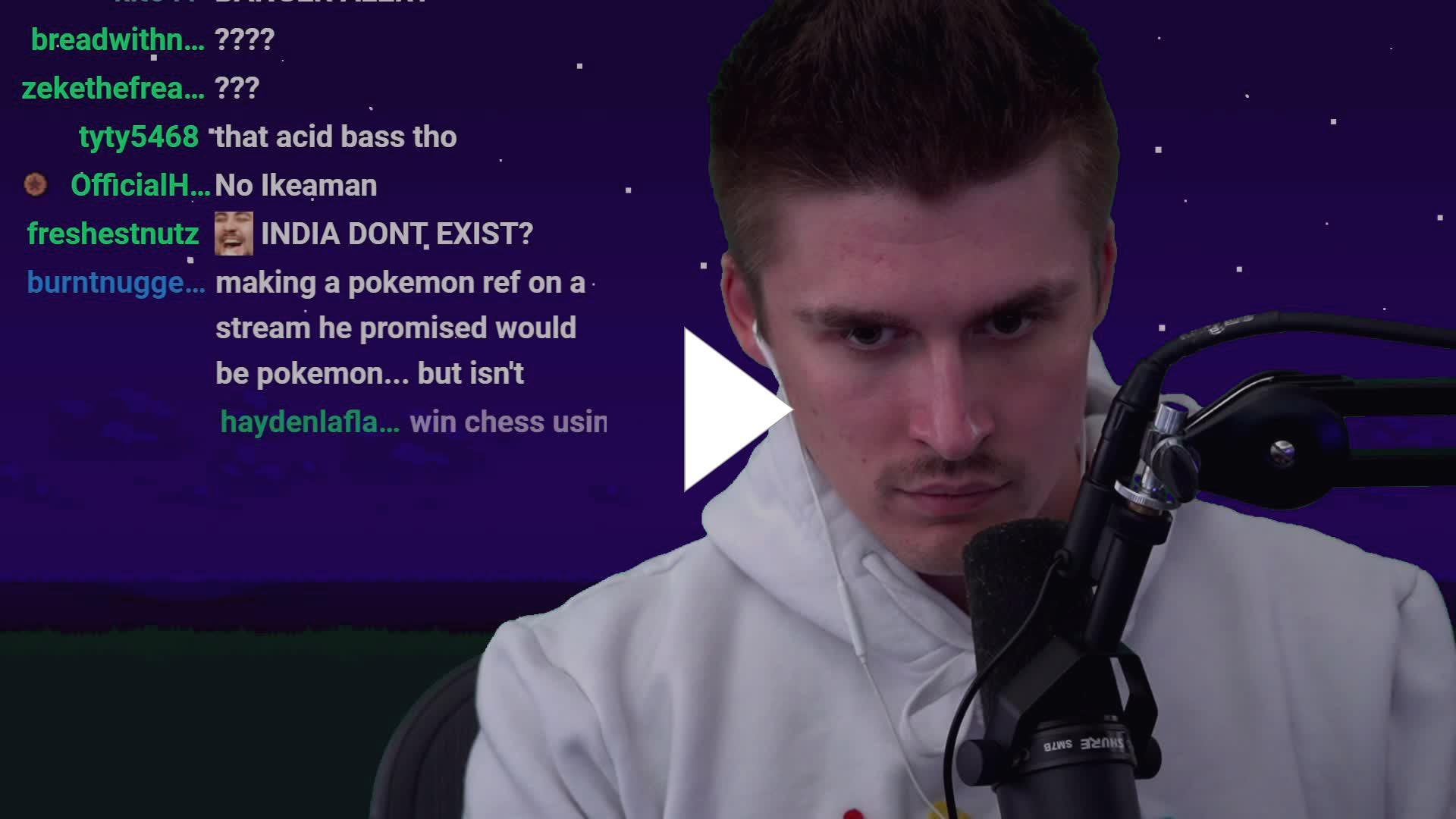 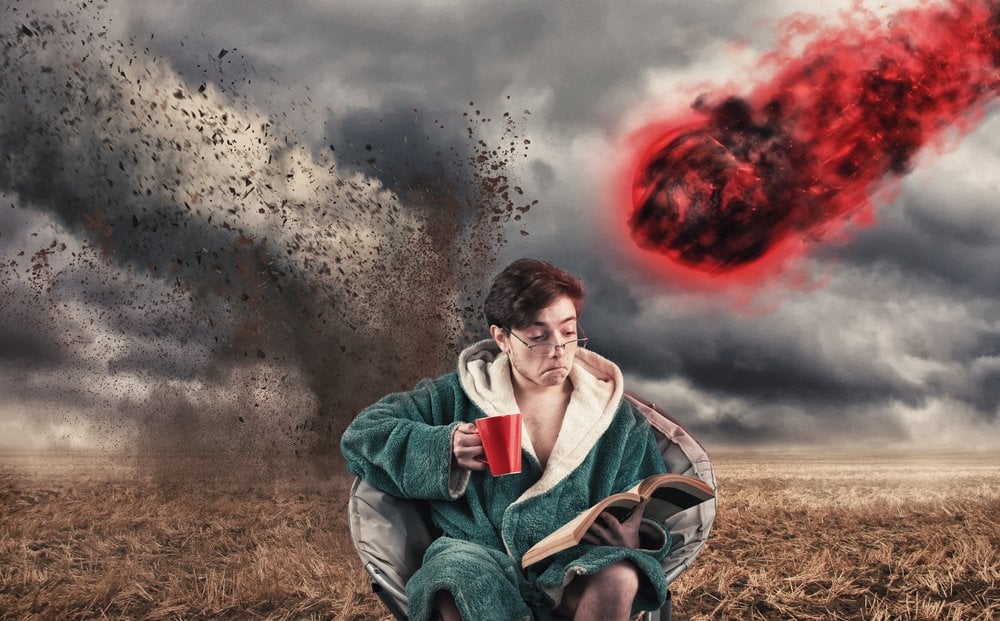 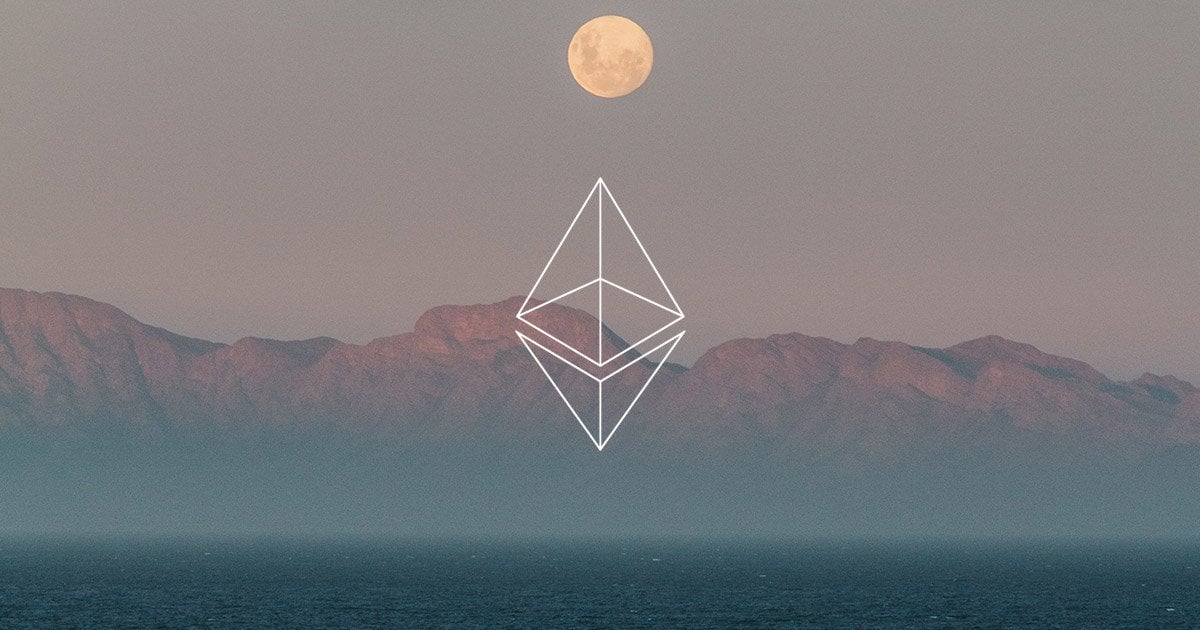 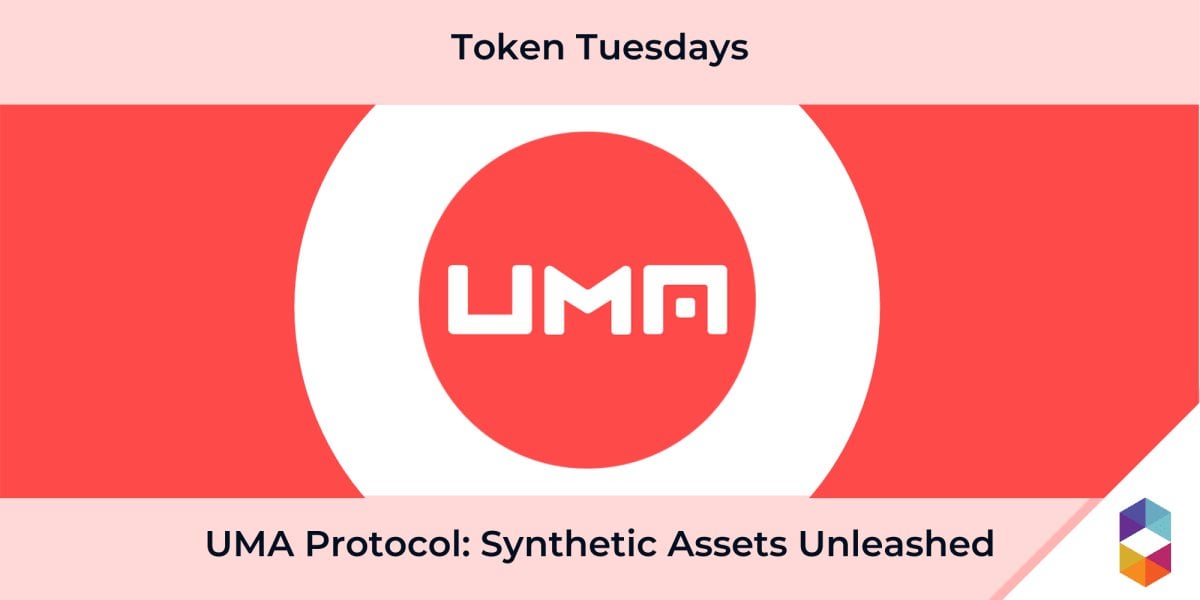 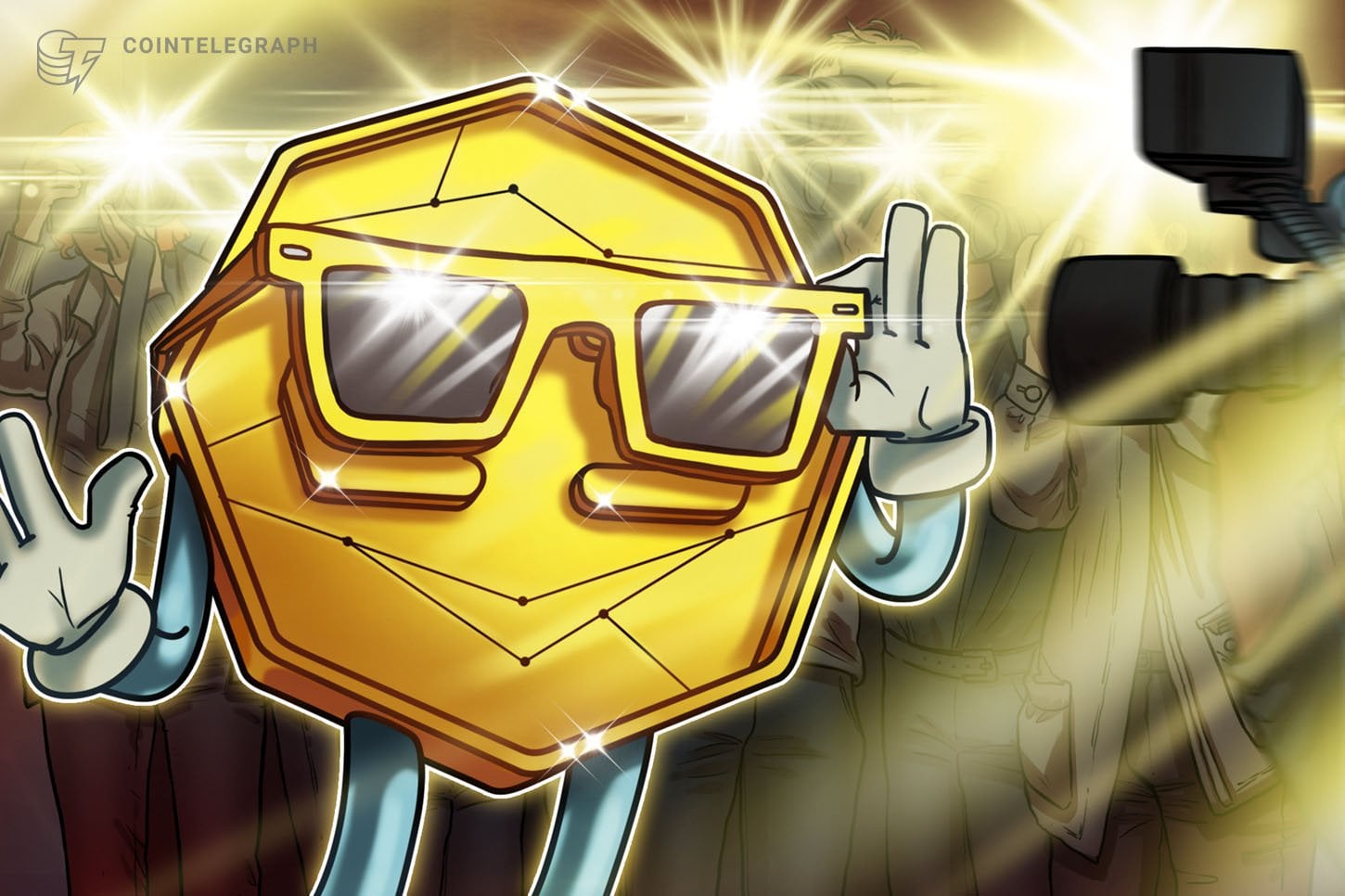 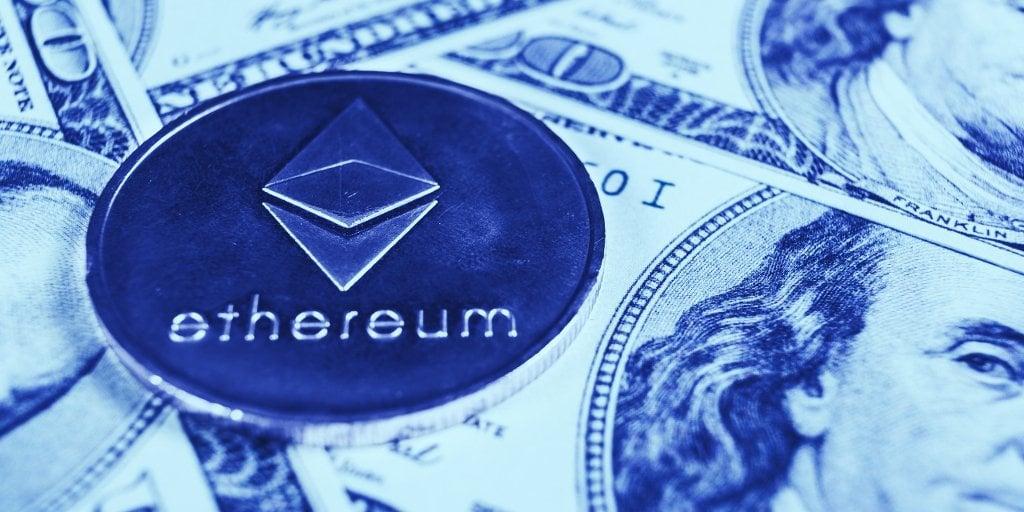 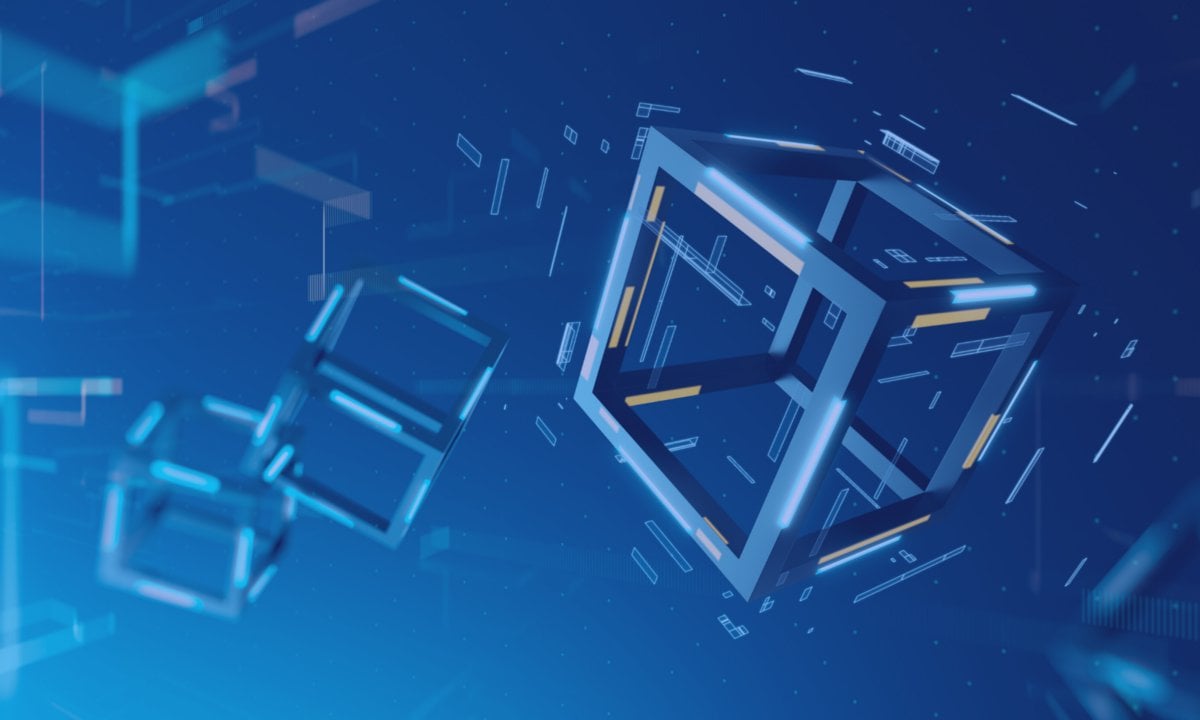 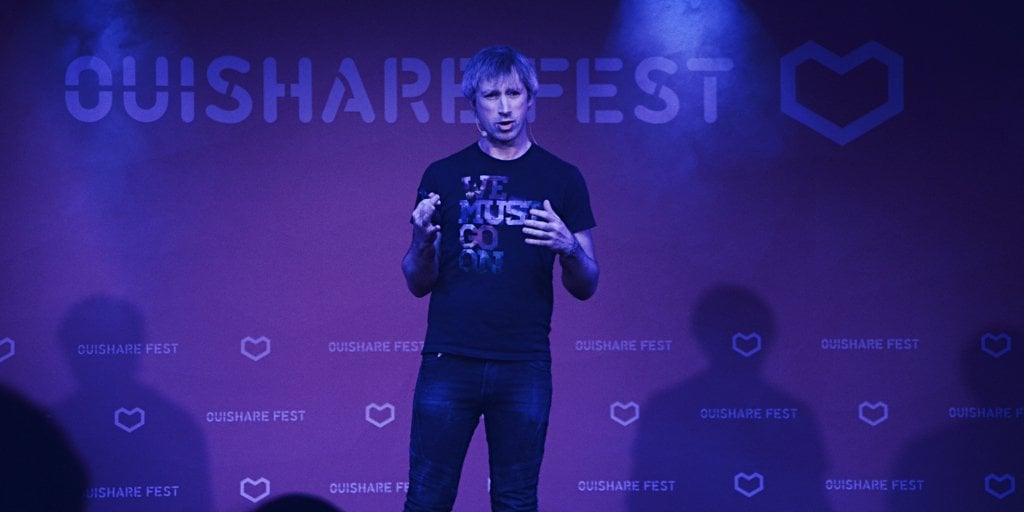 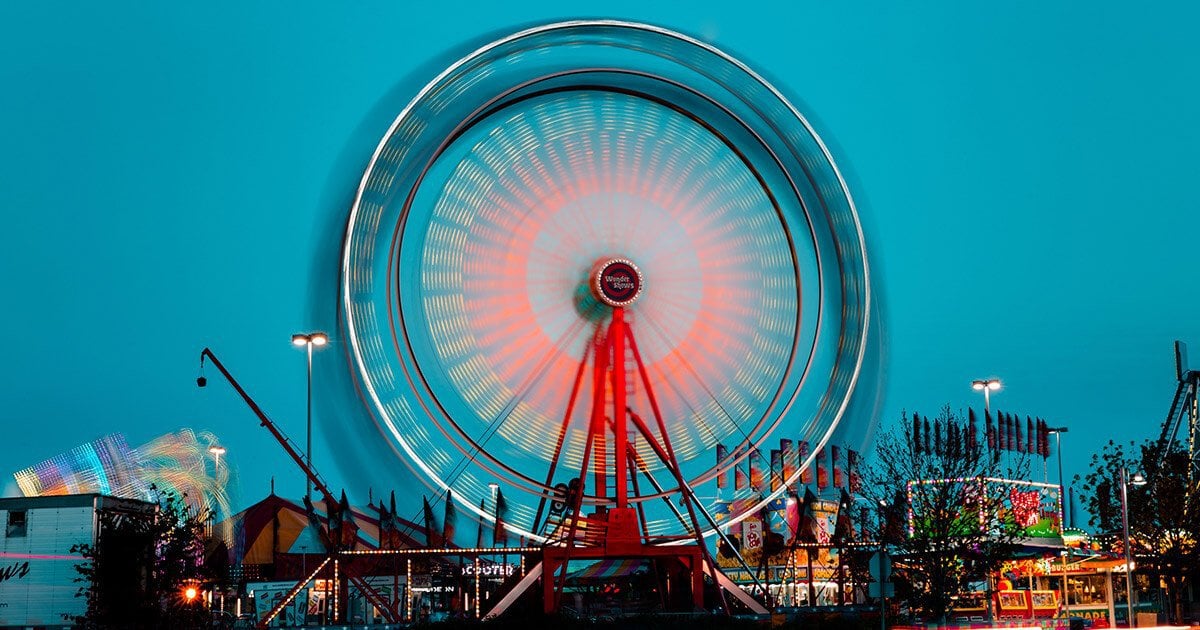 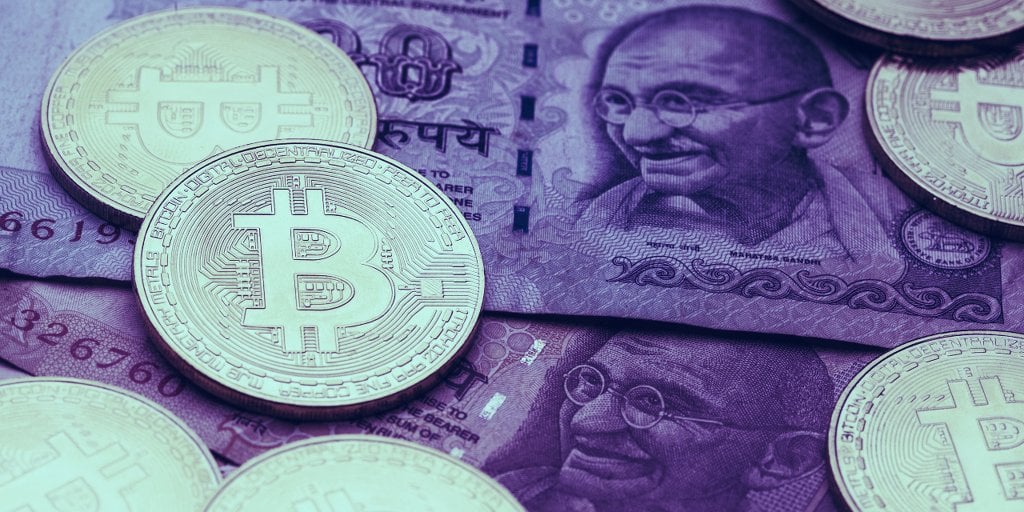 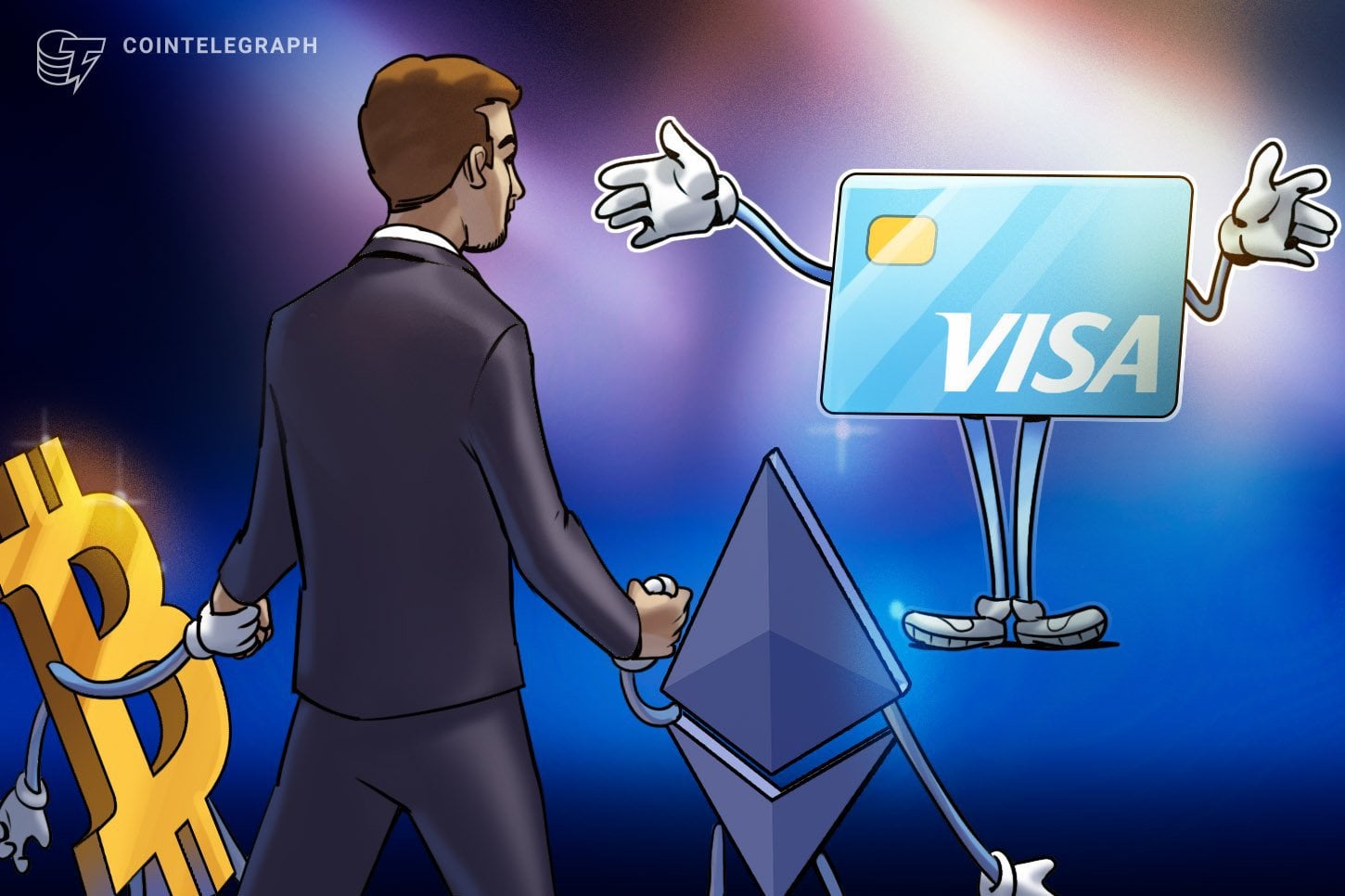 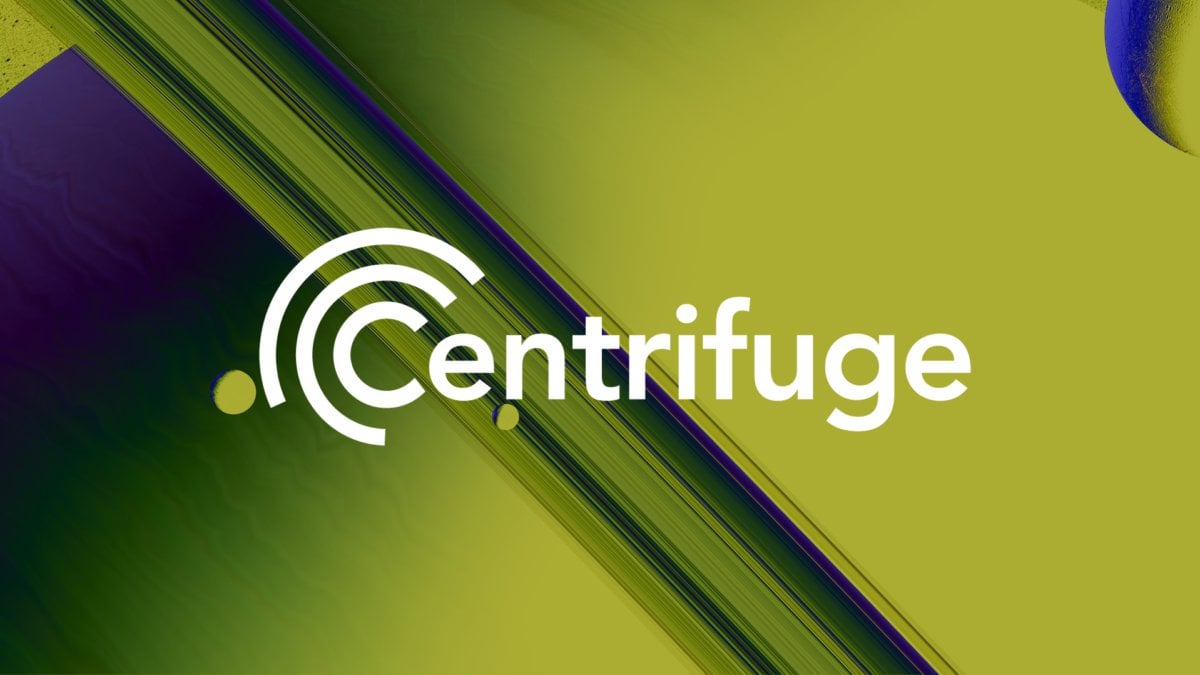 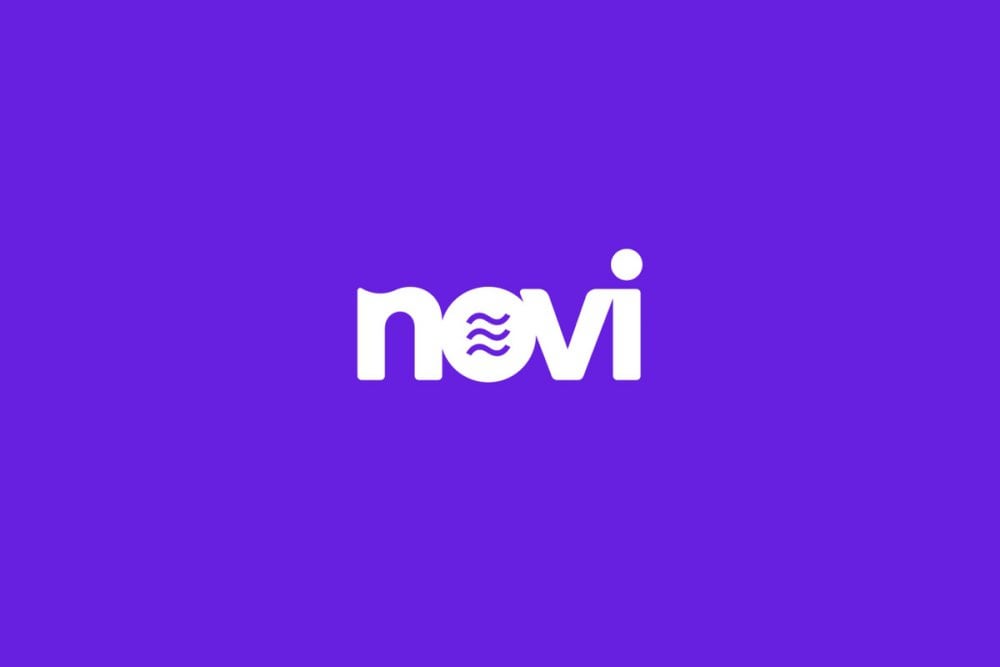 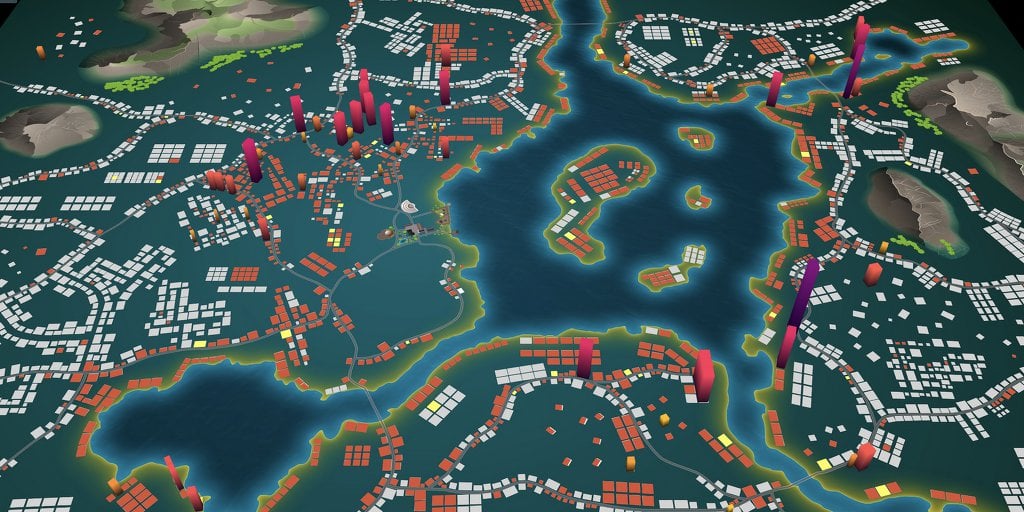 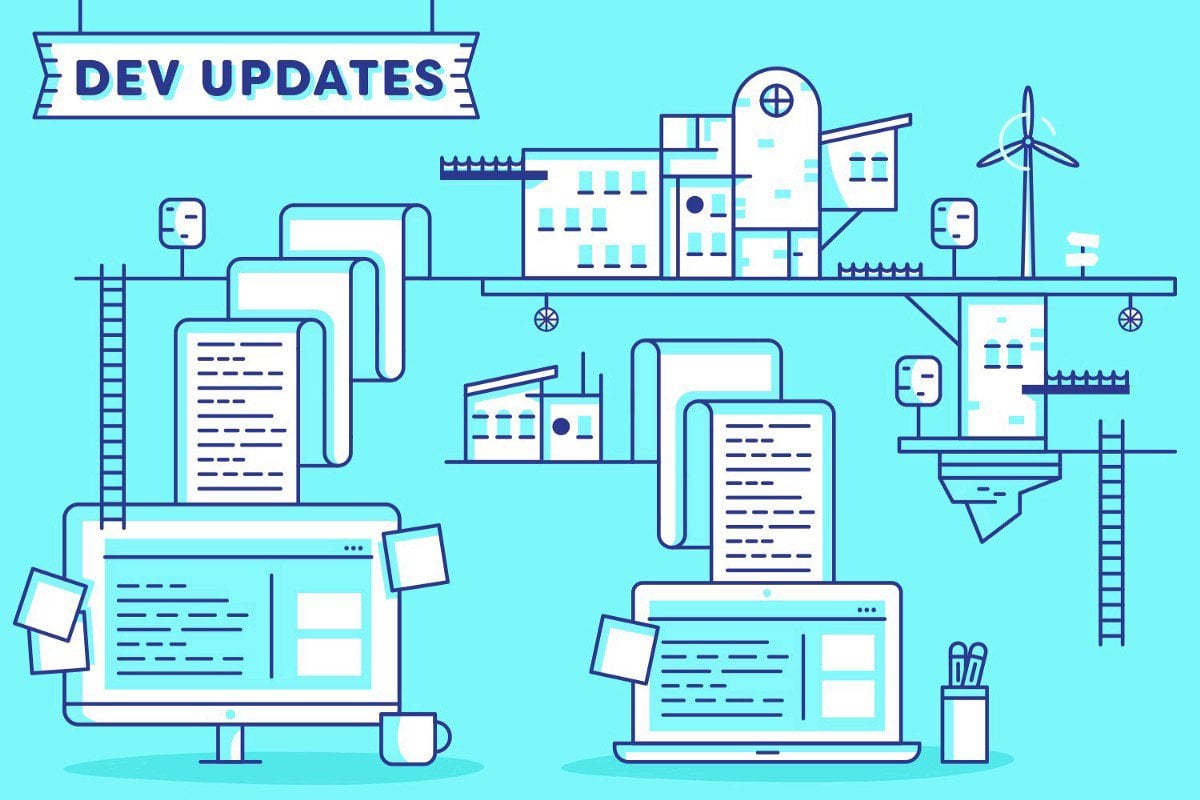 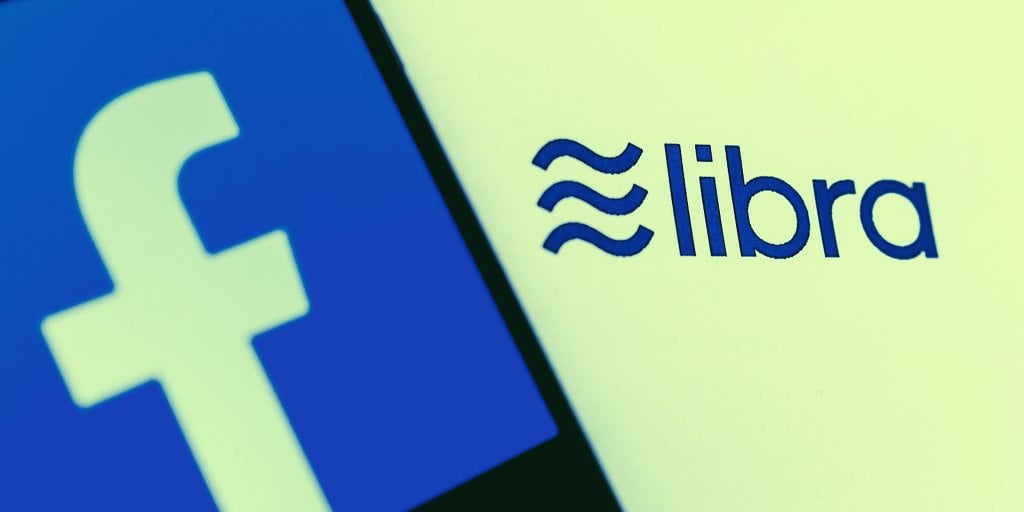