Just recently a number of people on Twitter congratulated the Ethereum network for becoming Bitcoin’s (BTC) largest second layer or unofficial side-chain. This is because the Total Value Locked (TVL) for BTC-pegged ETH tokens has surpassed both Lightning Network and Blockstream’s Liquid platform combined. According to statistics on the web portal Defi Pulse, the Lightning Network (LN) has a TVL of around 925 BTC today. This means the LN reserves hold around 0.01% of all BTC in circulation. The TVL on the LN platform has held around $8 to $9 million since May 7, 2020. Prior to that, the LN had about a million dollars less than the current TVL on April 28, 2020.

The BTC-pegged ETH tokens called Wrapped Bitcoin (WBTC) have seen massive demand lately, and at the moment there is 3.9k BTC held in the WBTC reserves. Using today’s exchange rates there is around $34.7 million worth of BTC held and the demand spiked significantly during the last week and a half. For instance, on May 11, 2020, WBTC’s TVL only held $11 million worth of BTC. After that date, the TVL for the BTC-pegged ETH token jumped significantly and now captures 4X more than the LN platform.

Wrapped Bitcoin (WBTC) stats on Tuesday, May 26, 2020. Just recently, Vitalik Buterin discussed certain trust models for BTC-pegged ETH tokens and detailed that he was concerned about some of the trust models. Despite Sidechain Trust Models, Ethereum Is the Largest Bitcoin Sidechain by TVL

In addition to WBTC, the Eth... 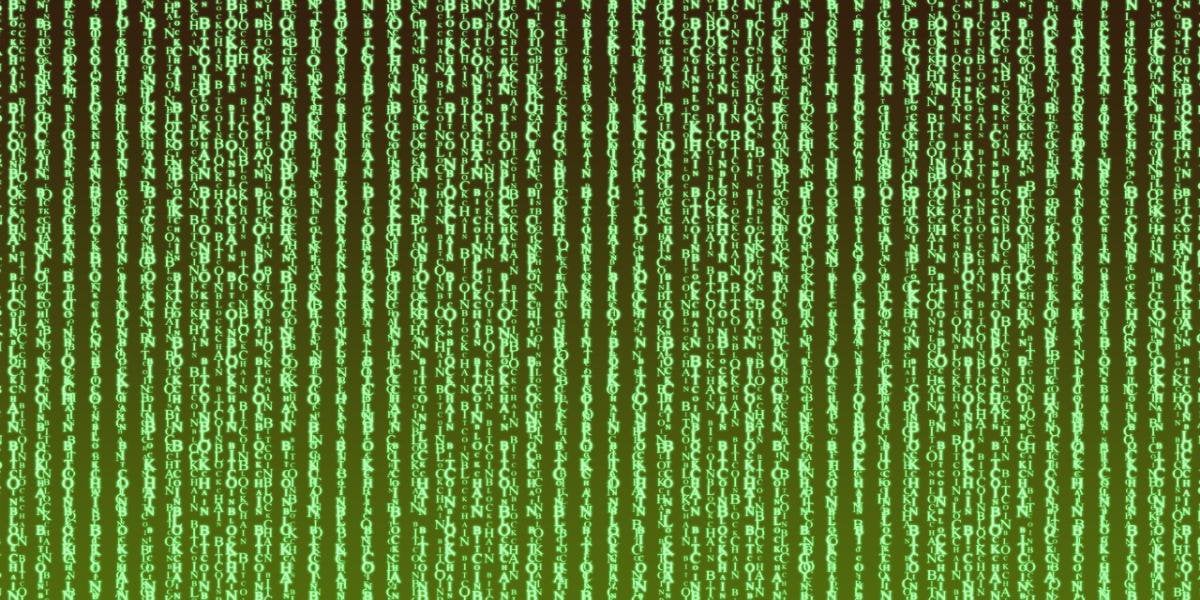 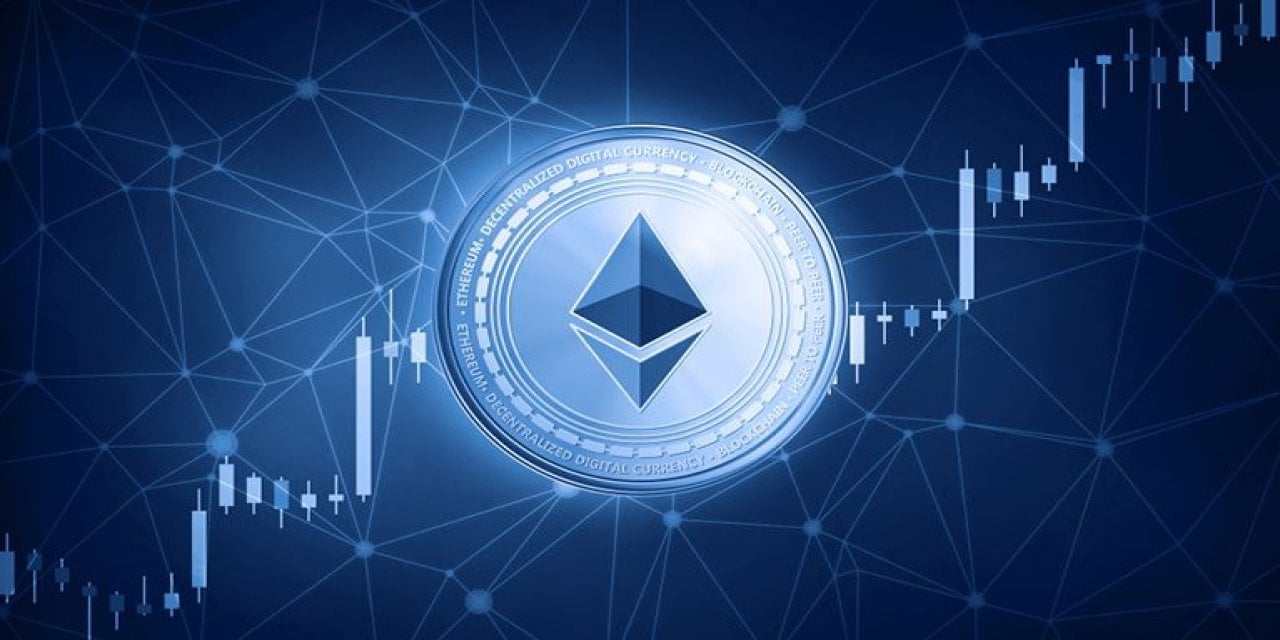 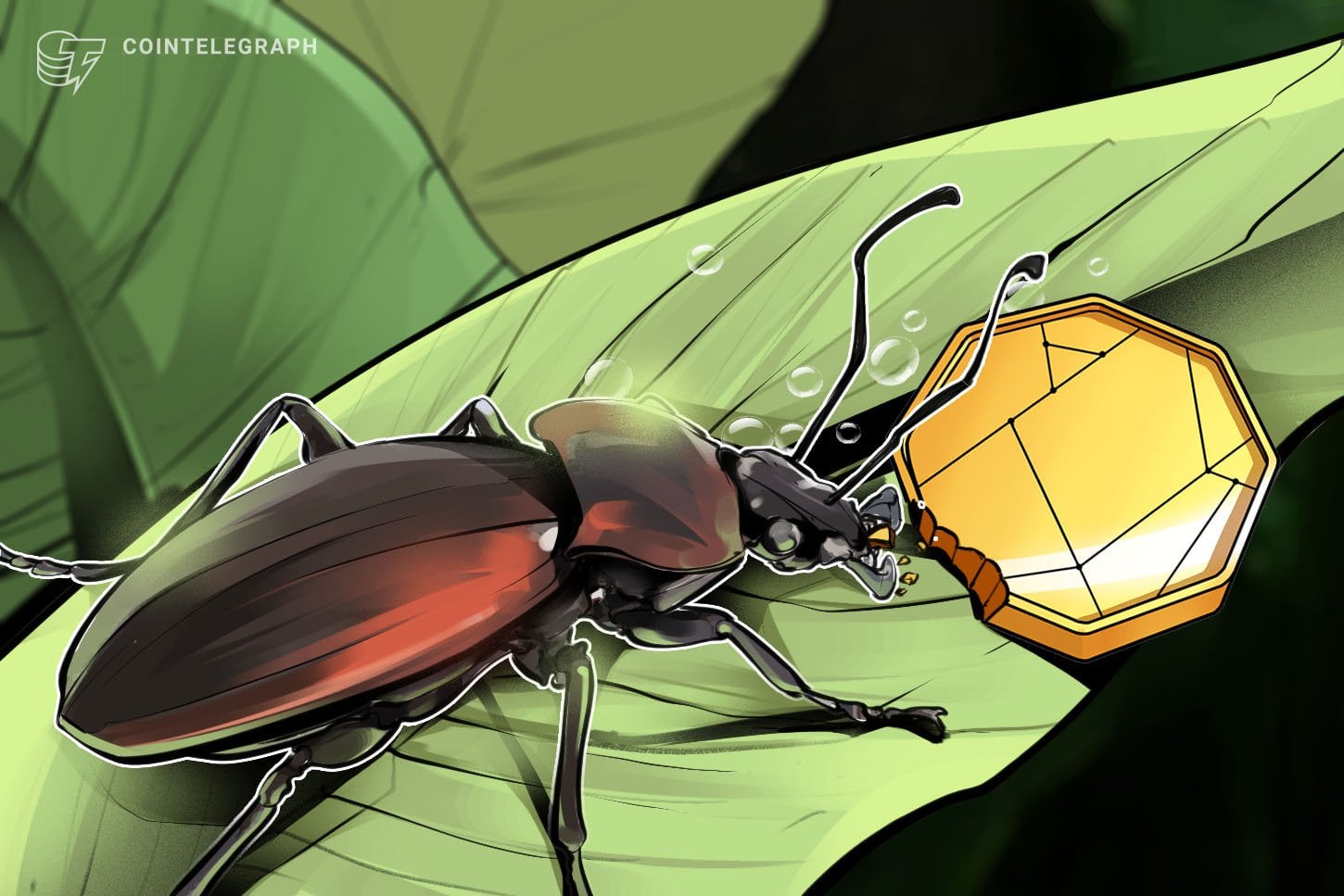 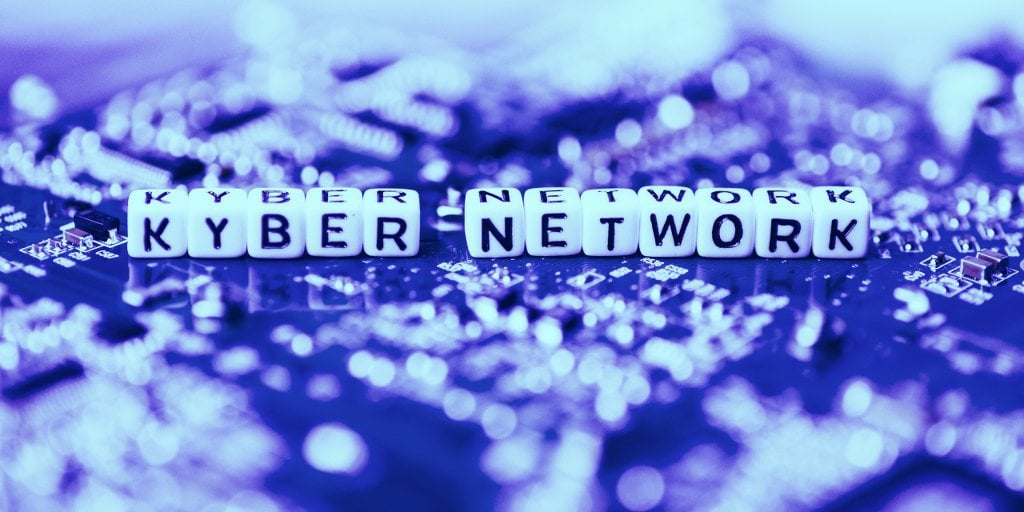 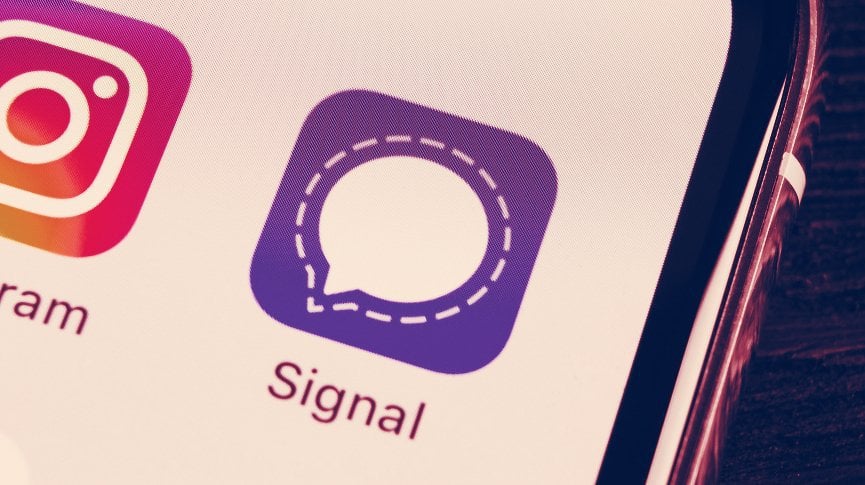 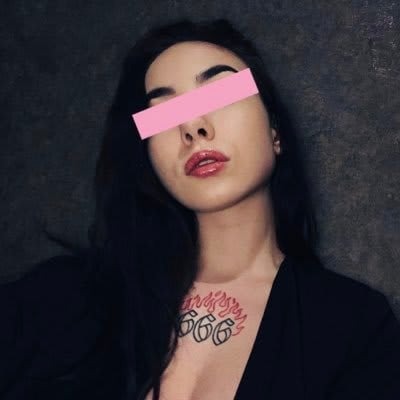 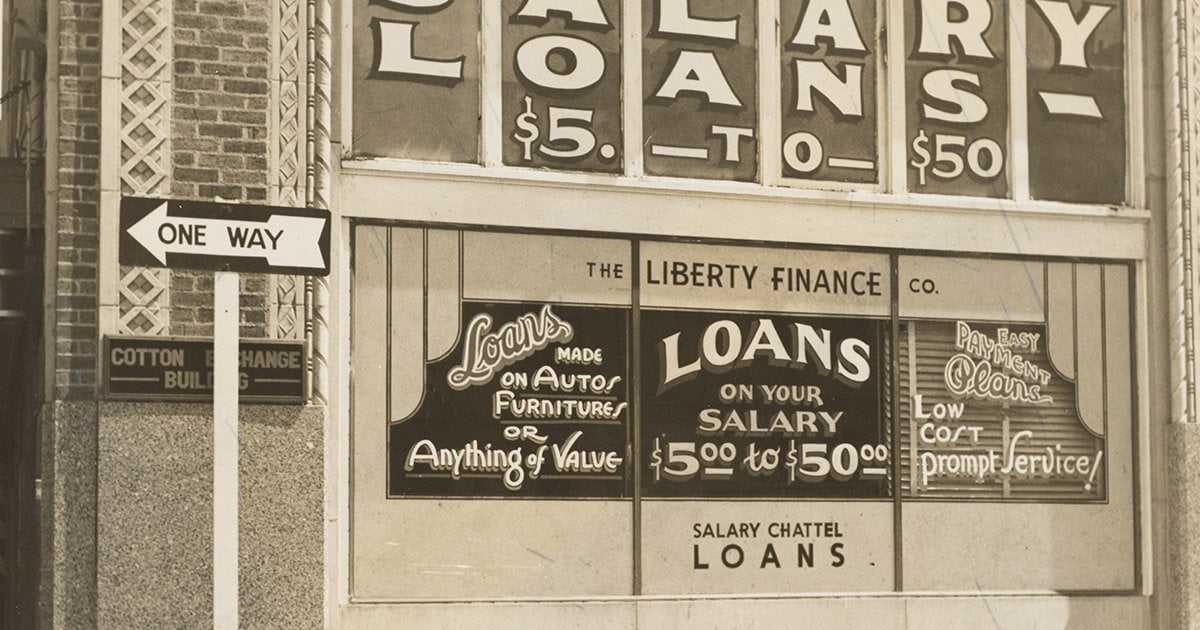 Just when you thought DeFi couldn’t get crazier, there’s now a method to burrow loans on zero capital.
4
Share 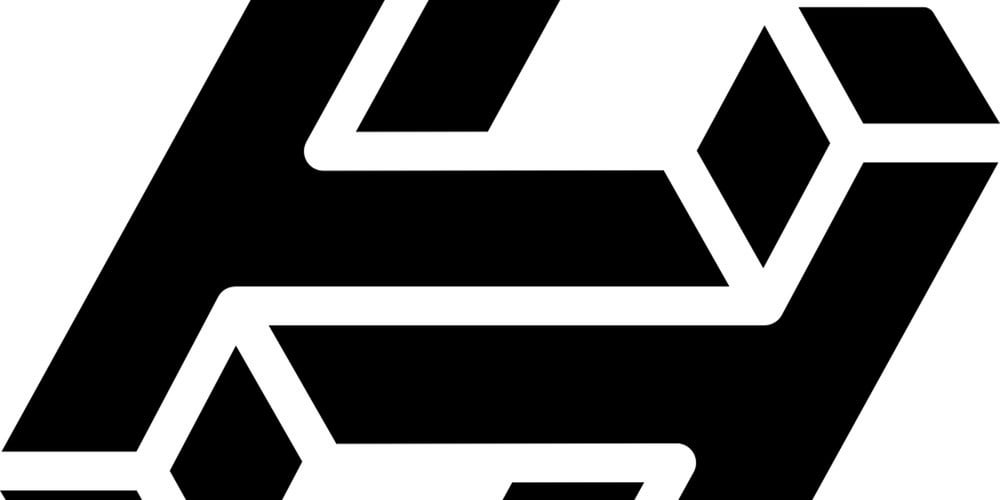 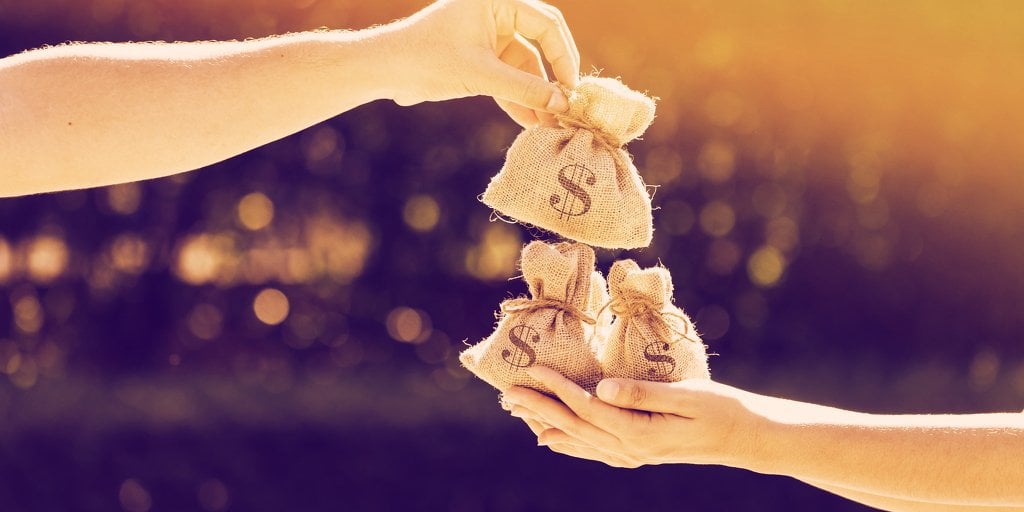 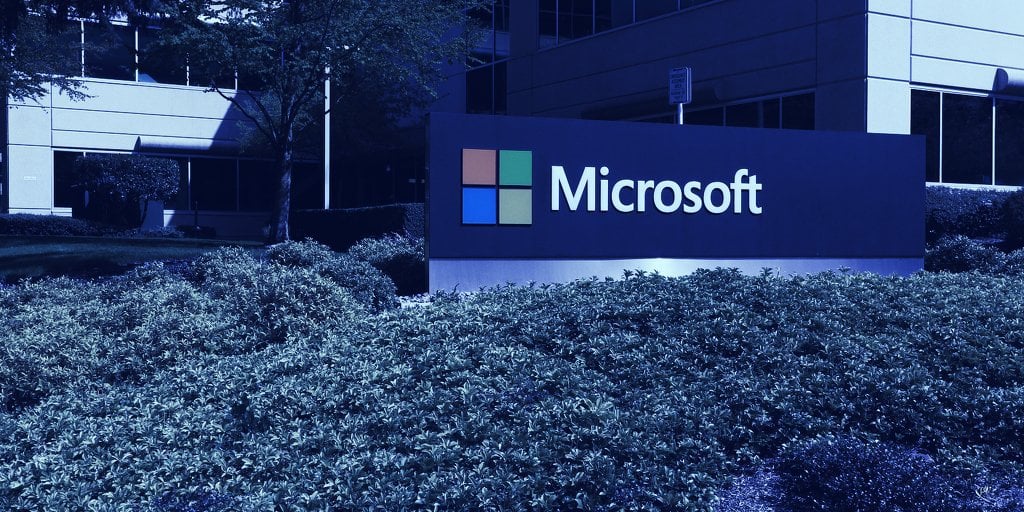 Tech giant Microsoft has taken legal action against scammers who are using the coronavirus to con its users out of sensitive information or money.
ETH +2.61% · blog.dharma.io · 9h 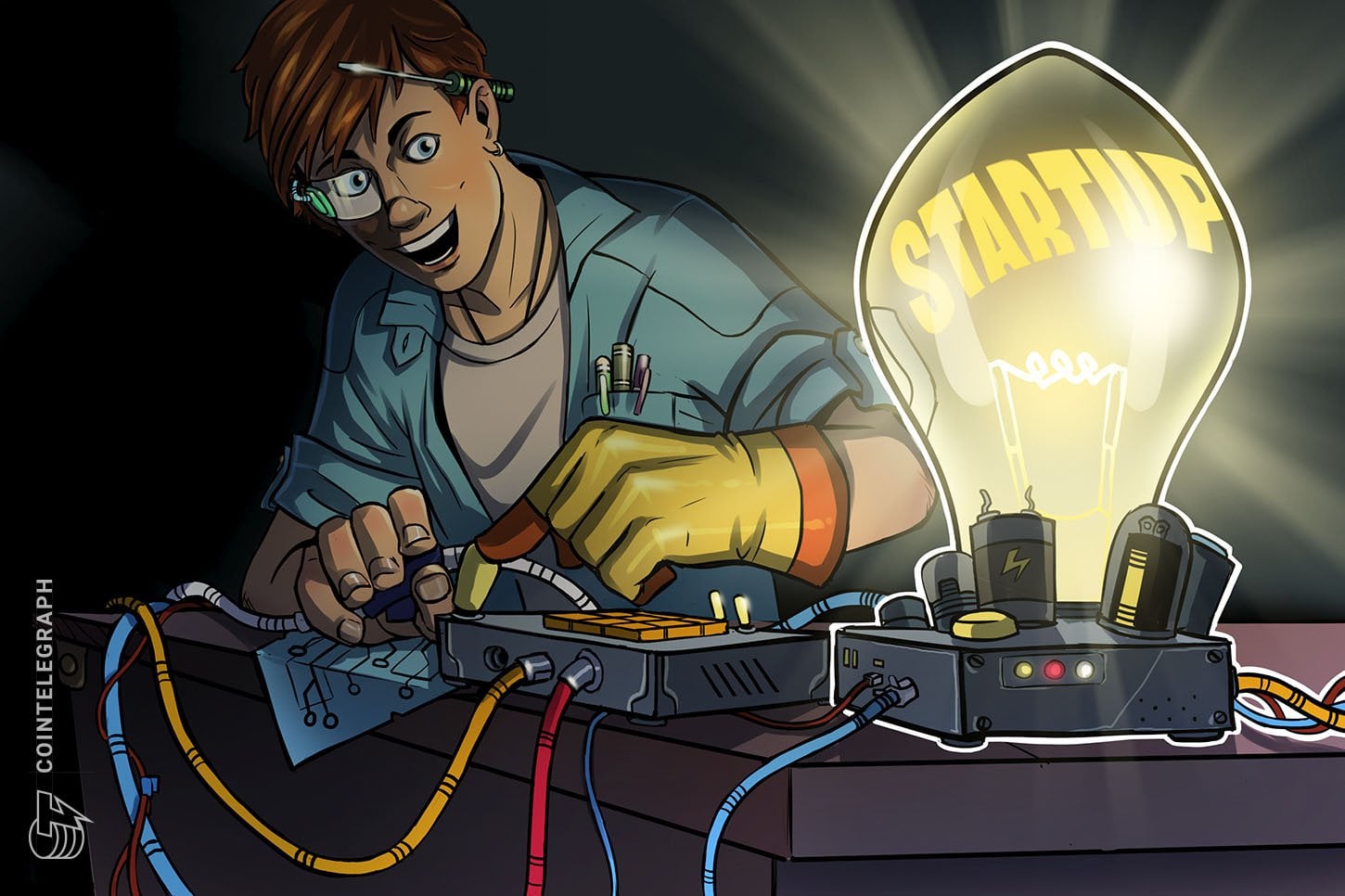 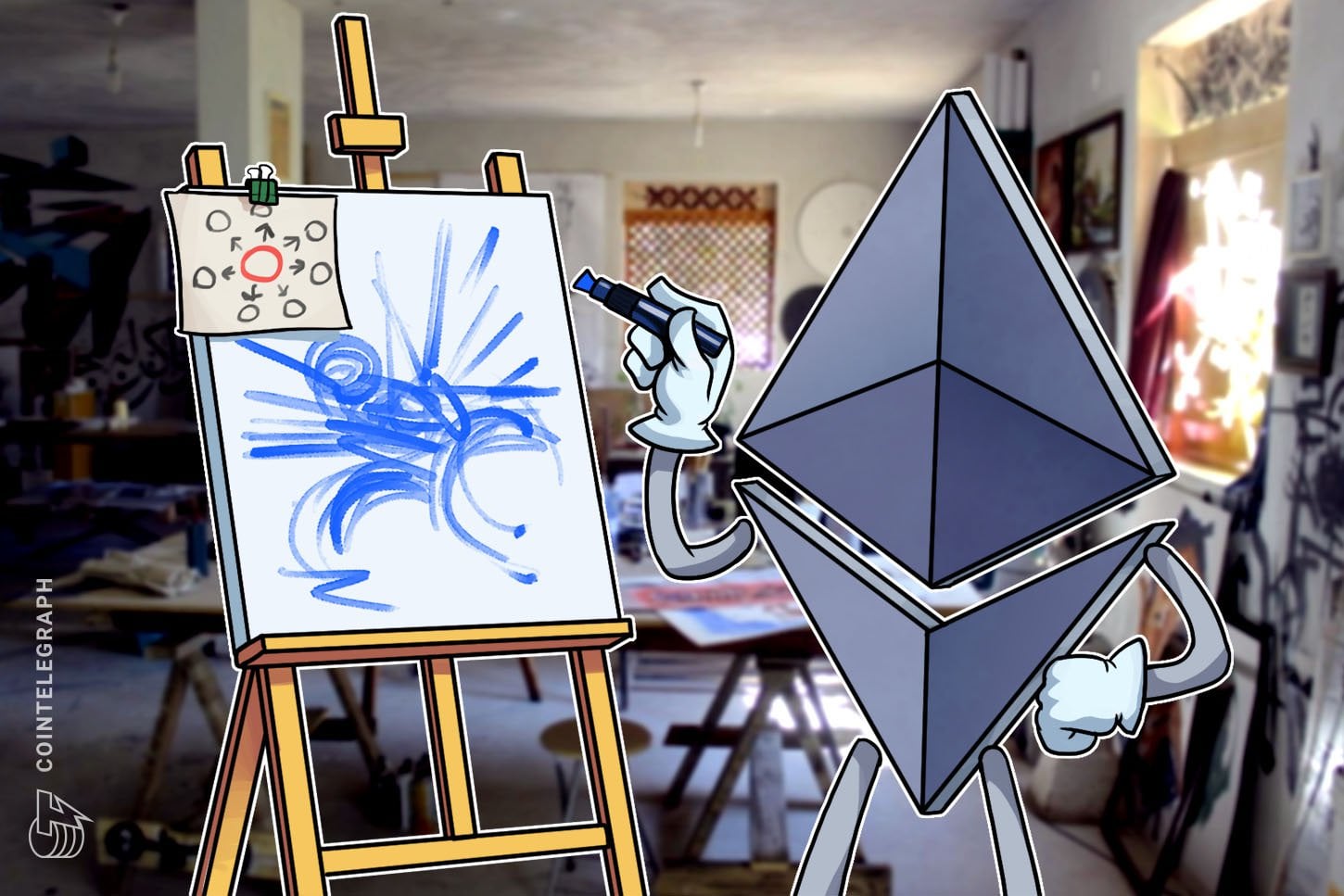 The current active address surge, however, is not driven by an ETH price peak, as ETH’s price has remained under $250 since February. Instead, it appears to
5
Share 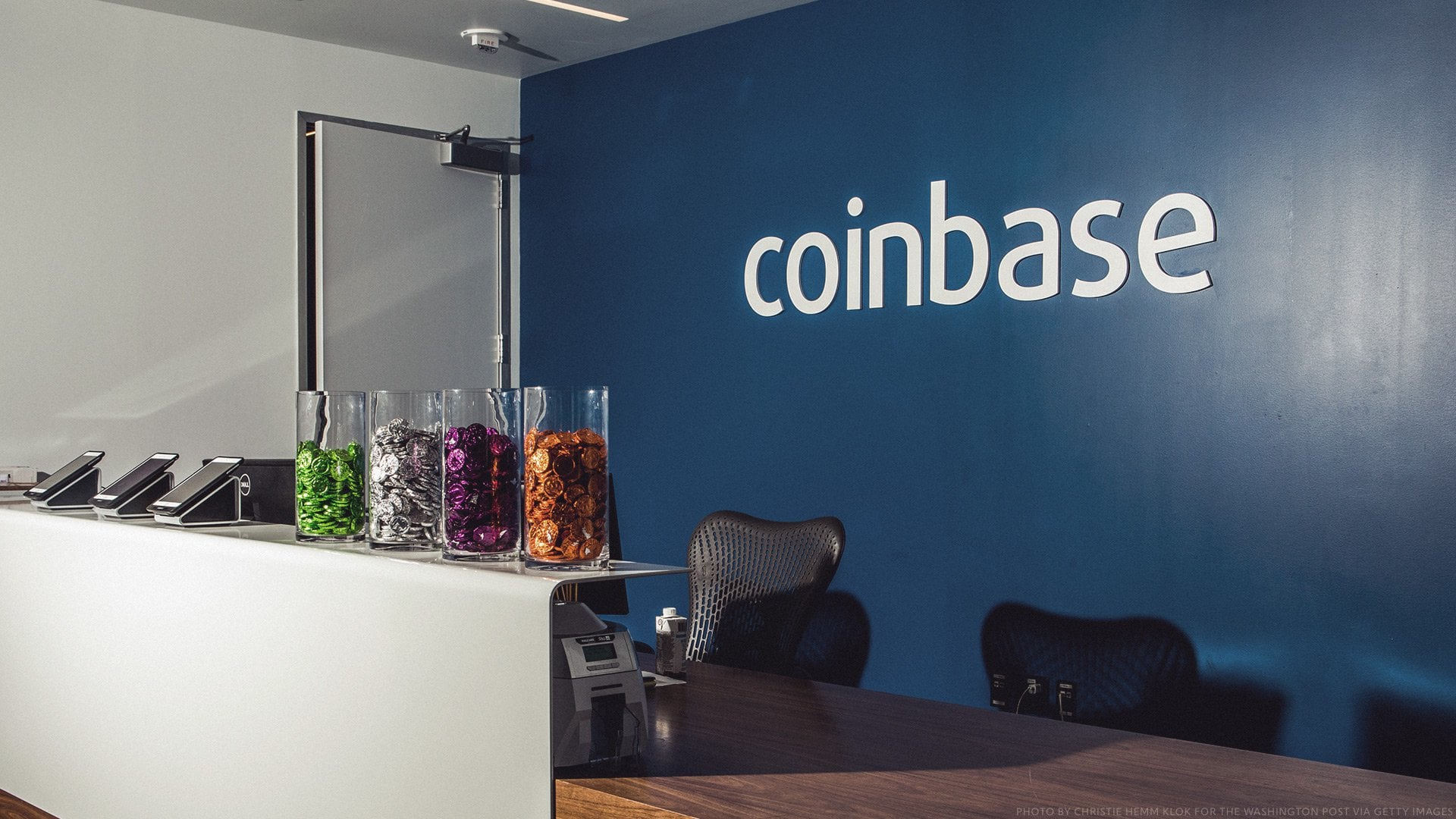 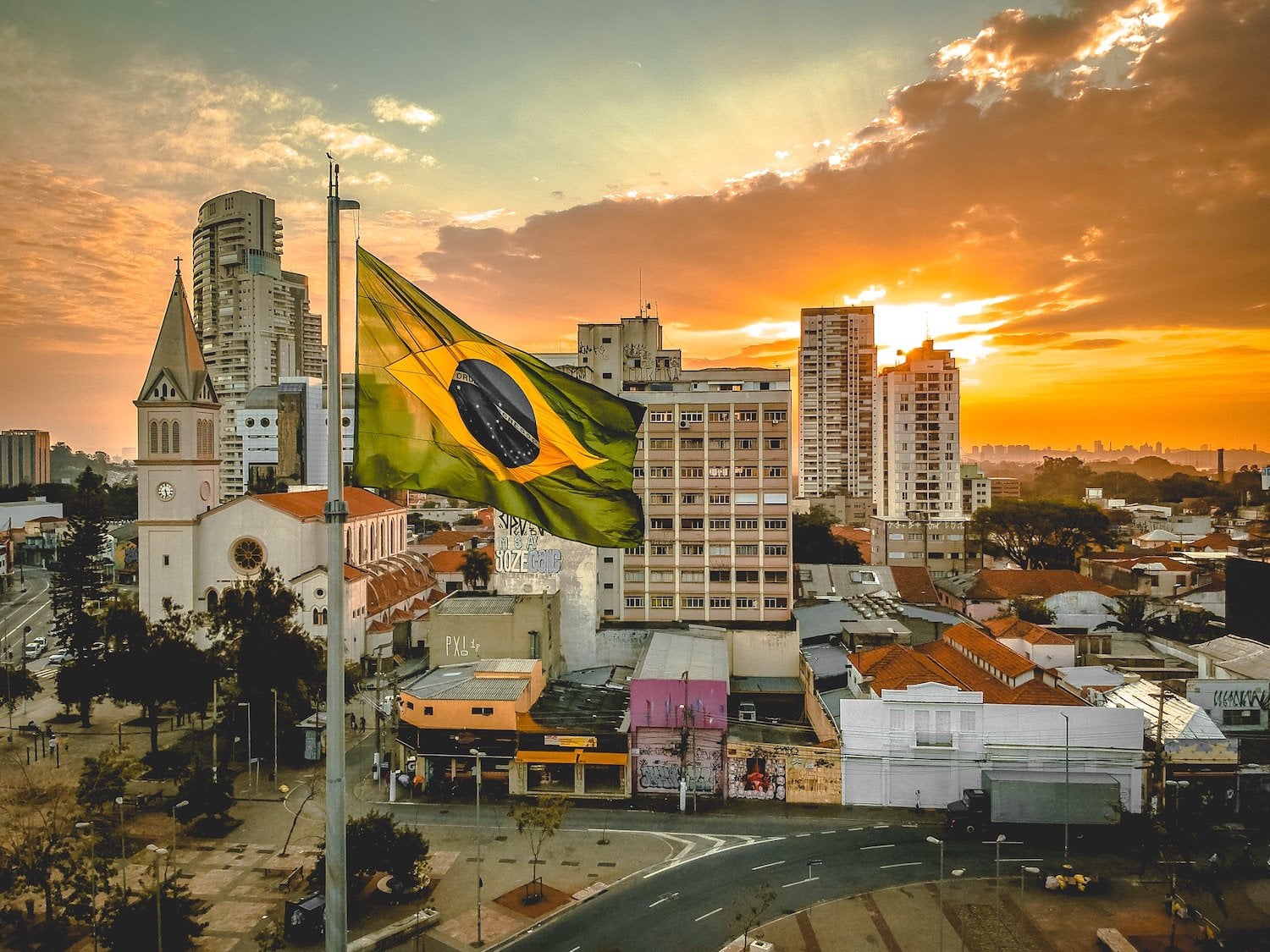 Brazilian crypto users are increasingly turning to USD-pegged stablecoins as the country's real sinks to record lows against the dollar.
3
Share 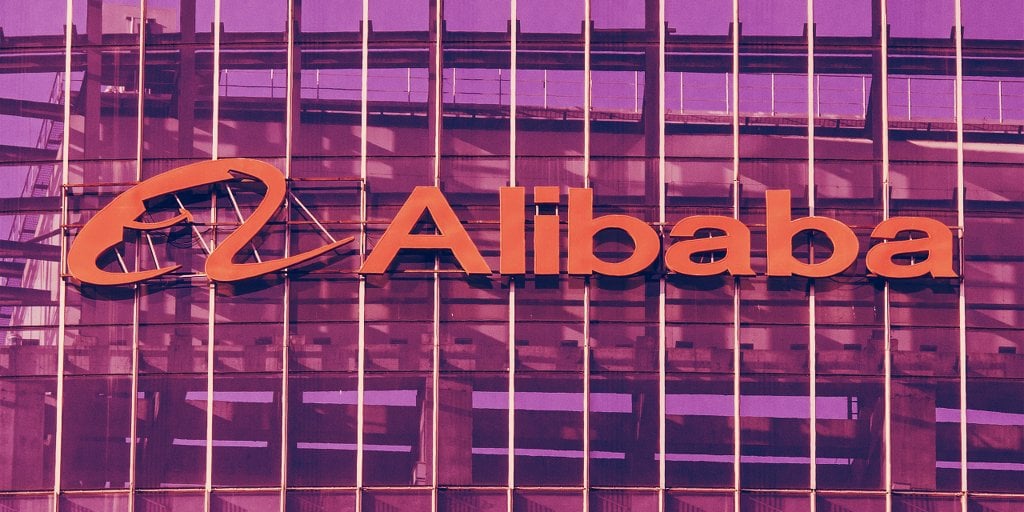