The amount of eth deposited on exchanges has never been higher since 2016 according to blockchain analysis.

More than 18 million eth are now on exchanges, up from just six million in May 2018 with it only rising since as pictured above.

That’s ‘just’ ◊3 million less than the all time high during summer 2016 when a quick jump was seen from 8 million in July to 21 million in August of that year.

That was during the DAO hack, with holders clearly rushing at the time to sell their eth on exchanges at a price of $20 to eventually a low of $5.

Since that August peak, however, the amount of eth deposited on exchanges has only gone down until May 2018.

During that time the price was generally rising, so giving us an apparent correlation as since May deposited eth has increased in amount, but the price has fallen.

The amount of eth longing on Bitfinex however only seems to be increasing, reaching yet again another new all time high.

Ethereum longs reach a new high yet again, May 2020

Just what is going on here is not very clear as price hasn’t quite correspondingly risen to the same degree with longs up now nearly 4x since February when they were at about ◊500,000.

That makes this about 10% of all deposited eth now betting long with those deposited eth being around 20% of the total supply, a bit more than for bitcoin where about 10% is deposited on exchanges.

That may explain the ratio difference, with ethereans seemingly having weaker hands currently than bitcoiners despite the stratospheric leveraged long bets. 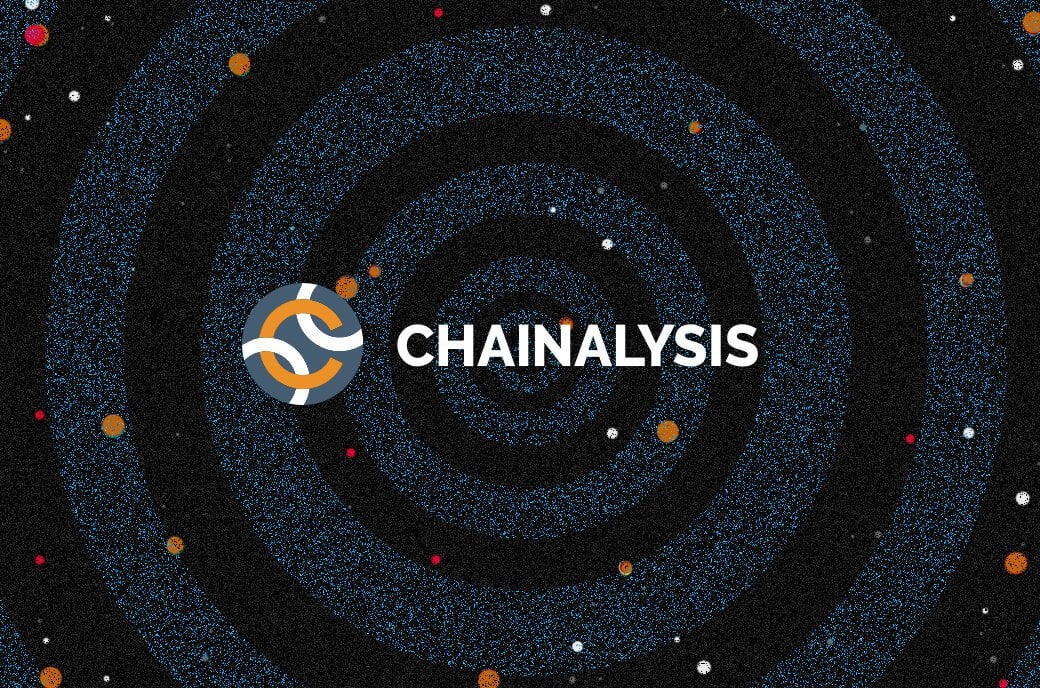 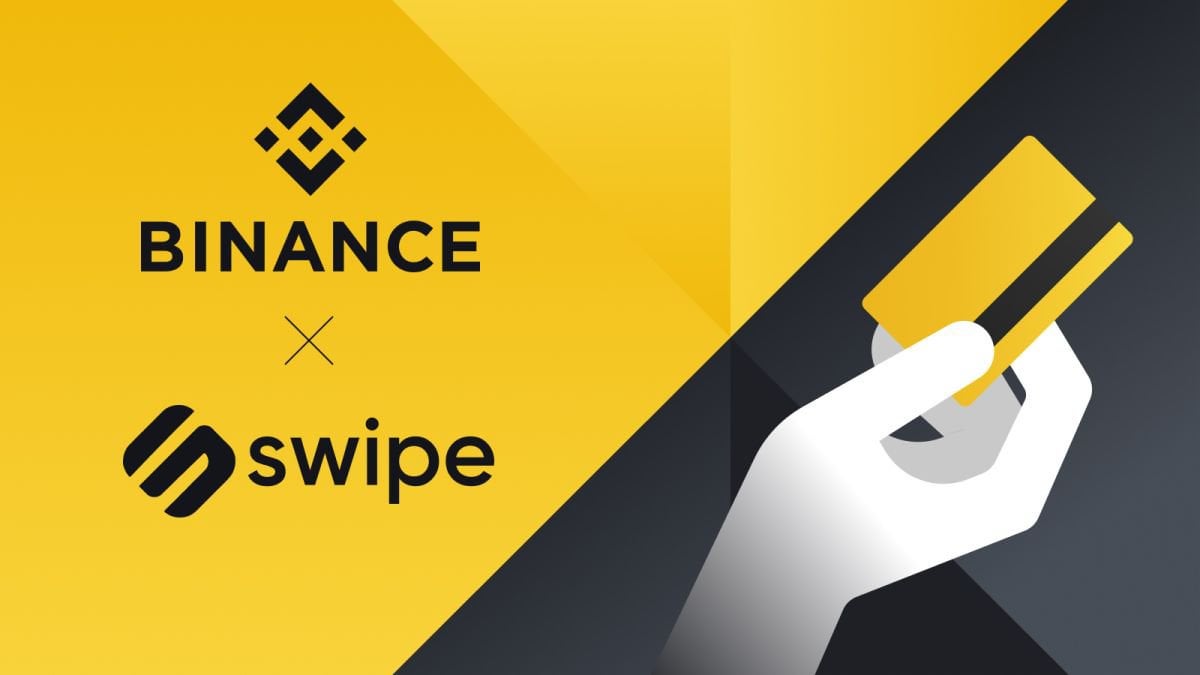 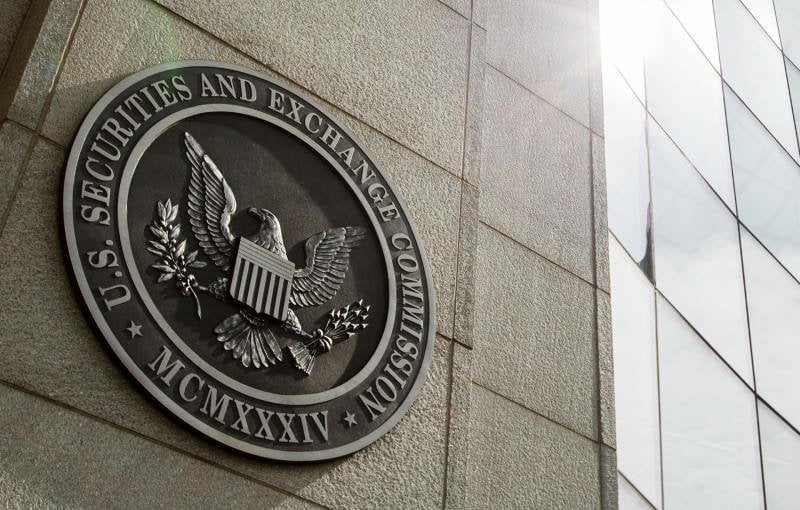 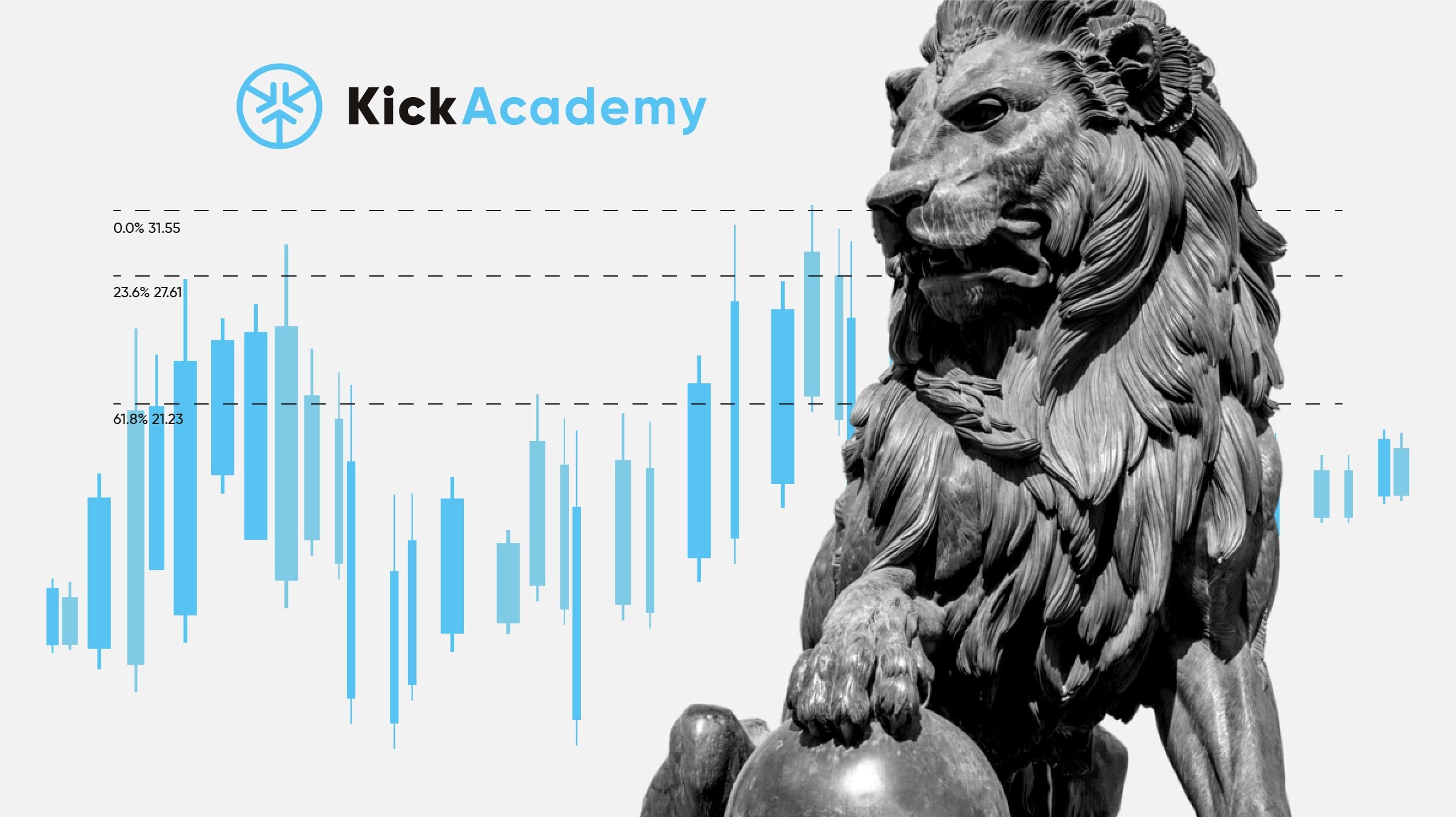 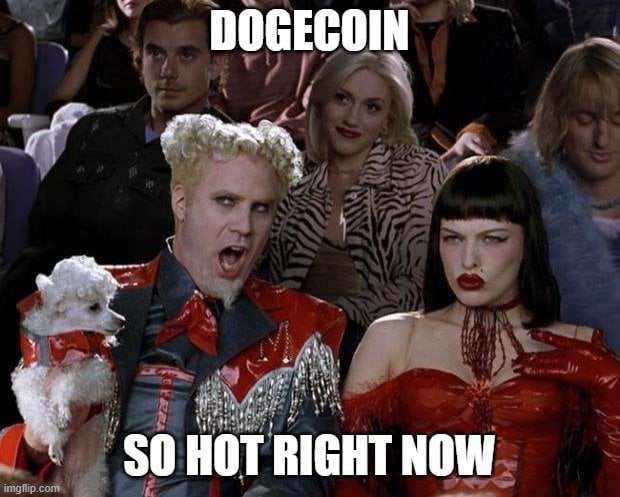 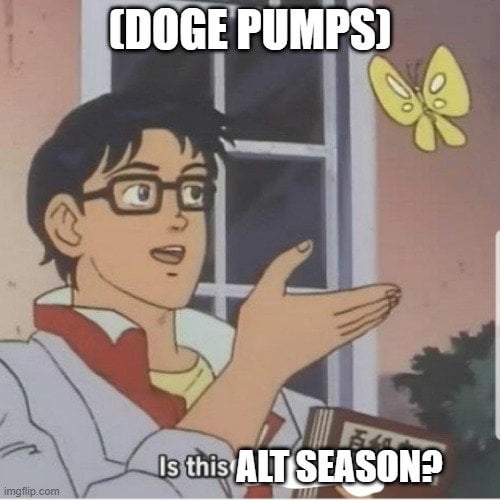 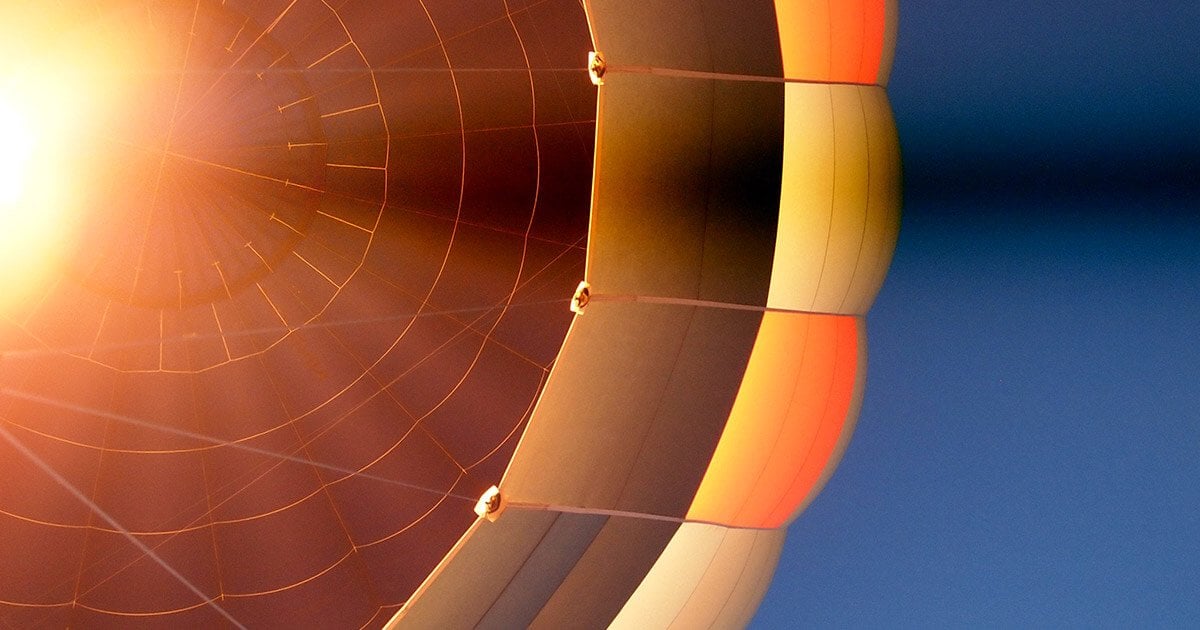 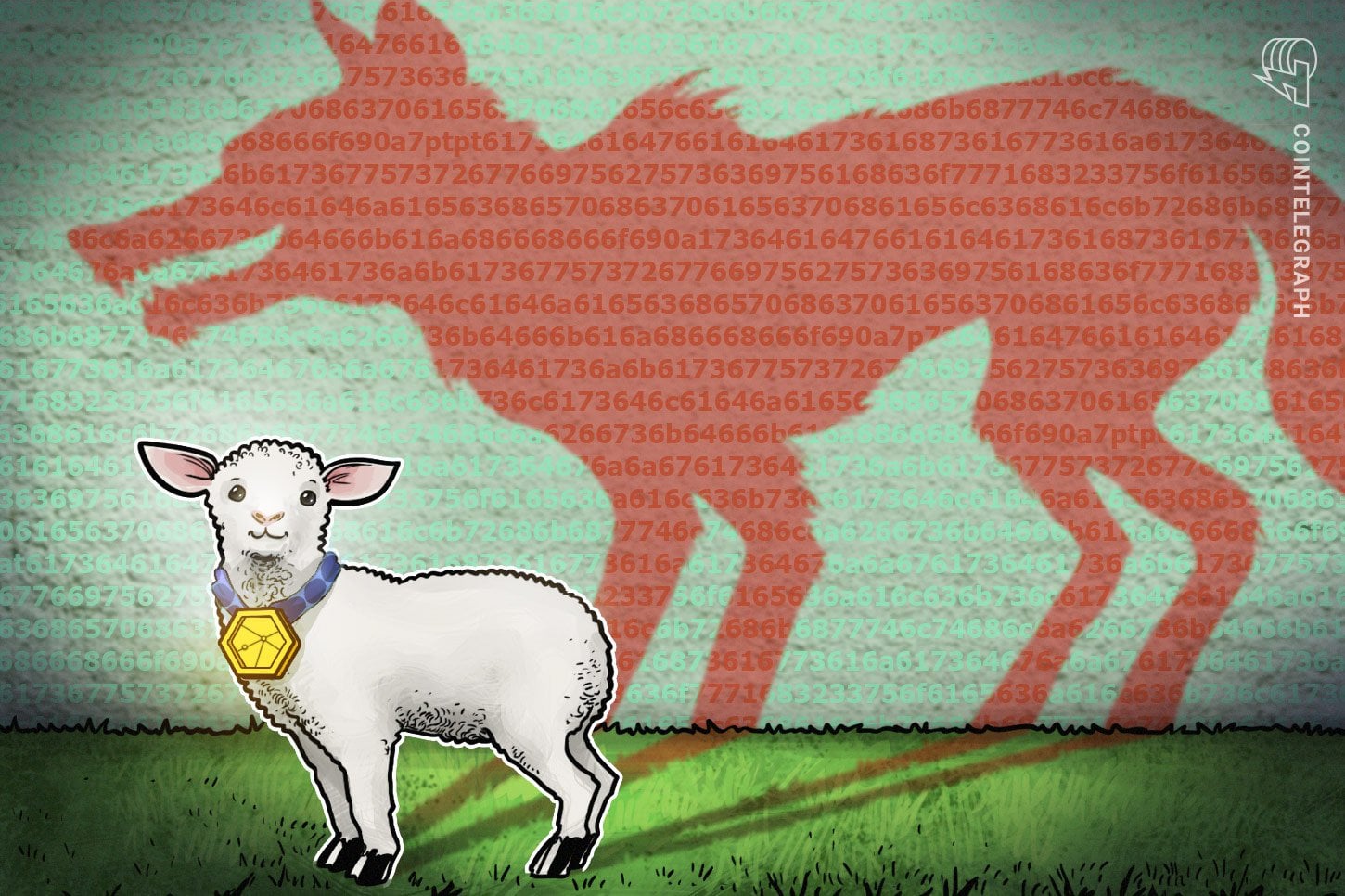 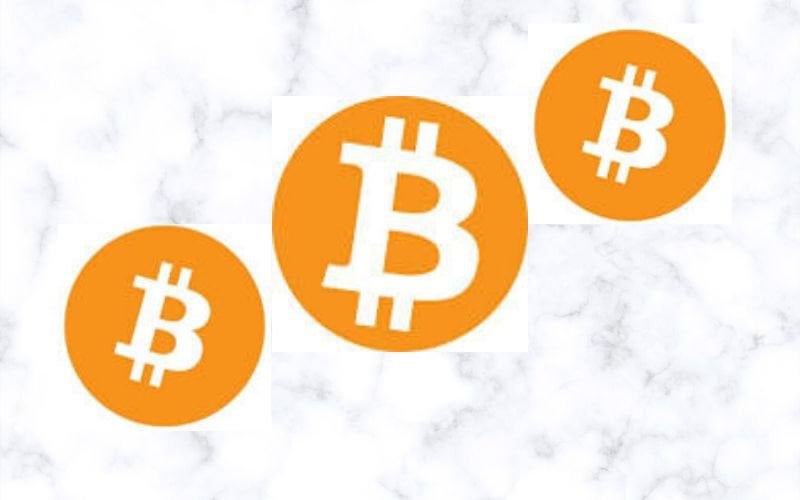 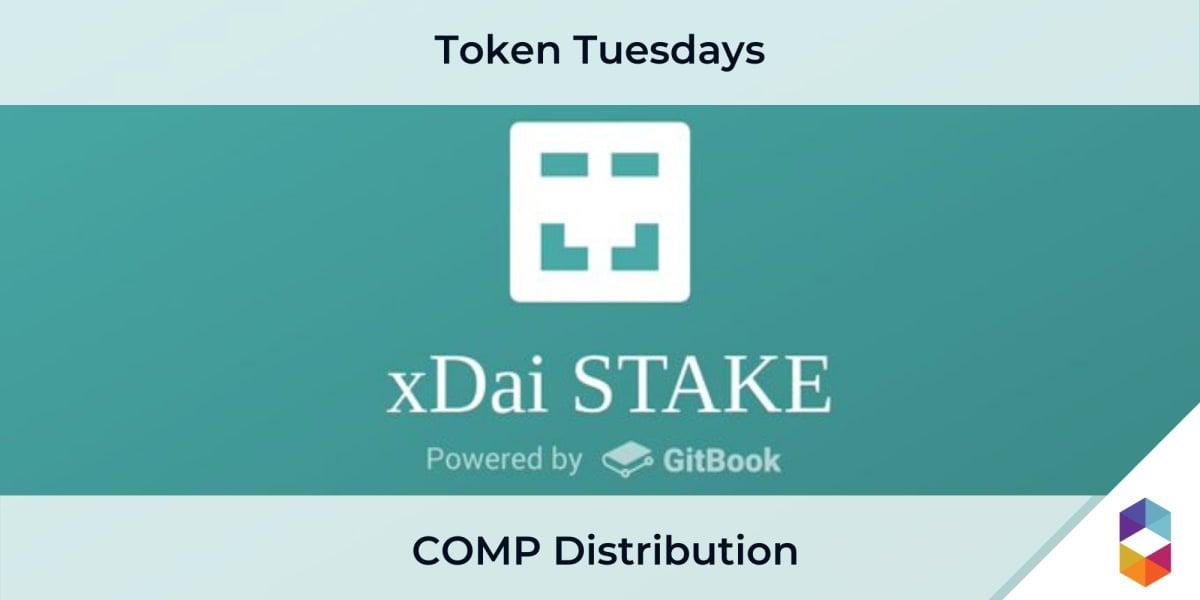 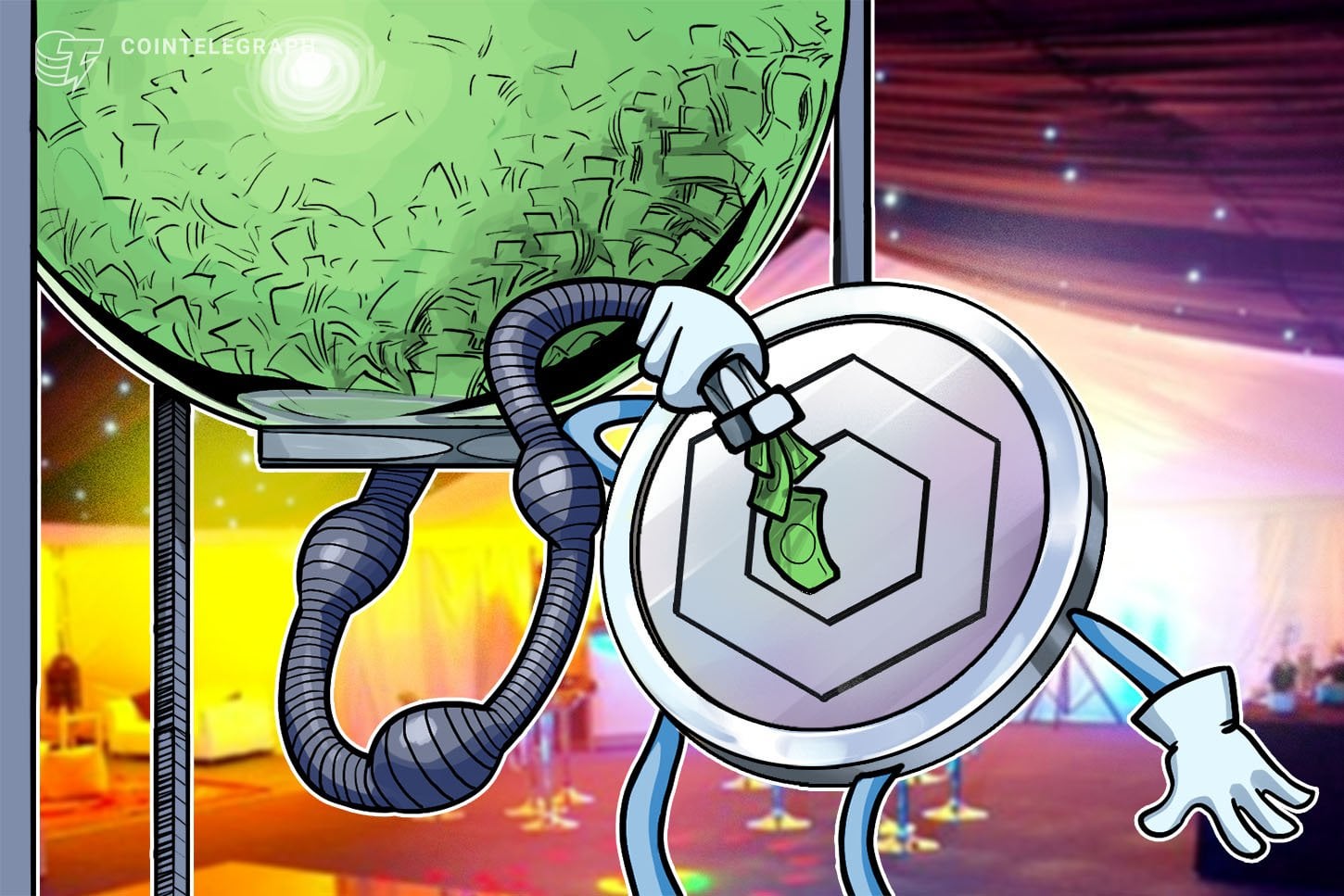 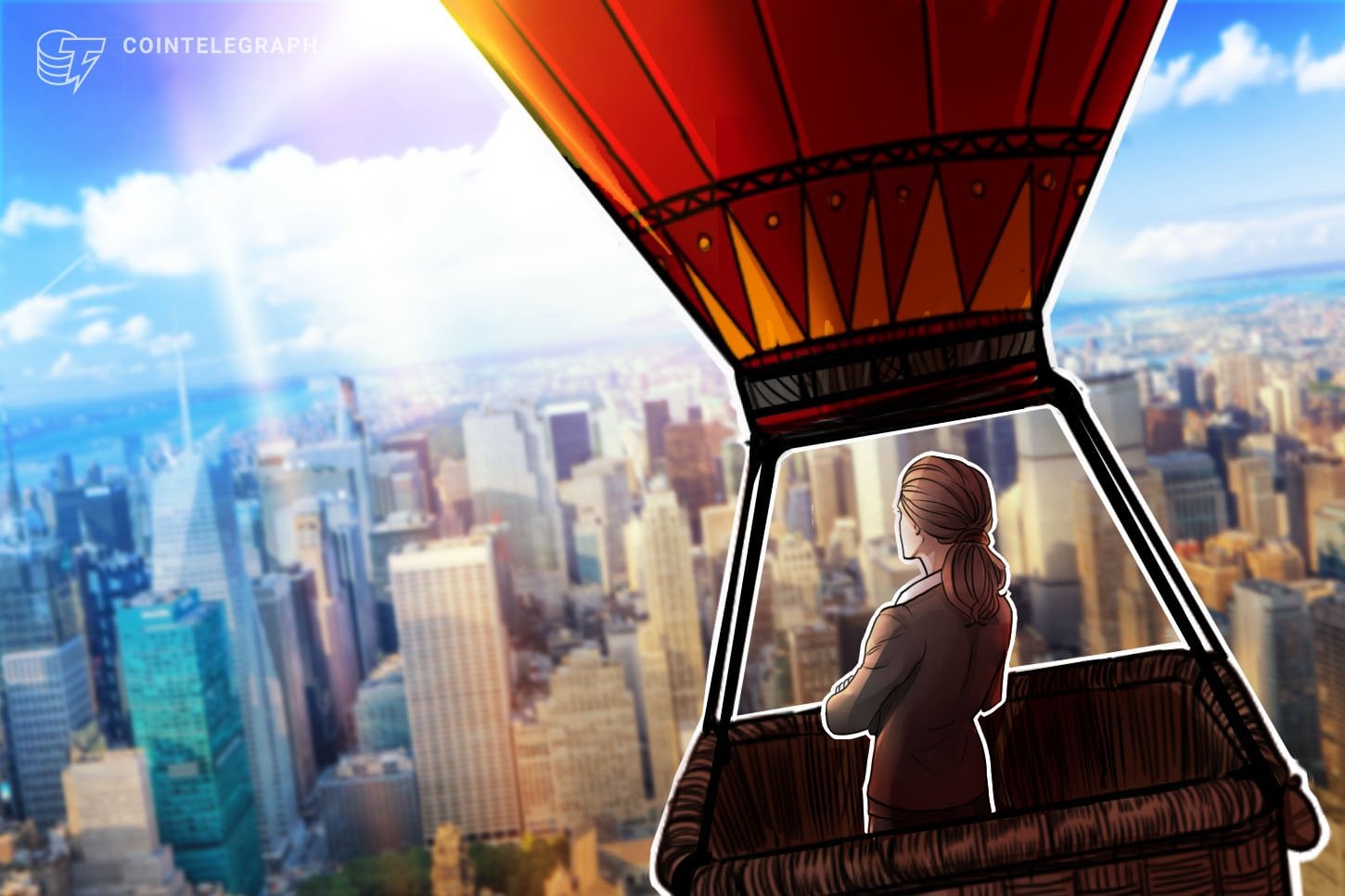 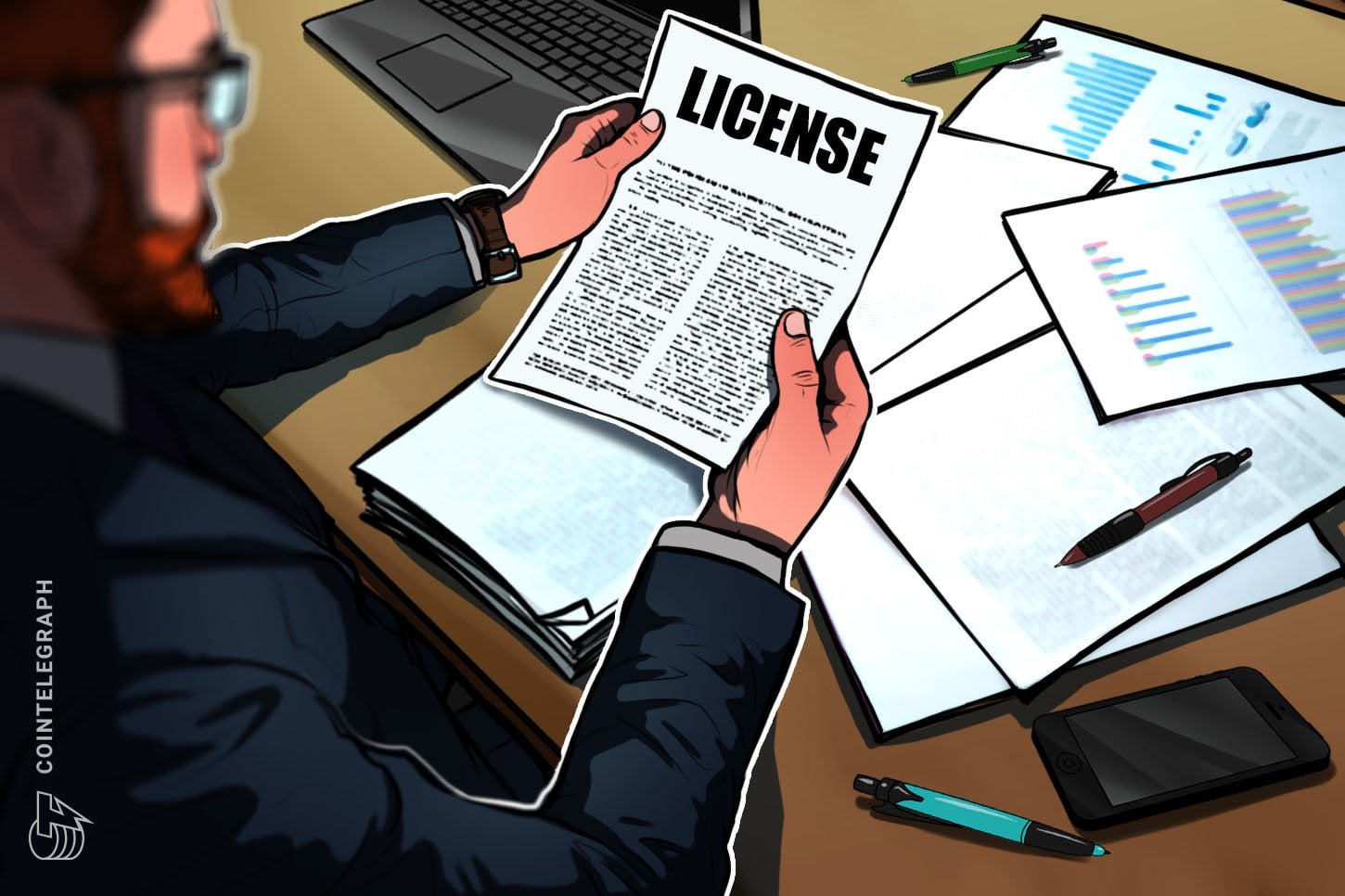 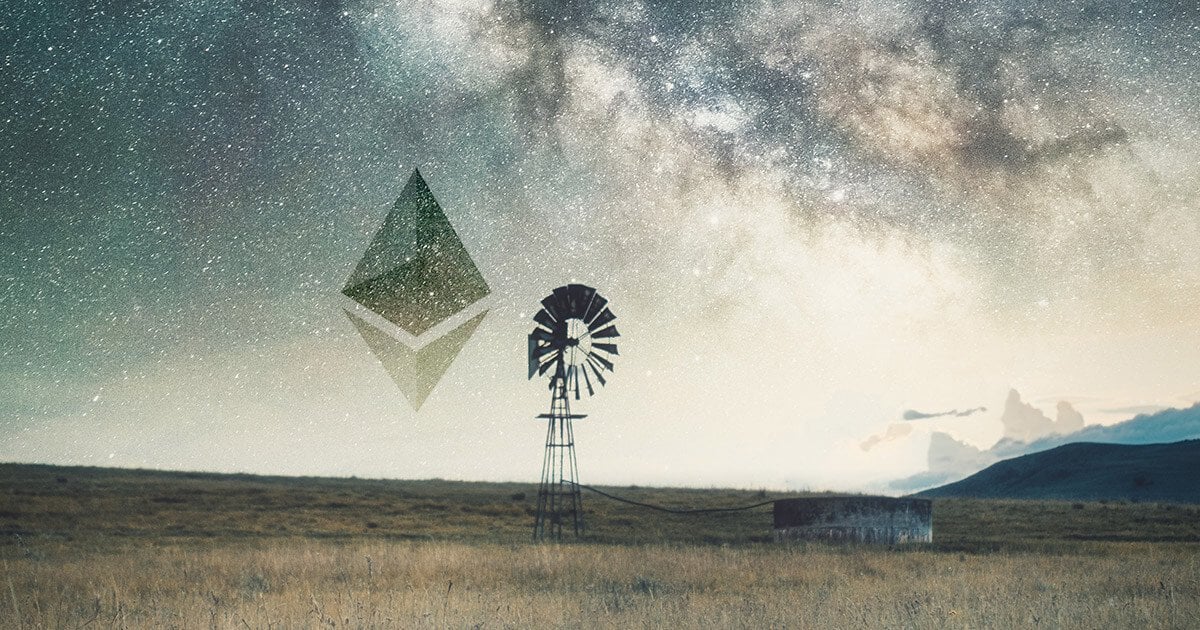 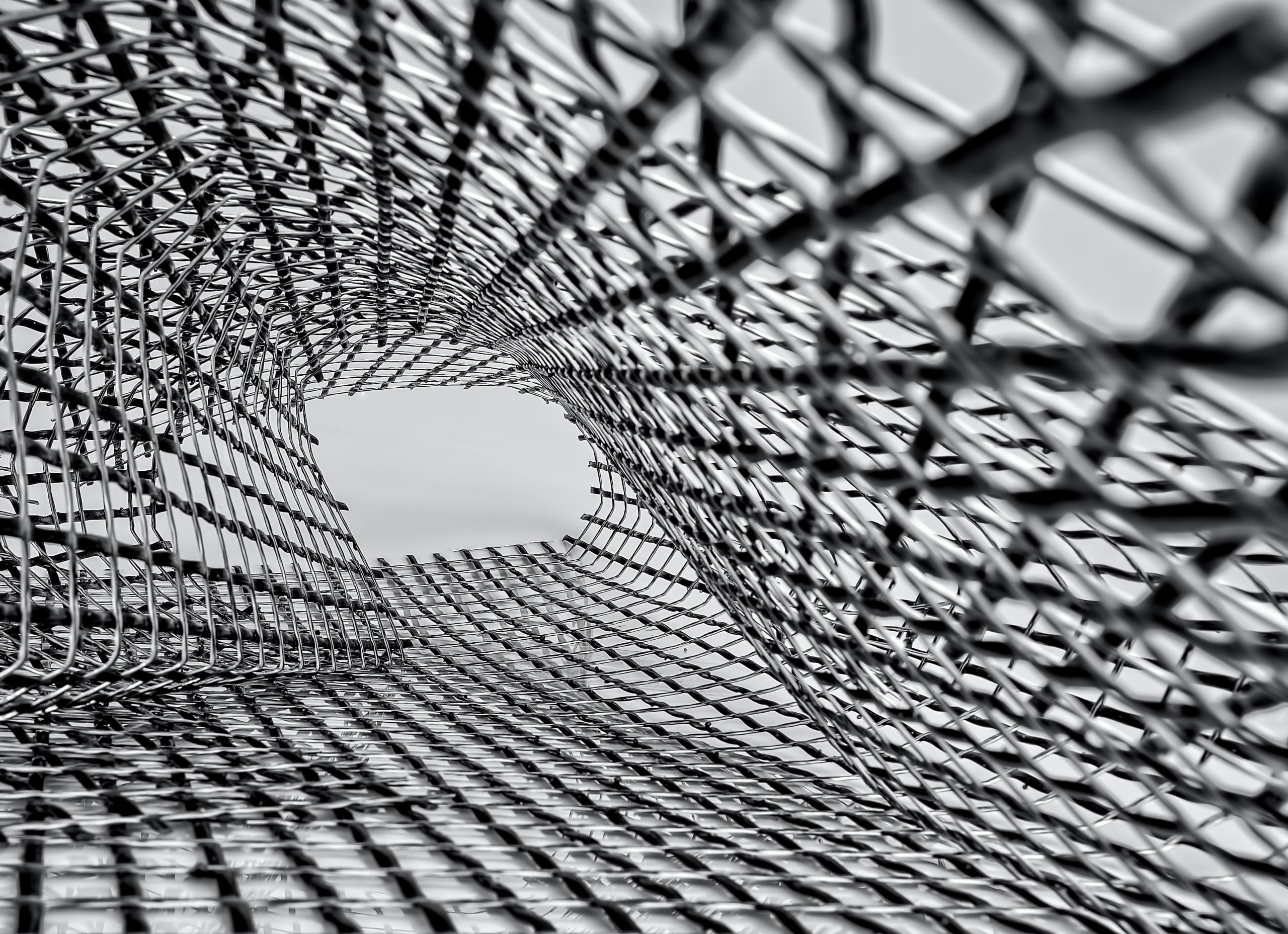 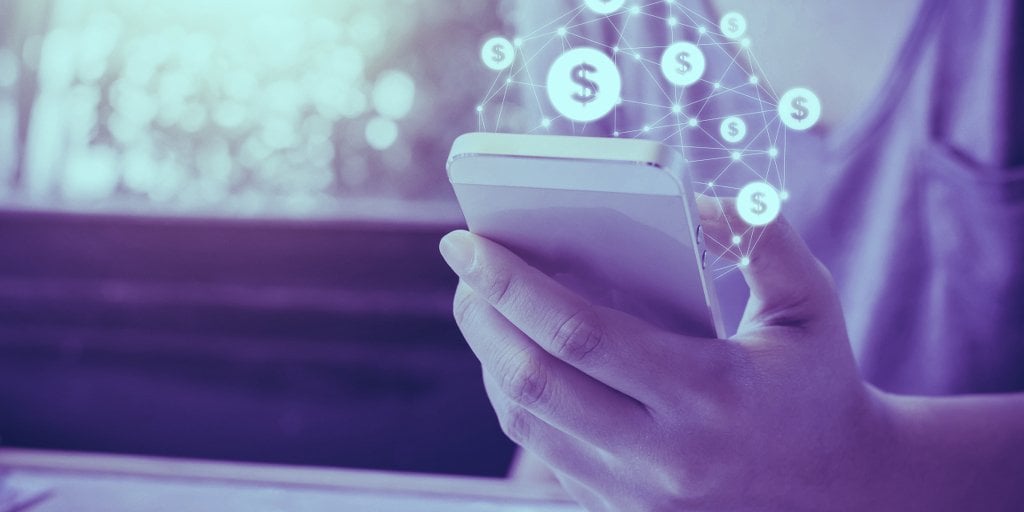 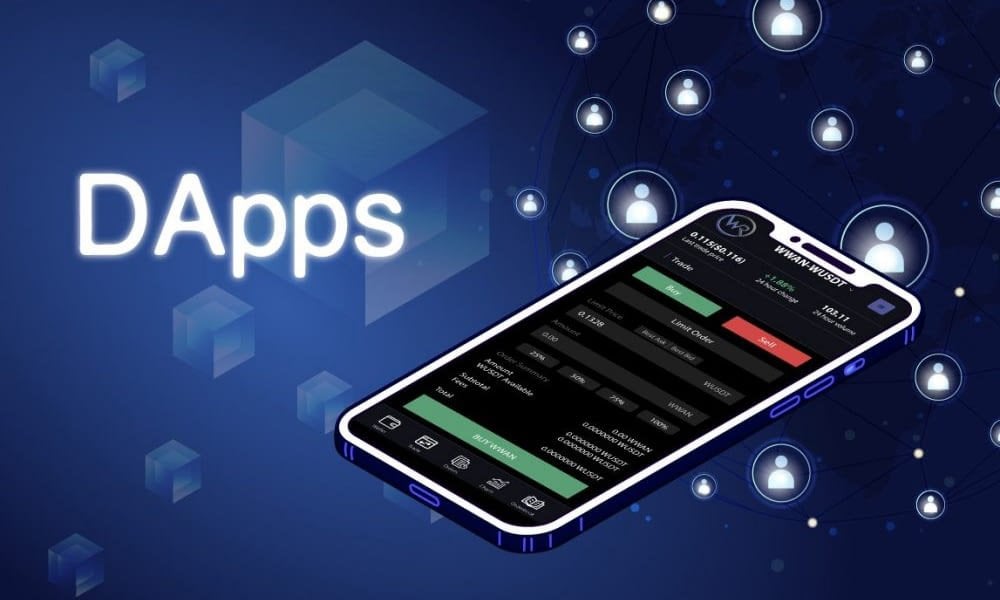 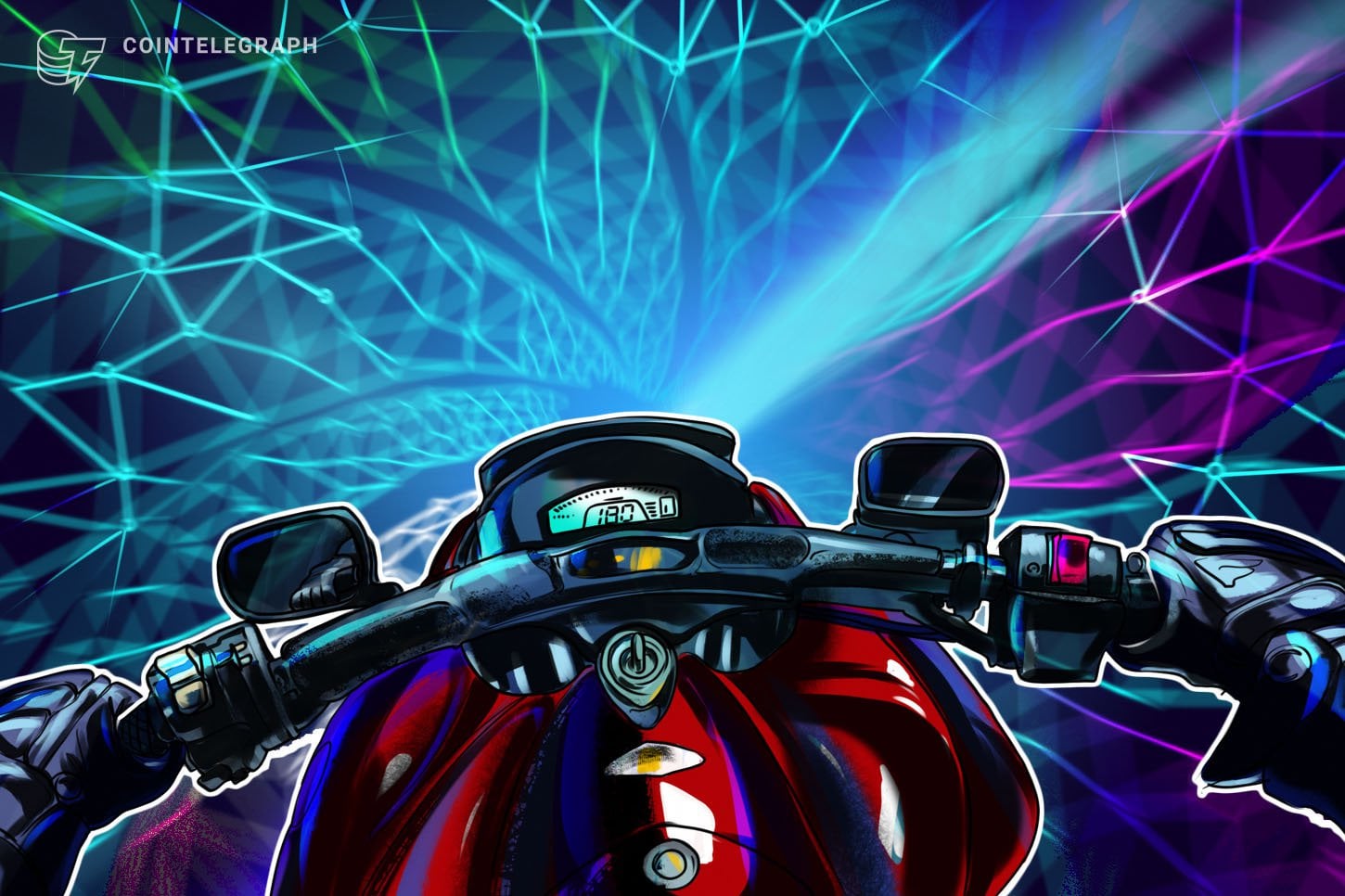 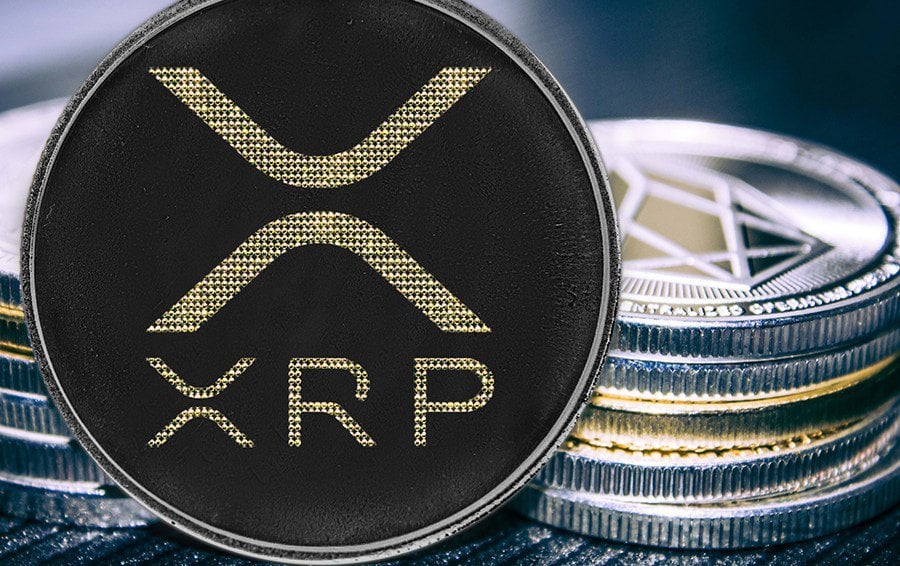