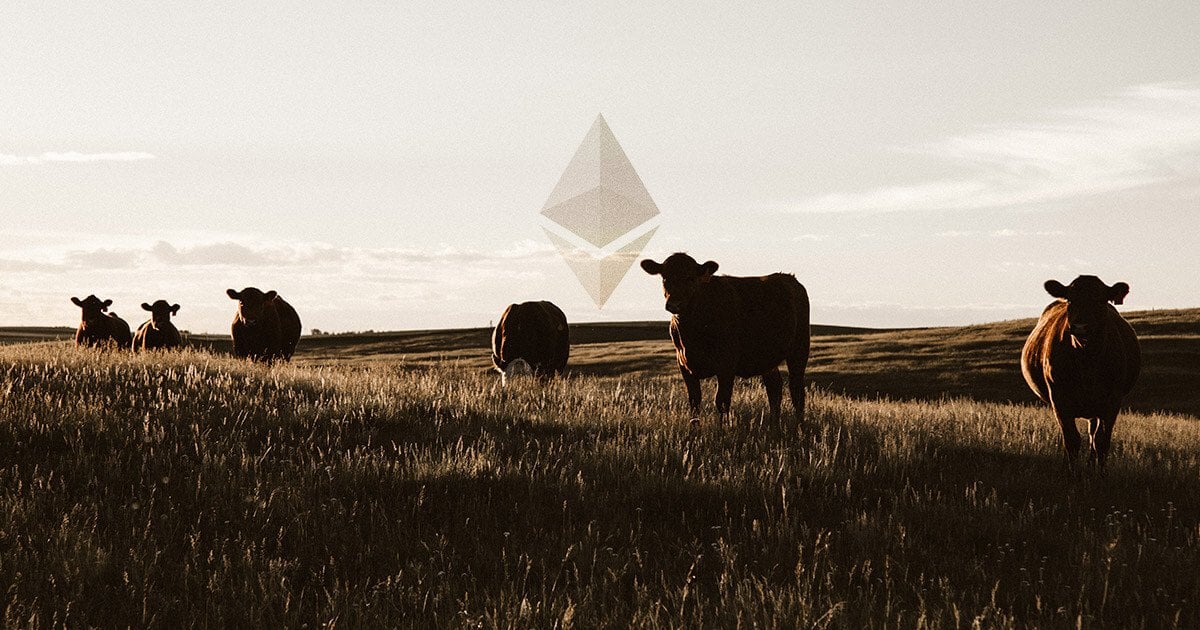 It appears that even after a strong retracement, the decentralized finance (DeFi) space is far from dead. This much was made clear when the Ethereum-based Barnbridge project launched its liquidity mining program on Sunday evening.

The launch garnered much attention in the DeFi space as the project recently received investments from some top venture funds and innovators within the space.

Barnbridge launched with over $100 million in total value locked

Barnbridge is a decentralized tokenized risk protocol that is attempting to use Ethereum-based derivatives and bonds to further financialize the cryptocurrency space. Barnbridge will be governed by a native token called BOND.

The mining pool that consisted of deposits of USD Coin, DAI, and sUSD began to accumulate millions of dollars before its launch. Now, just under 20 hours after the pool launched, there is $175 million locked in the contract.

This makes Barnbridge one of the largest liquidity mining schemes in Ethereum DeFi history.

What’s interesting about this is that BOND will not begin trading for a week as the coin will not be launched until the first distribution is finished next Sunday evening.

This means that users are throwing over $175 million into the pool without any knowledge of what the annualized yield of this yield farming opportunity will be. But this writer estimates it to be around three to seven percent, depending on how high a price BOND begins trading at early next week.

Barnbridge is a tokenized risk protocol that has been funded by top investors in the space. After a $1 million seed round closed in September, the startup counts Fourth Revolution Capital, ParaFi, Synthetix founder Kain Warwick, and Aave founder St... 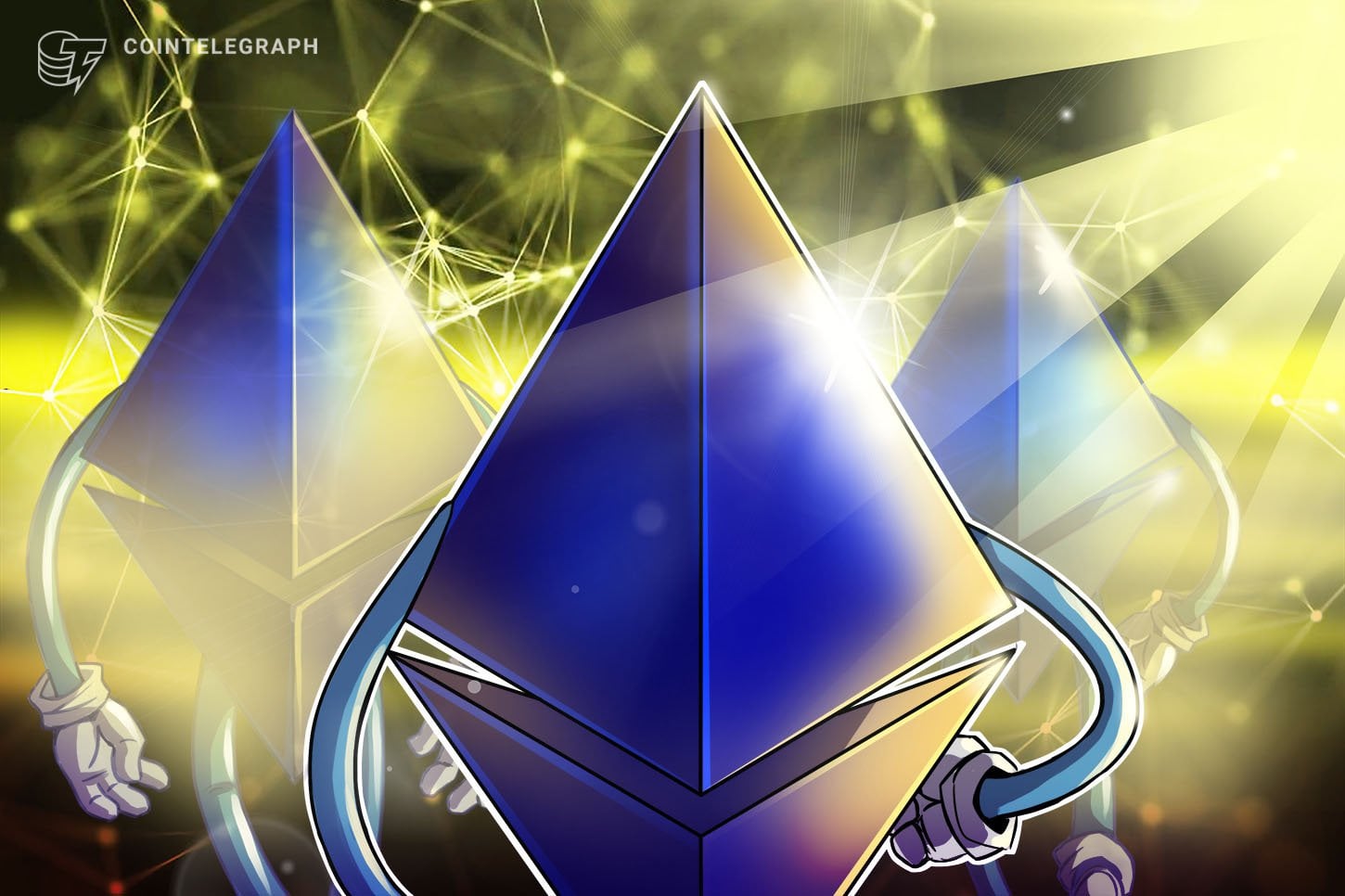 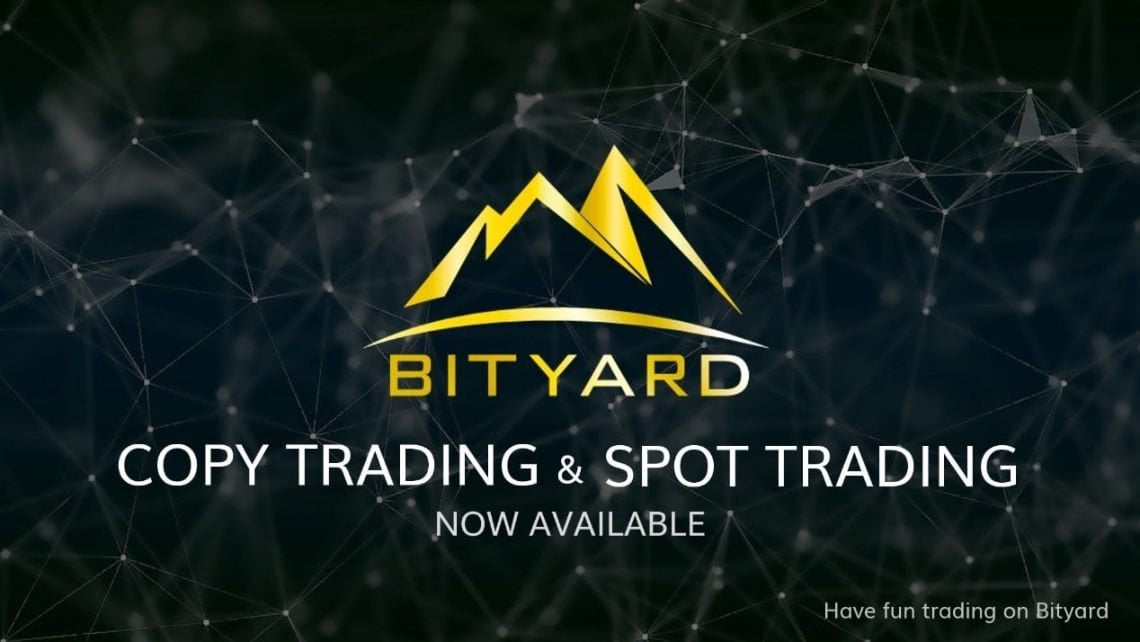 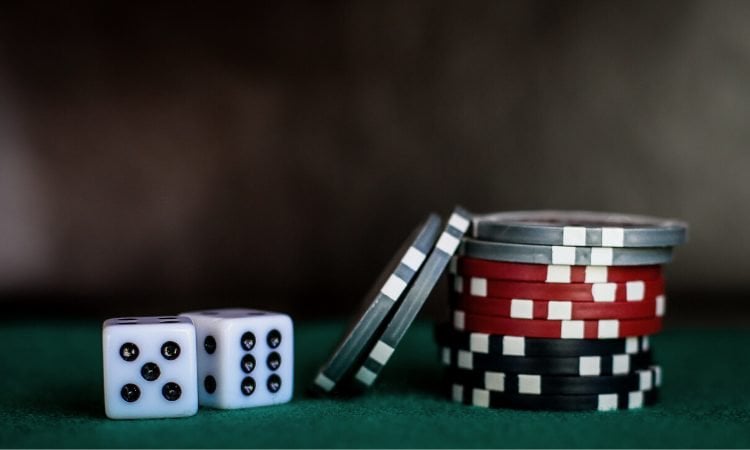 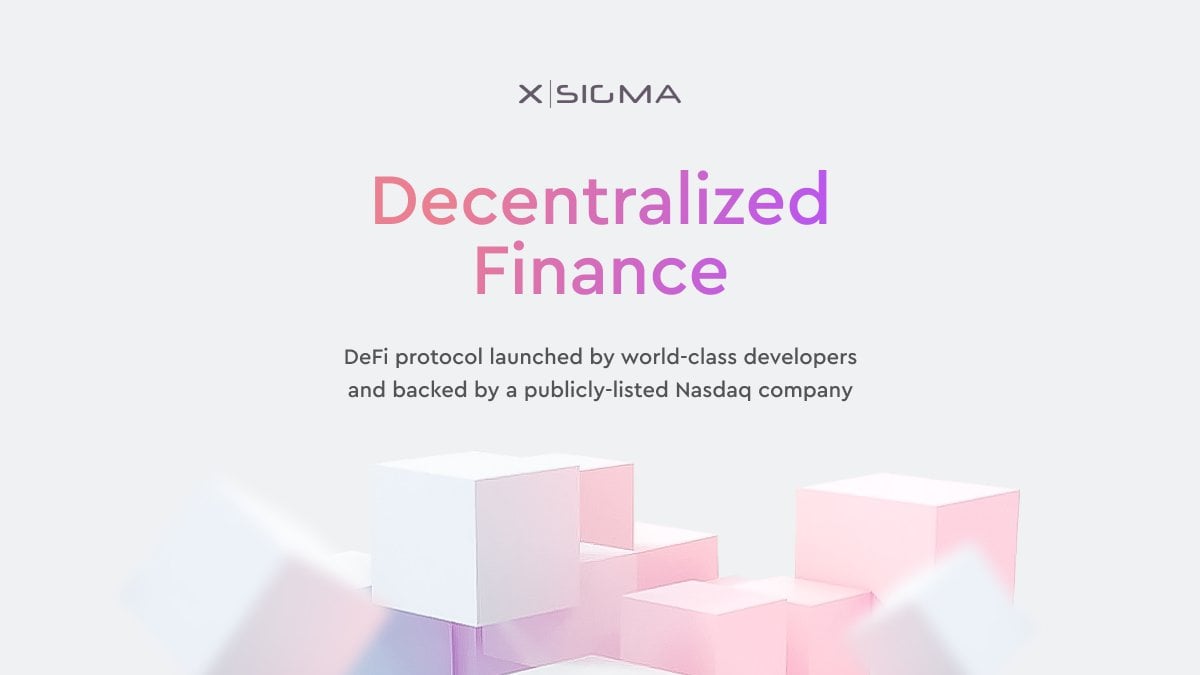 Despite the enormous potential offered by defi, its protocols remain notoriously tricky to use. A range of hazards and underlying risks prevent DeFi from reaching its true potential of open access…
27
Share
ETH +6.86% · theblockcrypto.com · 4h 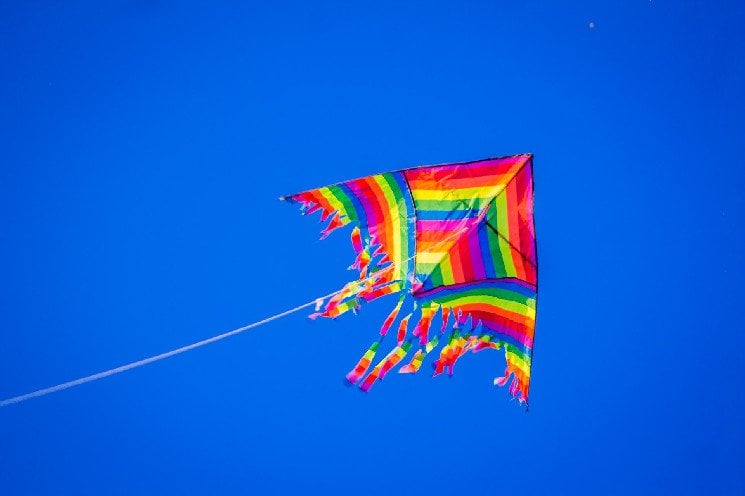 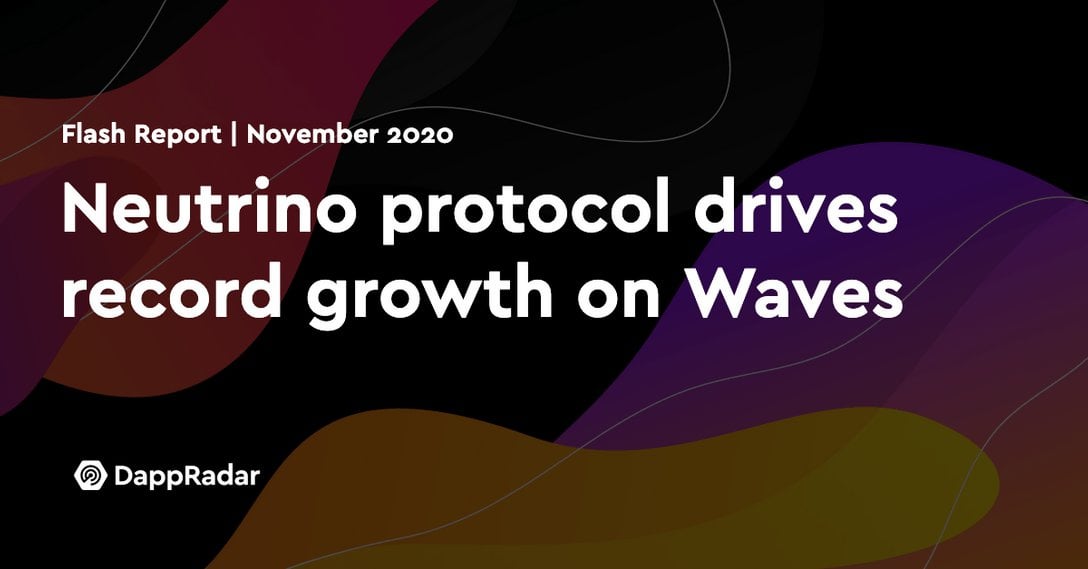 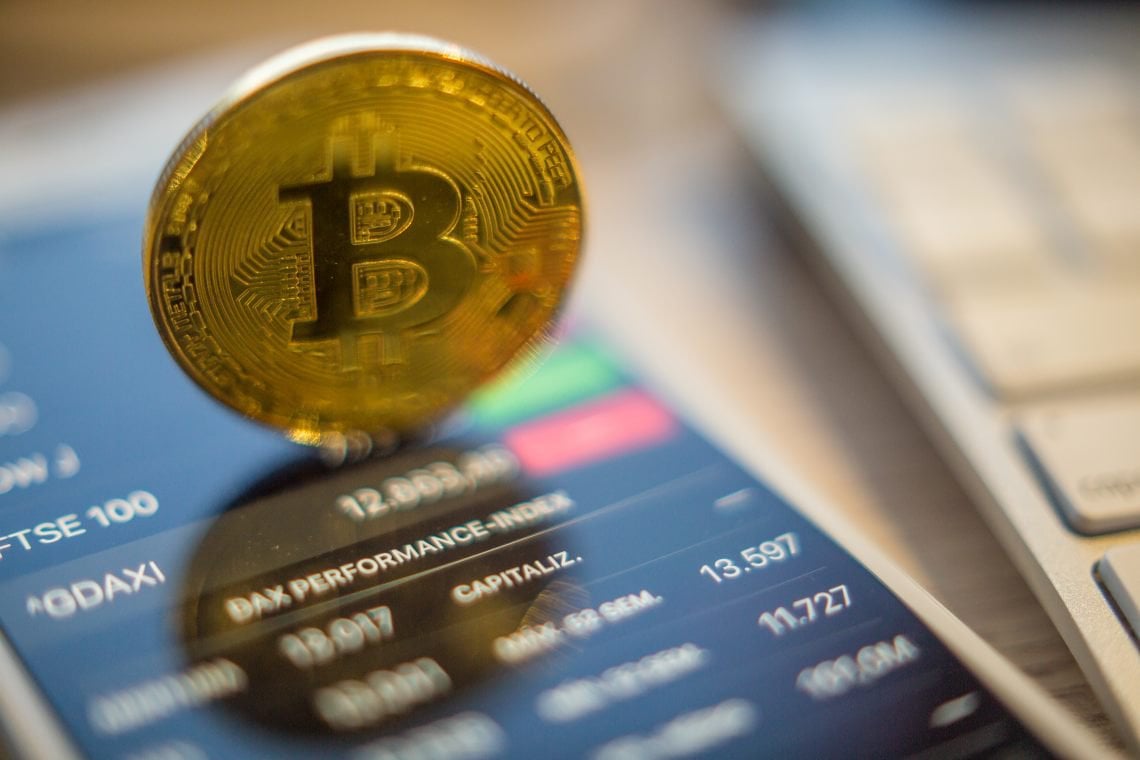 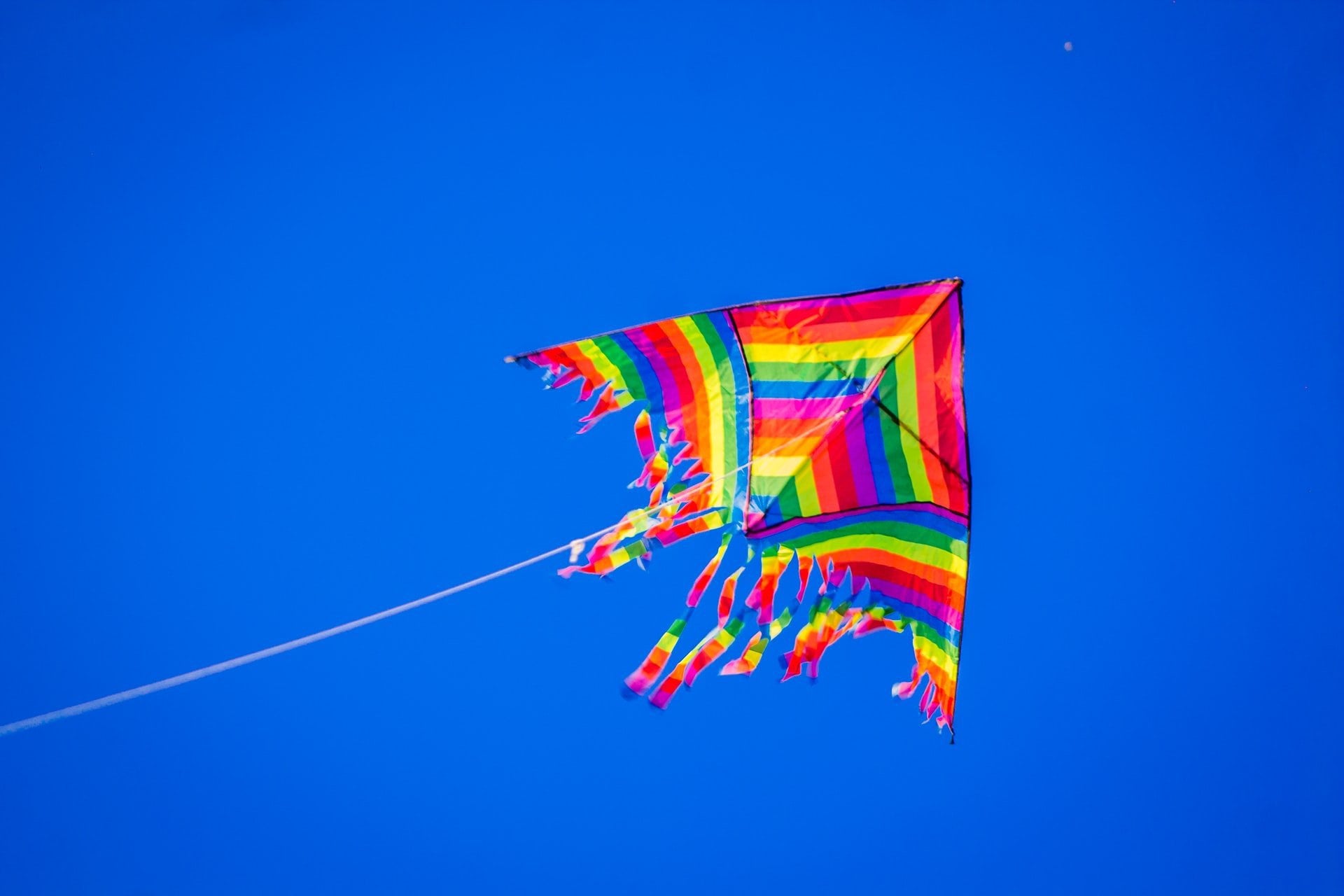 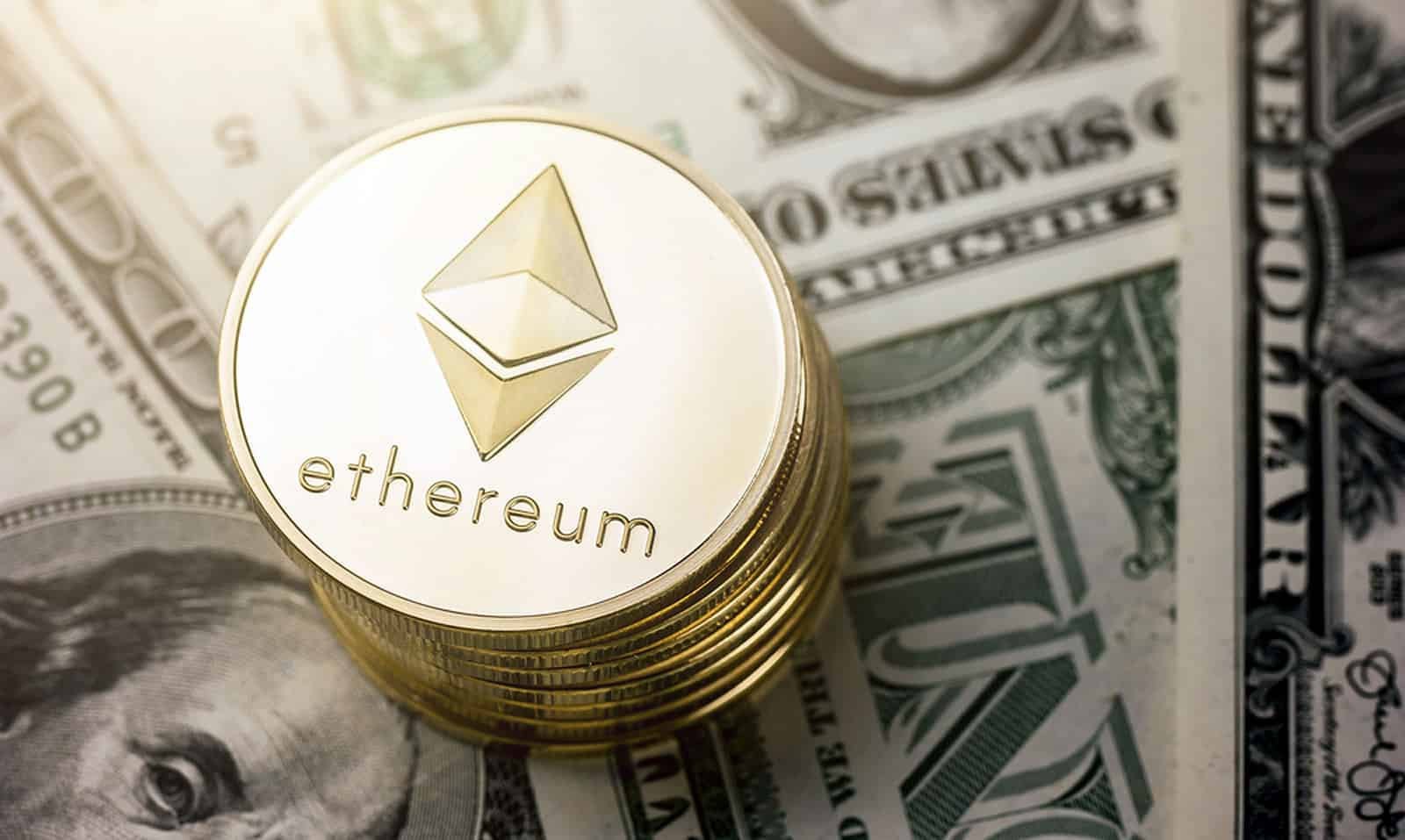 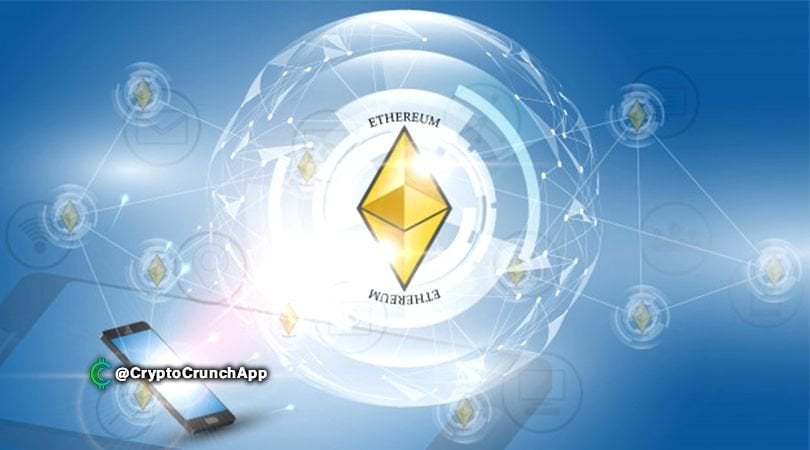 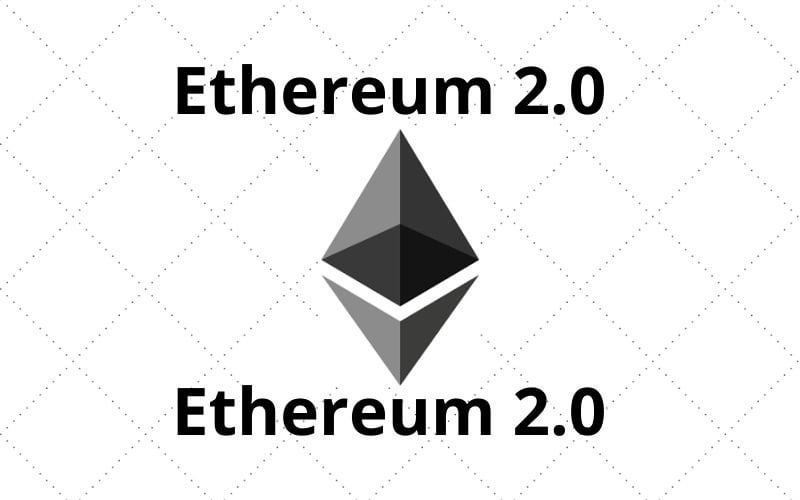 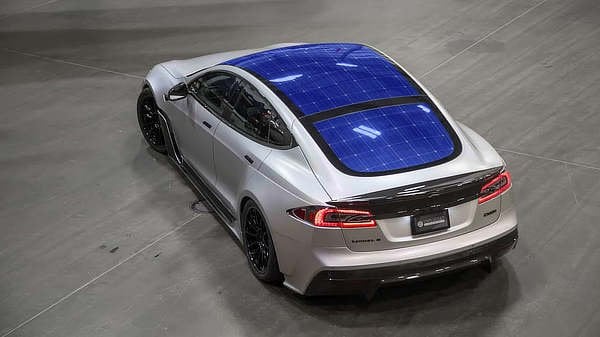