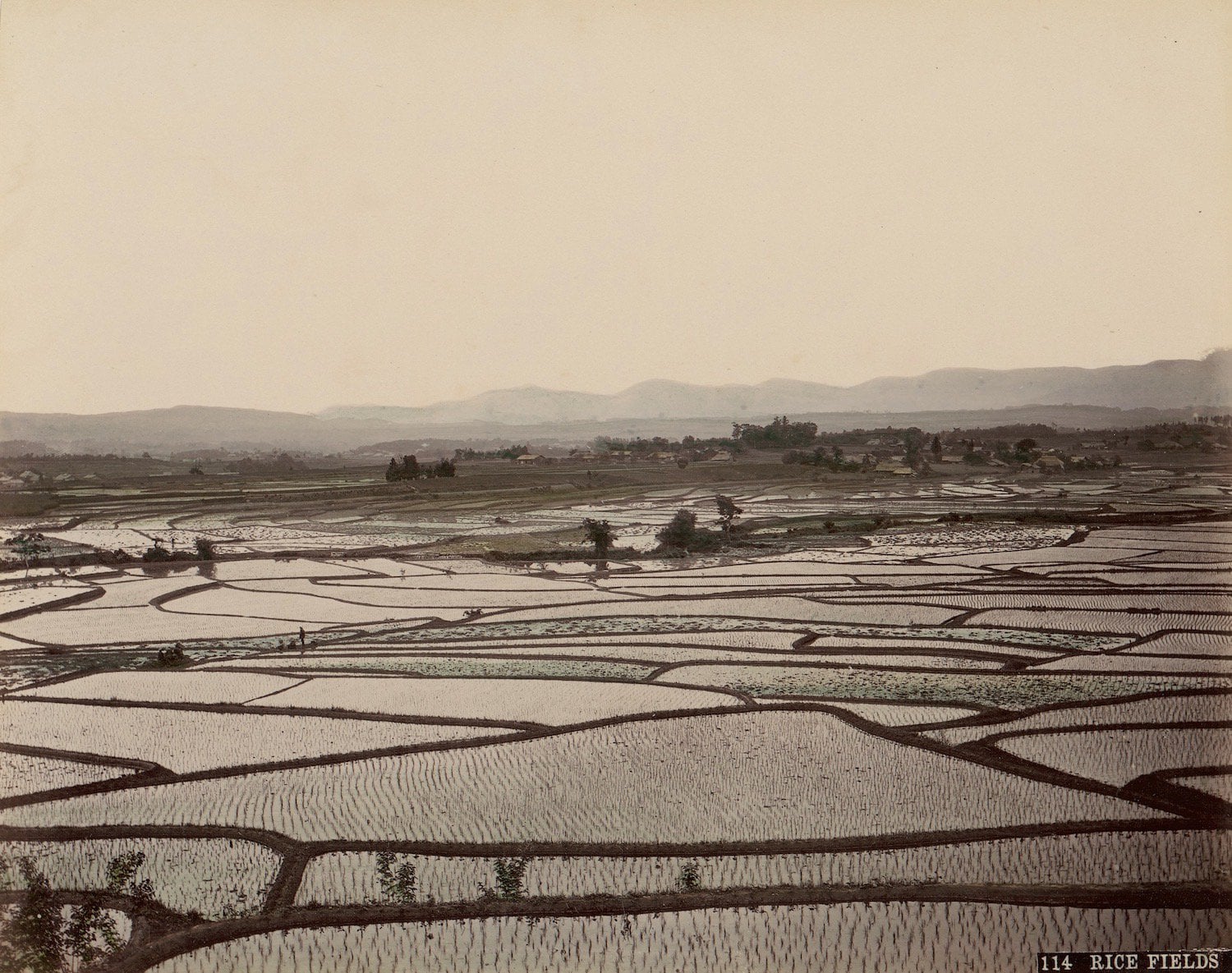 Decentralized exchanges (DEXs) are seeing more action than ever thanks to a surge in decentralized finance (DeFi) activity.

The chief benefit of DEXs compared to the Coinbases of the world? They allow users to hold their crypto until they make a trade, without trusting anyone besides the counterparty of each sale.

In this context, DEX protocol maker 0x is launching Matcha today, a DEX aggregator that helps people find the best price for whatever Ethereum-based token they want.

This isn’t a new use case in crypto, but 0x believes it can stand out on user experience, which is not always the industry’s strength.

“DEXs are traditionally very unintuitive from a UX perspective and don’t include necessary info to make informed trades,” 0x marketing lead Matt Taylor told CoinDesk in an email. “We redesigned the DEX trading experience from the ground up with the goal of reaching feature-parity of centralized exchanges.”

0x was one of the early initial coin offerings (ICOs). It raised $24 million in August 2017, selling the ZRX token in order to build a protocol that would enable DEXs on Ethereum. Earlier this month 0x co-founder Will Warren announced 0x Labs on Medium, a new business to enter into the DEX industry.

There’s already proof of demand for the DEX aggregator use case. 1inch.exchange has seen steady growth over the last year and sharp growth in June, according to data collated using Dune Analytics. In May, 1inch had about $75 million in trading volume. As June ends, it’s showing slightly over $300 million.

The 1inch stats page also reports numbers for new versus old users, and this month has seen far more new users than old ones. Last month was roughly eq... 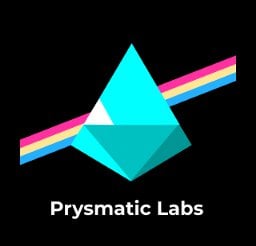 There’s a new testnet in town, and with incredible results so far since its launch. Altona is a coordinated, multi-client testnet for eth2 phase 0, different than Prysmatic Labs’ Onyx testnet as it…
0
Share 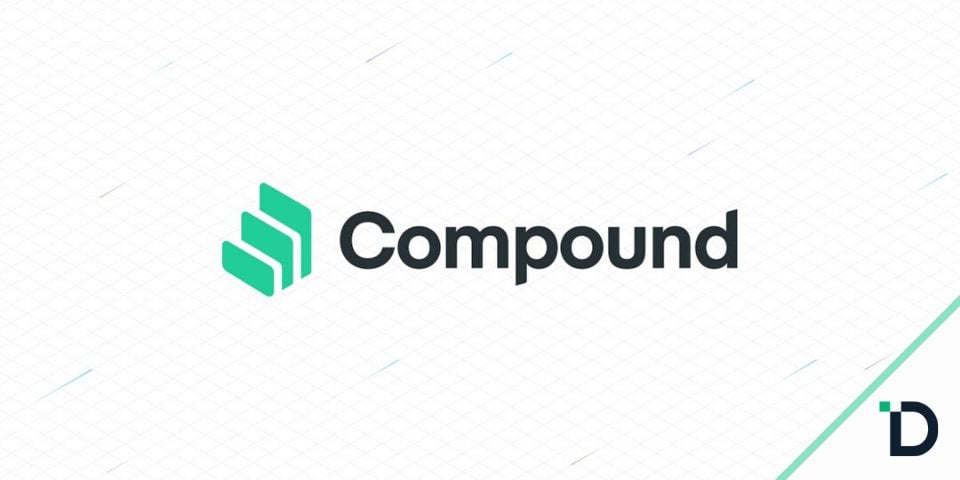 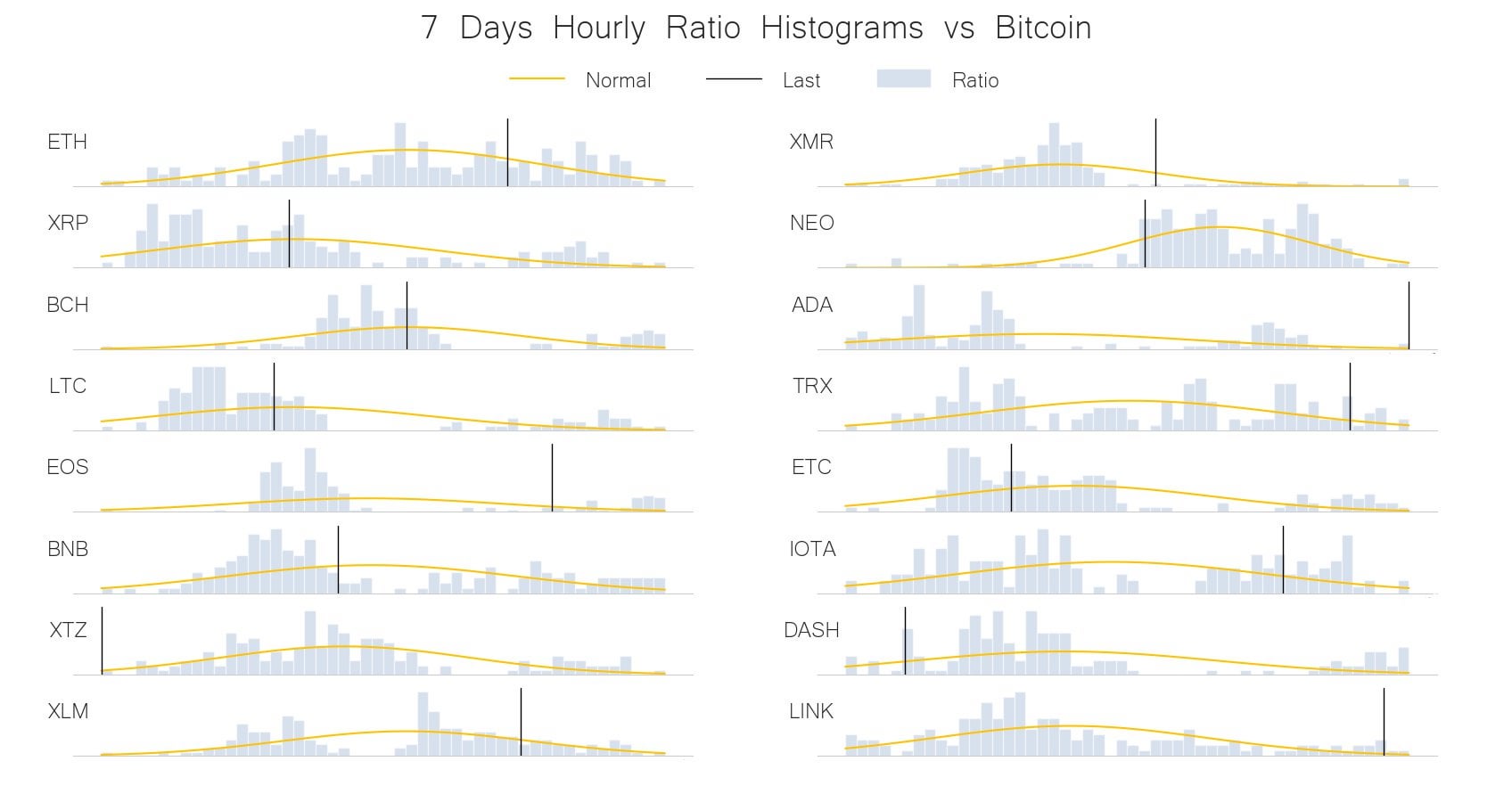 The market keeps being in a lateral phase. After several attempts at USD 10'000, Bitcoin does not seem to have the strenght to make another push. Volumes are lowering more and more with each week. Sti... 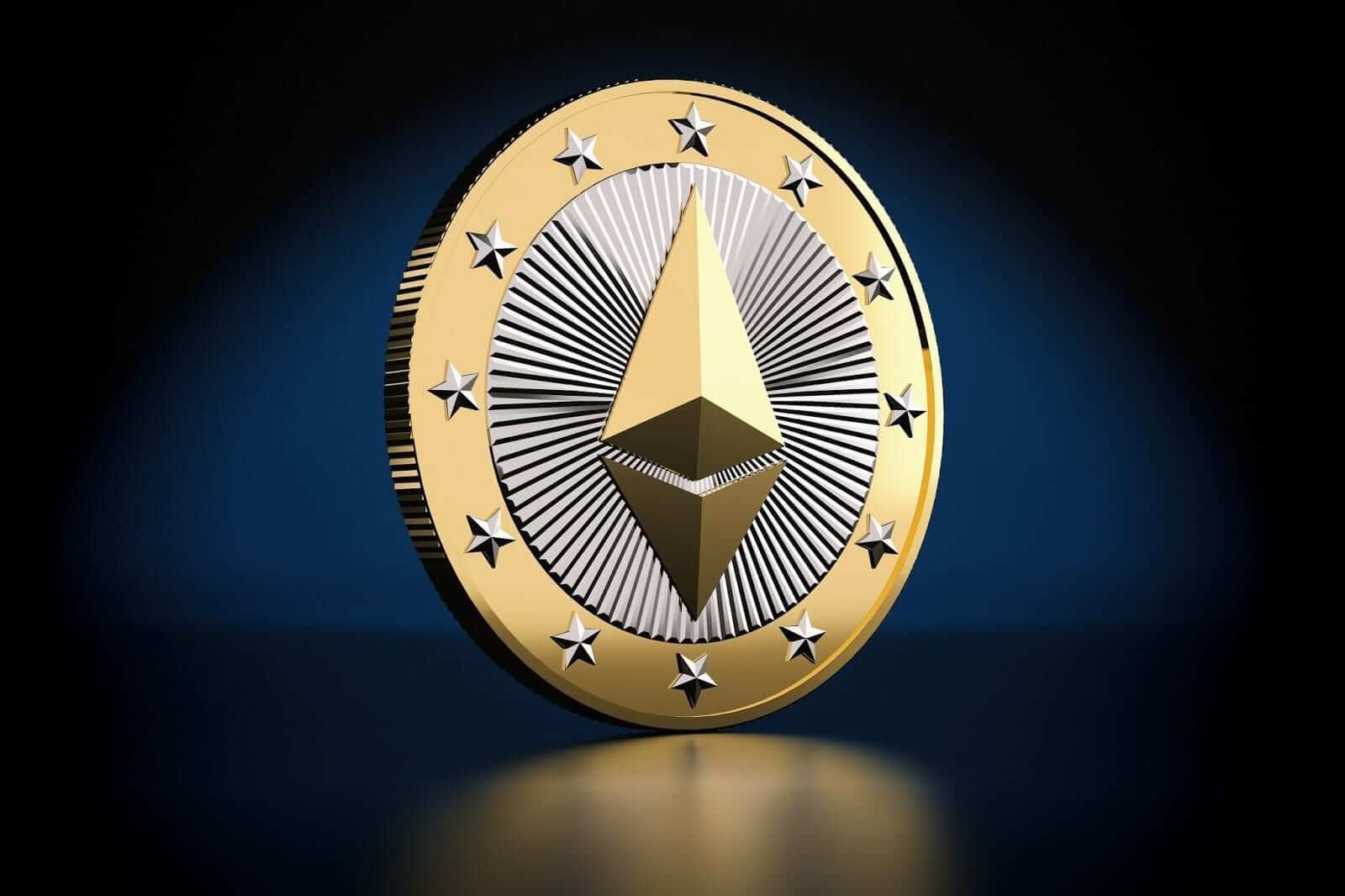 When it comes to global funding for blockchain startups, the United States is the leader as it accounts for 50 percent. LeadBlock Partners, a venture 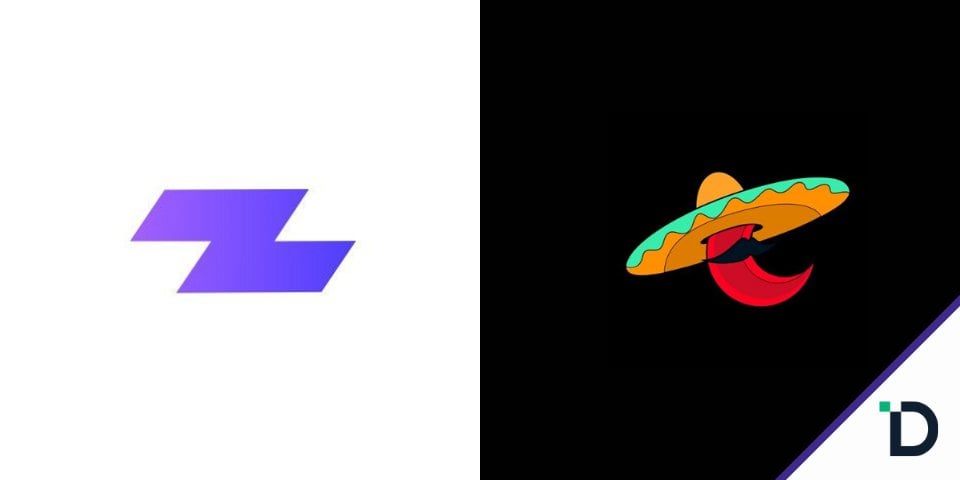 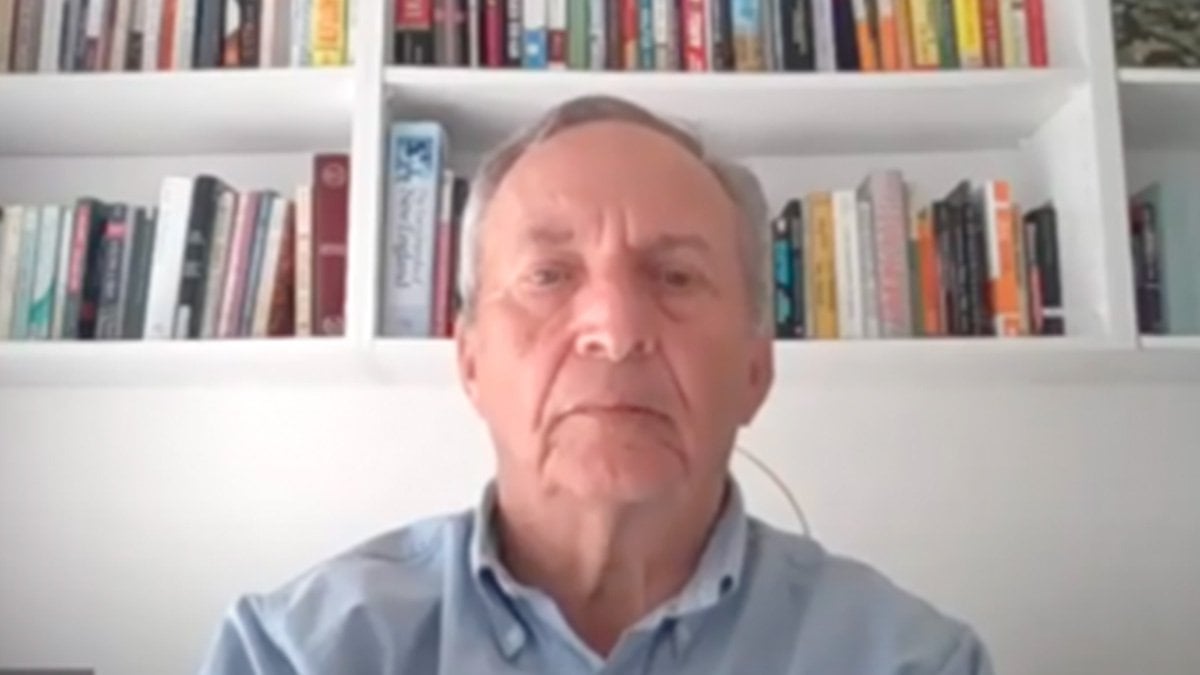 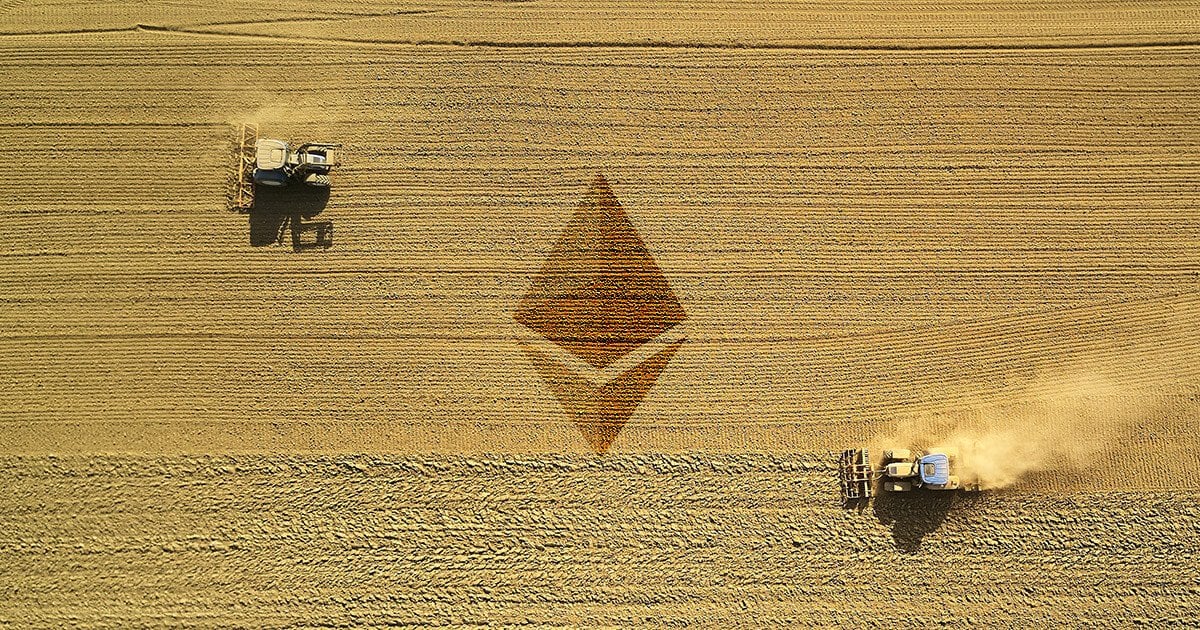 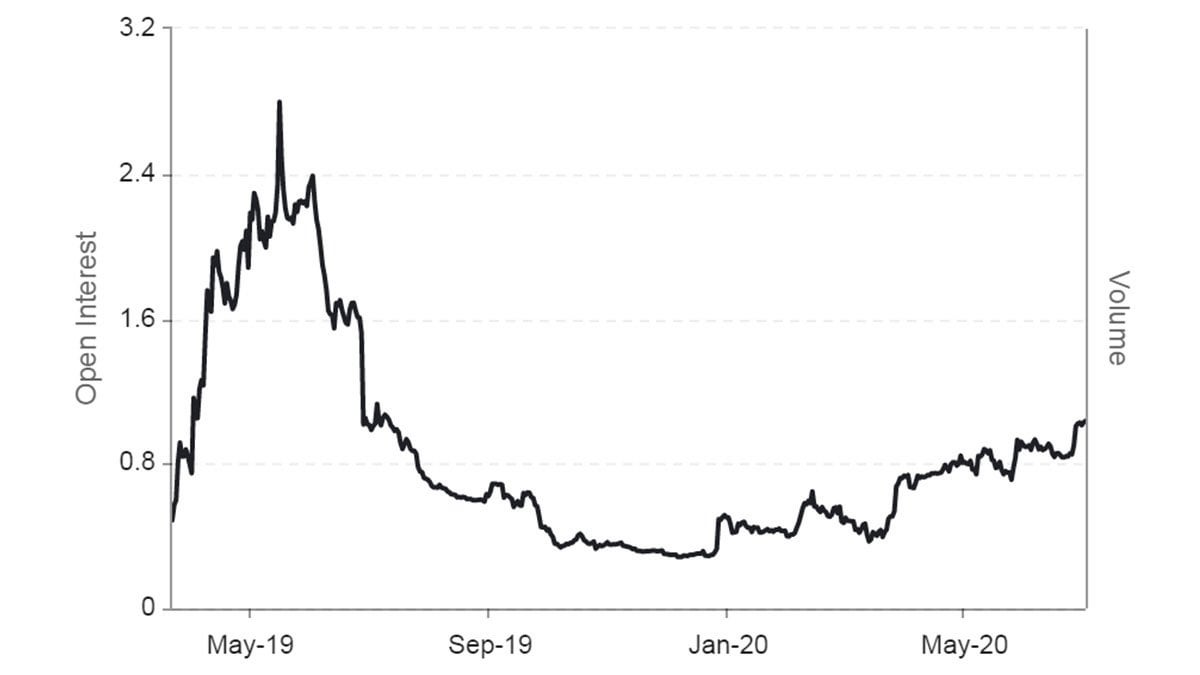 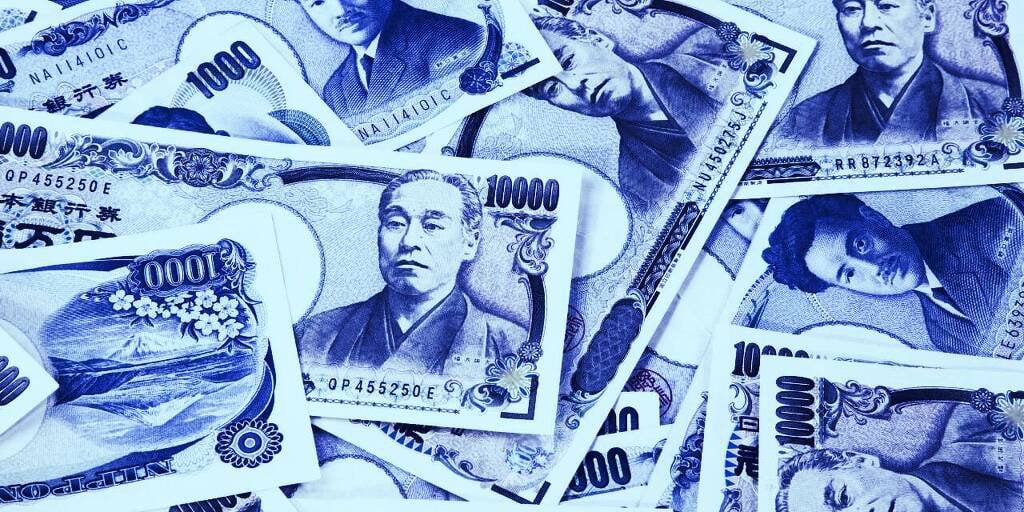 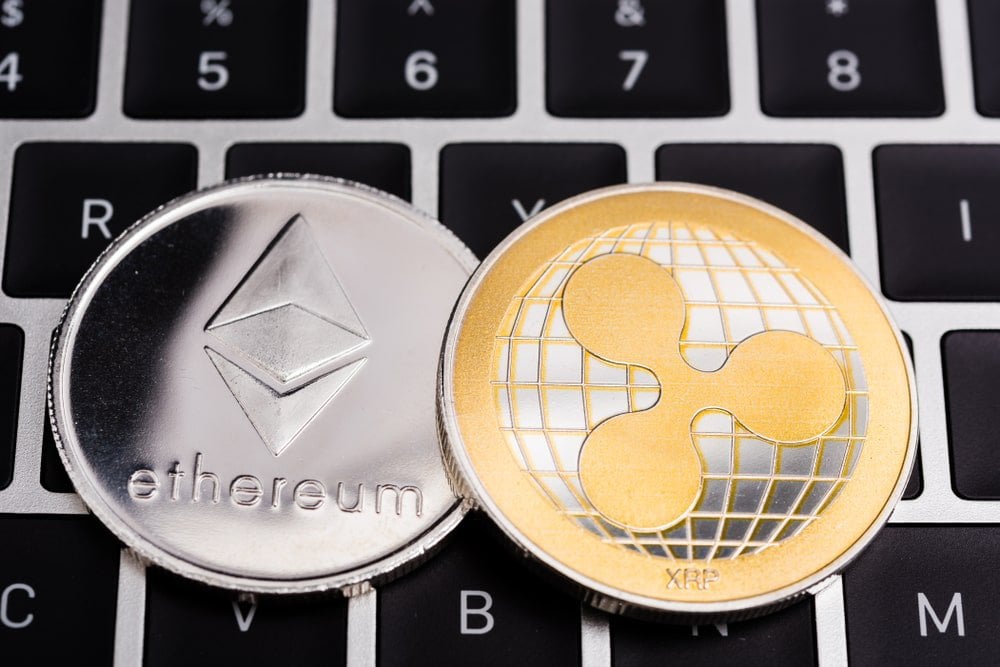 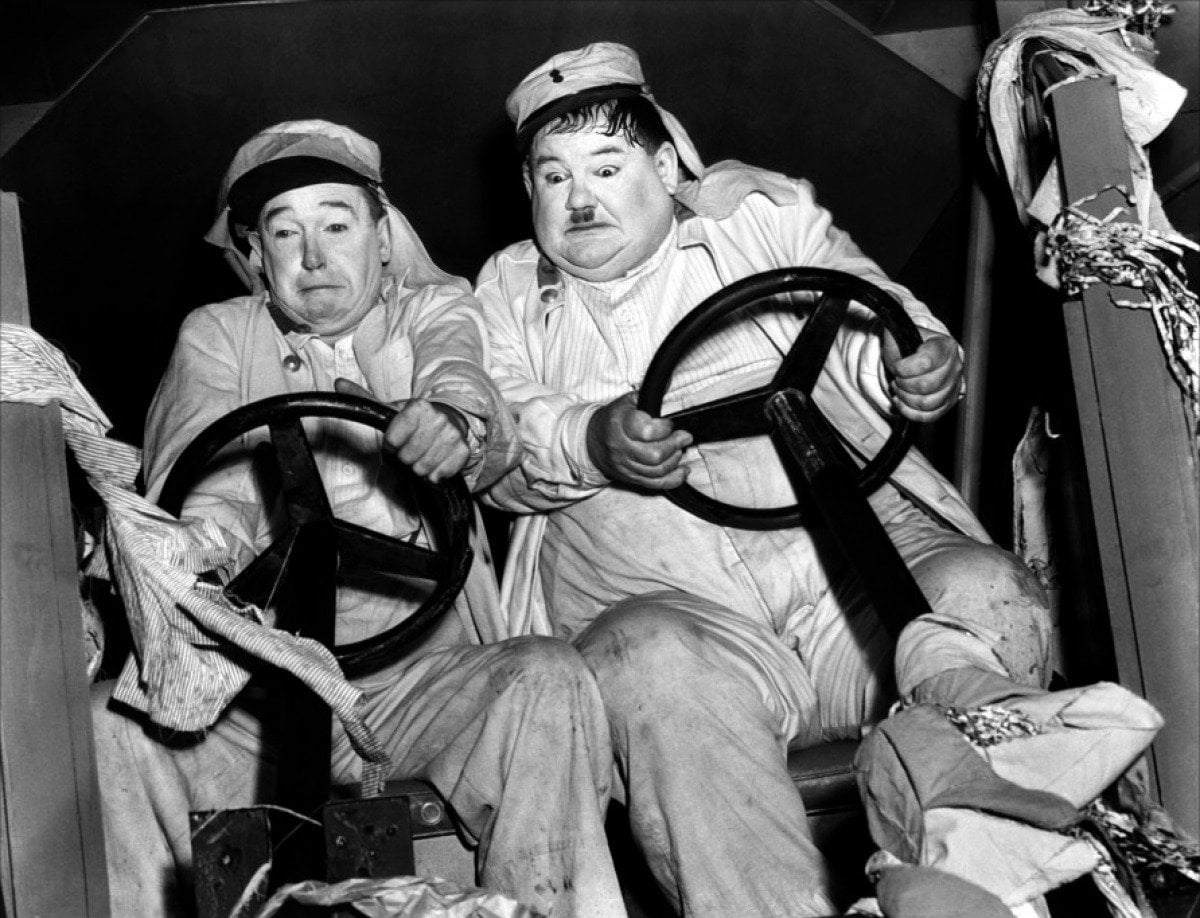 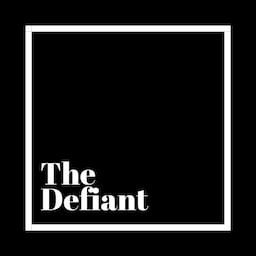 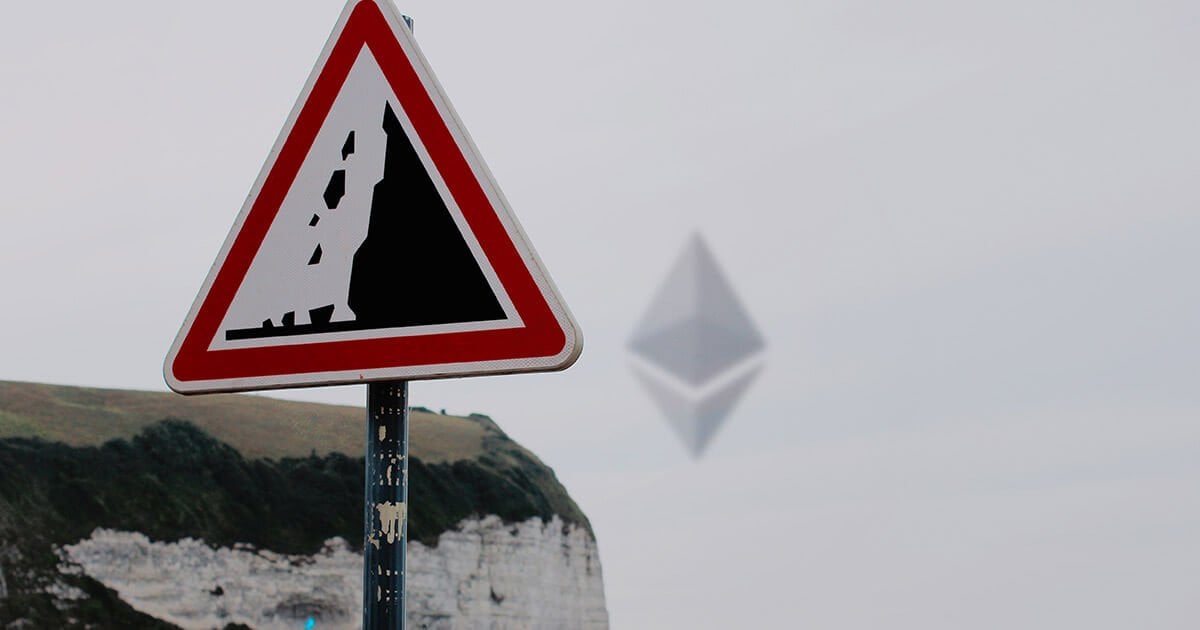 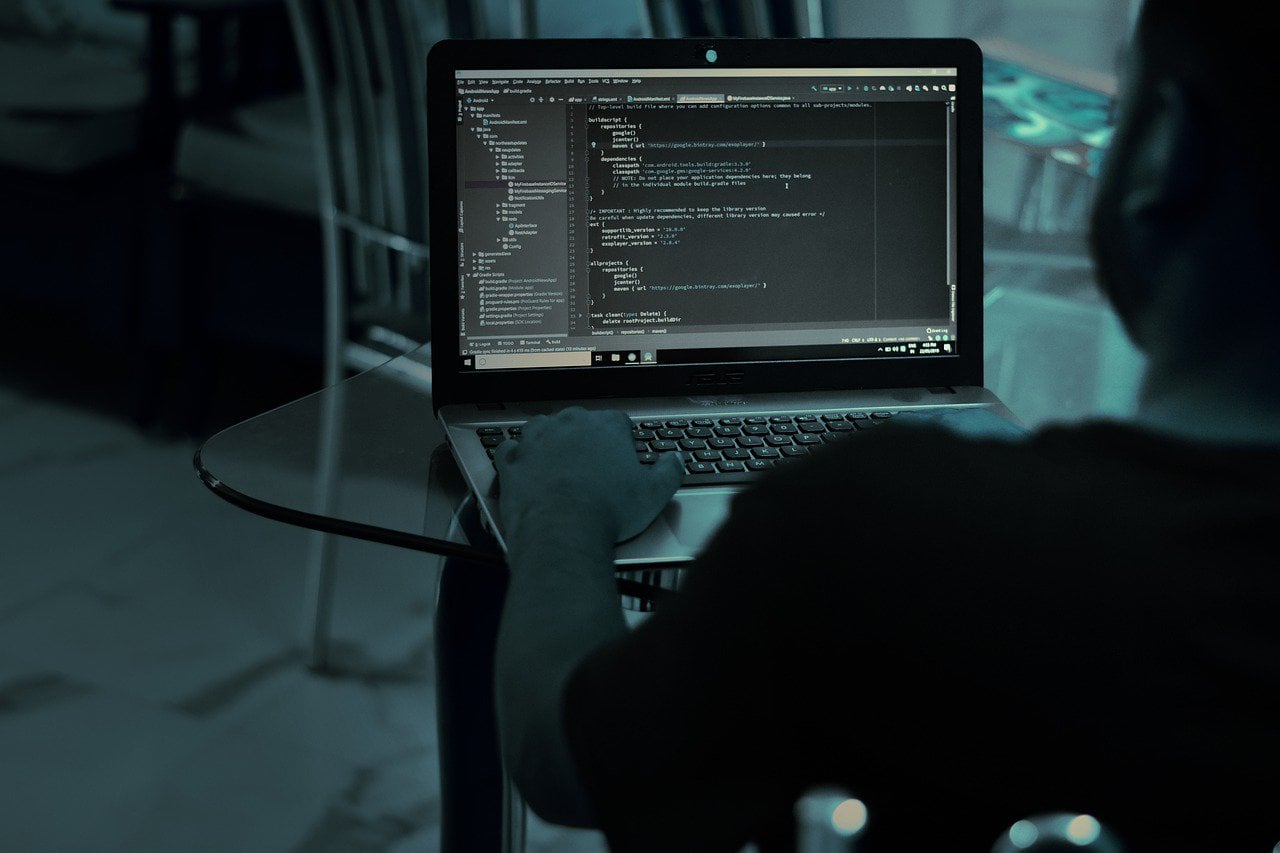 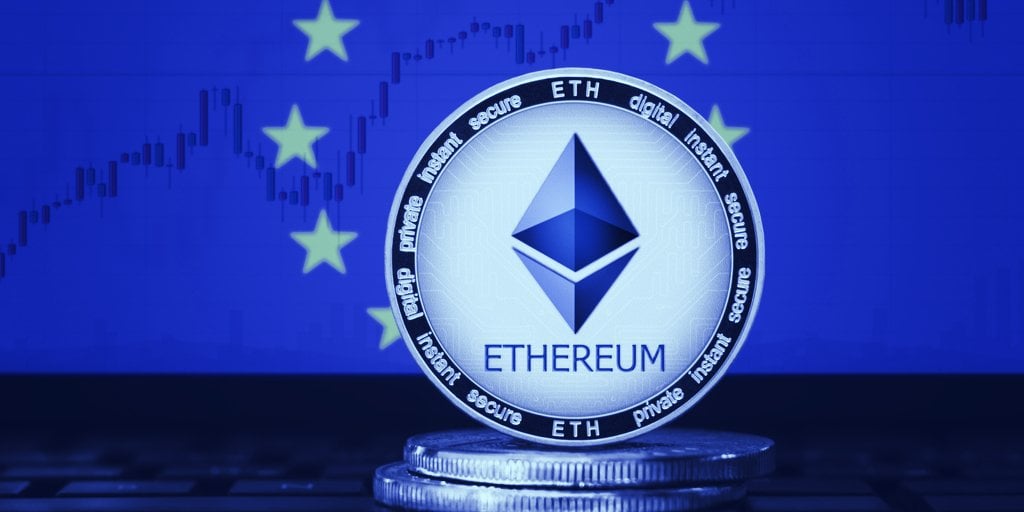 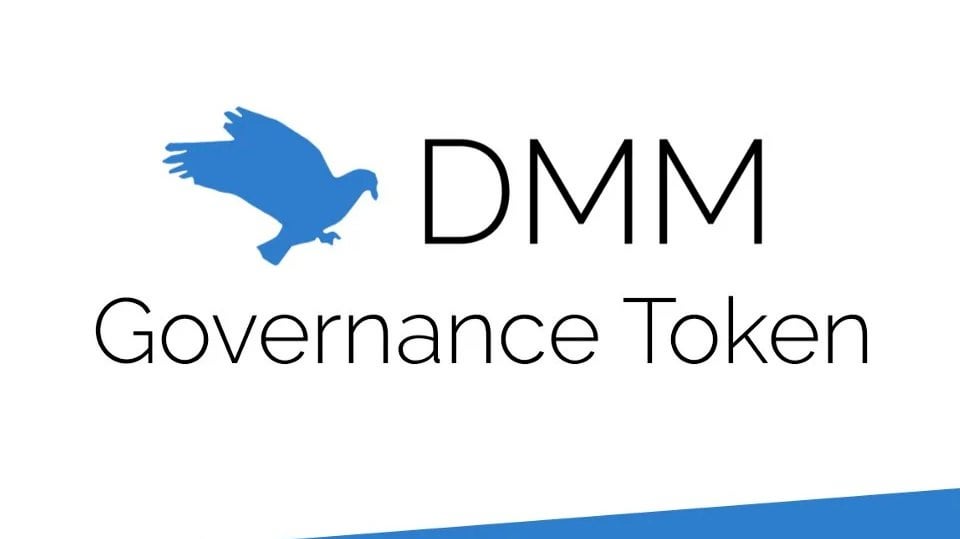