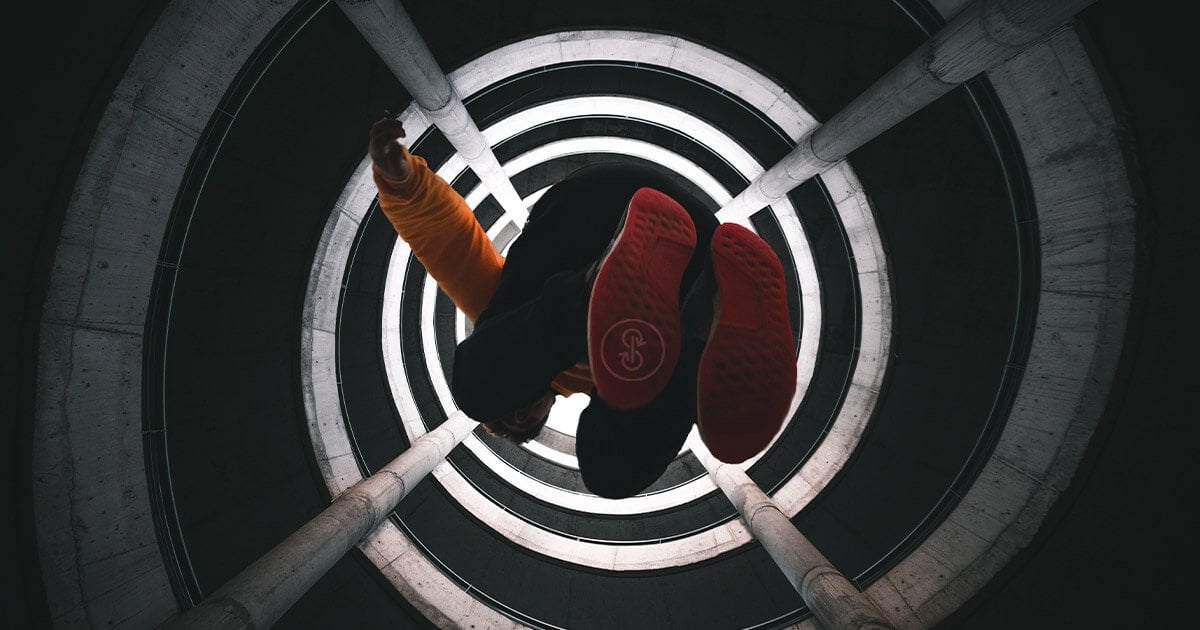 Earlier this month, Yearn.finance (YFI) founder Andre Cronje began testing one of his latest projects. This project was Keep3r Network, a decentralized marketplace where projects can post jobs for users to take in exchange for a fee paid in a new token, KPR. The idea is to outsource tasks, which often means interactions with smart contracts, to users who have time on their hands.

While Cronje made it clear that it was just an experiment, investors bought in any way, with some siphoning in hundreds of thousands of dollars in hopes of catching the “next YFI.” Cronje launched YFI in July, which subsequently surged 1,000,000 percent in the two months that followed.

These coins quickly became worthless as Cronje asserted that this was just an internal test for himself.

But over a week later, on Oct. 28, the developer finally rolled out a beta for the Keep3r Network, along with the official token, also named KPR.

While still in a beta testing phase and no audits have been completed, KPR surged massively.

Early on the morning of Oct. 28, Cronje deployed new contracts for the Keep3r Network. He deployed 200,000 tokens from his address to a Uniswap pool, along with 700 Ethereum.

This meant that as of the first trade, one KPR traded for approximately $1.40.

At first, investors were hesitant to buy-in. Would this be an internal test like the previous iterations of the Keep3r Network contracts? Was there a bug in the contracts?

But this changed when the link for this new market began to spread on Twitter and Telegram, along with Cronje’s blog posts regarding this latest iteration of the Keep3r Network.

In the day after that, KPR has continued its ascent. As of this article’s writing, KPR trades for $300 as per data from CoinGe...