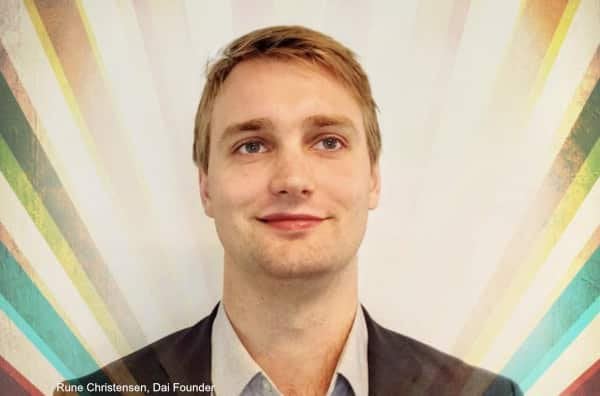 DAI, the ethereum based tokenized dollar by MakerDAO is now handling considerable volumes just two years after it launched.

According to Dune Analytics, the blockchain based token processed some $2.5 billion during November and more than a billion in December.

Unlike exchange trading volumes which can easily be manipulated, the above transfer volumes are on the blockchain so it is more difficult and more expensive to fake.

They rose considerably in April when crypto prices started rising, with Dai transfers jumping from nearly $300 million to $550 million and then above a billion in May.

In line with the price action, transfer volumes fell too during summer, with autumn so bringing a record breaking November when $2.5 billion dai were transferred.

December too had considerable volumes at $1.4 billion, with some $170 million transferred in just one day on the second of December according to blockchain data.

That raises the question of whether there’s a correlation between dai volumes and ethereum’s price, as well as other cryptos.

Ethereum in particular and eth based tokens because dai is created by locking eth which then can either be sold or can be unlocked by returning the created dai based on price action.

The more eth is locked, you’d think the more have opted for not straight selling it and instead have decided to get dai in the hope price doesn’t go against them.

In addition, dai can be used as a leveraged margin long where you lock eth, get dai, buy with that dai more eth, lock that eth, and so repeat depending on how much risk you want to take.

That long bet is basically buying eth so logically you’d think the more eth is locked, the more an upwards pressure on its price.

Where transfer volumes are concerned, however, there might not be an easy correlation because dai might move for many reasons, but it sti...

Mint and Redeem WBTC on the Ethereum mainnet without KYC - WBTC.cafe 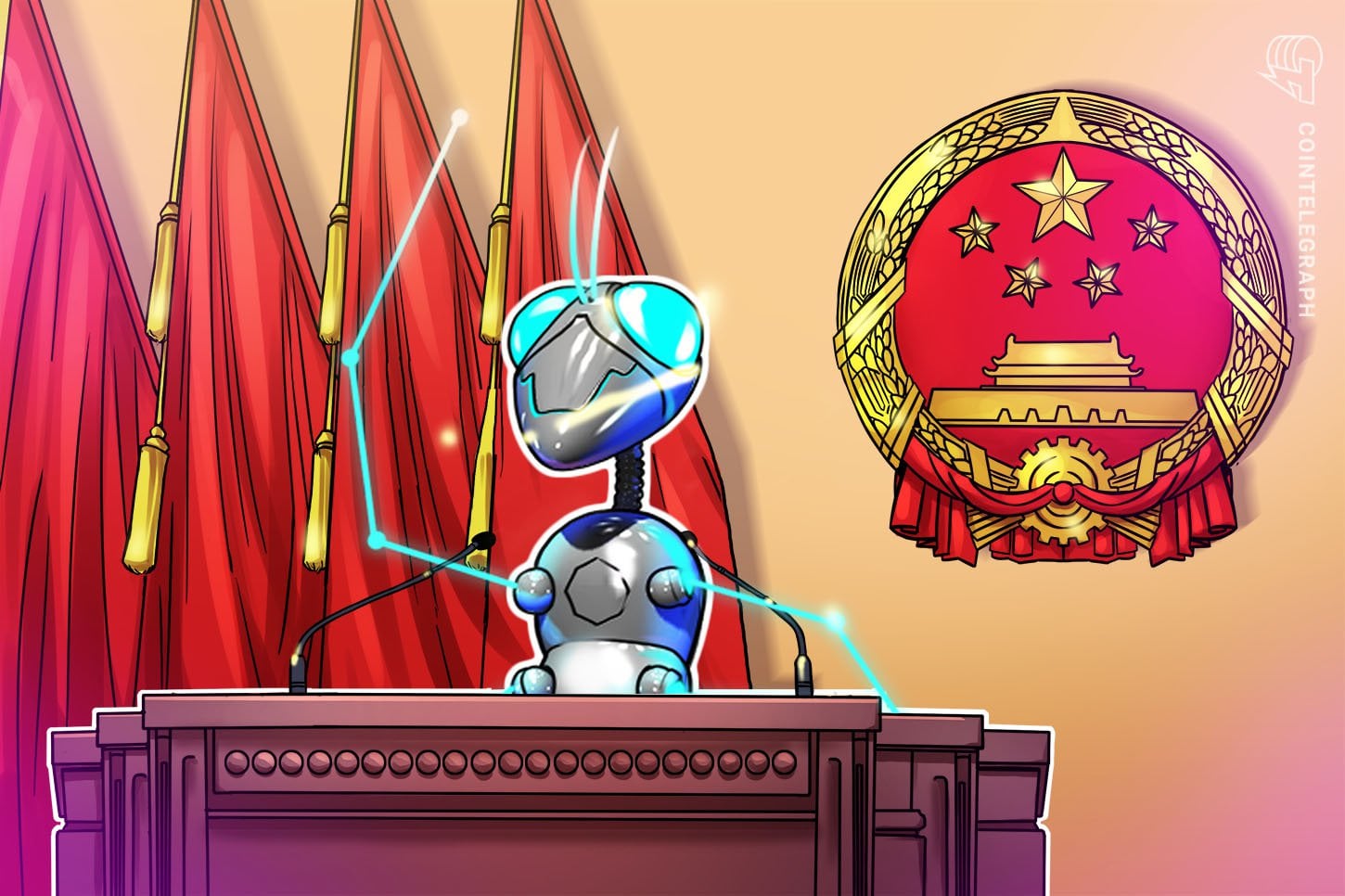 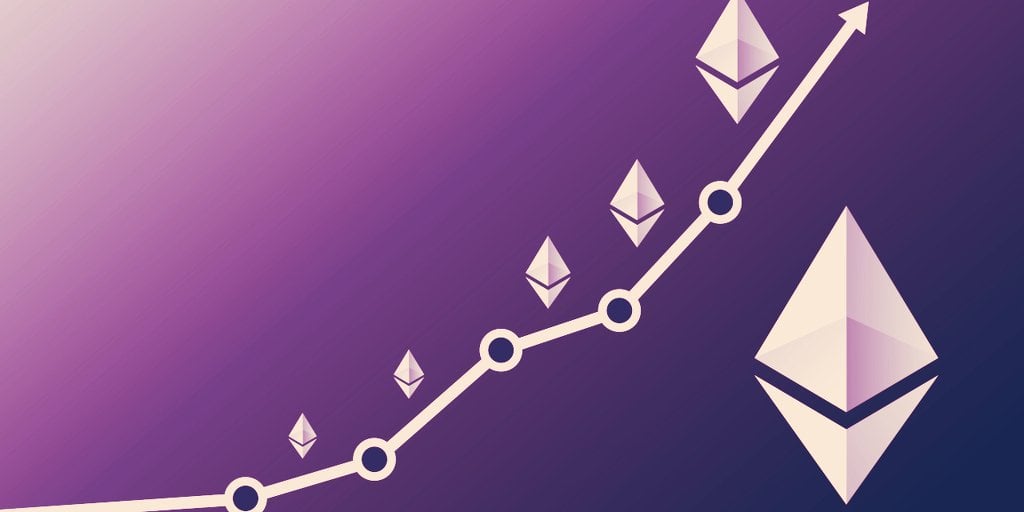 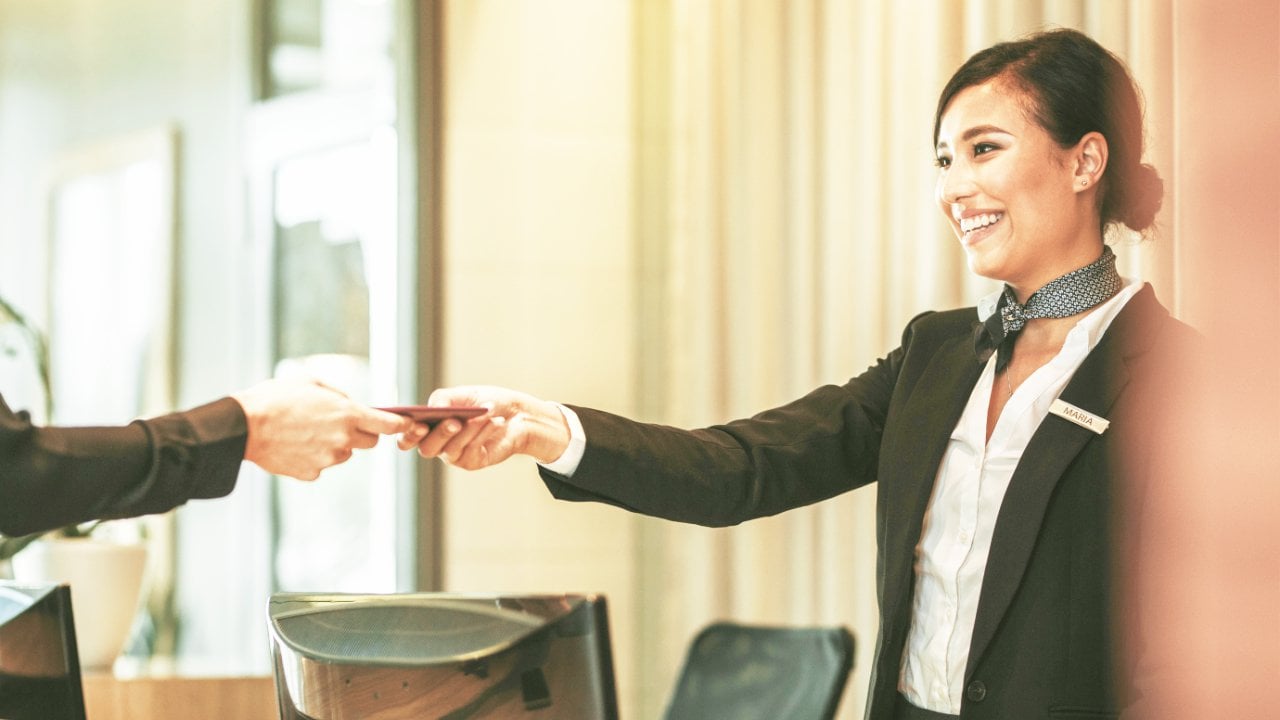 More than 700,000 Expedia Group hotels and accommodations are now available via crypto-friendly travel booking platform Travala. Bookings can be paid with more than 30 cryptocurrencies, including bitc...
1
Share
ETH +4.83% · cointelegraph.com · Now 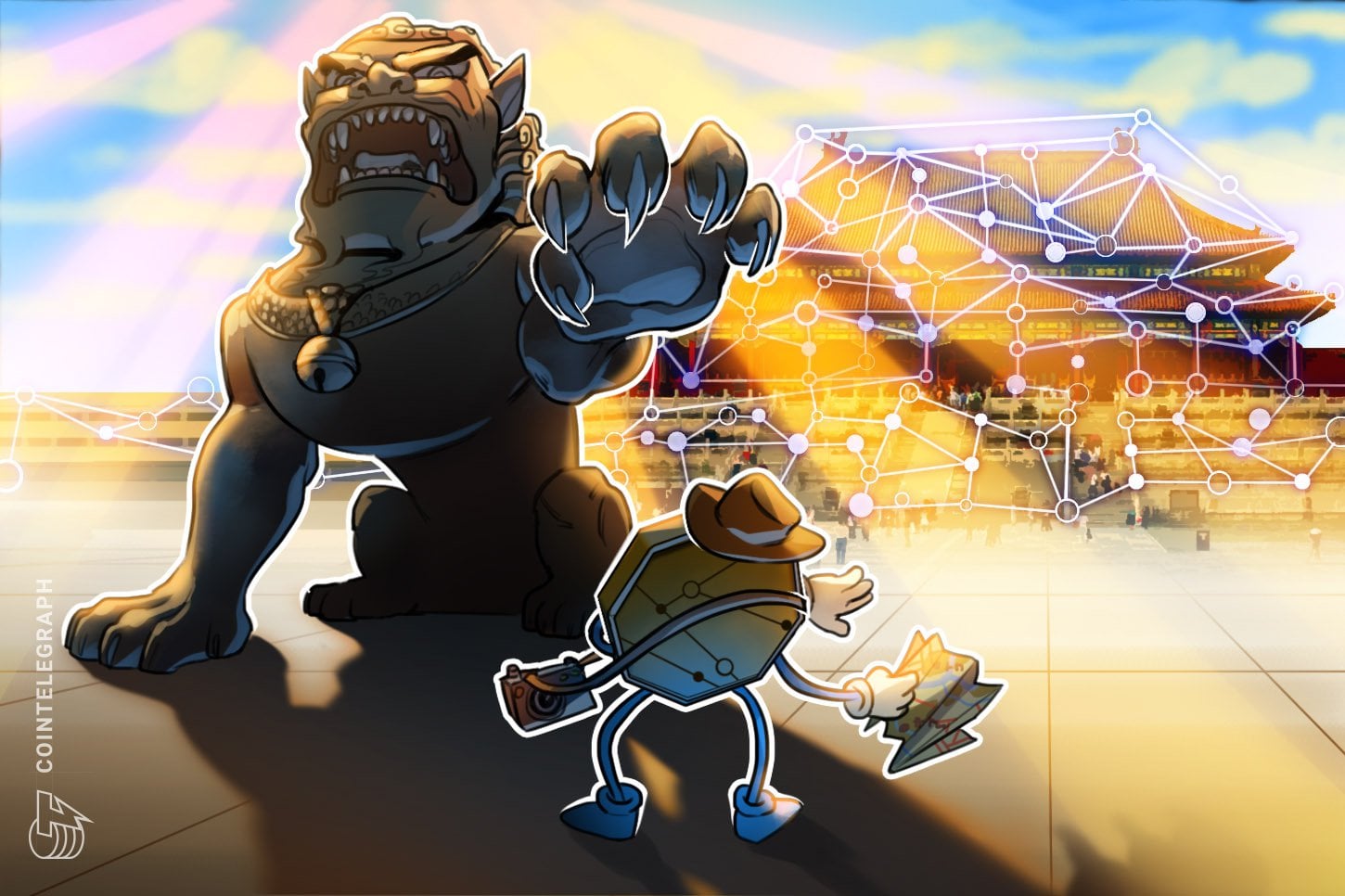 Expert: Digital Yuan Will Have a Hard Time Displacing Tether in Asia

China’s CBDC wants to displace the US dollar, but Genesis Block’s Charles Yang believes it doesn’t offer a compelling alternative to USDT
1
Share 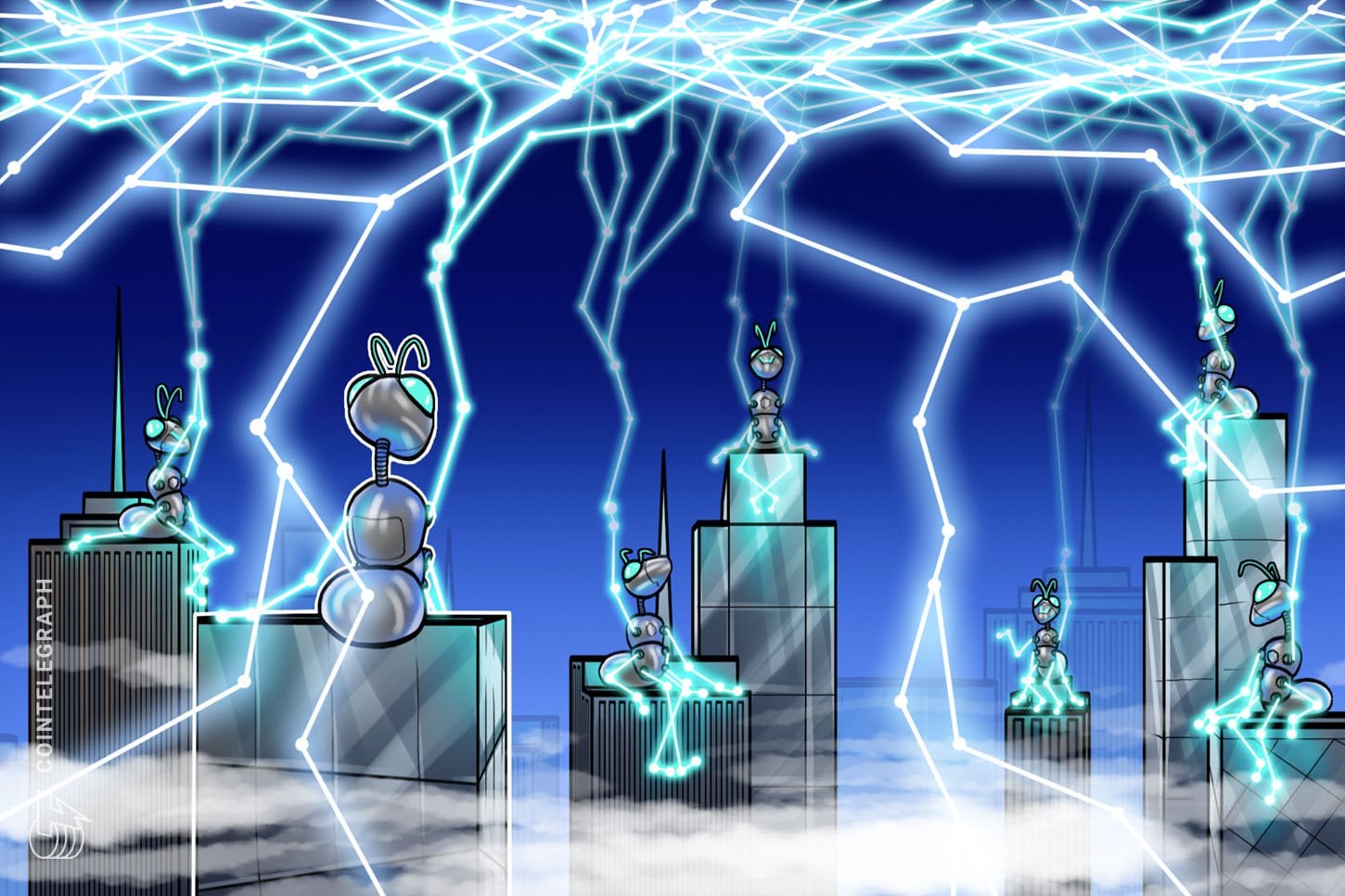 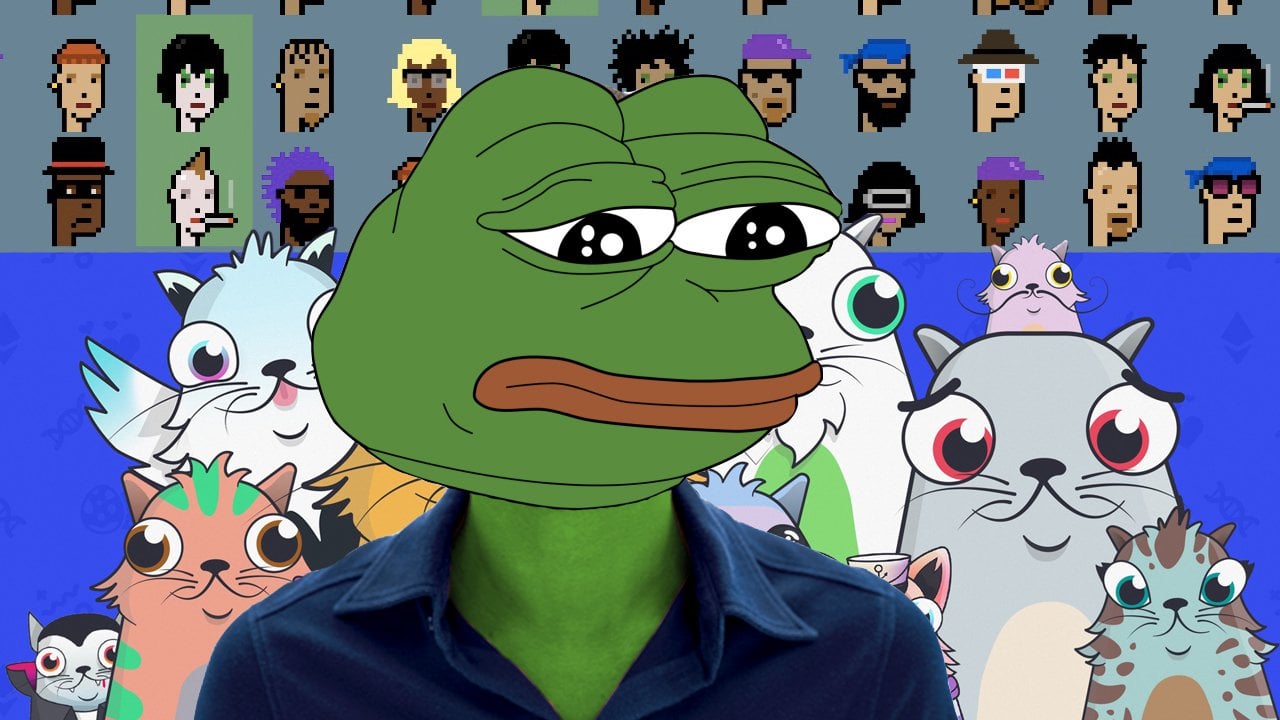 Andrew Steinwold, detailed that the sales of blockchain-powered non-fungible tokens (NFTs) are about to cross the $100 million mark.
1
Share 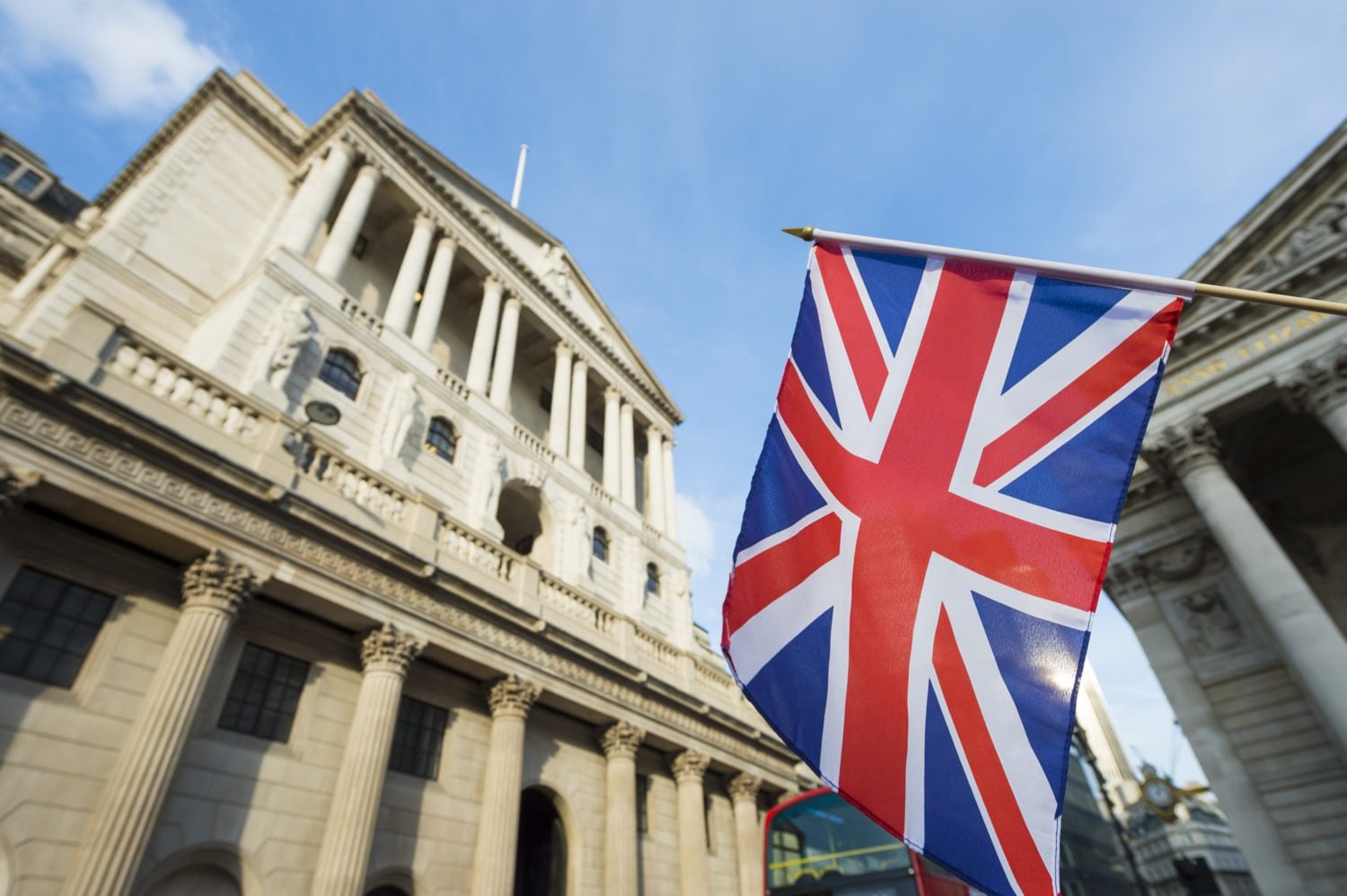 Crypto Facilities, the U.K.-based crypto exchange acquired last year by Kraken, has acquired a license that opens the doors of its derivatives services to institutional investors. 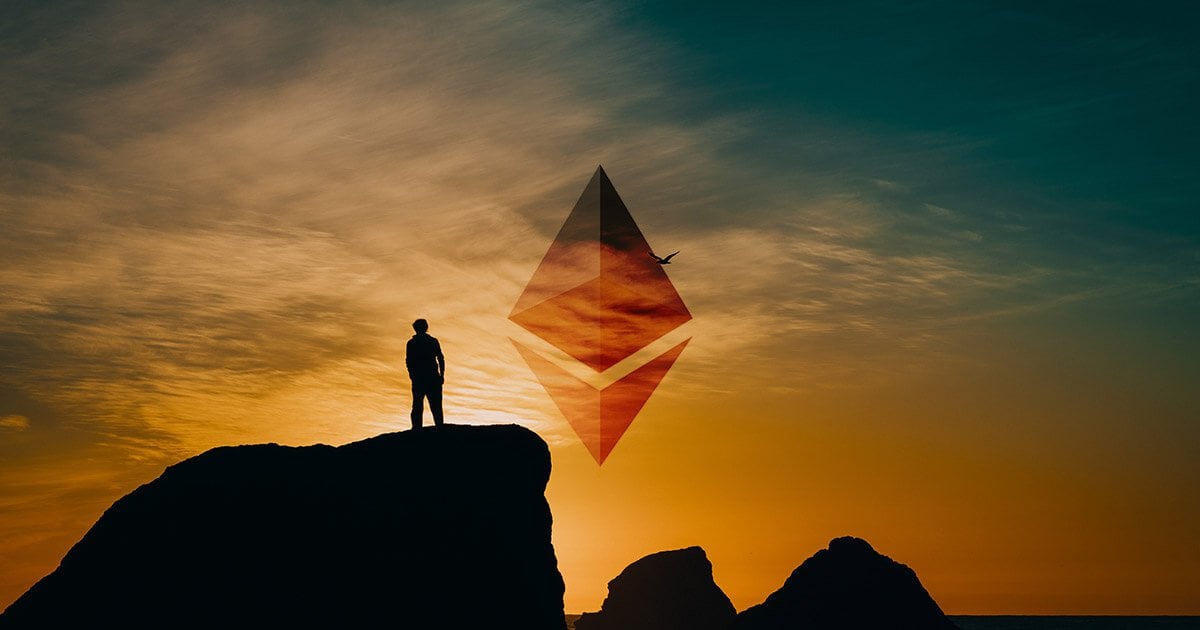 These three narratives may help fuel an intense Ethereum upswing

The Ethereum uptrend that one on-chain indicator is forecasting could be fueled by three key narratives that play into the favor of buyers.
0
Share 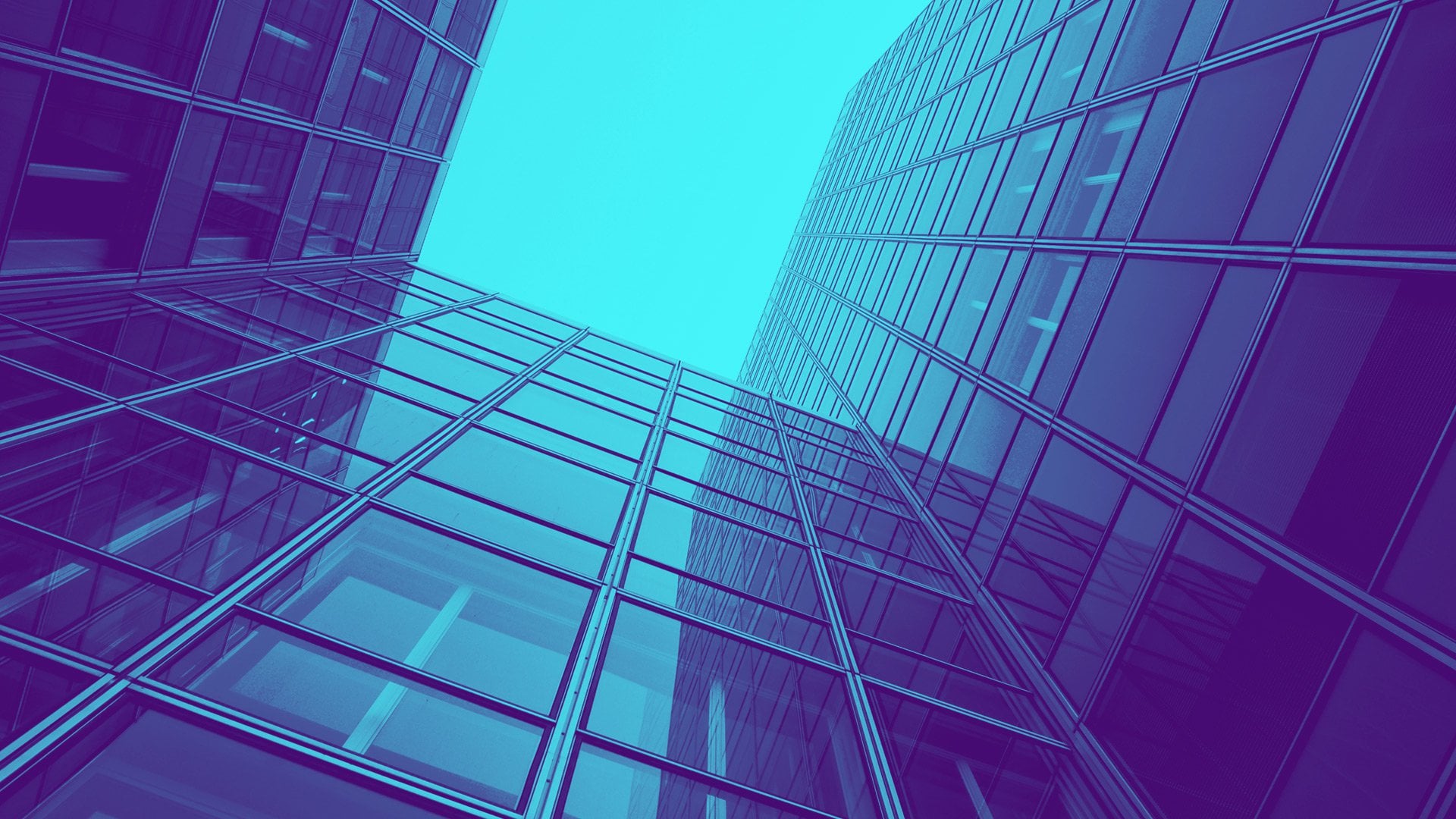 The Trump administration published new information about the recipients of the coronavirus-linked Payroll Protection Program on Monday, and the data revealed a number of firms in the crypto and digita... 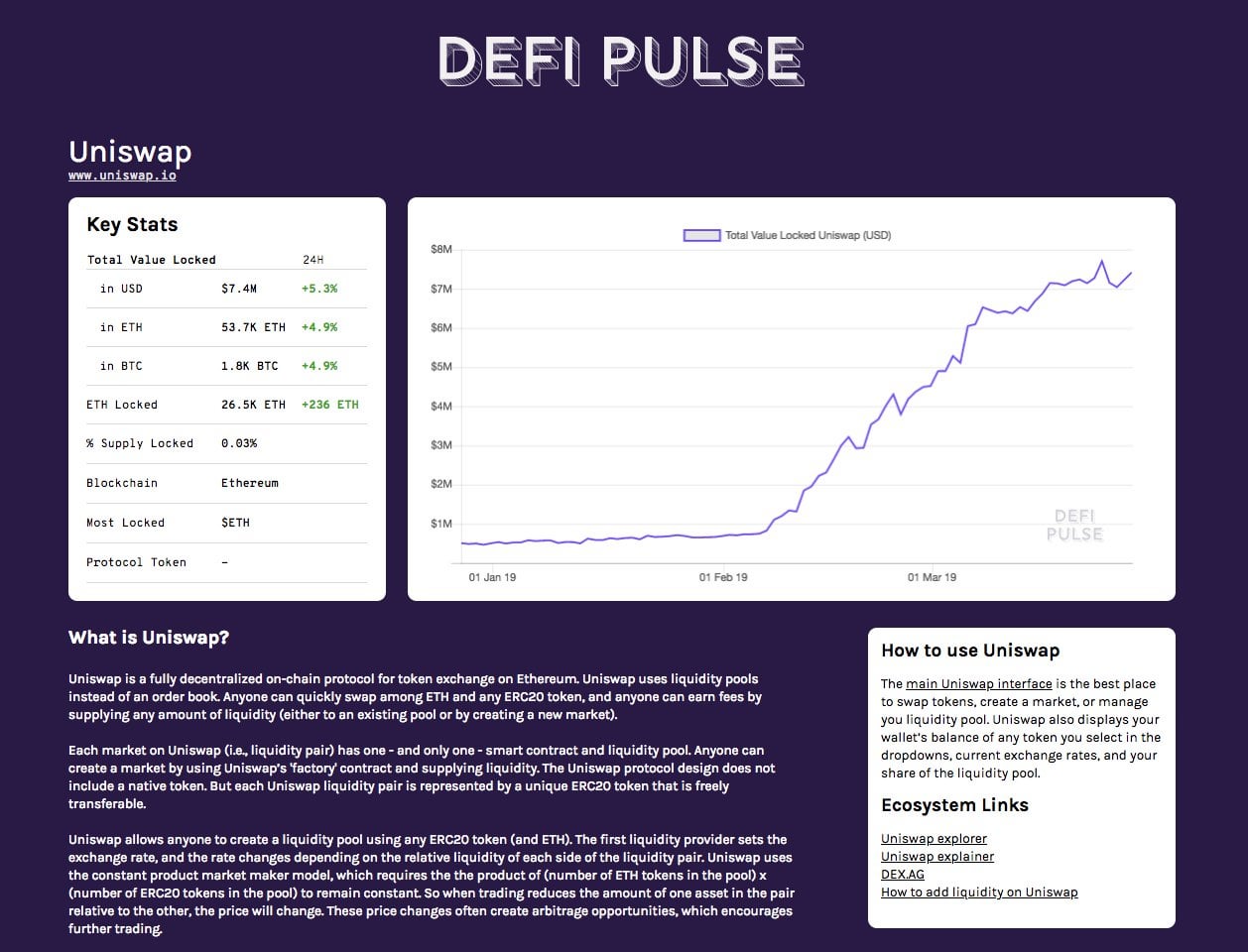 WBTC on Ethereum is now 10x larger than the lightning network 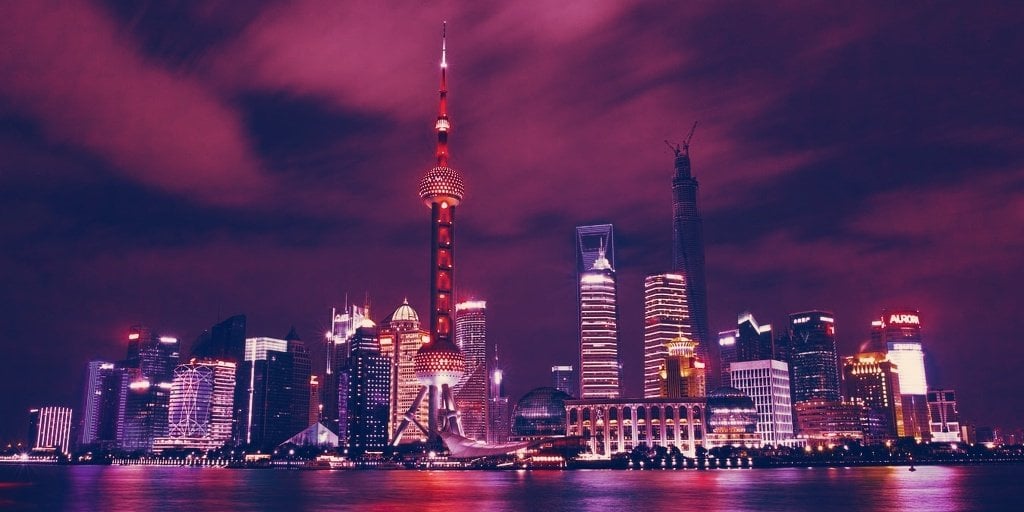 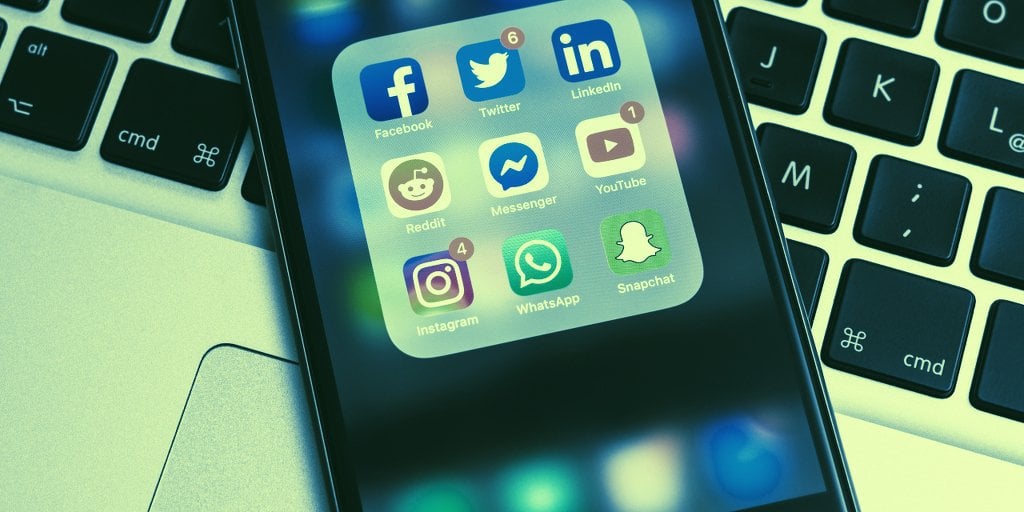 Keep your logins and crypto keys safe: even more popular apps are reading your iPhone’s clipboard on a regular basis, including Reddit and LinkedIn. 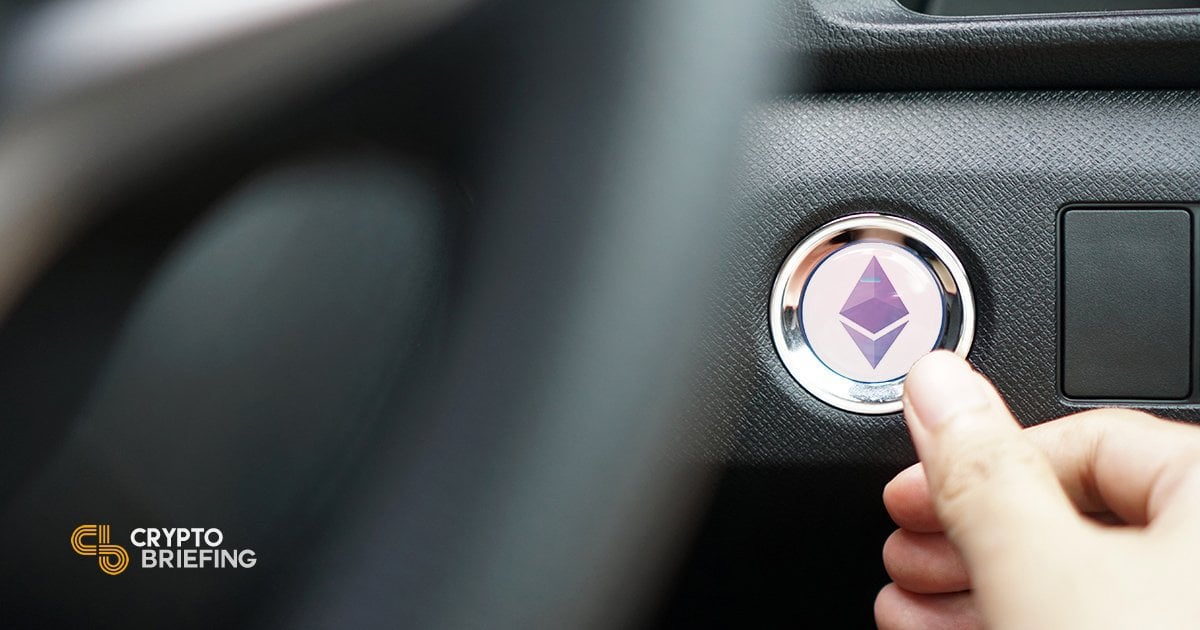 The article tell you about 5 ways to earn crypto online from the comfort of your home. Mining, staking, freelancing, and more. 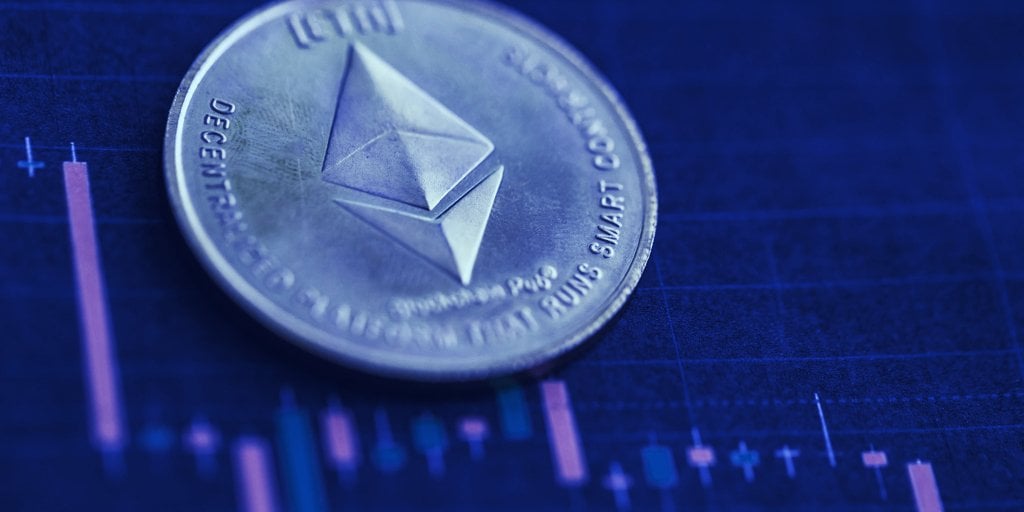 Ethereum, the second-largest cryptocurrency by market cap, has now jumped 10% in price from its June low of $220 per token. 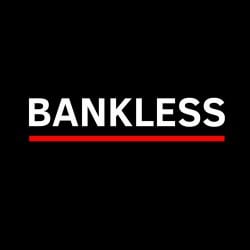 The Ethereum Opportunity with Chris Burniske

Episode: #20 July 6, 2020 We sit down in this episode with Chris Burniske to talk about crypto, DeFi, and the Ethereum opportunity. Why are we here? How will crypto make the world better? Where are we... 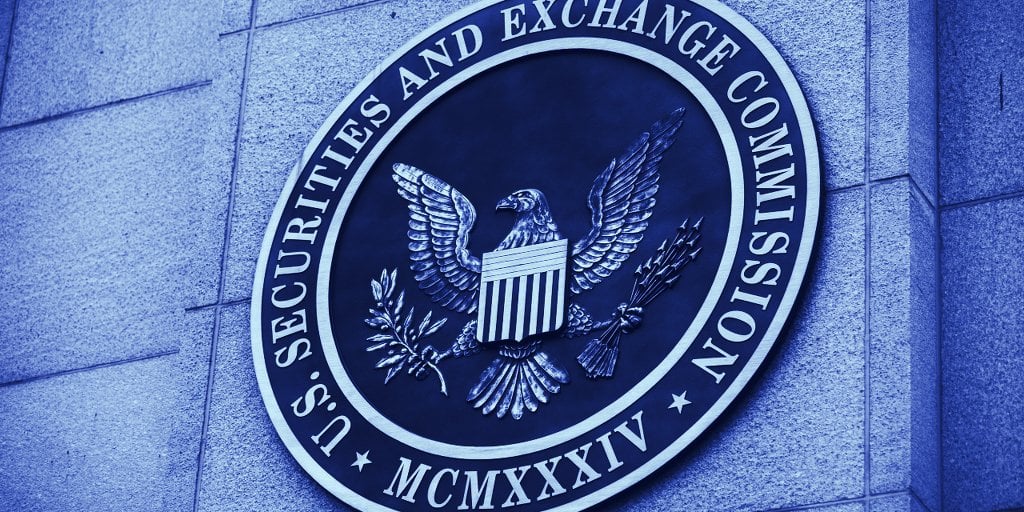 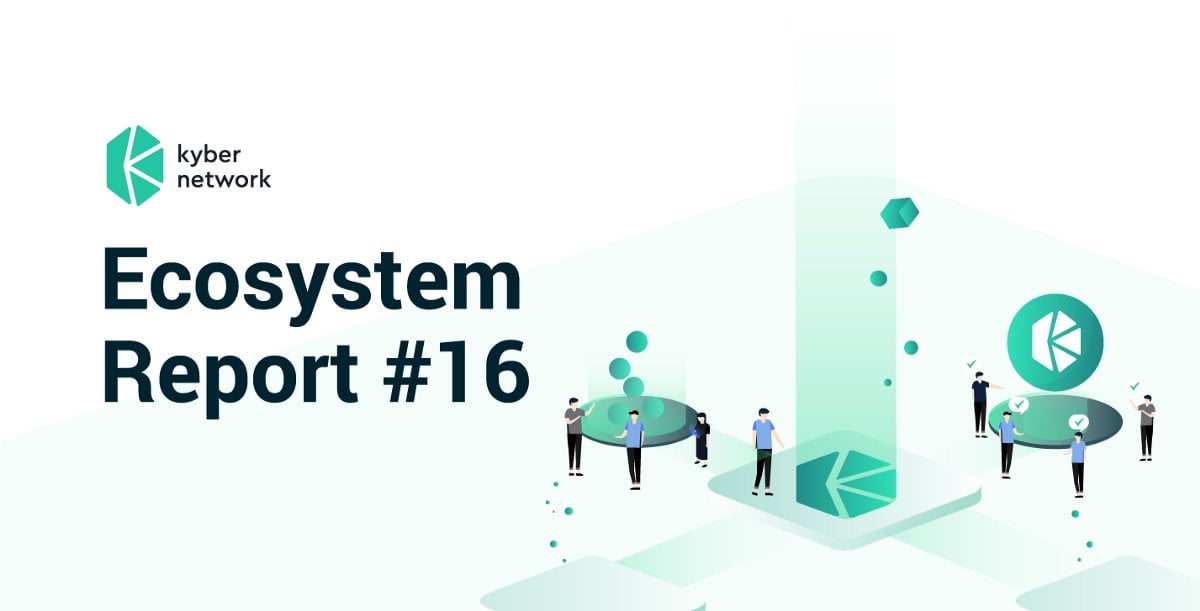 After 6 months of coffee-fueled hard work, weekly zoom meetings, and late night coding here we are on the eve of Katalyst’s launch. The excitement we’re feeling right now reminds us of our Kyber…
5
Share