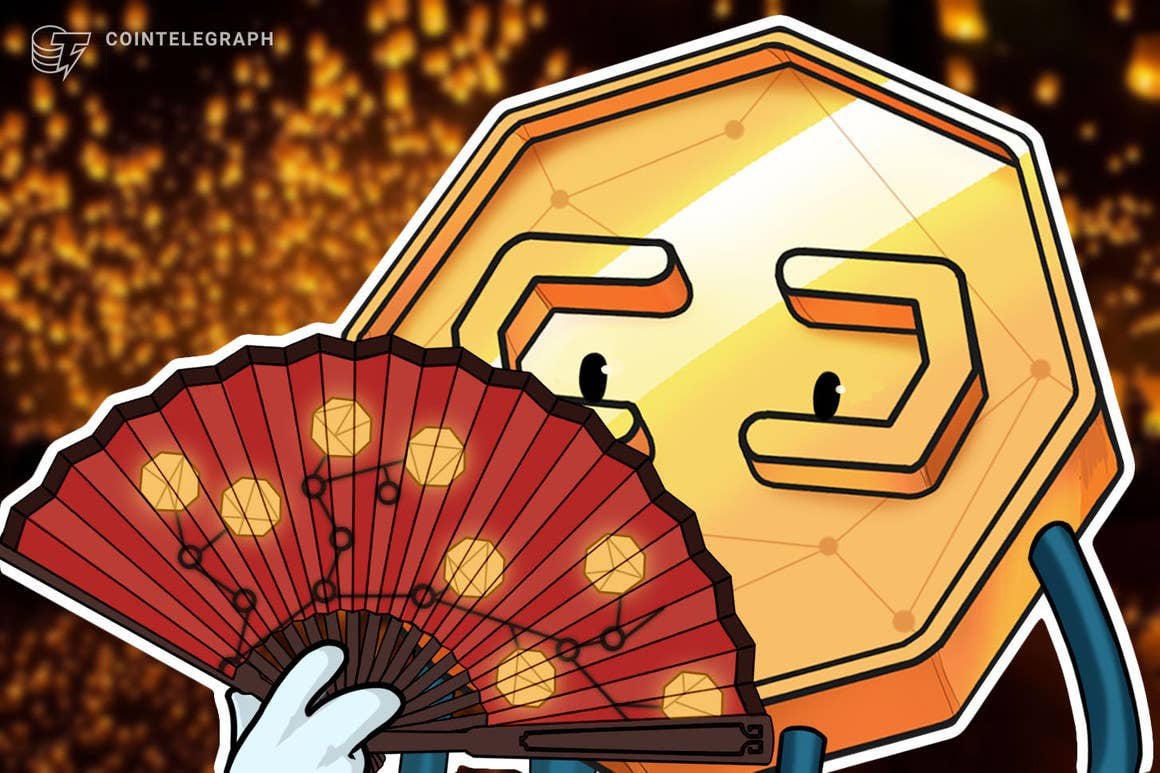 The price of Bitcoin fell 5% today following “breaking” (read: weeks old) news that the People’s Bank of China, or PBoC, had declared all cryptocurrency transactions illegal.

With that in mind, let's take a nostalgic look at the last 12 years of FUD out of China, and see if we can spot any patterns.

China banned 'virtual currencies' for the first time in 2009

1: Chinese regulators have never exactly been crypto advocates. When blockchain-based digital currencies were still in their infancy, i.e. 2009, China’s Ministry of Culture and Ministry of Commerce barred the use of "virtual currency" for trading real world goods. Though not specifically targeting Bitcoin (BTC), the move did seemingly set the precedent for a decade of anti-crypto regulations.

The first Bitcoin-specific ban hit in 2013

2: In 2013, the PBoC prevented Chinese financial institutions from handling BTC transactions and called crypto a currency without “real meaning.” The news caused the price of BTC to drop under $1,000 at a time when BTC China, or BTCC, was the largest crypto exchange by volume.

The asset returned to form within a few weeks.

2014 taught us that fake reports from PBoC regulators are sometimes just as effective as real ones.

3: In March, a fake news story published to the Sina Weibo website claimed China’s central bank planned to stop all Bitcoin transactions in the country starting in under a month. While the report turned out to be nonsense, it didn't stop Bitcoin's price from cascading.

4: At roughly the same time, China-based crypto exchange FXBTC said it would close its doors amid threats from regulators to ban exchanges. A combination of both incidents may have been responsible for Bitcoin's fall from $709 to as low as $346.

Though admittedly bloody, the price began to recover in short order and was back above $600 by the end of May.

China National Development and Reform Commission (CNDRM) is now seeking public opinion on the inclusion of crypto mining in its list of “phased-out” industries.
377
Share