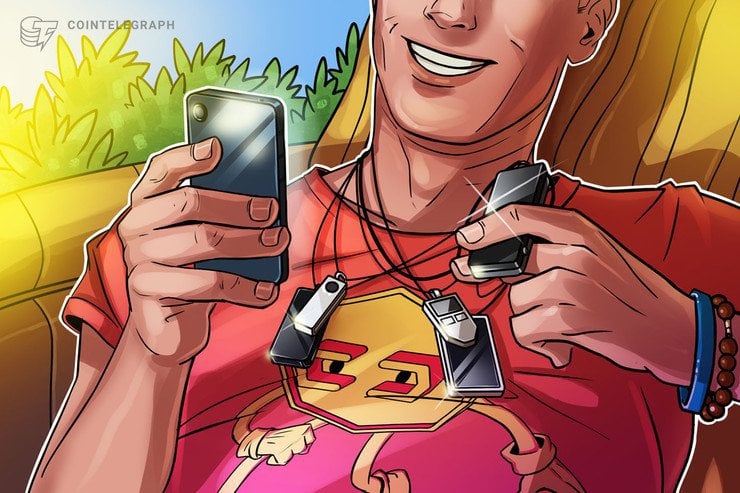 A hardware wallet may just be the safest way to store cryptocurrency for average users. Nowadays, many different devices are trying to tackle the challenges of secure crypto asset storage. In this article, Cointelegraph will review some of the most well-known hardware wallets and compare their features.

The cryptocurrency wallets that will be covered in this article are Ledger’s Nano X and Nano S, SatoshiLabs’s Trezor One and Trezor Model T, ShapeShift’s KeepKey, and Coinkite’s Coldcard and Opendime. It is also important to point out that all the wallets tested in this article, other than the Ledger Nano S (which was already owned), have been provided by the producers, free of charge.

Ledger’s Nano S and Nano X are similar devices when it comes to their functionality. Both interact with the same software, run the same applications and support the same cryptocurrencies, according to the firm’s official website.

The Nano X is different from all the other devices in this article because it is the only one that is rechargeable and works wirelessly via Bluetooth. However, during the tests, the device’s wireless connectivity was only functional with the Ledger Live mobile application.

Ledger Live allows users to update the device and to manage a significant portion of the crypto assets supported by the device. The rest of the assets are accessible through third-party software that is compatible with the hardware wallet.

Another advantage that the Nano X has over the Nano S is the larger and higher resolution screen. While no one will be watching movies on either device, the fact that an entire wallet address fits on the screen helps when checking where the assets are being sent.

The Nano S can hold fewer — under 10 in the tests — applications than the Nano X, which is advertised to hold up to 100. Not having the app of a crypto asset installed precludes the ability to manage it, but uninstalling and reinstalli... 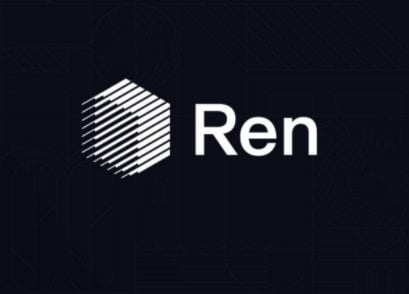 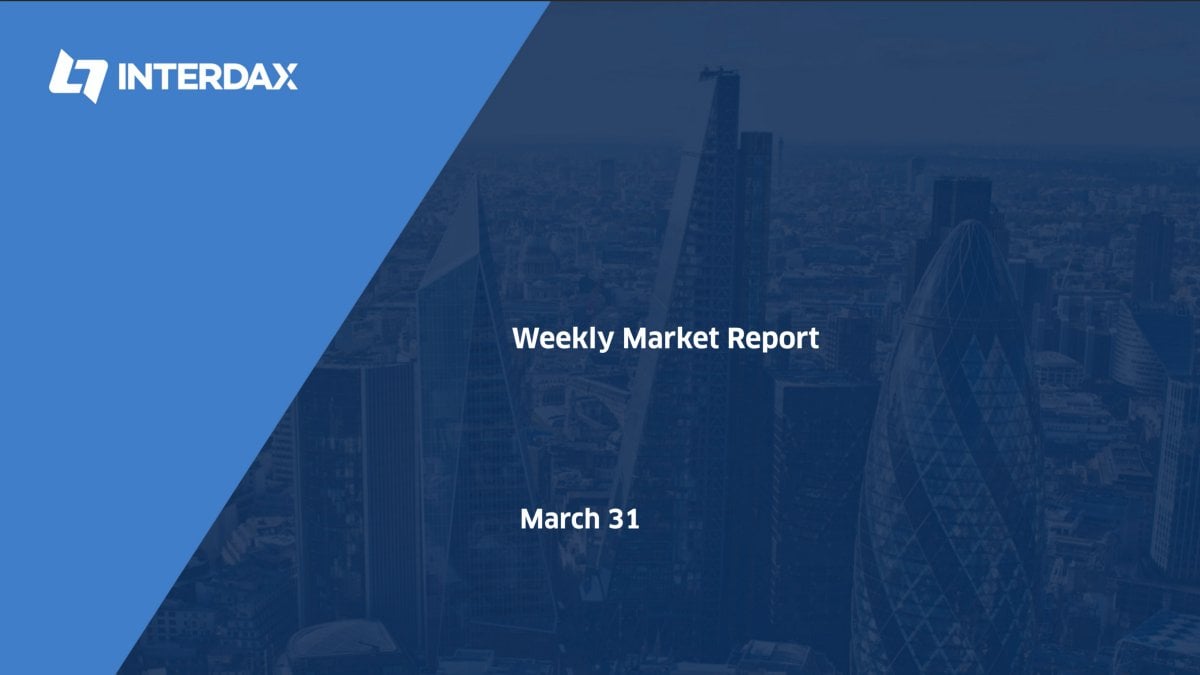 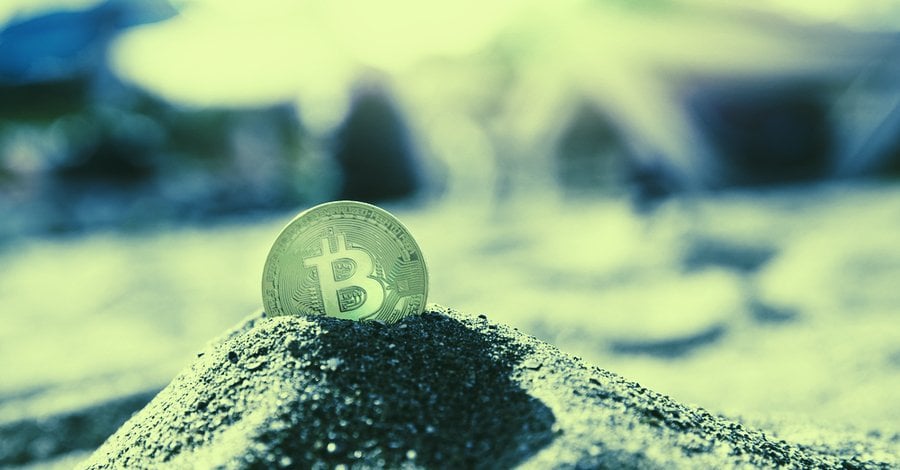 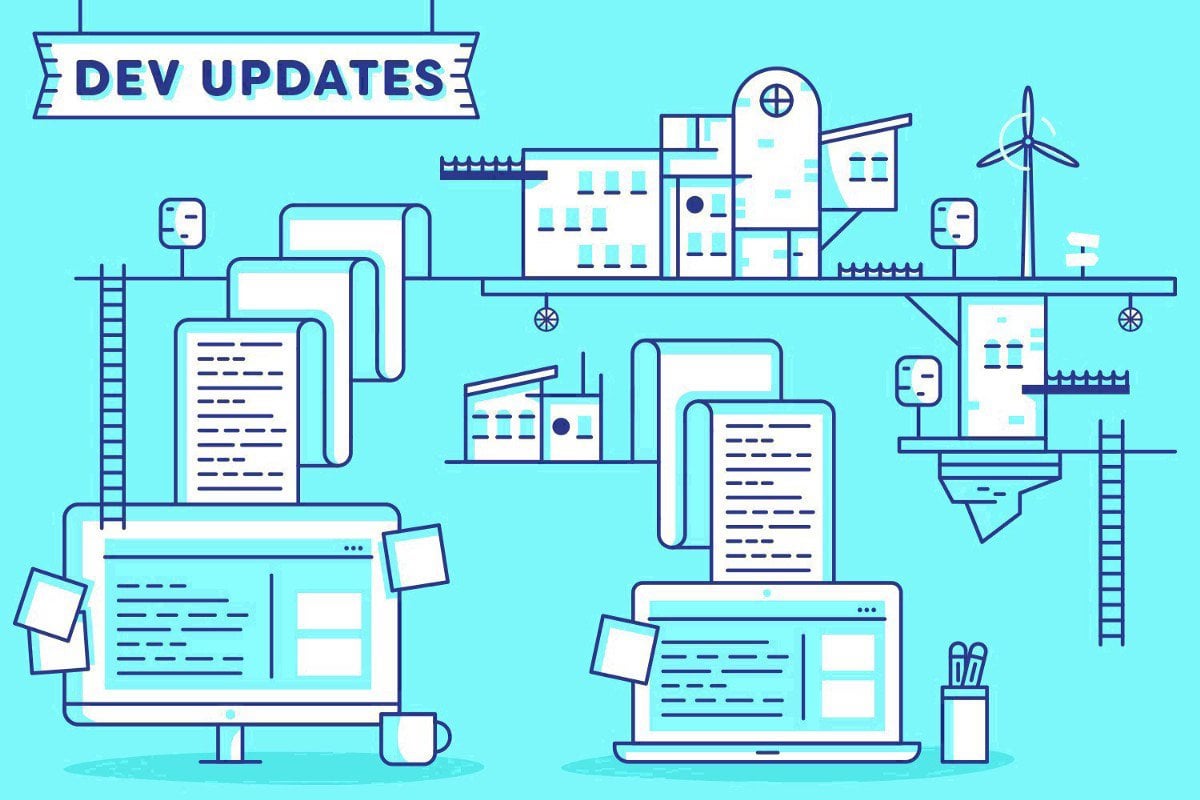 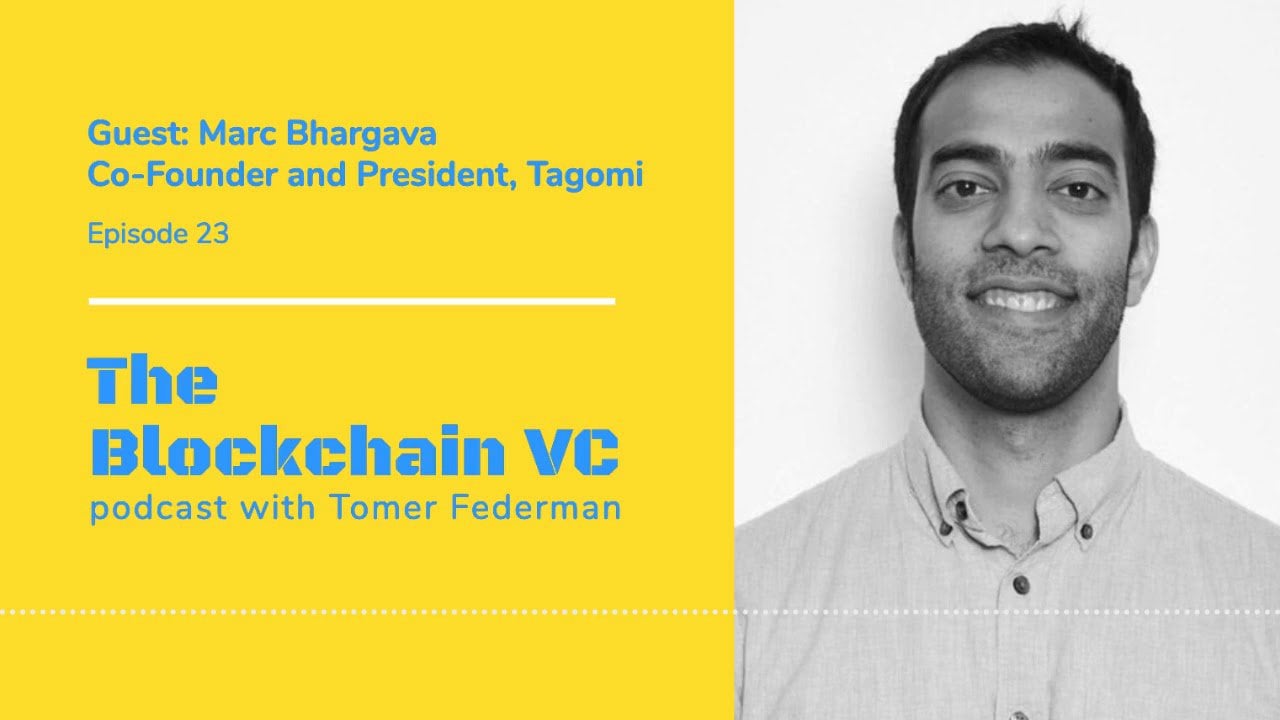 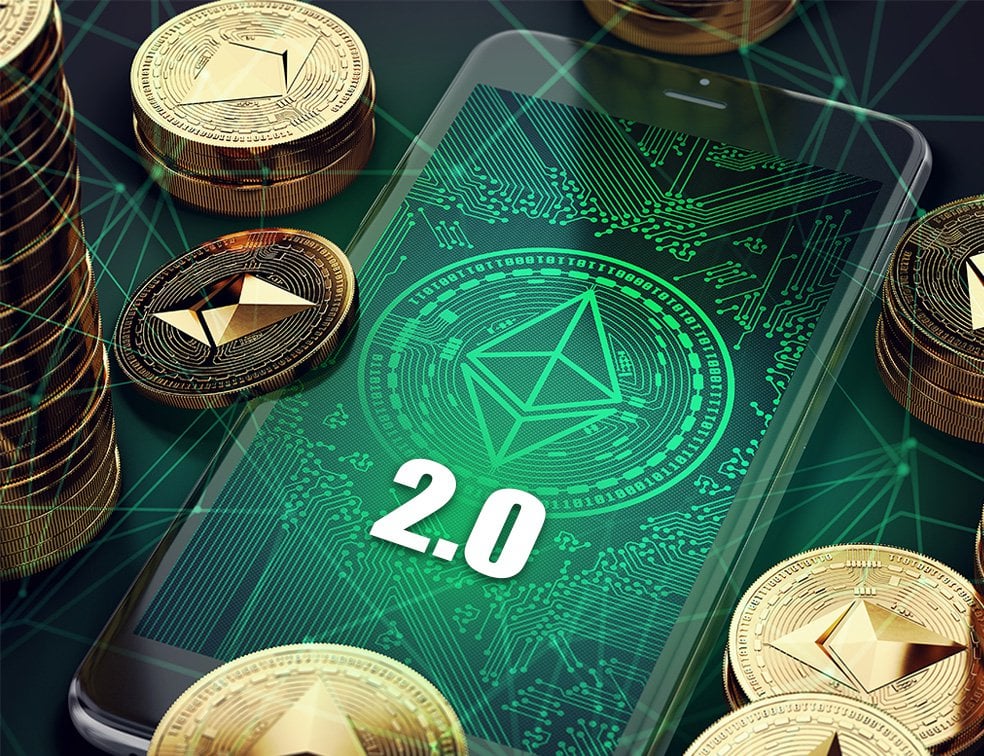 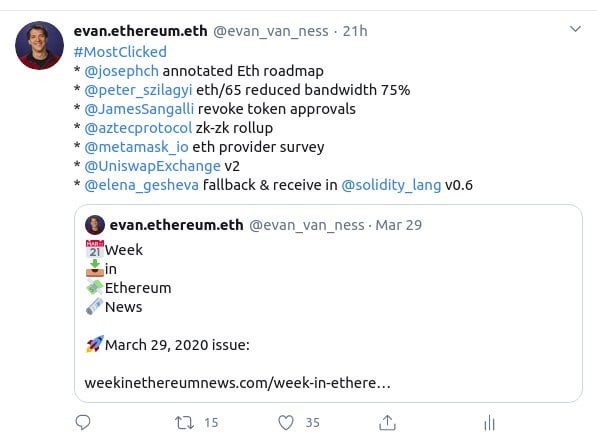 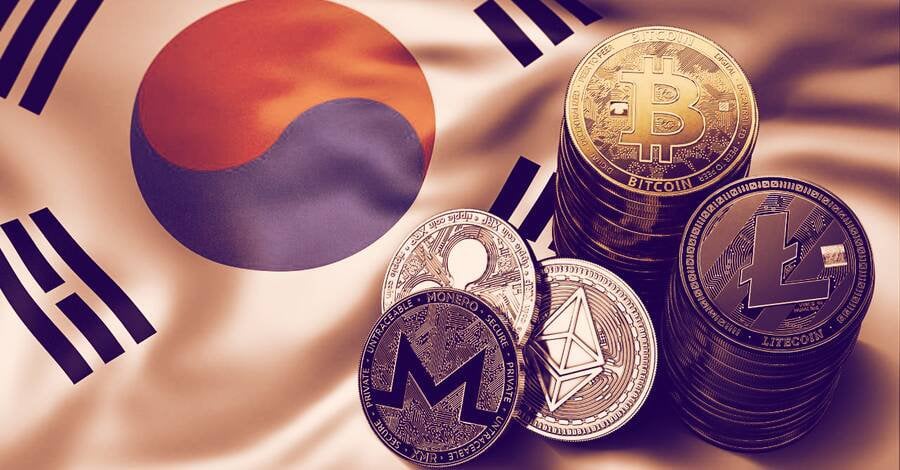 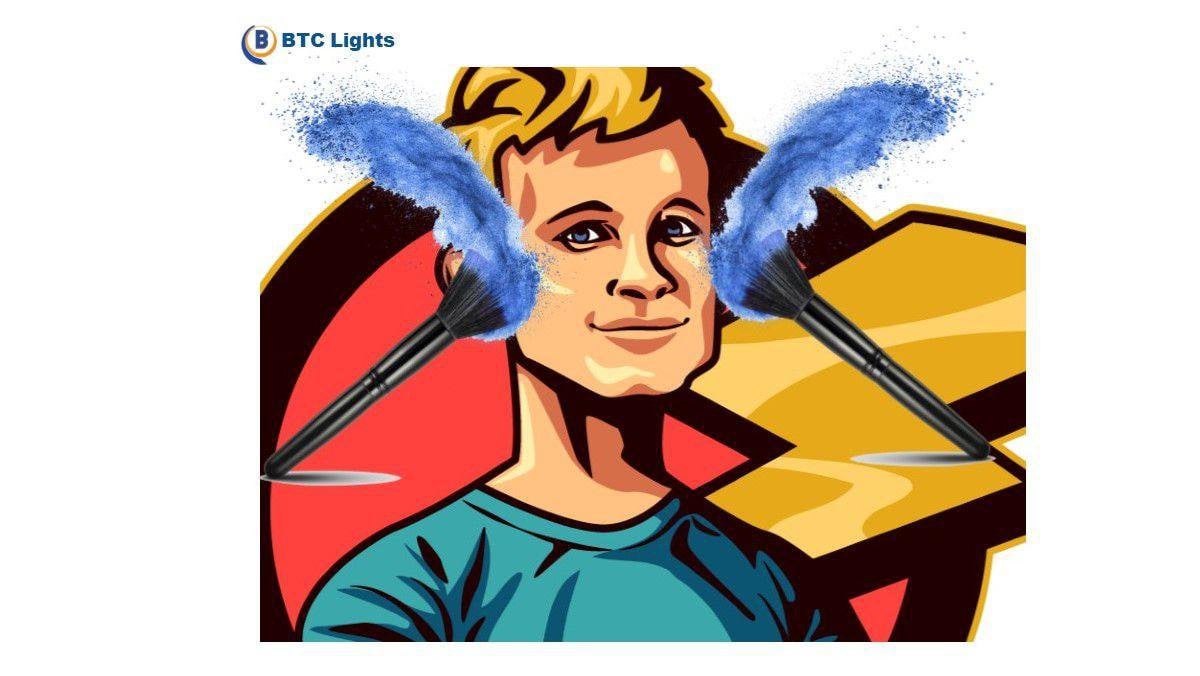 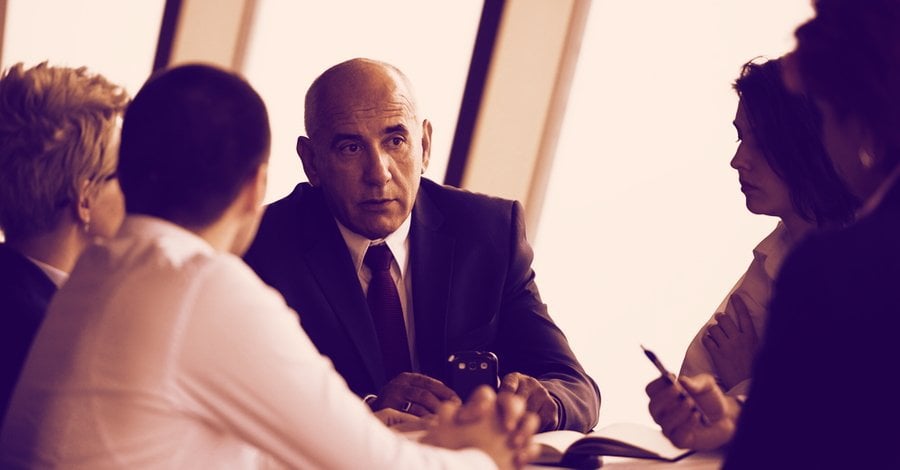 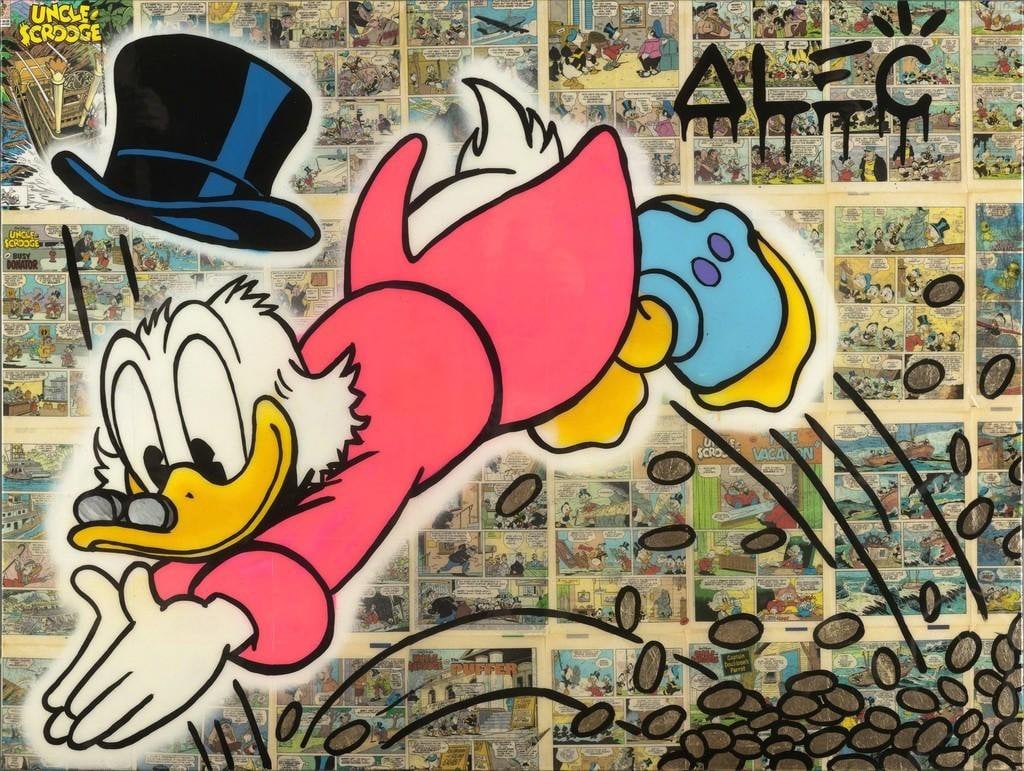 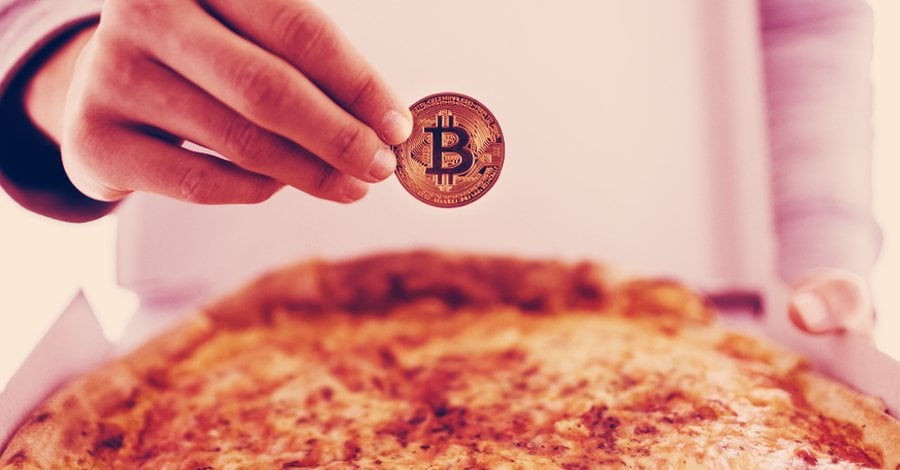 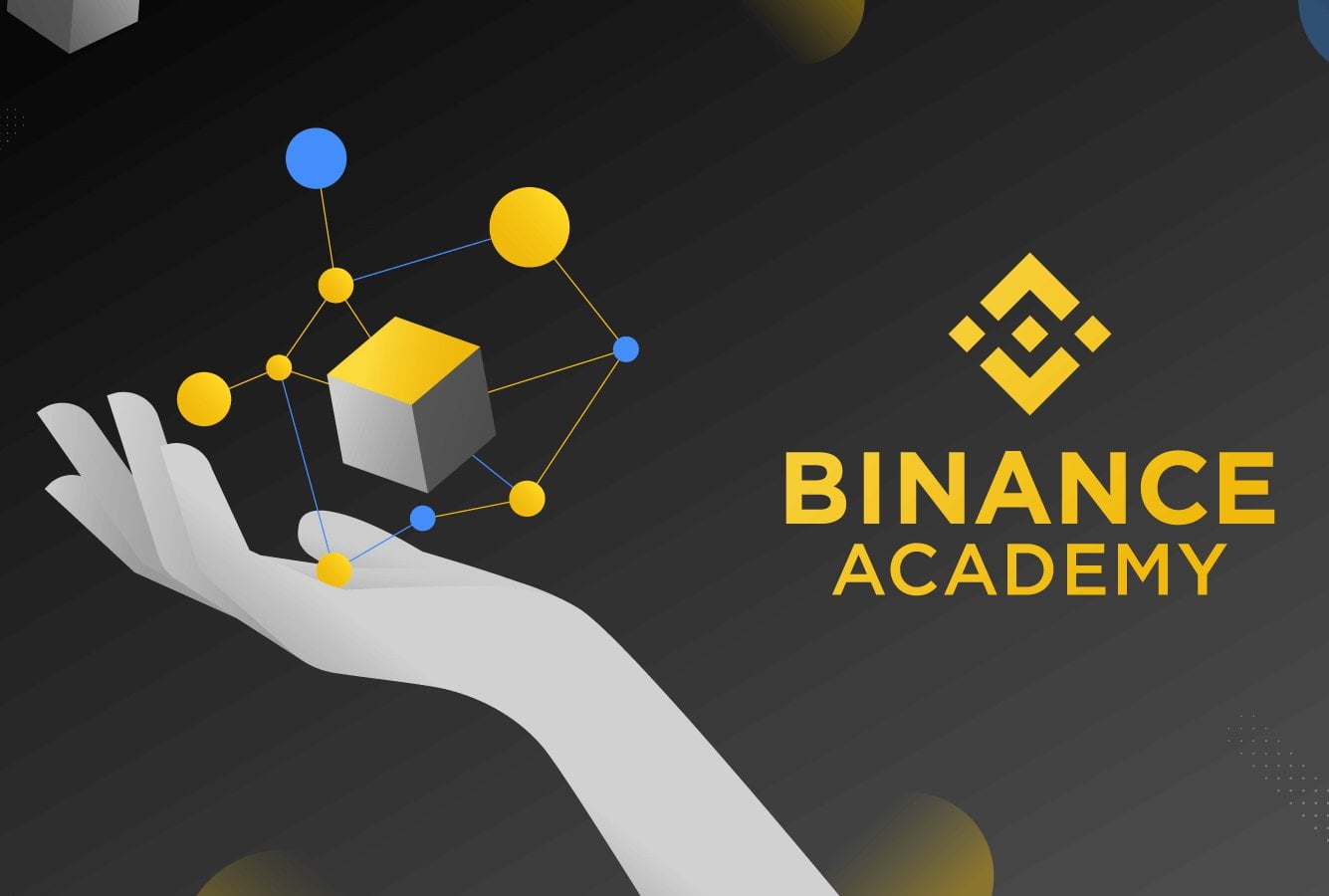 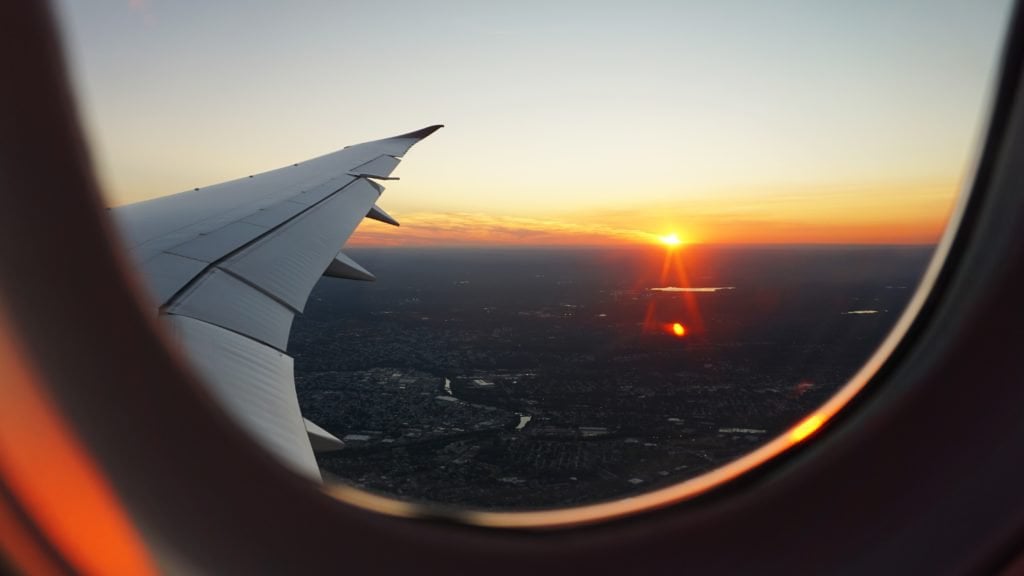 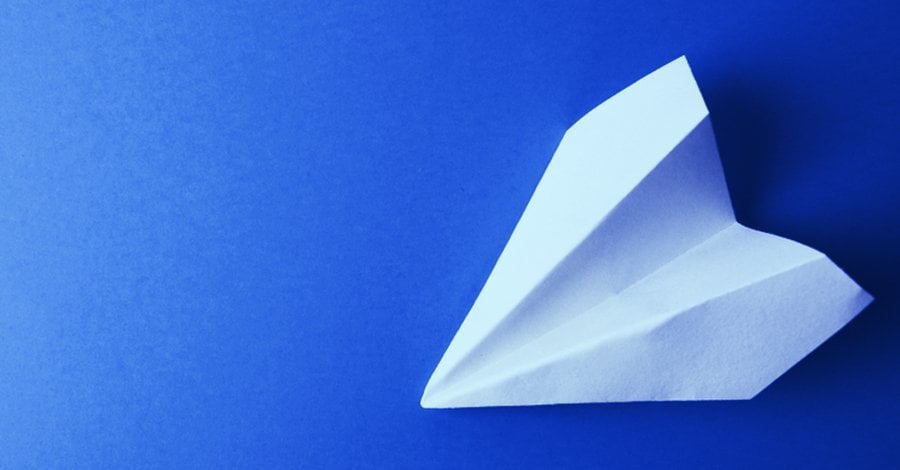 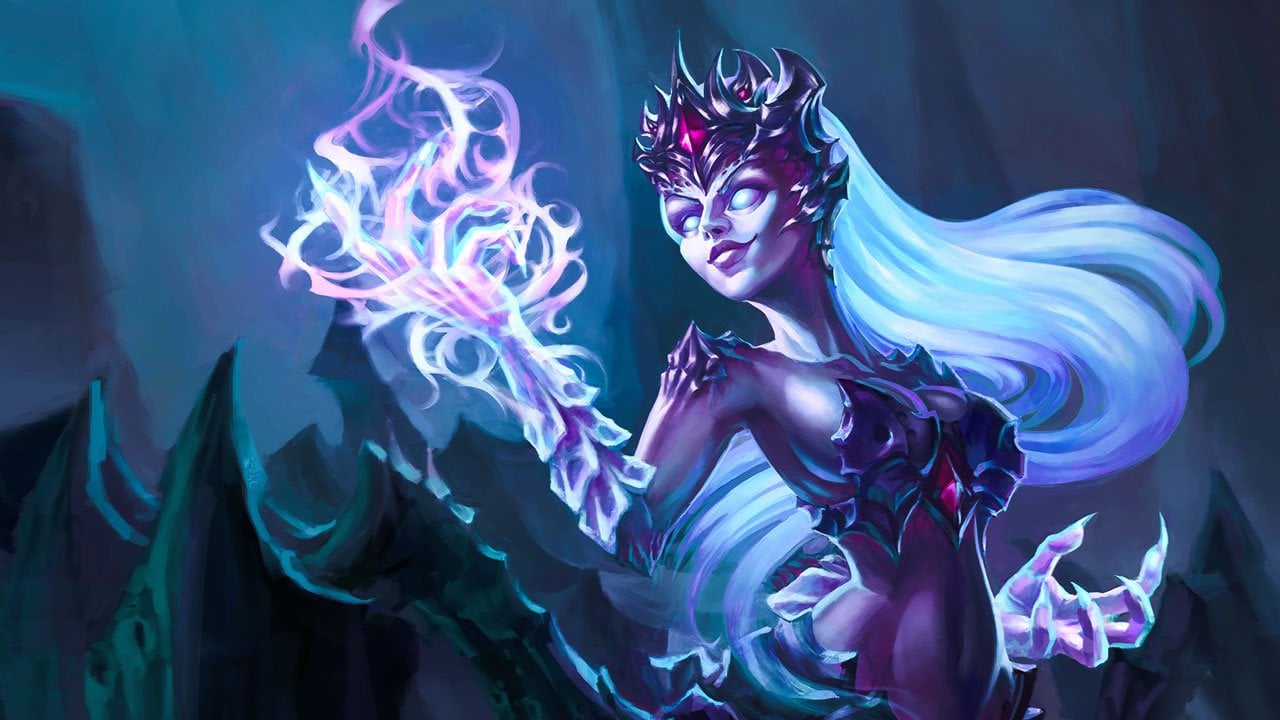 The introduction of Favor & Sanctum have presented players with challenges and opportunites in equal measures. We list four ways to get the upper hand.
3
Share 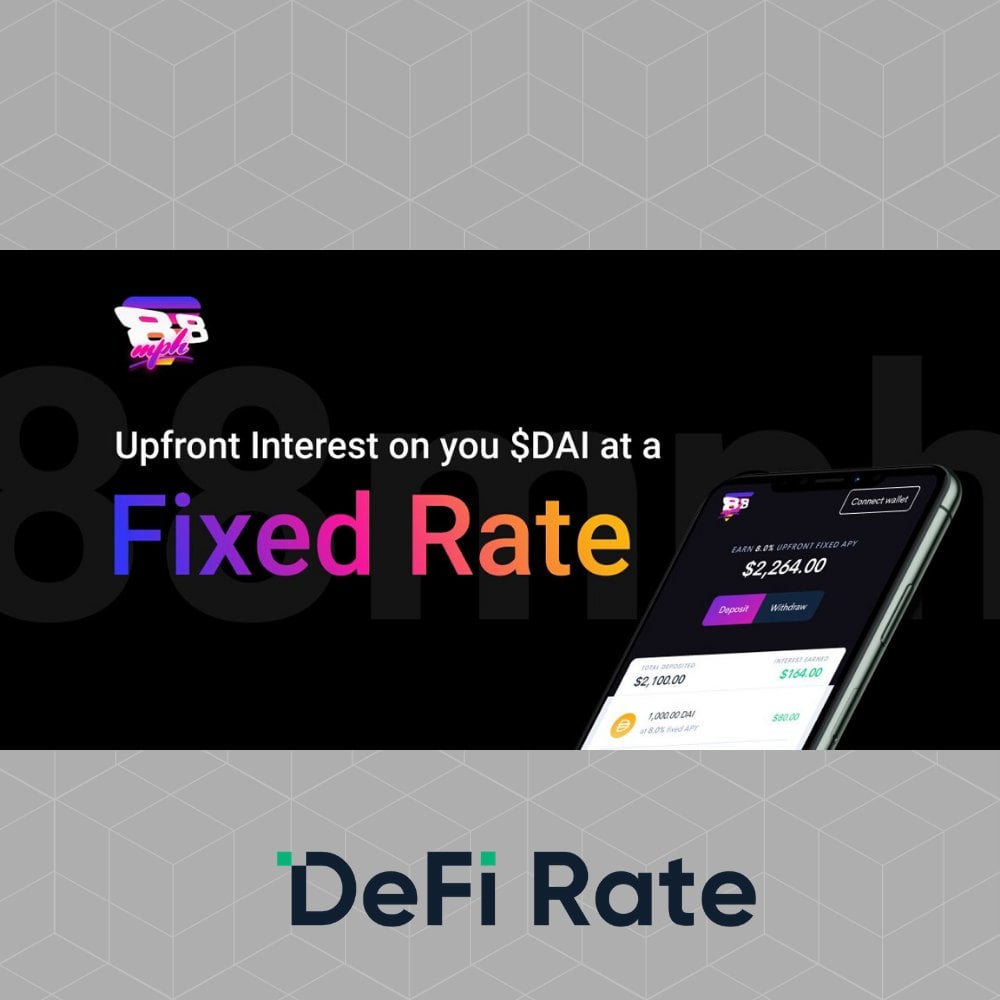 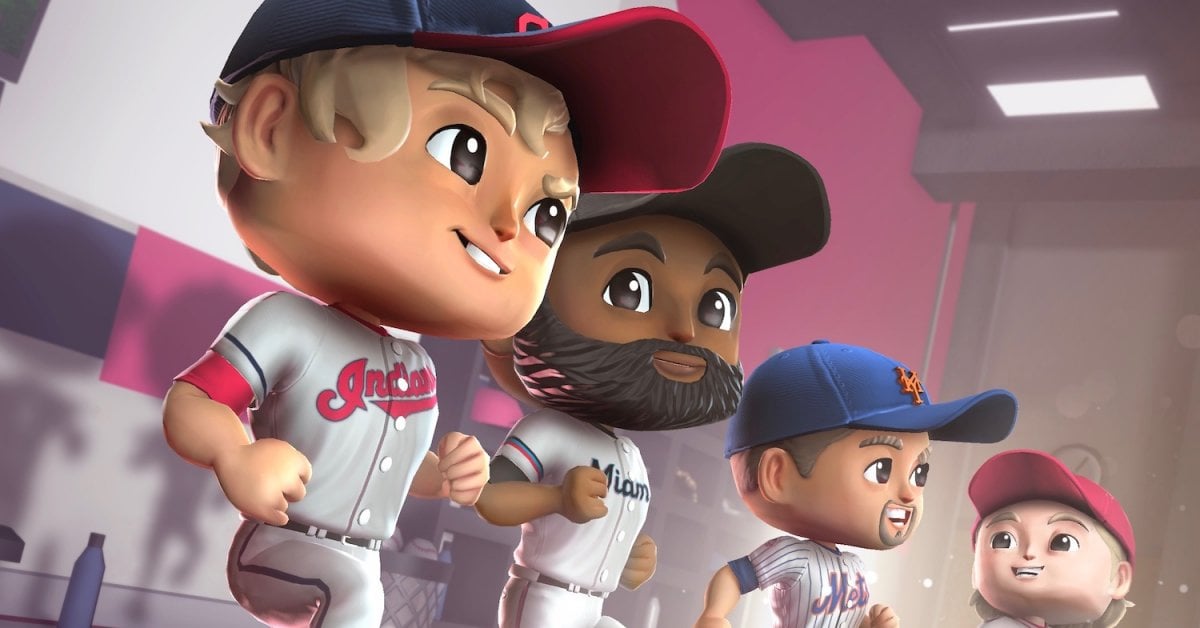