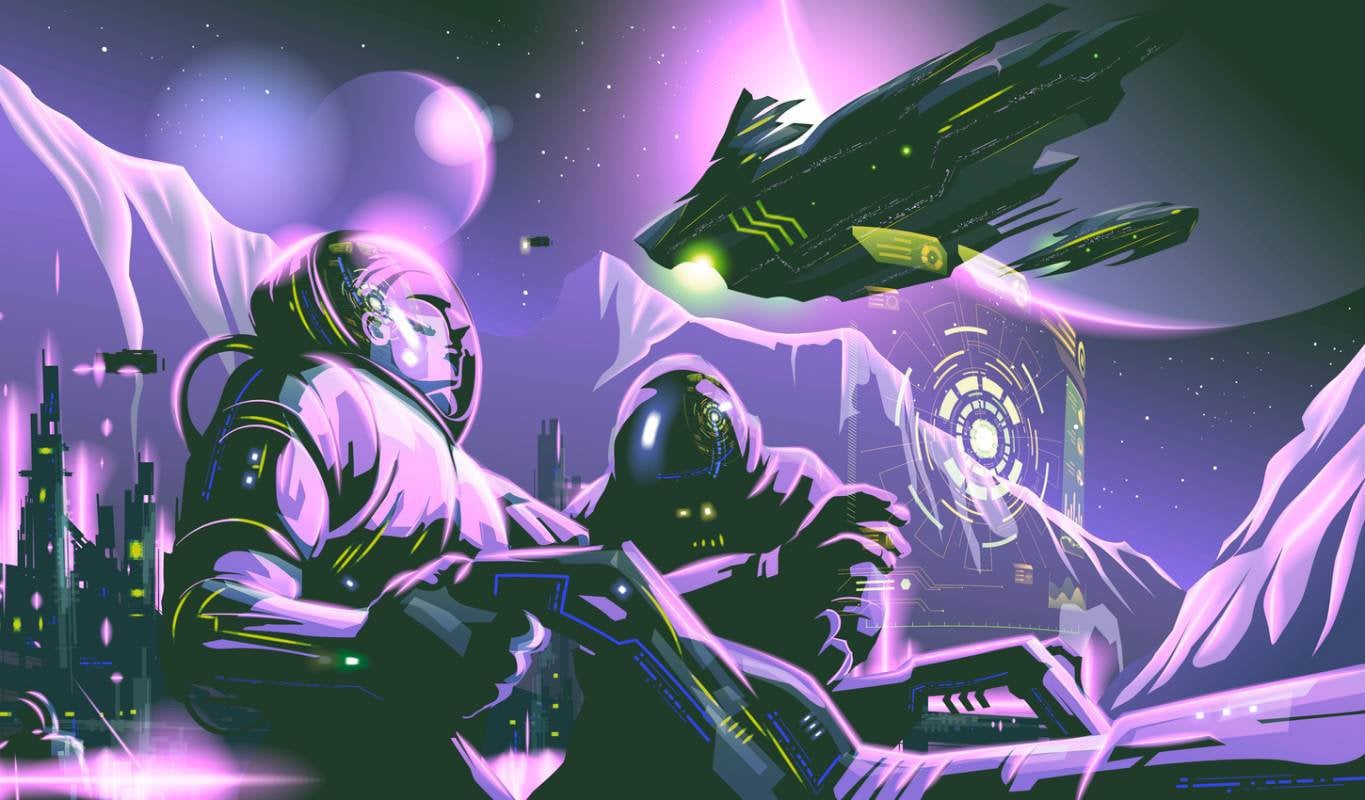 Crypto strategist and influencer Tyler Swope is naming four top altcoin picks that he says can bring struggling crypto portfolios back to life.

At the top of Swope’s list is Dai (DAI) which he says is the clear leader in the stablecoin product development race.

“So which one has all the developers? Dai does, not so much the others. For example, how many different forms of Dai are there right now? There’s the scalable xDai, a collaboration between POA and Maker DAO. There’s the private ZkDai from Aztec protocol… It’s a long list of Dai forms. Jordan Lyall has them all on GitHub – 26 different forms on the mainnet, 11 in development, and two new ideas. You don’t even see 1% of this development on other stablecoins…

Like I always say, follow the devs. And because of this, you don’t see near the mainstream implementations: Centrifuge Tinlake using Dai, PoolTogether using Dai, Sablier money streams they are using Dai. You see the common theme?”

The next altcoin on Swope’s list is Uniswap (UNI).

Uniswap has had vampire attacks, week after week, which it has brushed right off. It’s becoming so clear that Uniswap isn’t going anywhere anytime soon.”

“Aragon has over 1,600 DAOs created with over $350 million in assets stored for use within the DAO organizations. These communities include 1Hive, those behind Honeyswap, Aave (Aave), Aavegotchi (GHST), Curve (CRV), Decentraland (MANA), district0x (DNT), mStable (MUSD), PieDAO, and even Stake Capital.”

Grabbing the fourth spot is xDai which Swope says can potentially offer a...

Eclipseum is designed to be a store of value asset that generates value for ECL holders over time. This is accomplished using two AMM liquidity pools which generate transaction fees that increase the…
0
Share

A city in northeast Poland is using the Ethereum blockchain to deliver faster and more efficient rescue services.
0
Share

The minimum threshold of Ethereum deposits required to trigger Phase 0 ETH2.0 was met earlier this week. This means that ETH2.0 is on schedule for a December
0
Share 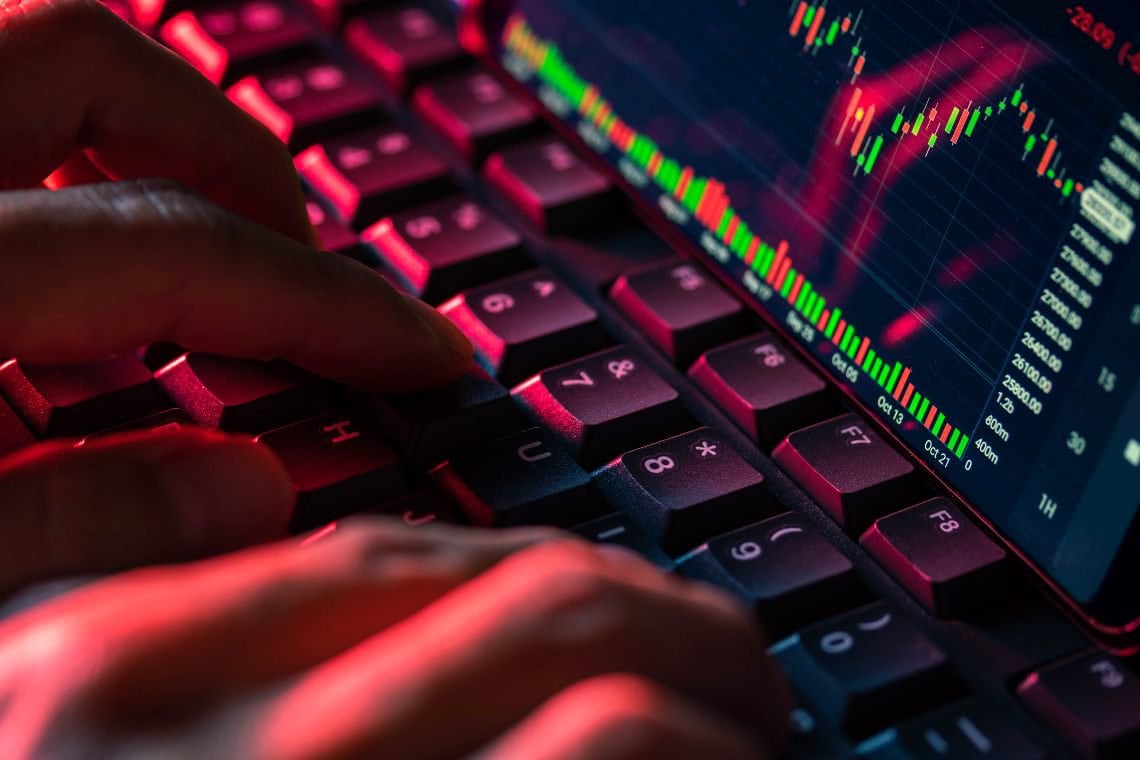 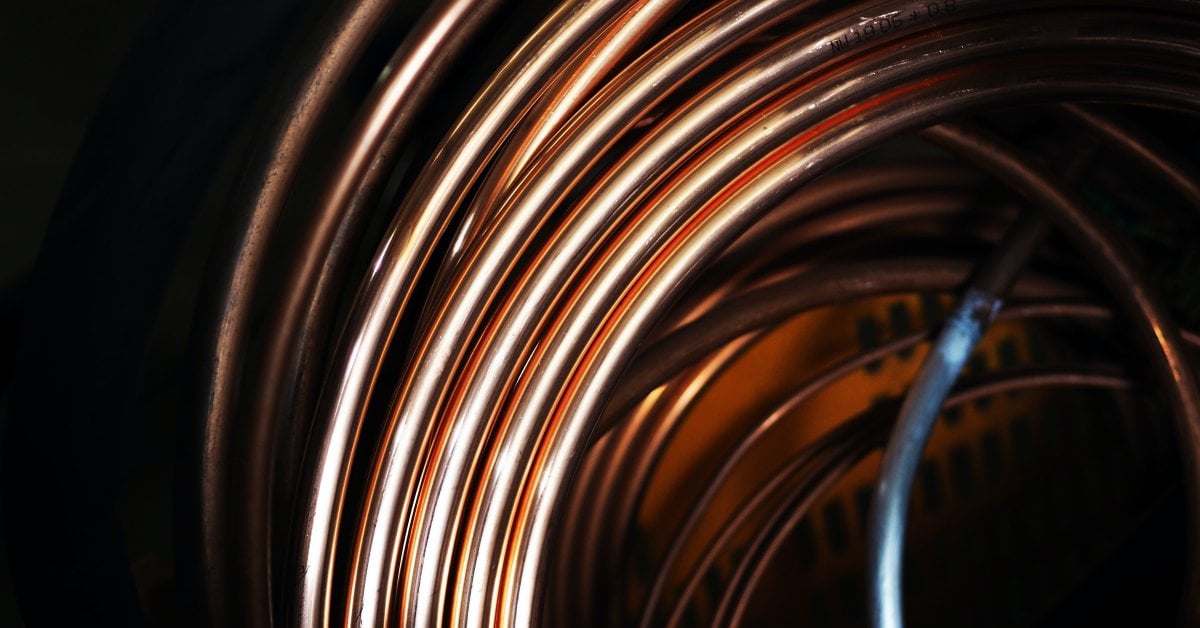 The new tool, CopperConnect, covers the "DeFi lifecycle" as an asset moves from custody to smart contract and back.
3
Share 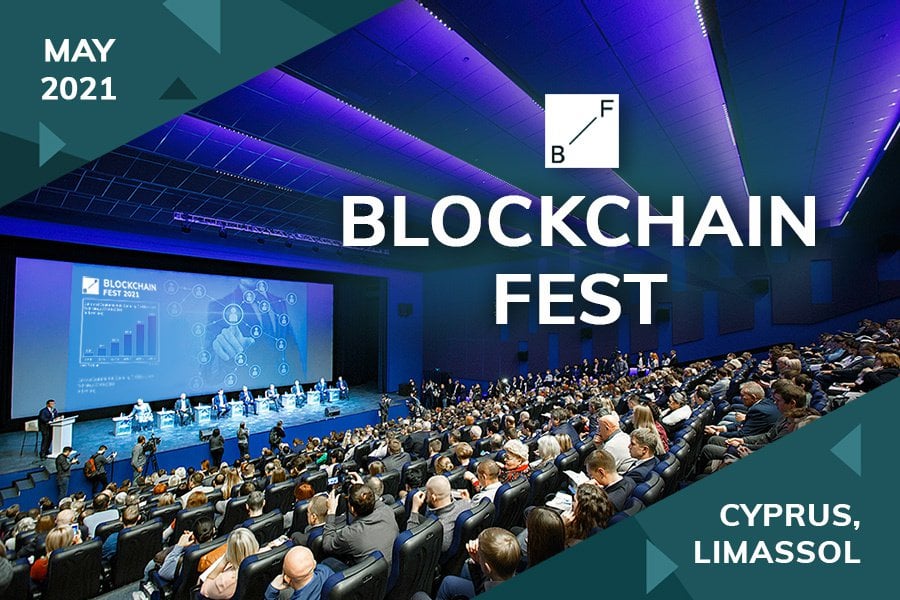 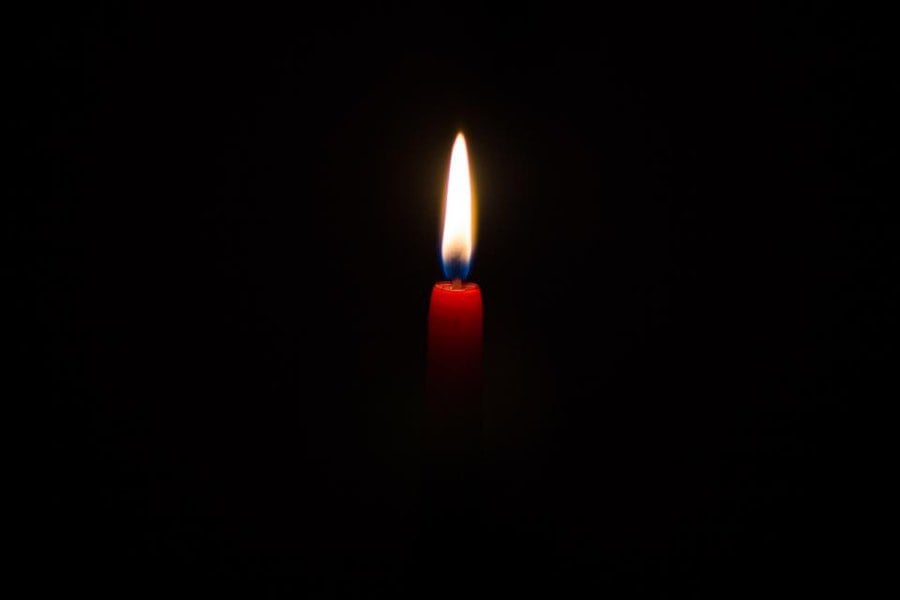 Crypto isn’t a single player game. I credit my crypto journey to the influence of people who went before me. A few pioneers who showed me the po…
ETH +2.53% · decrypt.co · 2h 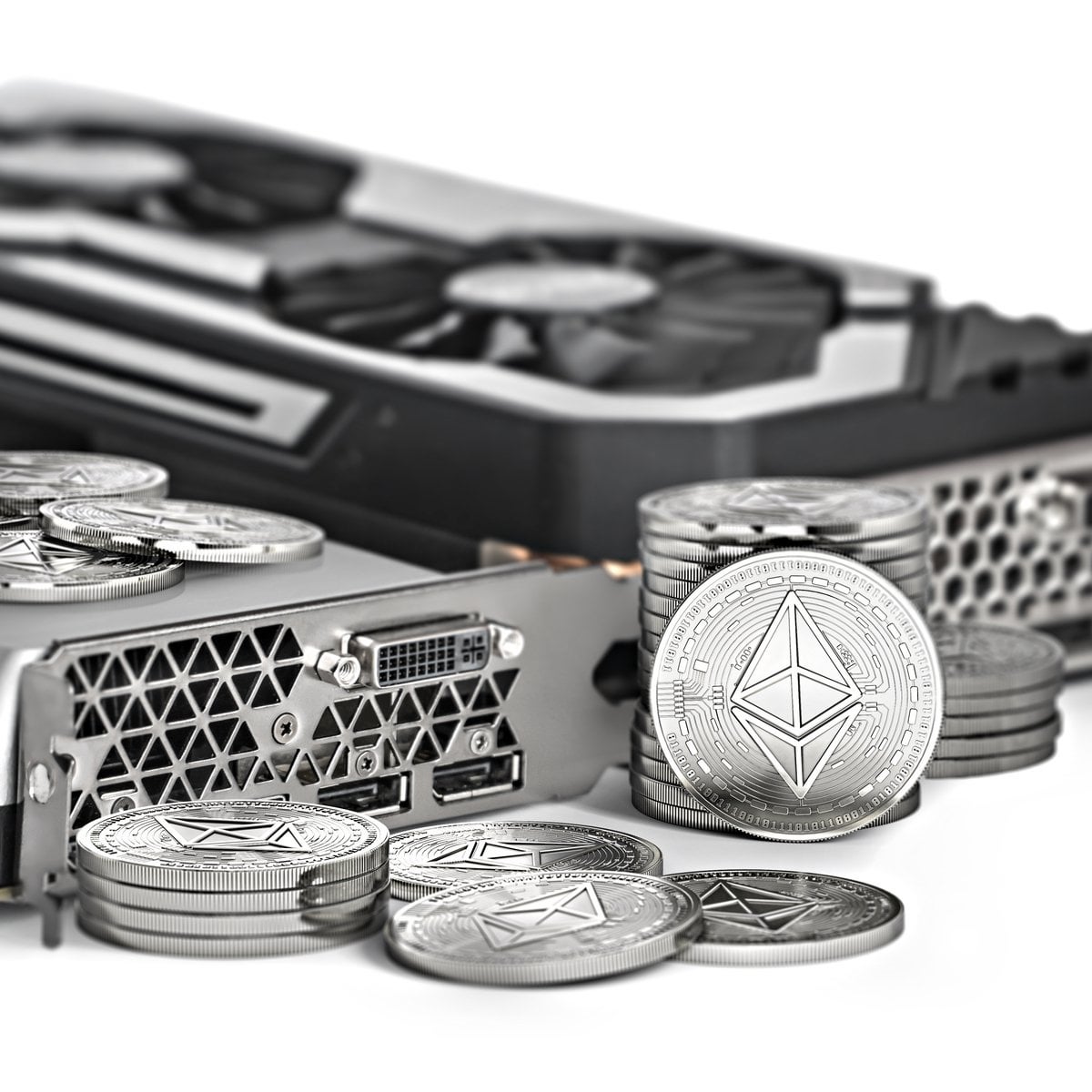 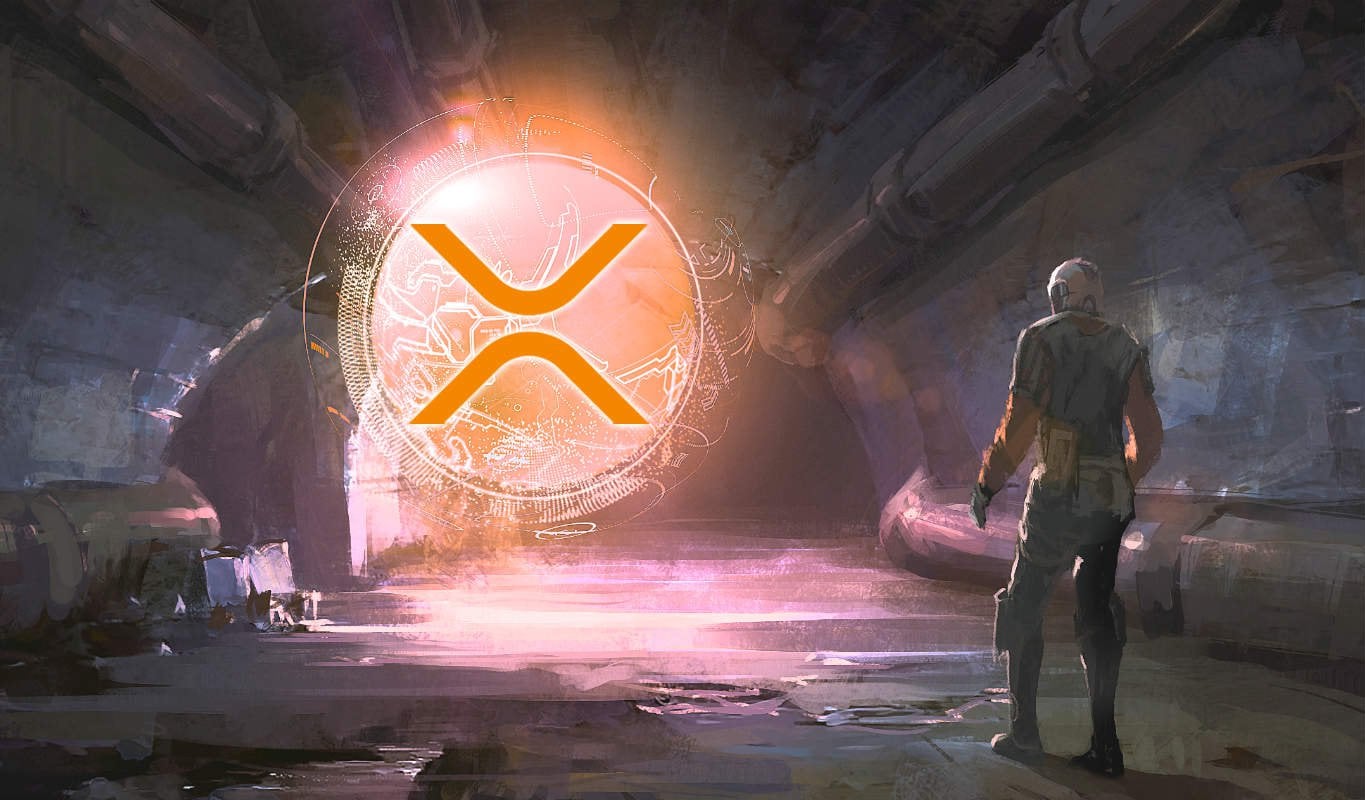 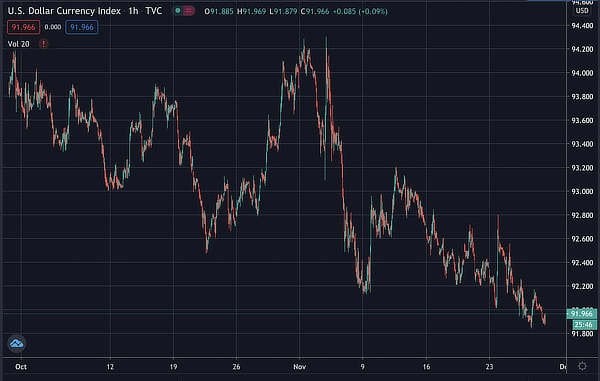 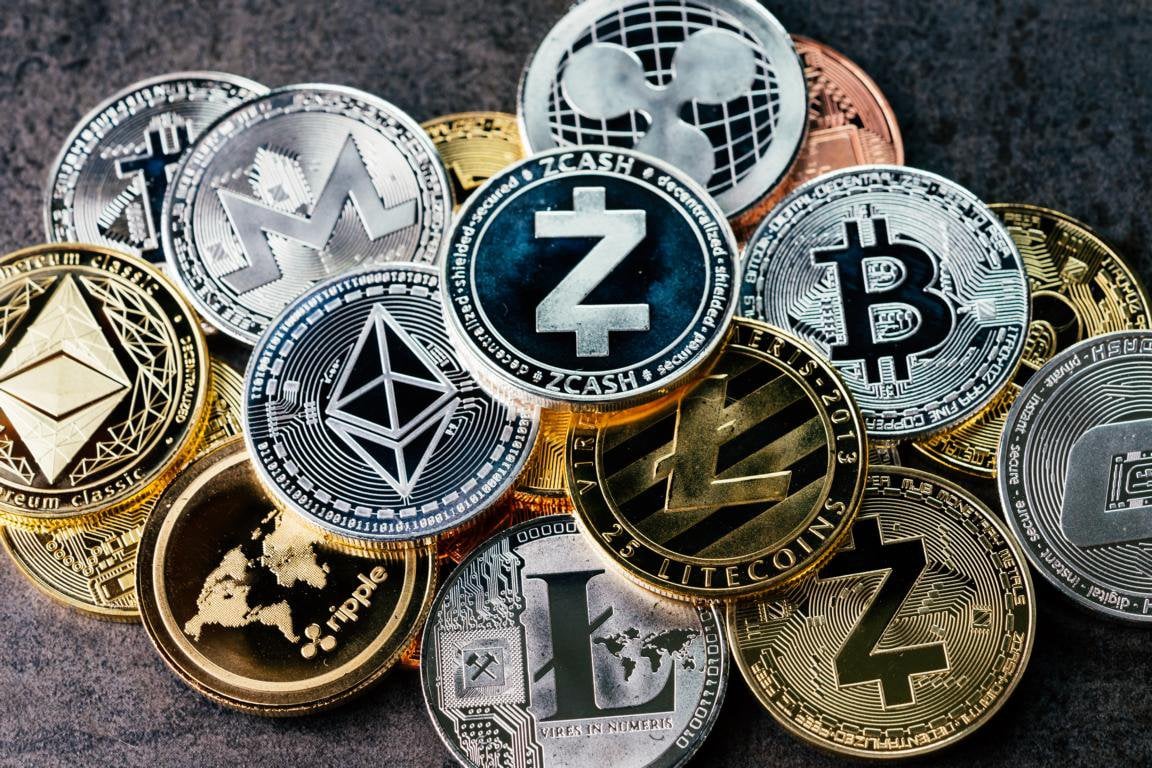 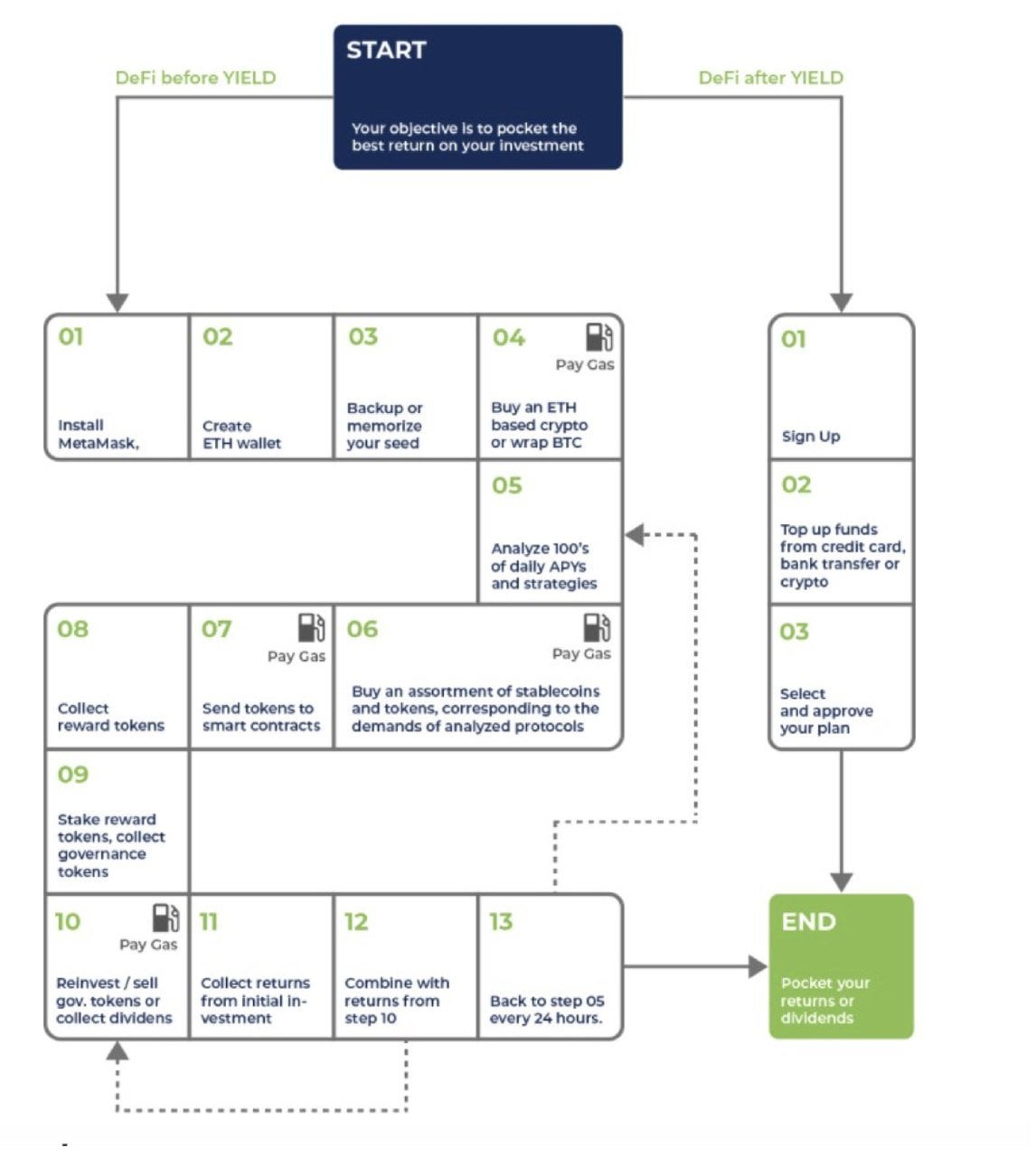 On Wednesday the 18th of November, the DuckDAO community had an AMA with Tim, Jan Strandberg, and Justin Wright from Yield. YIELD aims to eliminate the complexity of DeFi by offering a product that…
7
Share 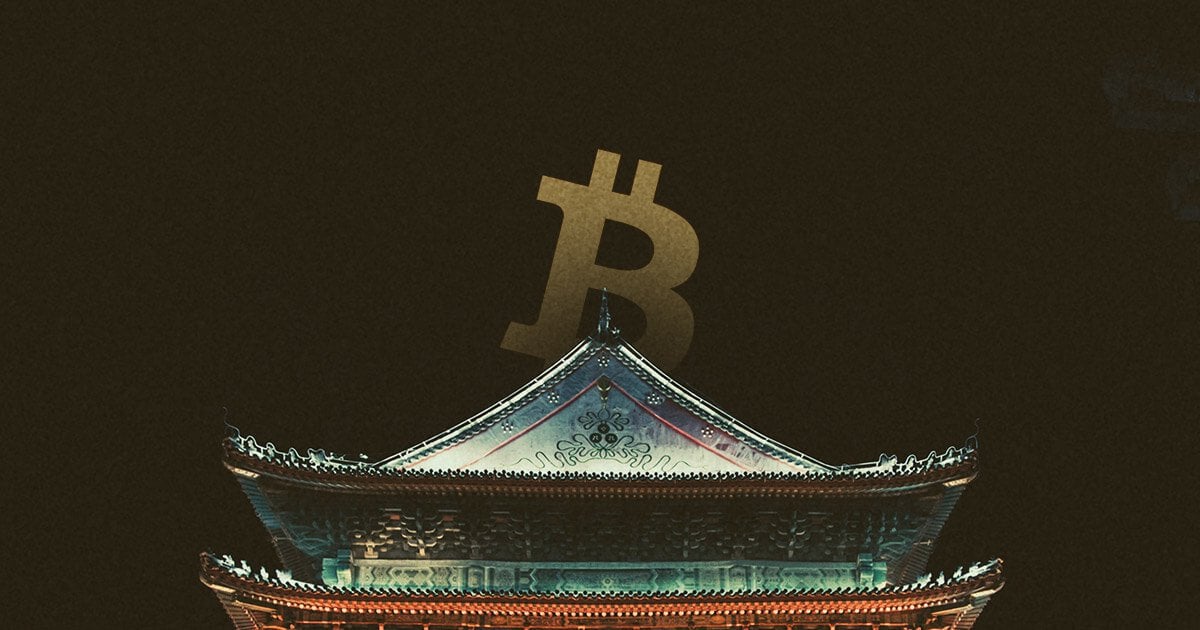 According to a report, China seized $4.2 billion worth of crypto. Albeit the size of the Bitcoin seizure is large, it is not a big deal.
6
Share 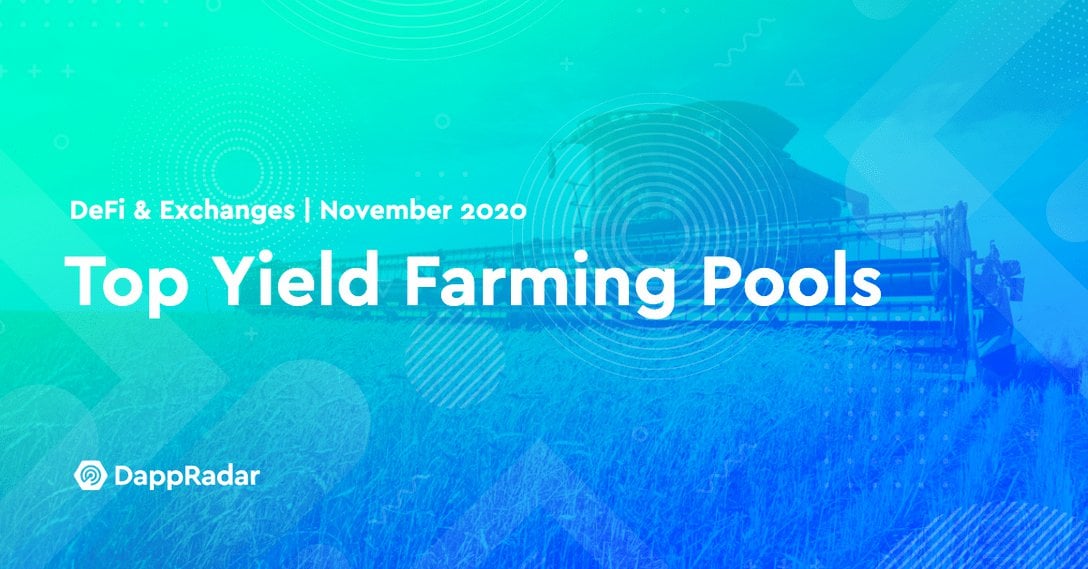 While everyone is staring in amazement on December 1st, 12pm UTC anticipating the Eth 2.0 Beaconchain genesis, within the JavaScript team we quietly prepared our own little genesis release in the shad...
7
Share 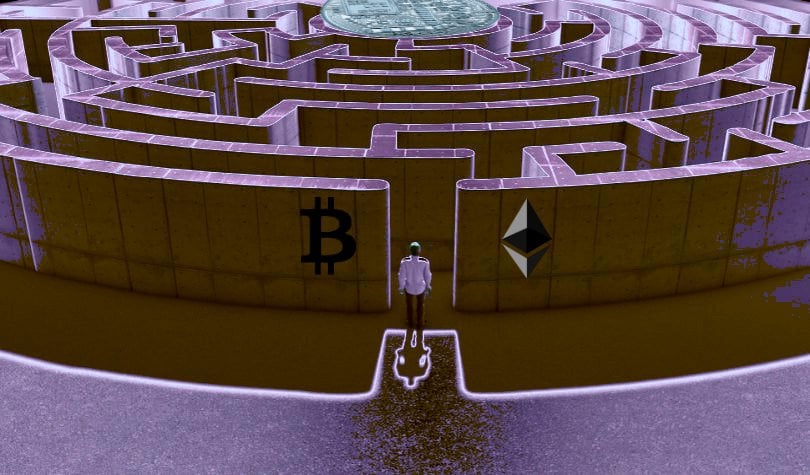 Coinbase CEO Brian Armstrong is warning crypto asset owners about legislation cracking down on self-hosted crypto wallets that may be hastily introduced in the Trump administration's final days.
7
Share