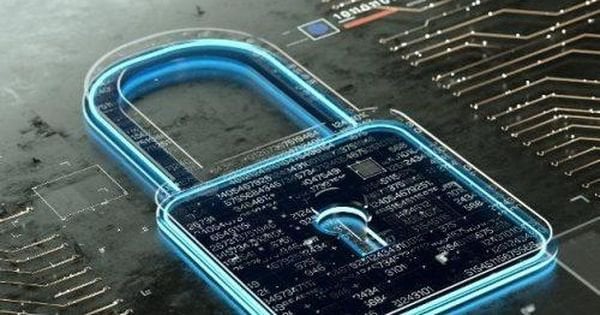 Council Post: Blockchain For Business In 2020: Where Do We Stand?

The "crypto-craze" is over, but the question is whether "crypto-sanity" will follow. About two years ago, business investment spiked as people tried to figure out how to profit from Bitcoin and its many derivatives, such as Ethereum, EOS and Tether. By the end of 2018, cryptocurrencies had lost 80% of their value. Nearly $700 billion just vanished like a deleted email.

In 2020, the business world is entering a new phase in its relationship with blockchain and its more than 2,000 cryptocurrencies. I've researched the field in my role as an advisor to business leaders at mid-sized companies in the midst of momentous change or growth. What I've found is that cryptocurrencies and related blockchain-based applications are neither miracles nor scams. They represent a wide range of tools that can be, but usually aren't, deployed wisely and well.

Initial coin offerings (ICOs) tend to get the most attention from those in search of revenue to support projects in development. Even though ICOs raised $11.4 billion over the past year, 46% (or more, based on your definition) have failed. At the same time, future-oriented businesses are looking beyond coin offerings to discover what else blockchain can do.

When Facebook announced their plans to launch the cryptocurrency Libra in 2020, the French finance minister, Bruno Le Maire, responded saying, "We should not accept to have Libra being developed on the European territory." His point was that it is still too easy for cryptocurrencies to be used by criminals and terrorists. The Bank of England backed him up with a warning about the hurdles Libra would face abroad. However, those messages have not slowed Libra's development or warned off competitor payment networks like MetalPay.

While cryptocurrencies, ICOs and blockchain-based applications have survived the first hype, many business leaders are still watching and waiting before moving into the space. The risk the...