London-based startup Colony is building an infrastructure based on the Ethereum blockchain that aims to revamp the way organizations and companies work and collaborate, promising to make human resources and project management more open, fair and efficient.

Think of Colony as the merger of Trello and Upwork, but running on a blockchain. Colony essentially brings the organization and human capital together onto a decentralized and transparent platform, and adds a monetary system that rewards freelancers and contributors alike based on their contributions to the success of the organization.

“Colony brings about a new ‘Nature of the Firm’ by significantly reducing both the transaction costs of the market exchange mechanism for labor, and trust required for people to work together,” Jack du Rose, co-founder of Colony, told Bitcoin Magazine.

Instead of being managed by fallible individuals, “colonies” running on the platform harness the wisdom of the crowd to make sure that things get done by the right people and at the right time.

Each colony has its own token that represents a share of the ownership of the organization. Smart contracts are programmed to distribute ownership tokens according to the value each individual contributes. Contributors can later trade their tokens on the open market for cash.

Colony also comes with a reputation system that allows people to review and grade others’ contributed work. This system allows companies to choose the best candidates while enabling freelancers and experts to build influence and demonstrate their skills.

Colony: The “People Layer for the Decentralized Protocol Stack”

While Colony is building a reference client for its platform, the te... 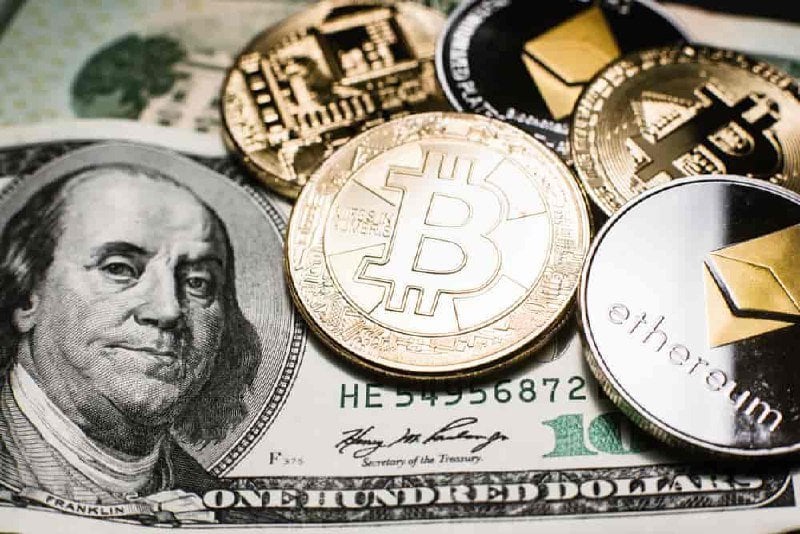