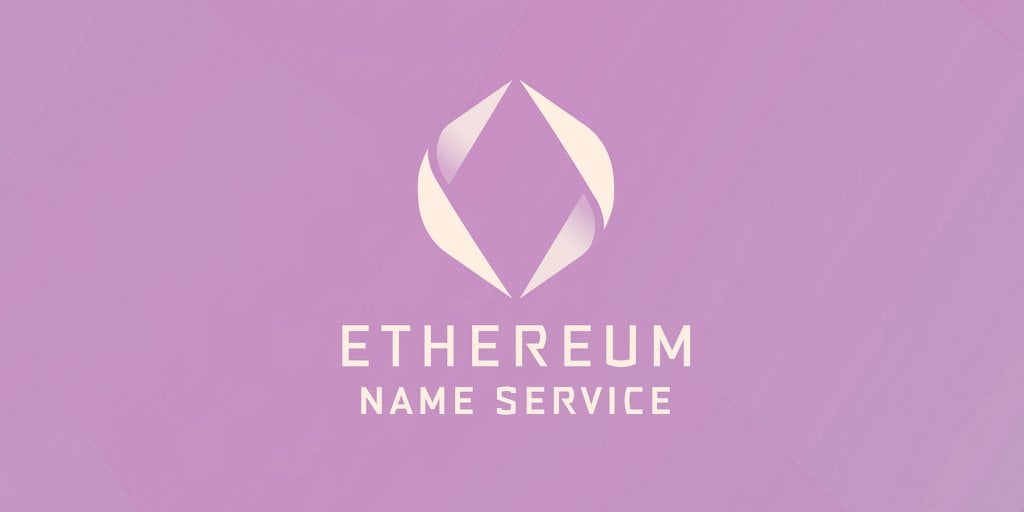 After being elected a DAO delegate for the Ethereum Naming Service (ENS), the U.S. crypto exchange Coinbase has submitted its first protocol vote.

A DAO delegate is an entity that has been given ENS tokens to serve as a representative for the best interests of the ENS community. Instead of individual ENS holders voting one by one on different issues, larger entities or sector experts can pool votes.

ENS tokens were first distributed on November 8 to users with an officially registered ENS name set, or one which ended with the suffix “.eth.”

Many users did, however, miss out on the “2x token multiplier” due to the design of the airdrop. The new proposal seeks to correct this by opening the criteria to any account that “owned a name that was used as the primary ENS name for an account,” the proposal reads.

So far, the proposal looks like it will pass unanimously, with 3.45 million votes approving the move. Notably, Coinbase has contributed 453,980 ENS tokens to that figure

This makes the crypto exchange the second-largest voting body for this proposal, after Brantly Millegan, ENS’ director of operations.

“Amazing to see Coinbase vote on the latest ENS DAO proposal,” Millegan tweeted yesterday. He added that the company wasn’t able to vote on the project’s first proposal “due to a technical issue on their end.”

they missed voting on the first proposal (formally requesting the powers from the ENS multisig) due to a technical issue on their end, but they got it straightened out & voted on this one. @jessepollak is this the first time Coinbase the company has ever voted on a DAO proposal? — brantly.eth (@BrantlyMillegan) December 2, 2021

It also appears that this vote marks the first for Coinbase within a decentralized autonomous organization (DAO).

When asked if this was indeed the first vote, Jesse Pollak, the firm’s senior director of engineering focused on DAOs, said, “I think so? Thanks for be...

I have always wanted to provide my customers with 100% transparency on the technical stack we use to help them
ETH -0.40% · self.ethdev · 10h