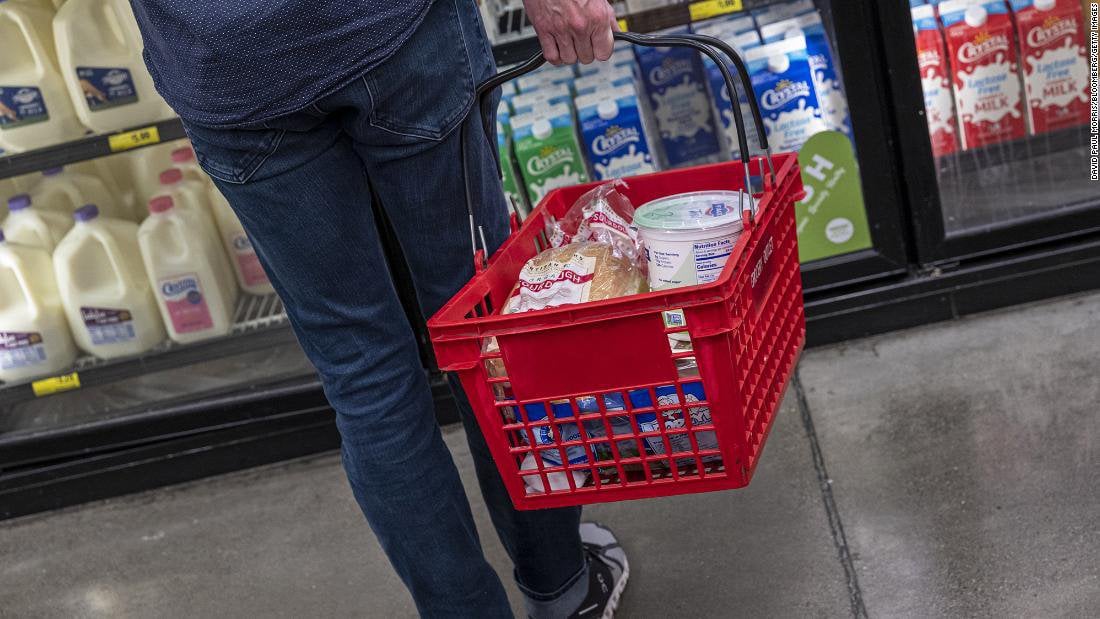 CNN: Inflation can actually be good for everyday Americans and bad for rich people - How can they write shit like this! One of the most idiotic articles I’ve ever read. Do better CNN!

But on the whole, inflation can actually be a good thing for many working-class Americans, especially those with fixed-rate debt like a 30-year mortgage. That's because wages are going up, which not only empowers workers but also gives them more money to pay down debt. Plus, in the case of a mortgage, your monthly payment will be the same but your house will increase in value.

And many of the people taking a bath when prices rise are higher-net worth people who hold the vast majority of government bonds.

The trouble is, you're not going to feel the upside immediately.

"There is light at the end of the tunnel, it's just that it could be a couple of years," said Kent Smetters, professor of business economics at the Wharton School of Business.

The immediate benefits of inflation to everyday people are less tangible than the drawbacks — you feel the sting of your grocery bill and the gut-punch of filling up your gas tank. Less palpable but still significant is the dwindling burden of your debt.

In other words, the cost of your mortgage is holding steady, while the amount of money you have to pay for it is going up. It's not a perfectly synchronized event, of course: Wages don't go up immediately with inflation, but eventually they do, Smetters said.

Mortgages, the vast majority of which are fixed-rate 30-year loans, make up nearly $11 trillion worth of America's current record-high $15 trillion in debt. Meanwhile, wages are rising along with prices, essentially shrinking the real value of that debt. The same inflation benefit applies to anyone paying off federal student loans, which also have a fixed interest rate. As your income increases, you're essentially getting a discount on what you have to rep...
Continue on edition.cnn.com
coindesk.com

I have always wanted to provide my customers with 100% transparency on the technical stack we use to help them
ETH -1.24% · self.ethdev · 11h