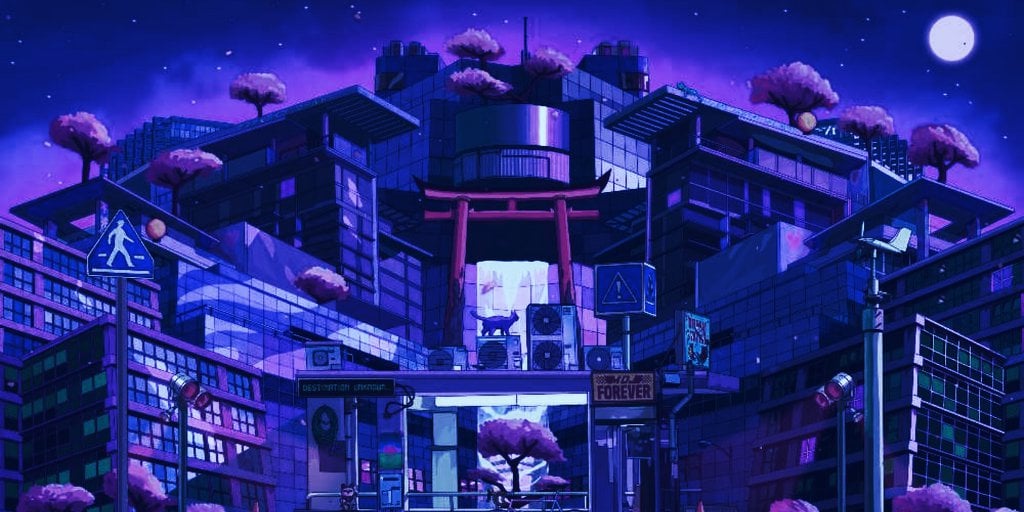 In a bid to solidify its identity as the place for digital art auctions, Christie's has partnered with non-fungible token (NFT) marketplace OpenSea for what Christie's calls a series of curated auctions starting December 1.

The collaboration, called "Christie's X OpenSea," will be hosted on the OpenSea website with bidding and payments made using Ethereum. To participate in the auction, bidders will go to the OpenSea website and place bids on the digital art being showcased.

In March 2021, Christie's sold its first NFT, "Everydays: The First 5000 Days” by Beeple, for a record $69 million. Since then, it's continued hitting the NFT market, reporting more than $100 million in NFT sales last month. Earlier this month, Beeple's HUMAN ONE, a moving 3D sculpture, sold for $28.9 million at Christie's.

While Christie's has become a popular place for digital artists to showcase their work, this marks the first time an NFT marketplace has partnered directly with the auction house for a series. A prominent partner, as well: OpenSea has become the largest marketplace for digital art with over $11 billion in trading volume since its launch in 2017, according to Web 3 analytics website DappRadar.

"With this collaboration, we are bringing the Christie's brand boldly onto the blockchain," said Davis in a press release. "Our collaboration with OpenSea allows us to combine our expert curation and prestigious provenance with the convenience of decentralization....