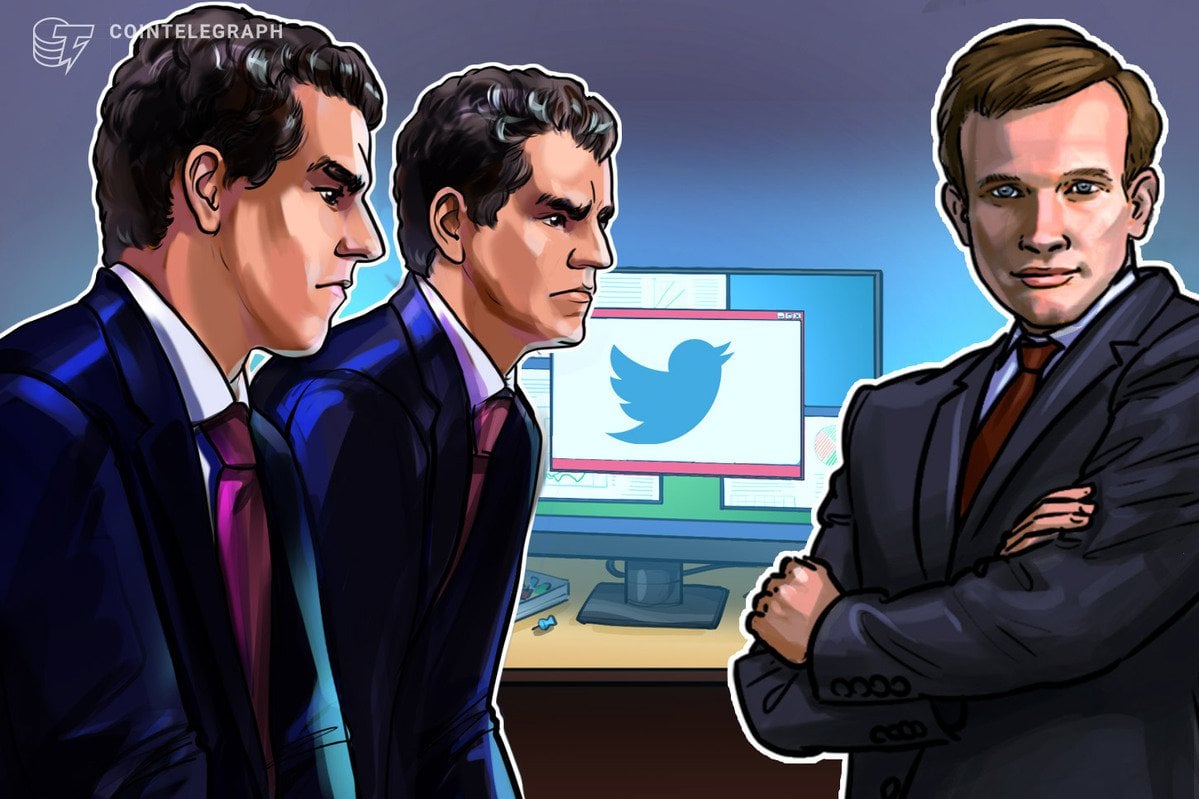 "I've talked before about the rise of corporations regulating governments but here we have Twitter soft-censoring the U.S. president on the grounds of incitement of violence," Buterin said in a May 29 tweet referencing recent Twitter posts from U.S. President Donald Trump.

"This is a major escalation and could be a new chapter in relations between corporations and states," Buterin added.

A tangled mess of tweets, executive orders, and events

Expectations yesterday saw Trump signing an executive order relating to media censorship. Trump followed through on signing the order, Bloomberg detailed on May 29.

Seven minutes before midnight on May 28, Trump tweeted on the protests in Minnesota over the death of George Floyd. Noting a need for better leadership in Minneapolis, Trump said he would send the United States National Guard to the city if necessary.

Immediately after, the president added the following tweet — which Twitter flagged, citing a breach of the platform's rules:

"These THUGS are dishonoring the memory of George Floyd, and I won’t let that happen. Just spoke to Governor Tim Walz and told him that the Military is with him all the way. Any difficulty and we will assume control but, when the looting starts, the shooting starts. Thank you!"   Buterin said people should pay attention

Trump's posts, as well as Twitter's responsive action, ignited Buterin's previously noted comments on the scene. "This is significant and could have far-reaching consequences and you should pay attention," Buterin said in a comment his original tweet, in response to a community member's question.

Buterin clarified he does not endorse provoking violence. A better system might include "social media designs that naturally create selection pressures that favo... 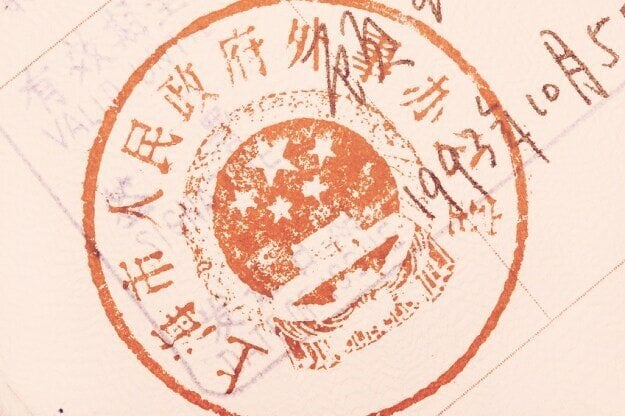 Tesla’s CEO does not own any Ethereum, but he isn’t against the platform
2
Share
ETH -1.22% · cryptonewspipe.com · 6h