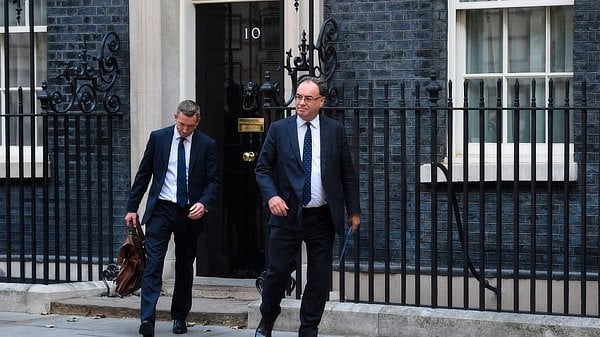 The Bank of England has announced they are to continue printing £20 billion for corporate debt and an extra £150 billion for government debt.

That’s close to 50% of GDP with government debt levels already surpassing 100% of GDP in the biggest money printing certainly in living memory.

This is debt owed to the central bank which finances it through their reserves, that being financed by their power to declare whatever number they enter into their computer systems is actual money.

This debt reaches the government through the commercial banks, rather than directly by the central bank.

The commercial banks then sell it onto the market where you and anyone else can buy these bonds. Alongside you, the central bank is buying these bonds too and so far to the tune of $1 trillion.

Any profits you make from these bonds you bought from the government are taxed at variable rates depending on your income. That’s unless you’re rich enough to know the loopholes like the commercial banks.

This tax you pay is used more and more to pay back this debt, instead of to pave...