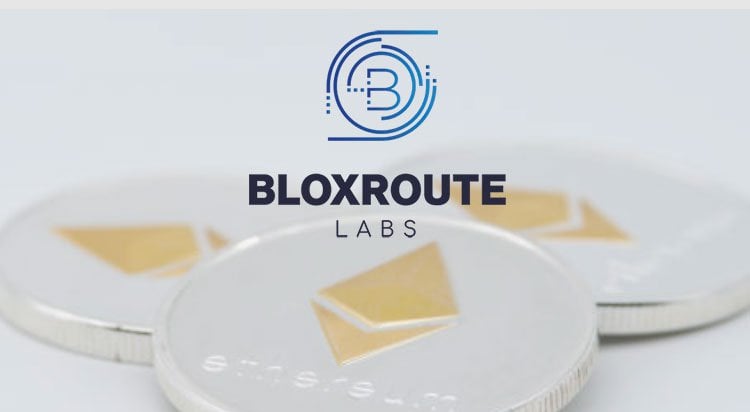 bloXroute Labs, a technology start-up that built a Blockchain Distribution Network (BDN) to scale all blockchains, announced today the results from their month-long Ethereum (ETH) mining test performed live on the Ethereum mainnet, which shows ETH is able to scale today.

Dr. Uri Klarman, bloXroute Co-Founder, and CEO, remarked, “Testing bloXroute’s BDN on the ETH mainnet was a natural next step – Ethereum has more actual usage than any other blockchain, and its DApps developers have a real need in processing more transactions at lower fees. Ethereum is processing over 1,000,000 transactions per day, but this is just 0.15% of the capacity needed to compete with traditional payment methods. We went into testing with the goal of showing how, through the use of the BDN, ETH miners can build larger blocks and mine more efficiently by sending and receiving blocks faster – and we did just that.”

The test consisted of two phases; without bloXroute to establish a baseline and with bloXroute to measure performance.

Test participants ran an ETH logger to report blocks mined and their propagation to other participating nodes. During testing, bloXroute collected actual propagation data from roughly 2,000 blocks mined in China and 150 mined in the US to various regions including Asia Pacific, Europe, China, and the US. The results show that overall we saw an average block propagation time of 190ms with the BDN versus 250ms without the BDN, which is a 25% improvement.

Notably, some nodes experienced up to a 100% propagation speed increase with the BDN.

Eyal Markovich, COO, further explained, “We were able to achieve all of our goals, including test...
Continue on cryptoninjas.net
cryptoslate.com 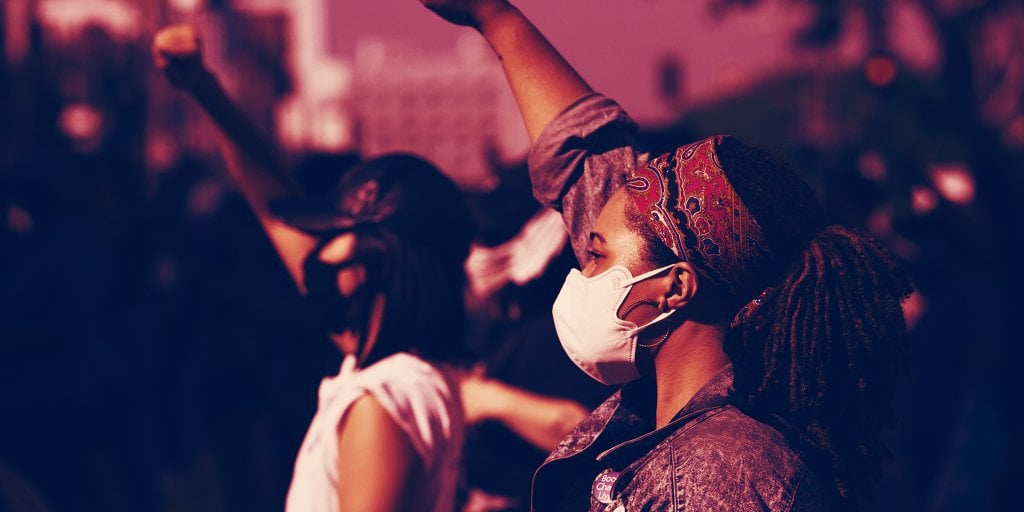 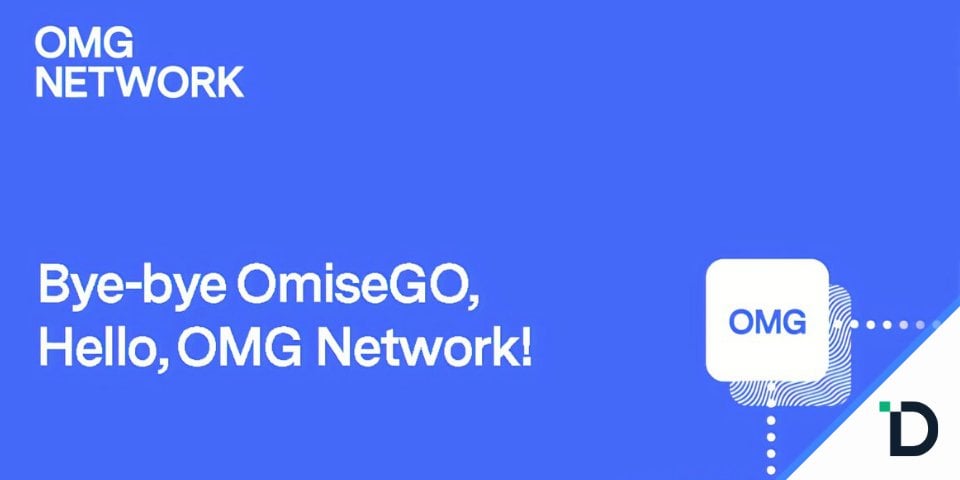 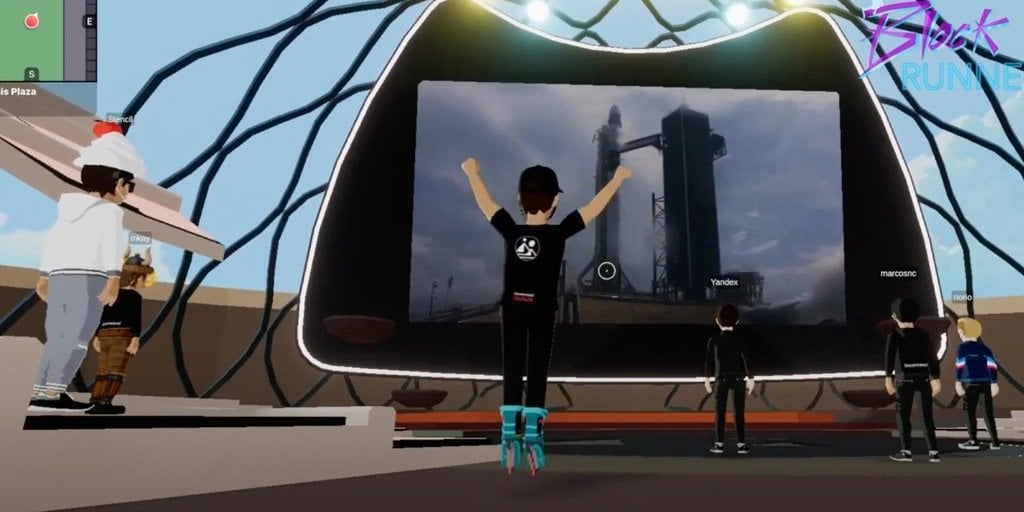 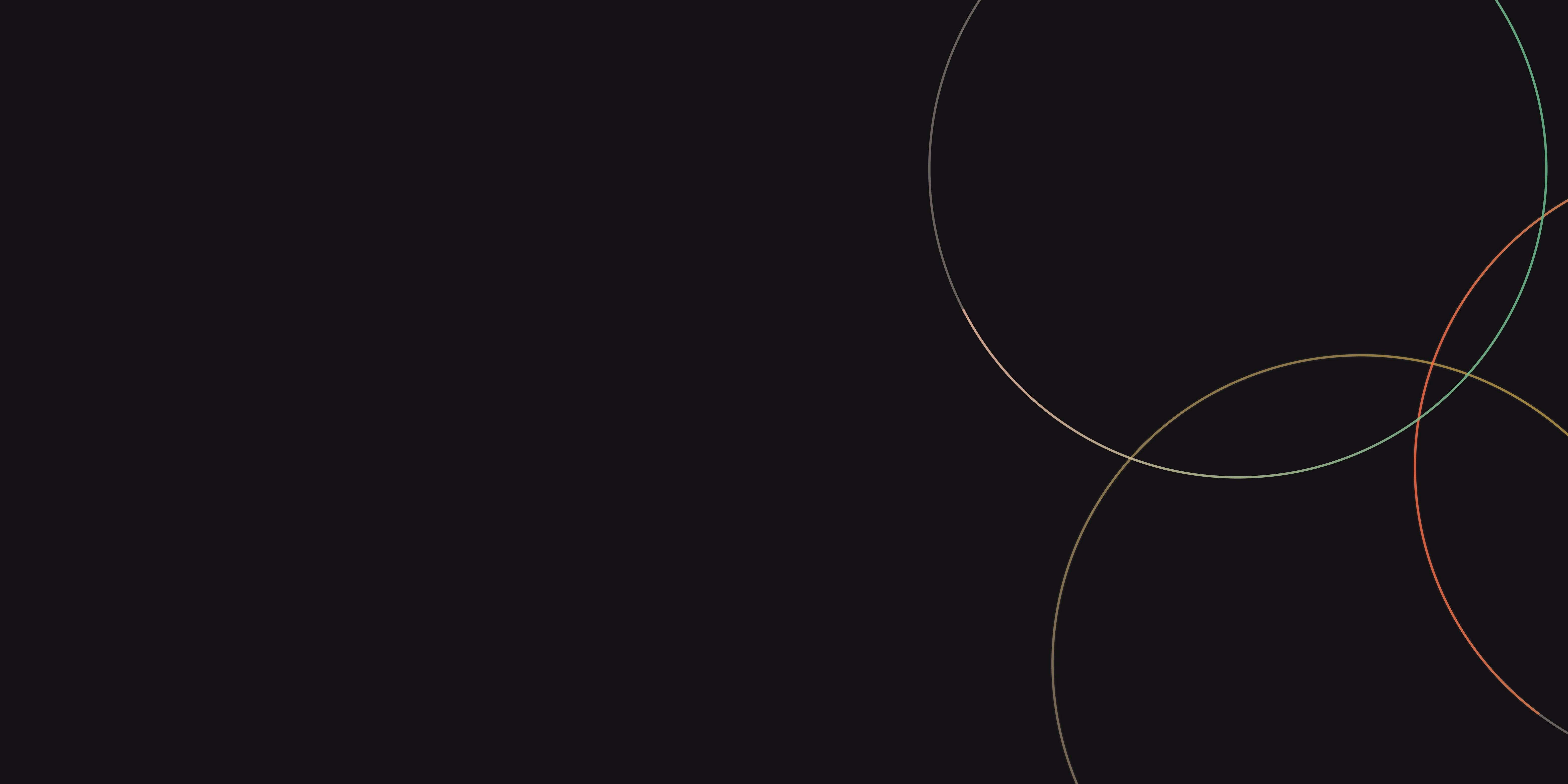 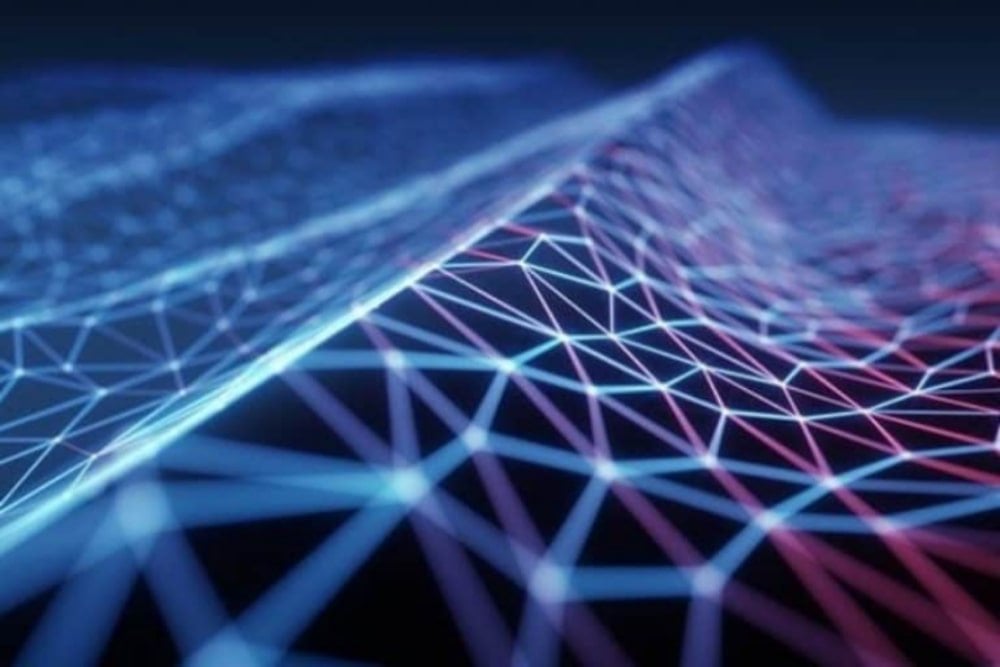 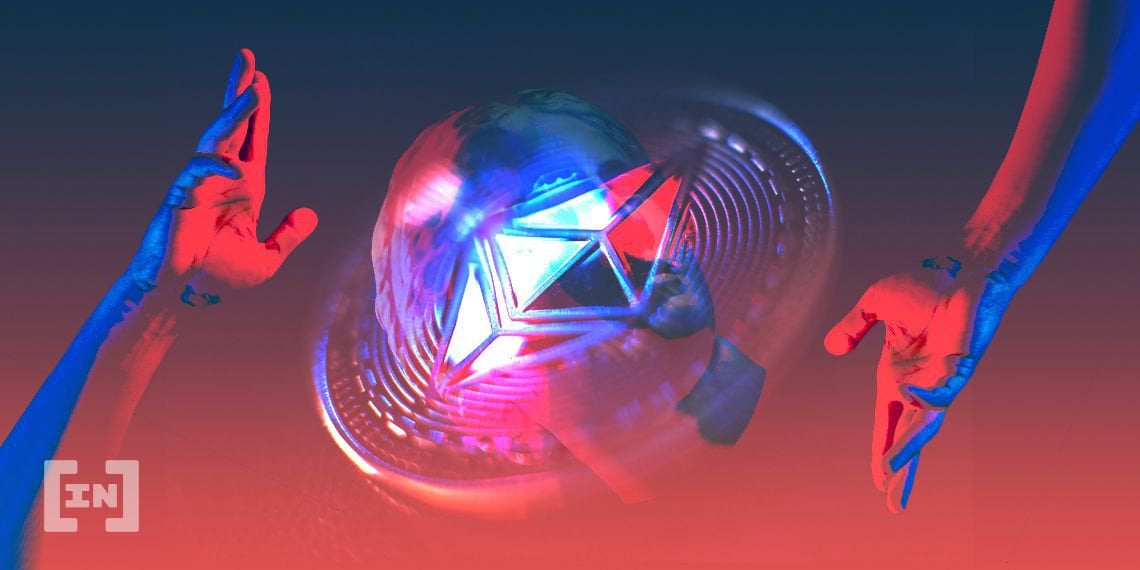 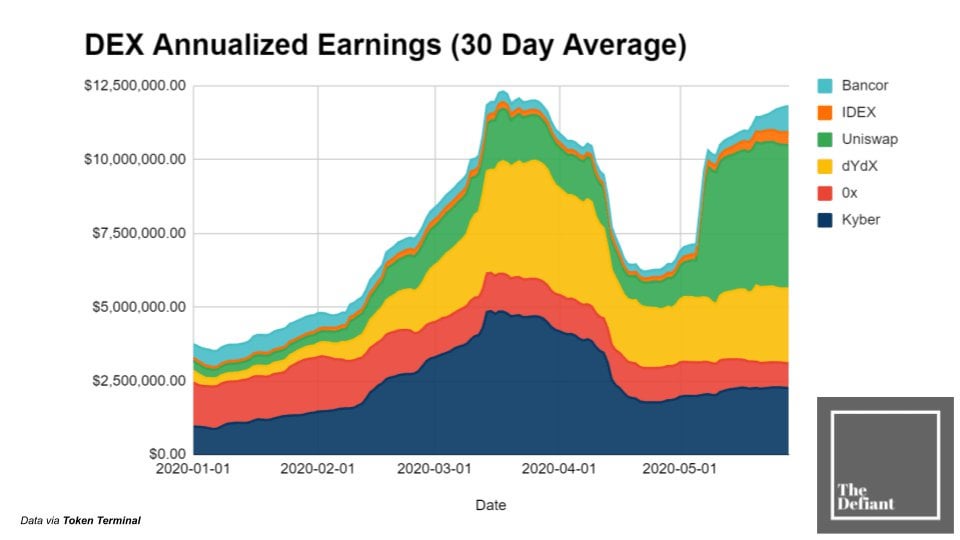 Hello Defiers! Decentralized exchanges are the driving force behind DeFi and Ethereum itself, powering the most basic building block, the starting point needed for all other more complicated actions: ...
ETH +1.26% · papers.ssrn.com · 5h 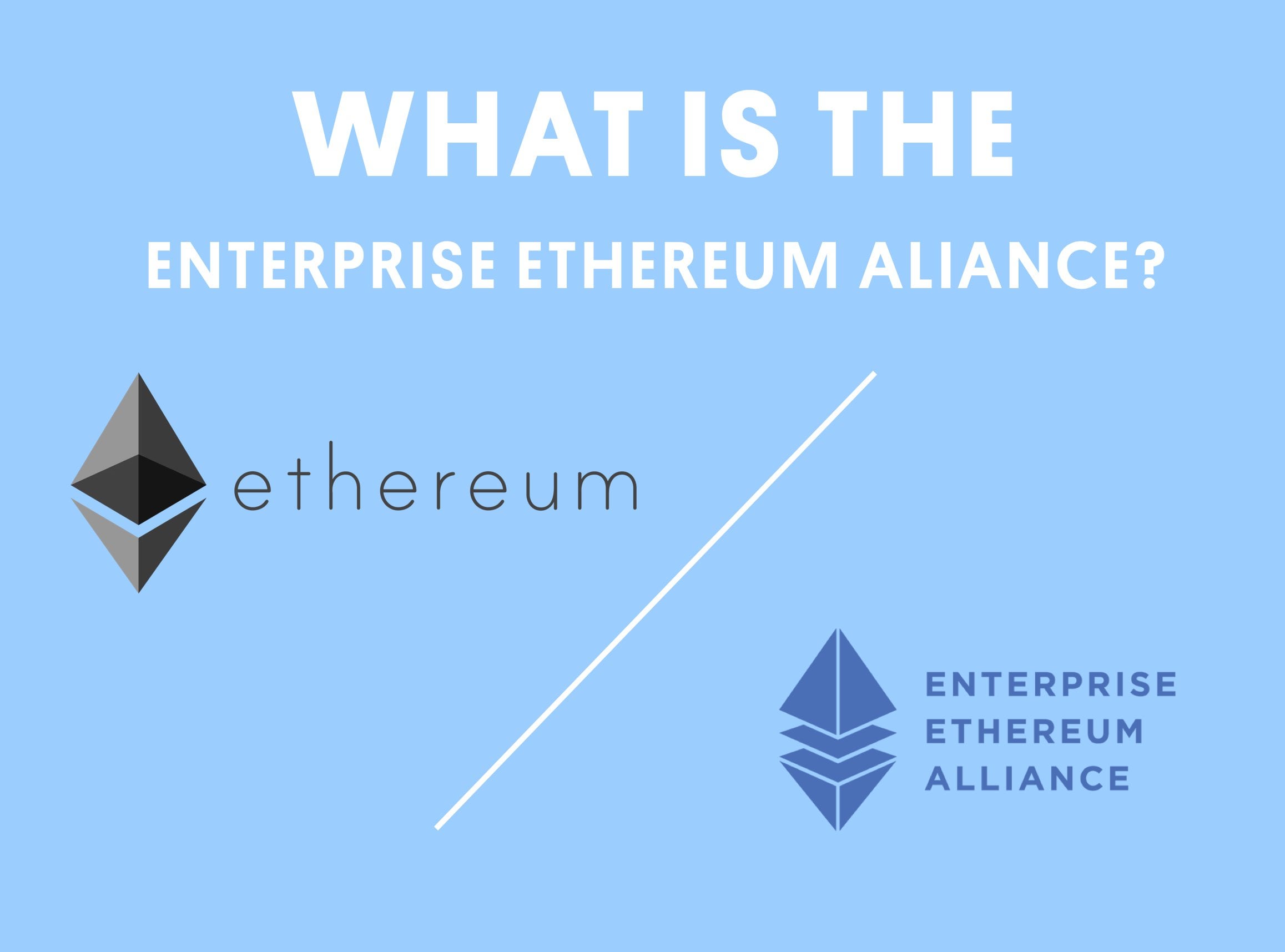 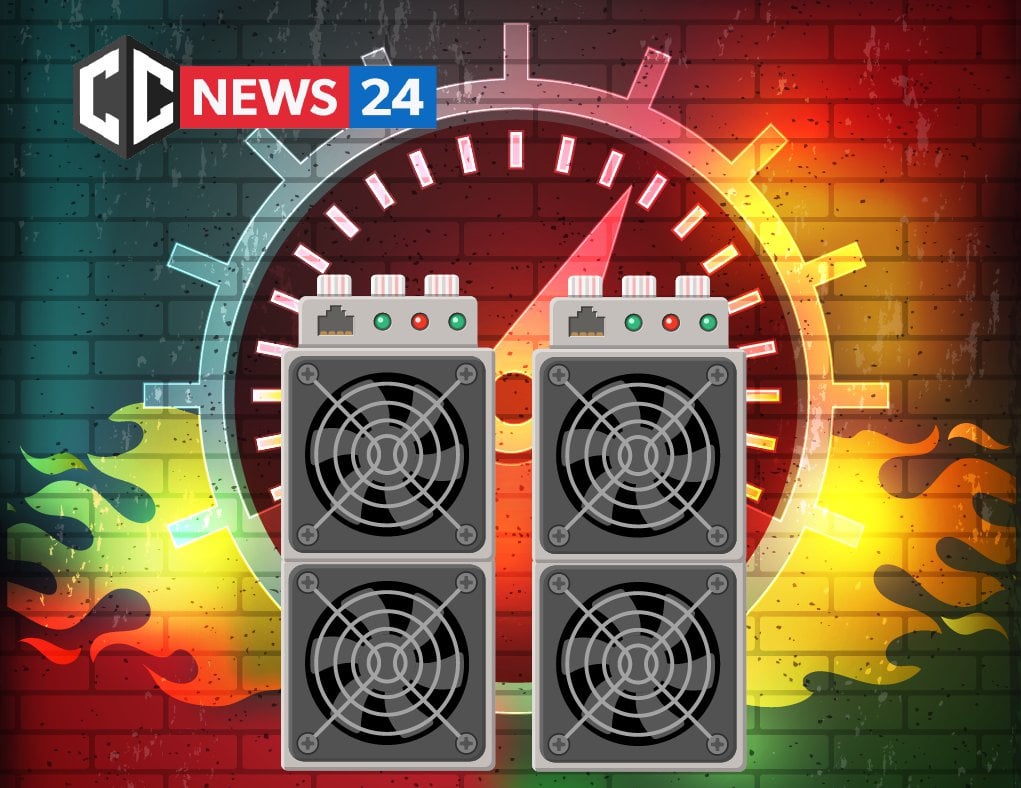 Dear @reddit, @ethereum is ready for you. We just used StarkEx, our ZK-Rollup, to trustlessly onboard to *Mainnet* 1.3M users (think all of r/FortNiteBR w/its Bricks in tow).And gas prices didn’t even...
3
Share 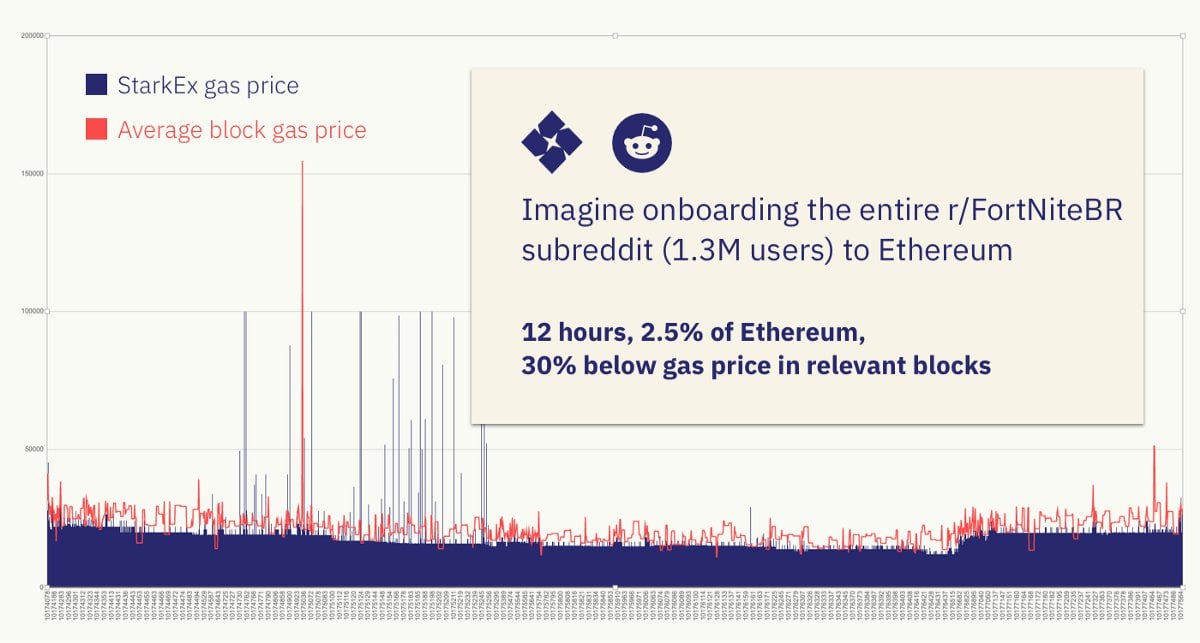 Using StarkEx, our ZK-Rollup, we trustlessly onboarded to Ethereum Mainnet 1.3M accounts with initial balances, effectively demonstrating how an entire subreddit the size of r/FortNiteBR (with its…
1
Share 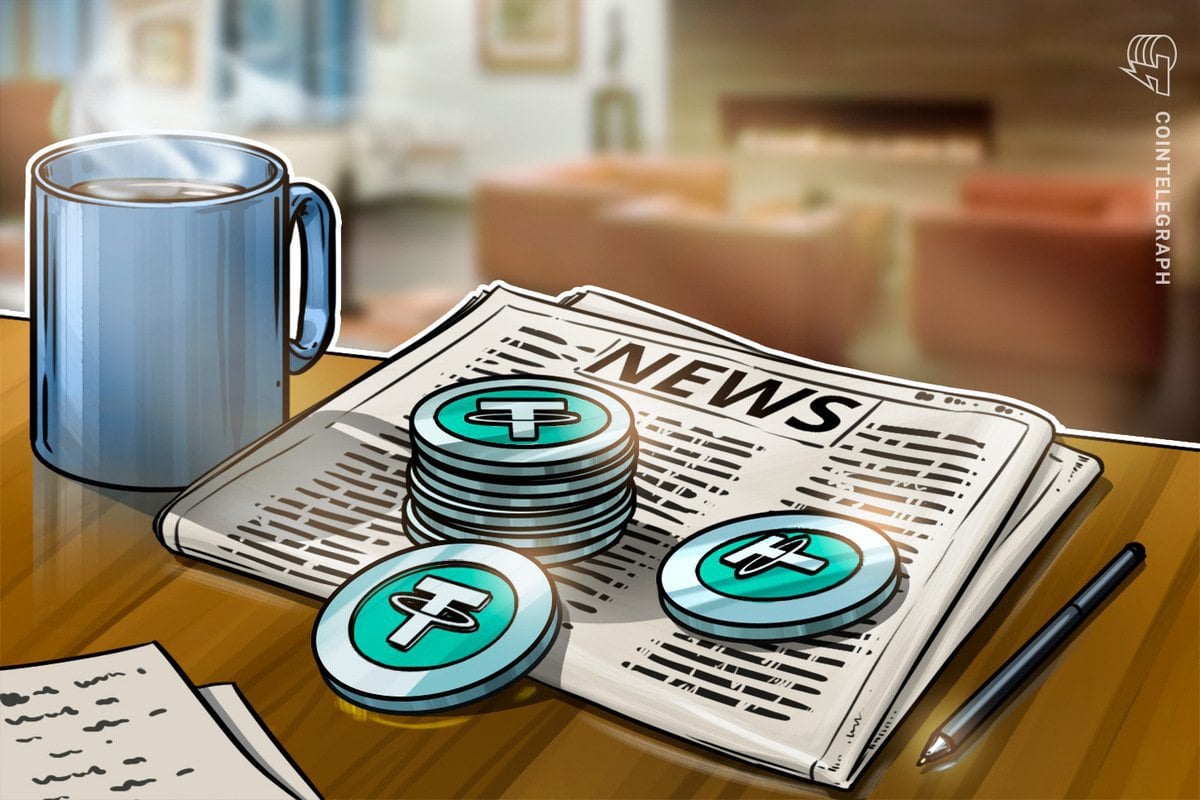 As reported by coinpost.jp, Ethereum (ETH) developer Danny Ryan explained the progress and features of ETH 2.0 while answering questions from community members of r/ethfinance during a podcast on 30th... 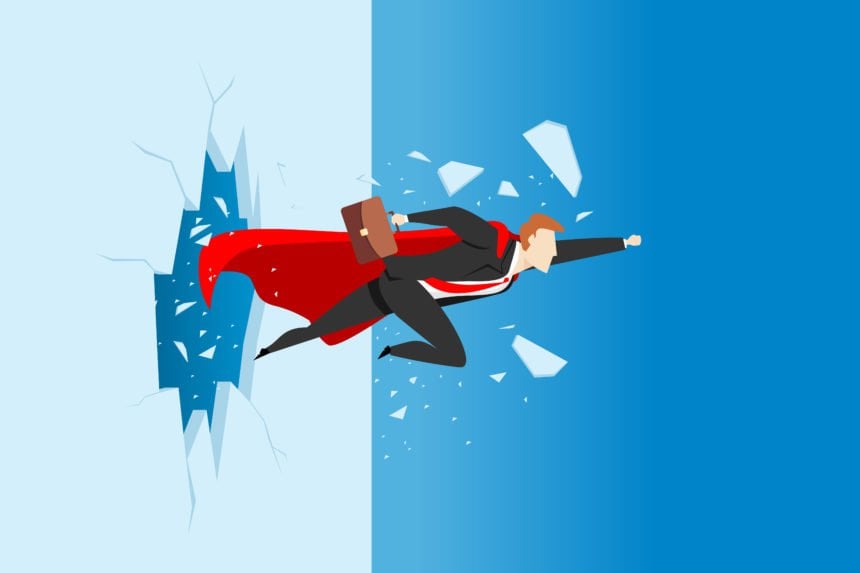 How to short ETH via Derivatives within DeFi

Margin/Futures & Options: A review of all DeFi platforms 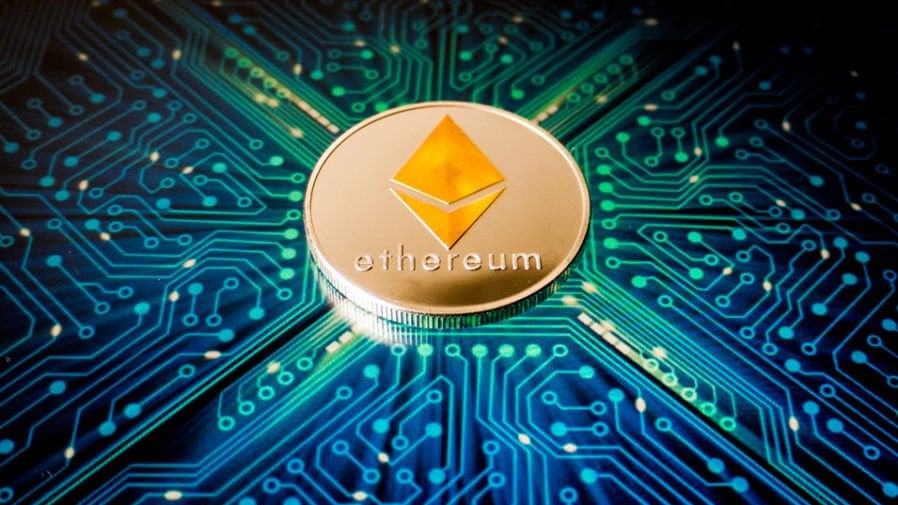 On May 30, the ETH/BTC pair tried for the third time to establish fresh local highs in 2020. Despite the movement showing signs of being short-lived,
ETH +1.26% · uzidata.com · 9h