Blockchain, the underlying technology of cryptocurrencies like Bitcoin (BTC), is not the right solution for a central bank digital currency, according to an economist at Switzerland’s central bank.

Carlos Lenz, chief economist at the Swiss National Bank, argued that blockchain-based decentralization features are not efficient for a state-controlled digital currencies like a digital franc, German-language Swiss newspaper The Handelszeitung reported Thursday.

The economist reportedly noted that there is a large number of technological opportunities for building a digital franc. “One could imagine a direct account with the National Bank. Not that we want to do that, but that would be the simplest form,” Lenz said. Another option could be using blockchain technology enabling digital currency operations without any central authority, he noted. However, blockchain is “very inefficient,” the economist argued: “I don’t think that a decentralized solution is ideal.”

Lenz went on to say that Switzerland’s central bank currently has no plans to introduce a digital fran. The economist emphasized that the “existing payment system works well,” and that there is no need for a CBDC in Switzerland. The economist elaborated that there’s also no risk that the franc could be replaced by other currencies like the euro if Switzerland prefers to stay away from the CBDC development.

The implementation of blockchain technology for state-controlled digital currencies has been questioned by many global financial experts. SNB’s alternative member Thomas Moser argued last year that blockchain use is unnecessary for a retail CBDC as the trust is already provided by the central party of a central bank. However, the SNB was still exploring blockchain-enabled benefits for implementing a CBDC last year.

Despite ongoing arguments on whether CBDC really needs blockchain,...

Ethereum2.0 is the Next Big Thing in the Crypto World: Will Consume 99% less Energy, Way Better Scalability and Inclusivity 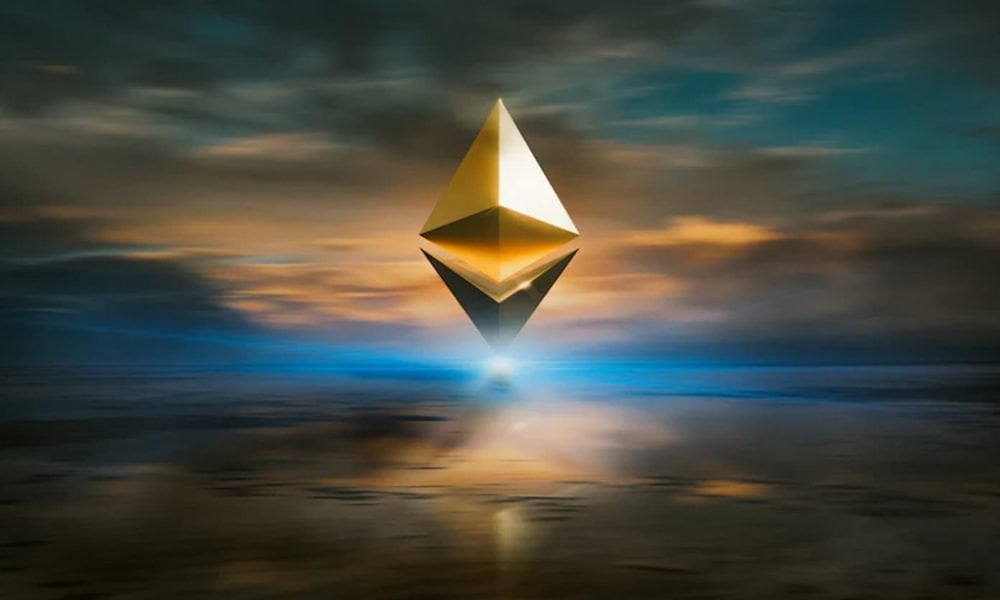 Ethereum2.0 is the Next Big Thing in the Crypto World: Will Consume 99% less Energy, Way Better Scalability and Inclusivity