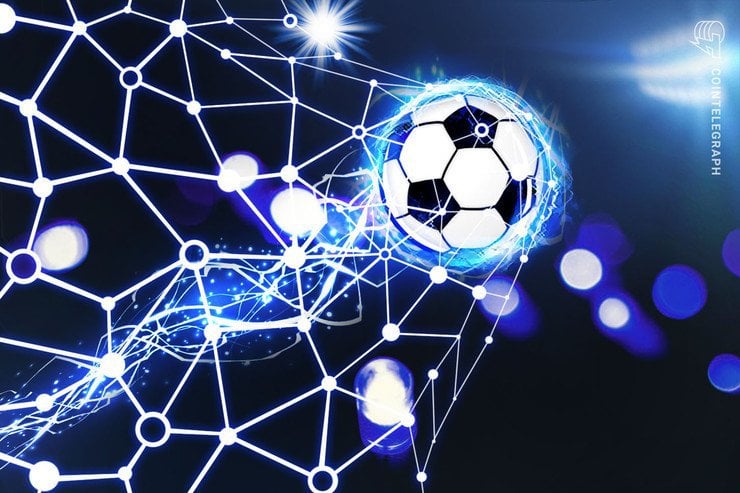 According to an announcement on March 17, the partnership will see official Lazio collectibles launched on the Ethereum blockchain.

Unique Sorore cards have sold for more than $1,000

Sorare creates limited edition tokenized representations of soccer stars on the Ethereum blockchain. Cards can be traded on secondary markets or used in Sorare’s game.

In the game, fantasy football managers compose teams of five player cards to compete for rewards. Sorore’s managers are ranked based on the performance of their chosen players, and compete for weekly prizes including up to 2.63 Ether (ETH).

Unique player cards have been traded for prices exceeding $1,000 in the past. For example, a unique card representing French footballer Moussa Dembélé was auctioned for $1,126.27 in January.

Sorare will host weekly tournaments in which soccer fans worldwide can compete to win blockchain-based prizes.

Lazio was founded in 1900 and won the Italian championship in 1974 and 2000, and the Union of European Football Associations’ Super Cup and Cup Winners’ Cup in 1999.

An increasing number of game developers are exploring blockchain-based in-game items as a way to give greater ownership and autonomy to players.

Earlier this month, the FarmVille creator announced that his new company Blockchain Game Partners is developing the Gala Network — a blockchain-based gaming platform that will support tokenized in-game items that can be traded or used for gameplay.

KyberDAO: Staking and Voting Overview. Learn how to participate in Kyber governance, enhance liquidity for #DeFi, and claim ETH rewards in the process!

Brave vs Chrome Which One Is Better 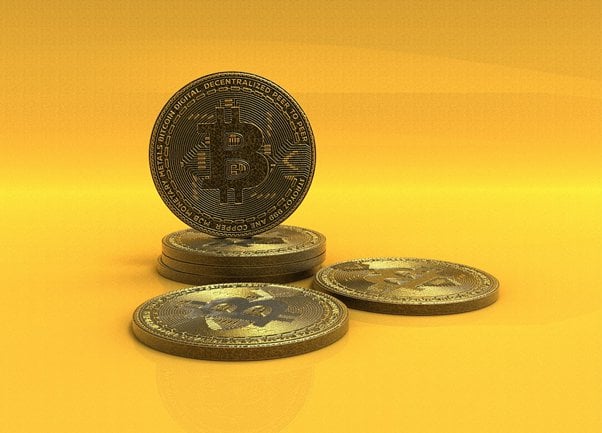 All About Proof Of Work And Proof Of Stake

New to the crypto market? Understand all about proof of work and proof of stake protocols. Why are they important? What exactly do they mean? 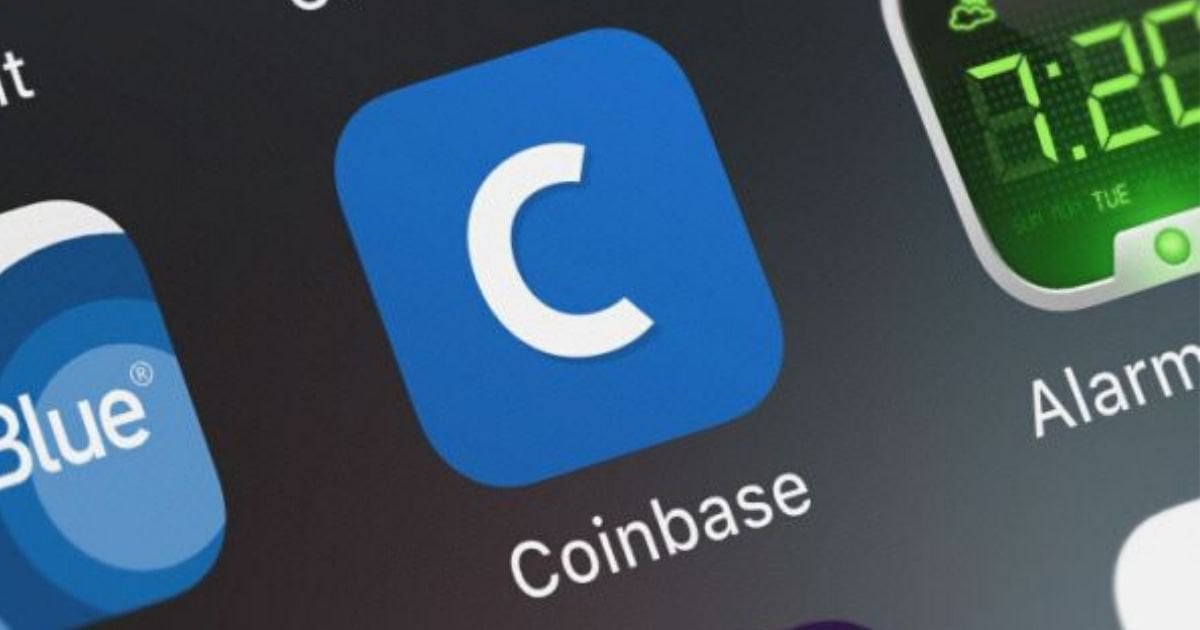 Popular US based crypto exchange Coinbase recently announced that it has invested USDC worth $1.1 million in Uniswap and PoolTogether. 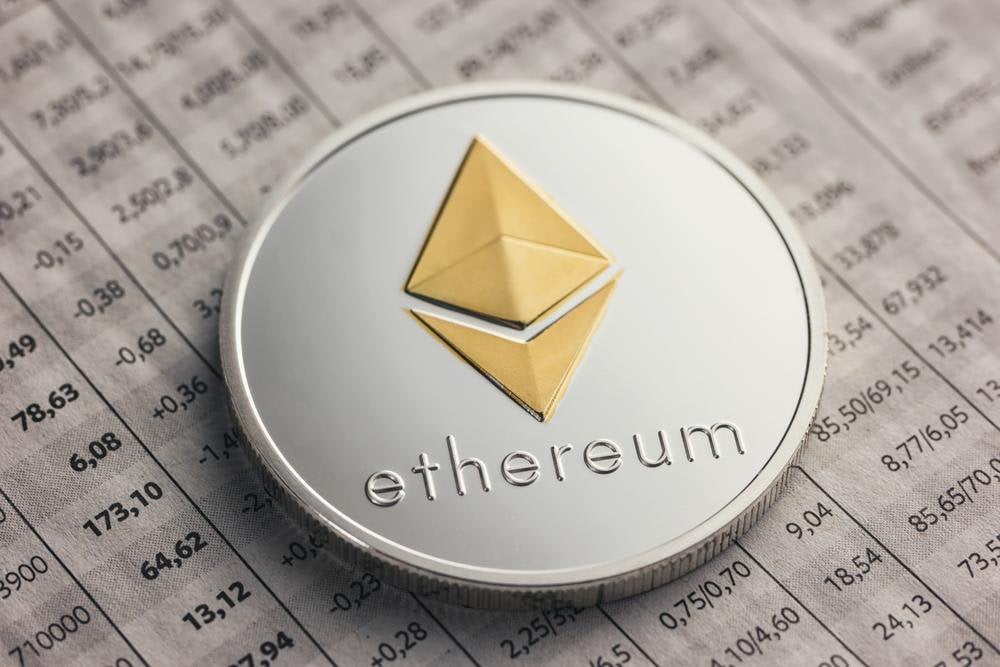 Anonymous transactions on Ethereum: Is Tornado.cash the solution?

According to Vitalik Buterin, Tornado.cash is a promising solution for Ethereum, which will realize completely anonymous transactions. 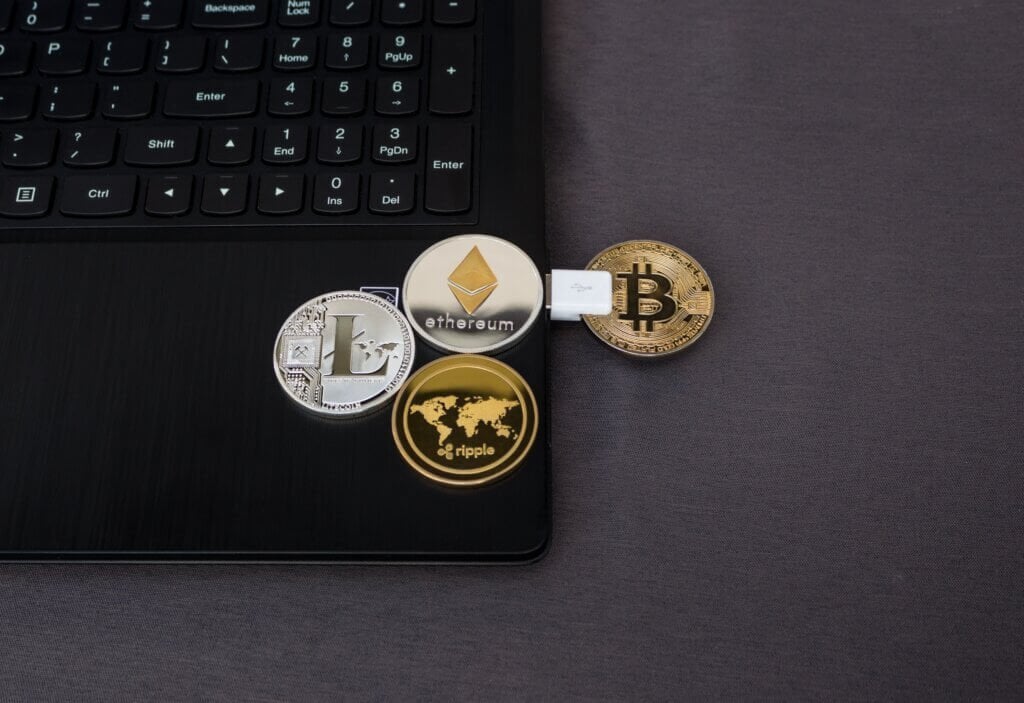 These Indicators Have Flashed Bullish Signals for Cryptocurrencies

The performance of Bitcoin and the entire cryptocurrency market has been good within the previous few days. It was such that Bitcoin attained $7.2k level 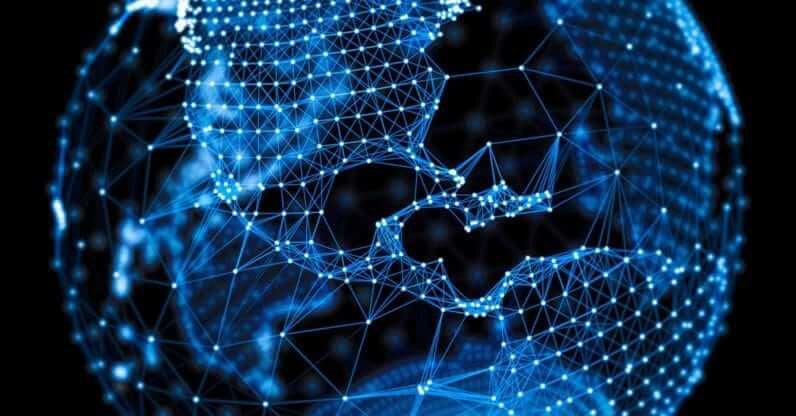 Peteris Zilgalvis, the head of the digital innovation and blockchain unit at the European Commission was recently interviewed by The Banker,

Enterprise applications of all kinds are increasingly exploring the ethereum mainnet: https://t.co/uQ6CBdBYkdThere's great value in a public neutral place to store messages and application logic. But ...
4
Share

Our current testnet has been live for an incredible 3 months, marking a significant milestone for our team as we have increased stability of our client and worked closely with block explorers…
3
Share 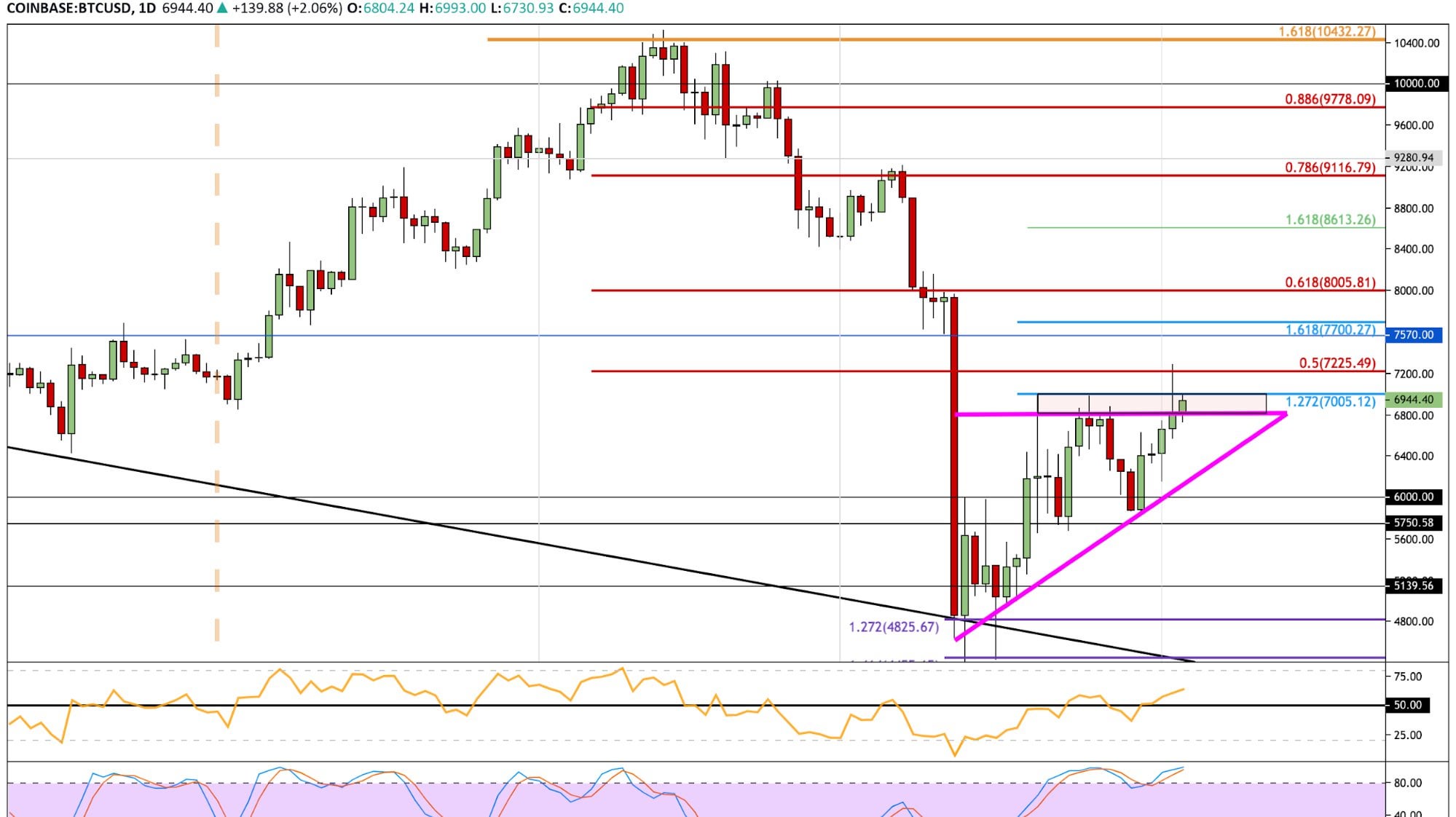 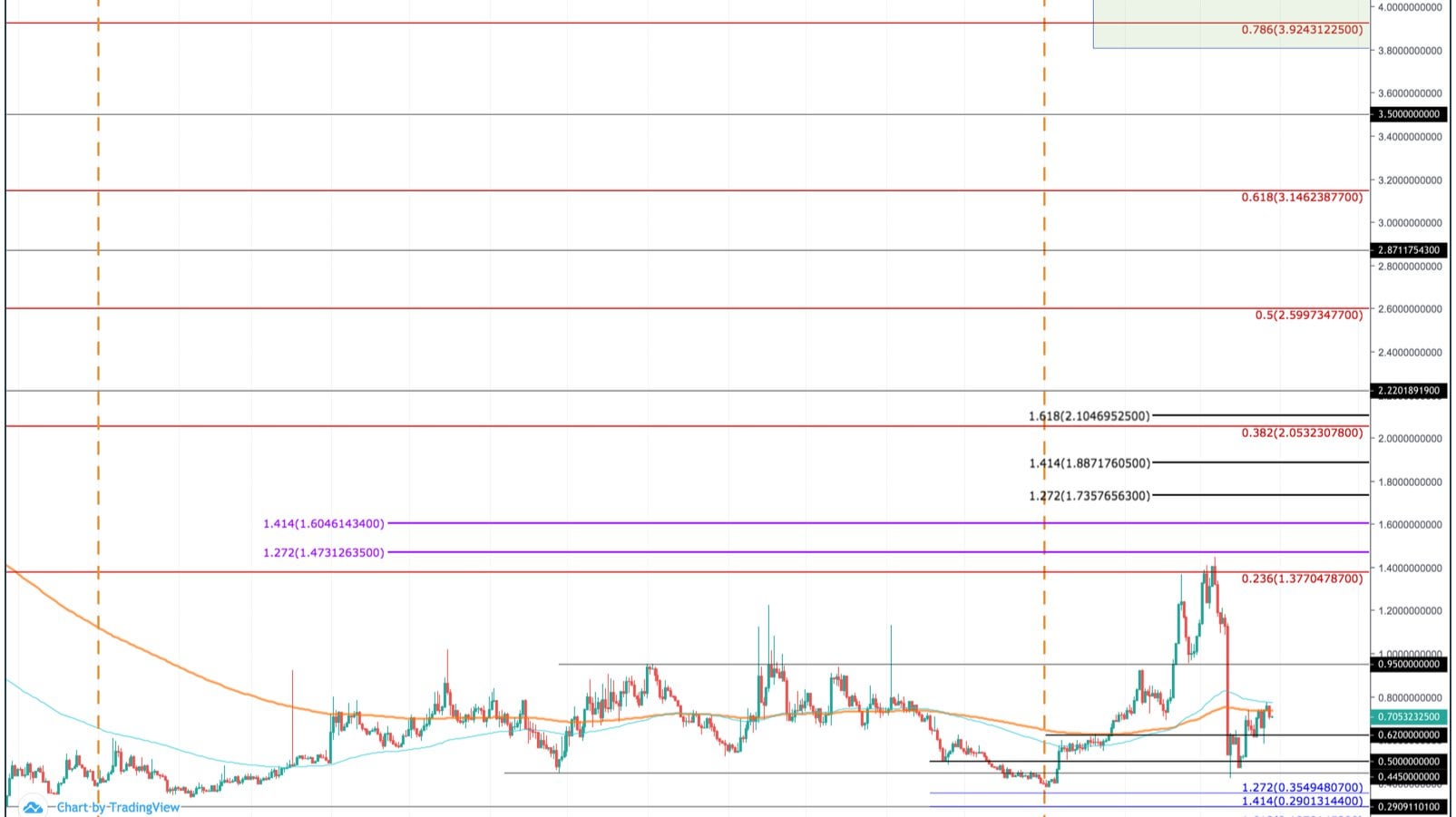 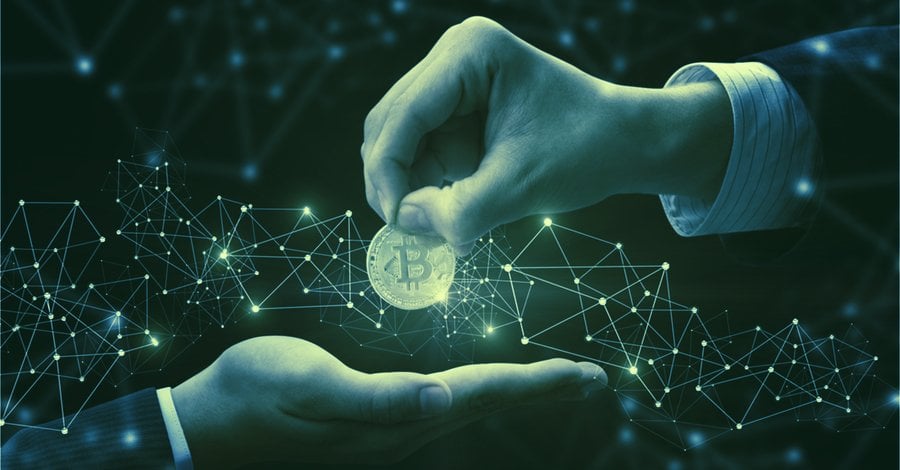 The new “Local Trade” update gives Blue Wallet users a way to privately trade Bitcoin from their smartphones instead of having to get on their desktops. 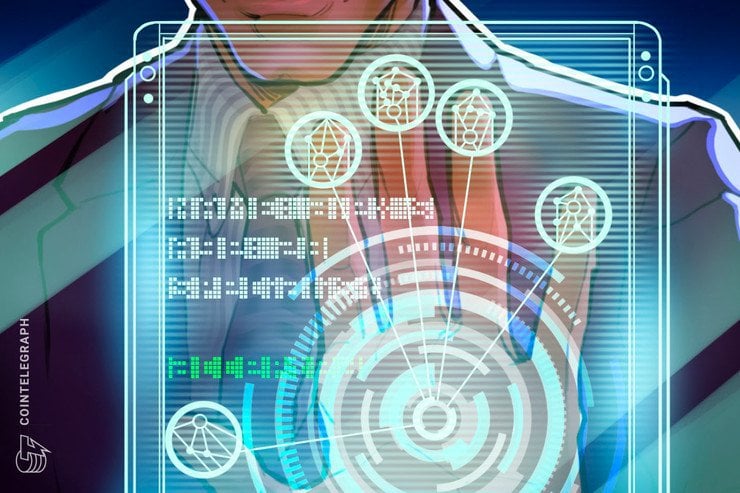 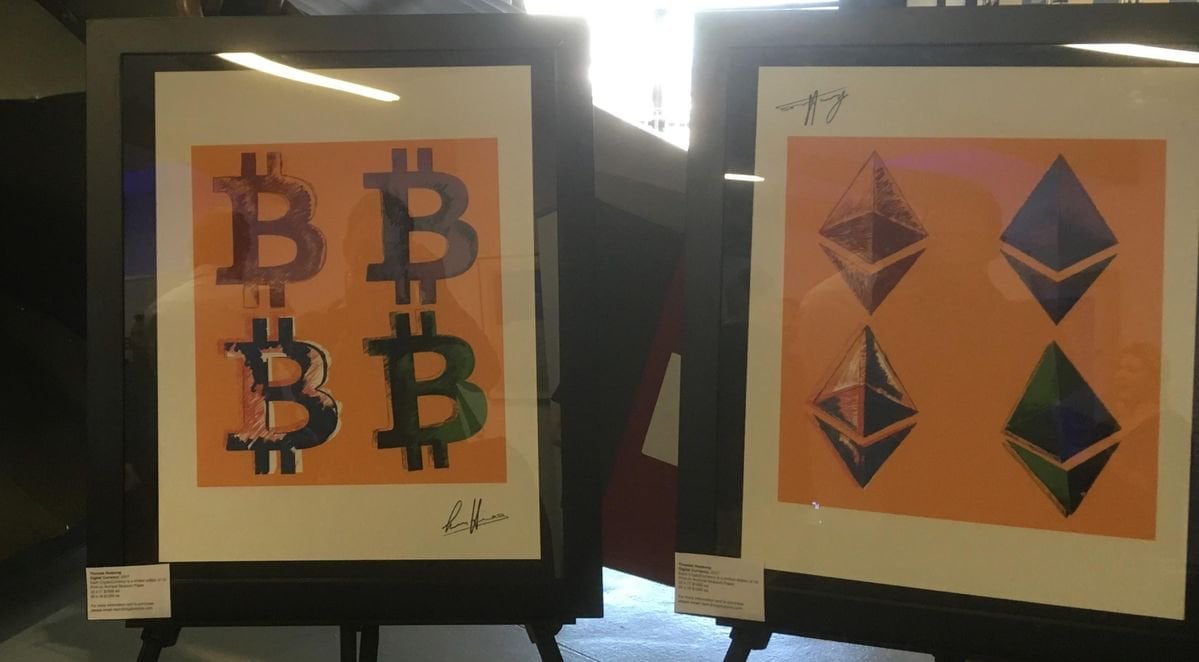 As Ethereum 2.0 nears a main network launch later this year, Prysmatic Labs is seeking an external security review to assess the security of its open source client software, Prysm.
3
Share 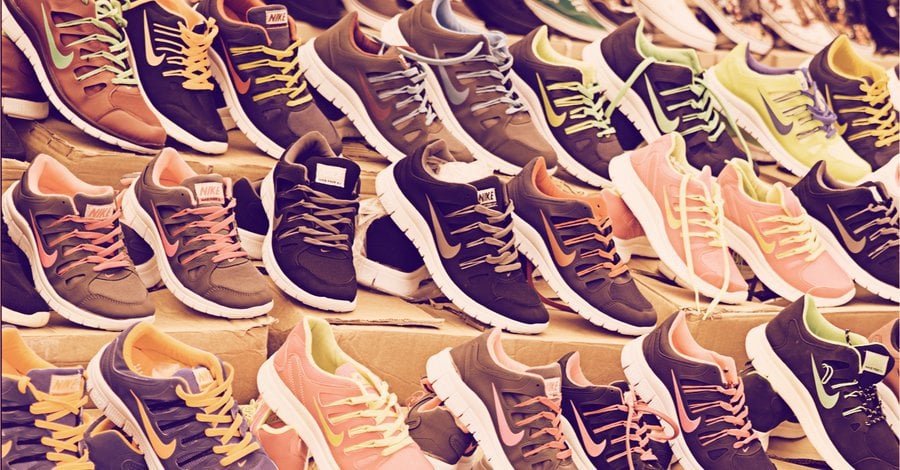 Retailers and suppliers successfully tested a blockchain solution for supply chains that could lead to billions in savings. 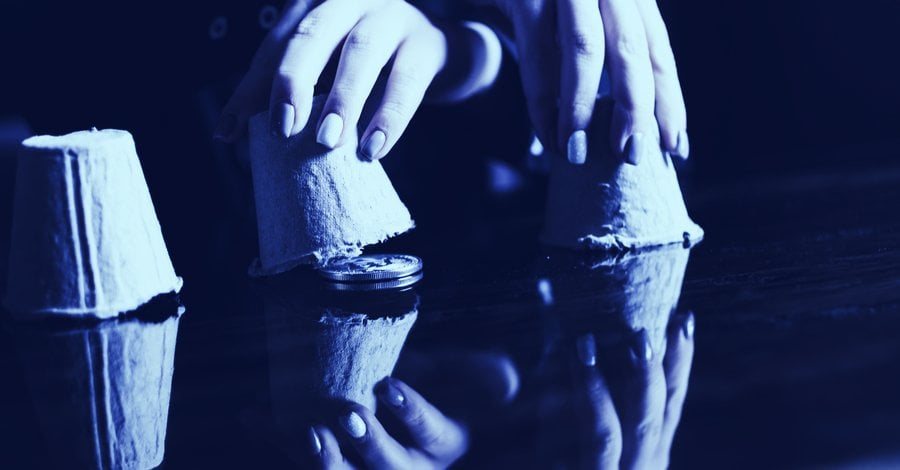 A former stock broker has already been charged with wire fraud and money laundering. A group of investors is targeting his company's co-founders, too. 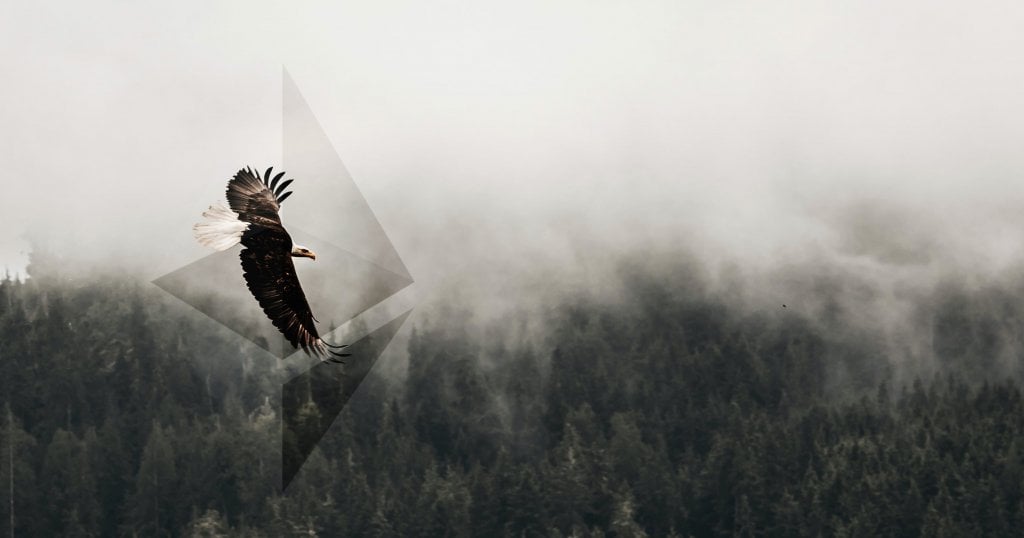 Volatility strikes back, but on-chain metrics reveal strong resistance ahead of Ethereum

Volatility is back in the market, but on-chain metrics reveal that Ethereum could face significant resistance ahead as it aims to climb up to $180.
2
Share 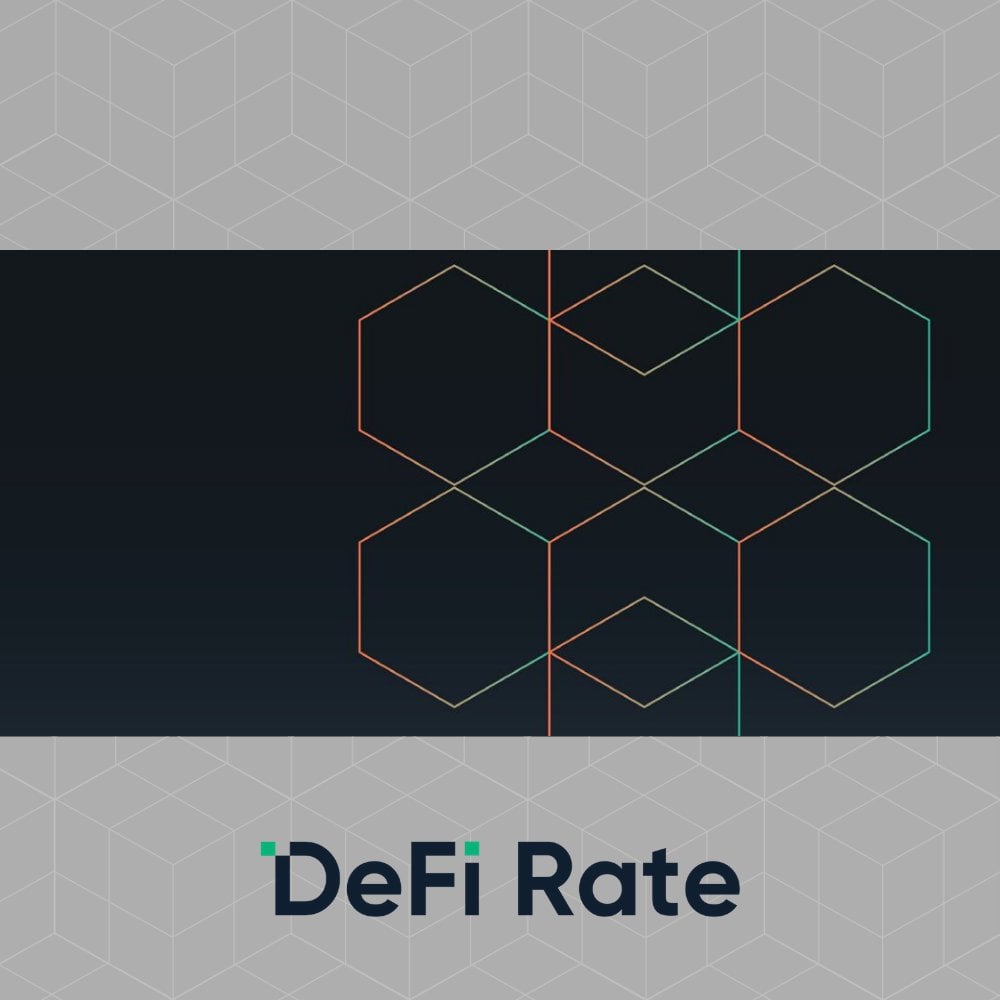 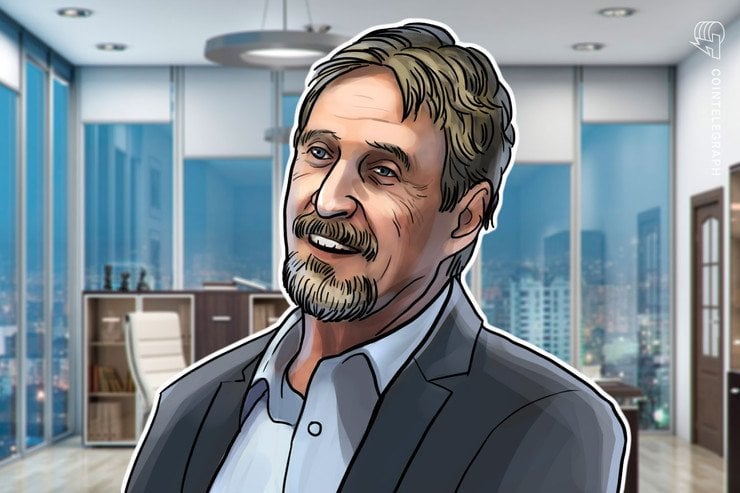 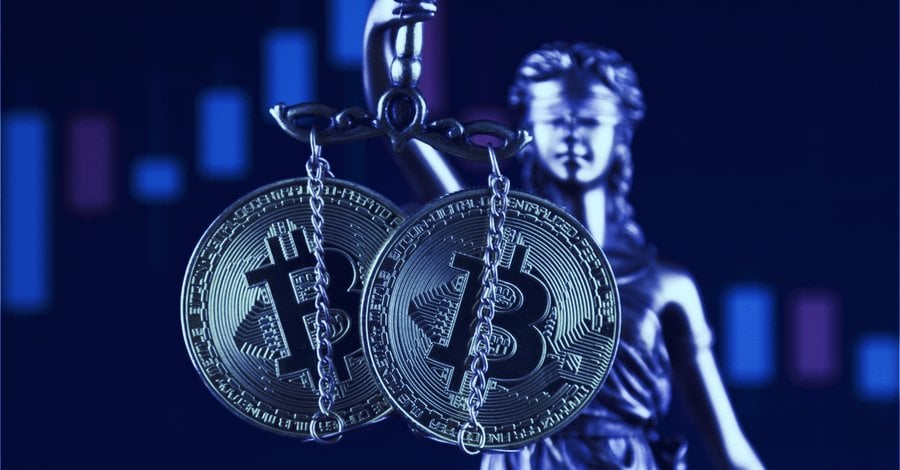 During the coronavirus outbreak, people are online more than ever. CoinJoin Day is asking them to get behind anonymity protocols when using Bitcoin.