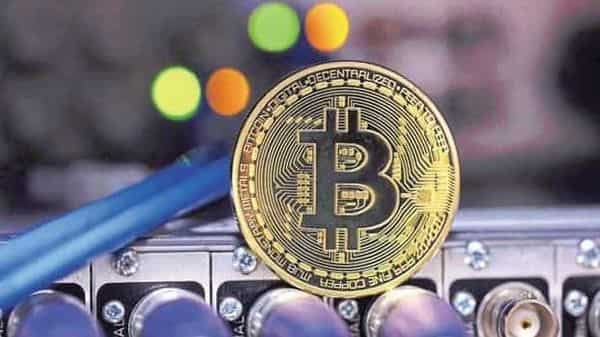 Bitcoin is — undoubtedly — the oldest and most popular digital currency in the crypto universe followed by Ethereum. Thanks to some notable differences in their technological infrastructure, the junior peer is believed to be capable enough to surpass bitcoin in price and market capitalisation.

On October 20, 2021, bitcoin’s market capitalisation was nearly $1.2 trillion whereas that of Ethereum was $455 billion.

Experts opine that it is only Ethereum that has the scope to move ahead of bitcoin’s whopping market cap.

Let us dig deeper to understand the differences between the two cryptos and explore how the prices of two cryptos can take divergent paths in future.

How is Ethereum different?

Ethereum was created in 2013 which is an open source platform that helps to develop and implement decentralised applications just like blockchain.

Ethereum is believed to be better off than bitcoin because of its real-world applications that can store great value. Ethereum enables the creation of new applications on its infrastructure. While bitcoin is a digital currency, Ethereum — on the other hand — is a blockchain based network that also runs the currency by the same name.

Ethereum currency and ETH blockchain complement each other and the network tends to facilitate the growth of currency by reducing the cost of transaction. In the process, the price of tokens rises.

Relatively speaking, Ethereum can simplify worldwide payments since it allows the creation of other applications on its decentralised infrastructure, enabling the execution of smart contracts between different parties without any intermediaries.