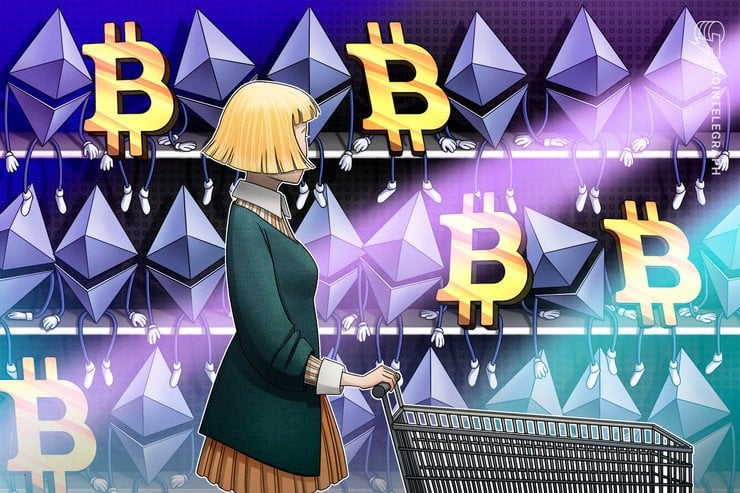 Bitcoin (BTC) and Ether (ETH) are commodities, while the status of XRP is still unclear, the chairman of the Commodity Futures Trading Commission (CFTC) said.

Bitcoin (BTC) and Ether (ETH) are commodities, while the status of XRP is still unclear, the chairman of the Commodity Futures Trading Commission (CFTC) said.

CFTC Chairman Heath Tarbert has reiterated the regulator’s stance on both Bitcoin and Ether in an interview with online news outlet Cheddar on Jan. 13. Tarbert said:

“So right now, Bitcoin and Ether are the two that we think fall under our jurisdiction.”

In the United States, the CFTC is responsible for regulating commodities, while securities fall under the Securities Exchange Commission. At the same time, the chairman has apparently for the first time expressed his thoughts about XRP — the third-largest cryptocurrency by market capitalization. Which is to say, the CFTc remains unsure.

According to Tarbert, the regulatory status of XRP is still unclear so far, despite the CFTC work with the United States Securities and Exchange Commission (SEC) to “to really think about which falls in what box” over the past year. Tarbert said:

“We’ve been working closely with the SEC over the last year or so to really think about which falls in what box because I think if I hear anything from market participants it’s that we really need clarity. That without clarity it’s really difficult to figure out how these will eventually be regulated.” CFTC allows futures markets to develop based on cryptocurrencies

Additionally, the CFTC chairman also reiterated his positive stance towards the market of digital assets, noting that the authority has been actively contributing into the market. Tarbert noted:

“In many ways, what we are regulating, we are creating a market for digital assets, so we are allowing digital assets — the ones that fall within our jurisdiction which is, primarily, they have to be a commodity.”

The chairman continued to say that by allowing cryptocurrencies to “come into the world...

Ethereum Highly Bullish Despite Setbacks; Here’s What Could Propel It To $200

It’s Live! You Can Now Participate On Burny’s Dice Competition On Play Roya

If you’ve been following our social media posts and articles even a little bit over the past year, you know that we’ve spent a lot of time talking about best security practices. By now, we hope that…
0
Share 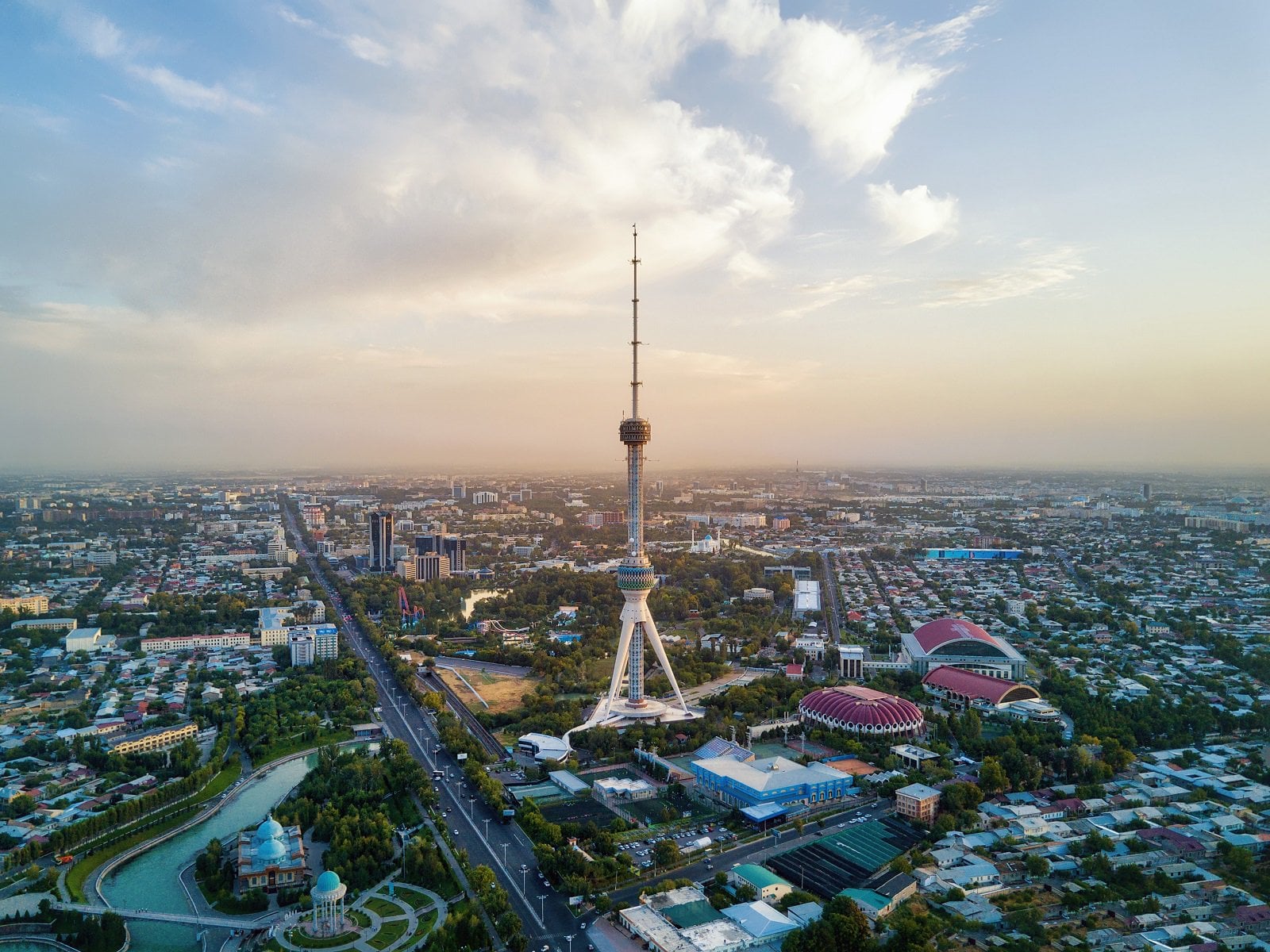 A new presidential decree in Uzbekistan envisages the introduction of tax exemptions for income obtained from operations involving crypto assets. The
1
Share 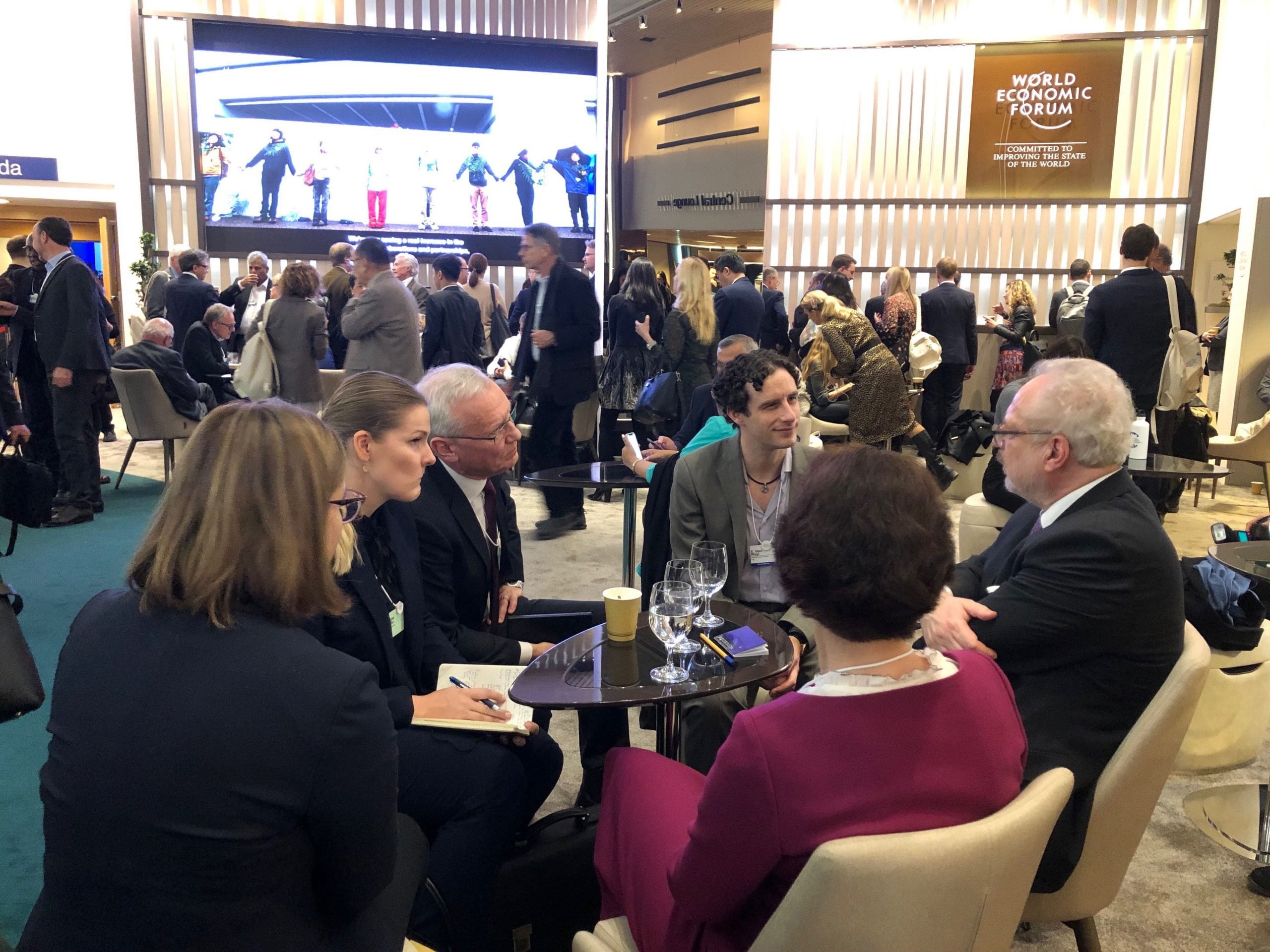 Most Davos experts appear to agree that blockchain technology is best for data collection rather than self-sovereign finance.
1
Share 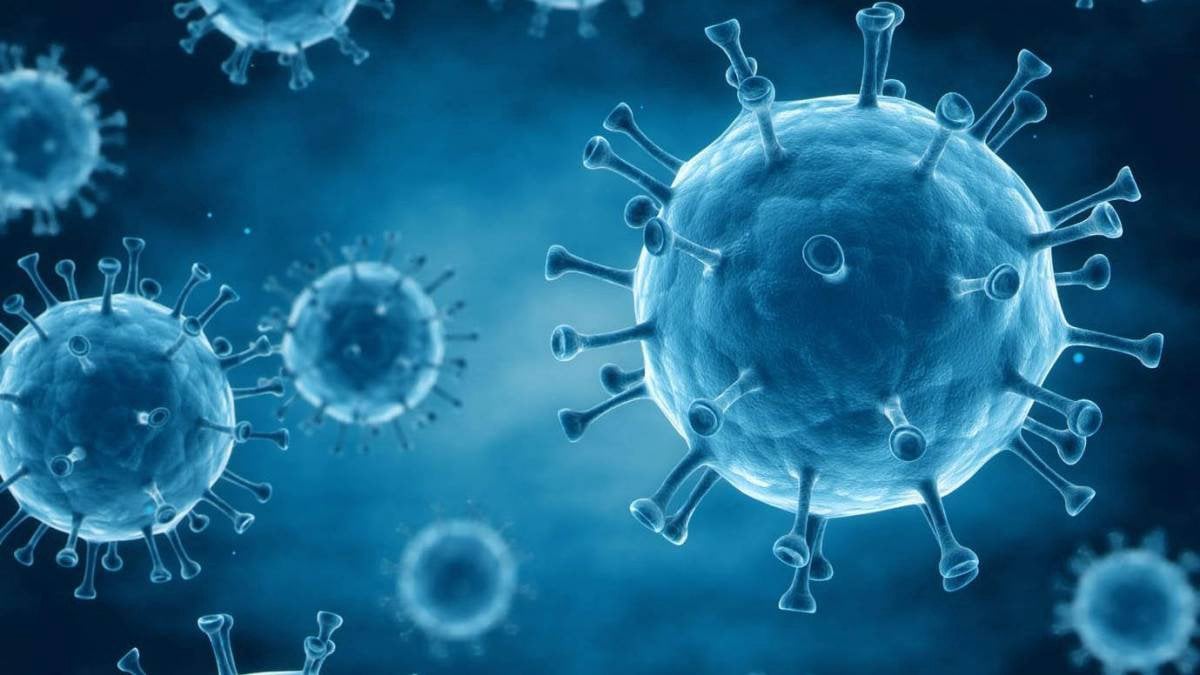 I first noticed it when my Trust Wallet app popped a notification of 3 STT received few days ago, few minutes later I got another notification for another of my wallets, and at the end of the day…
0
Share 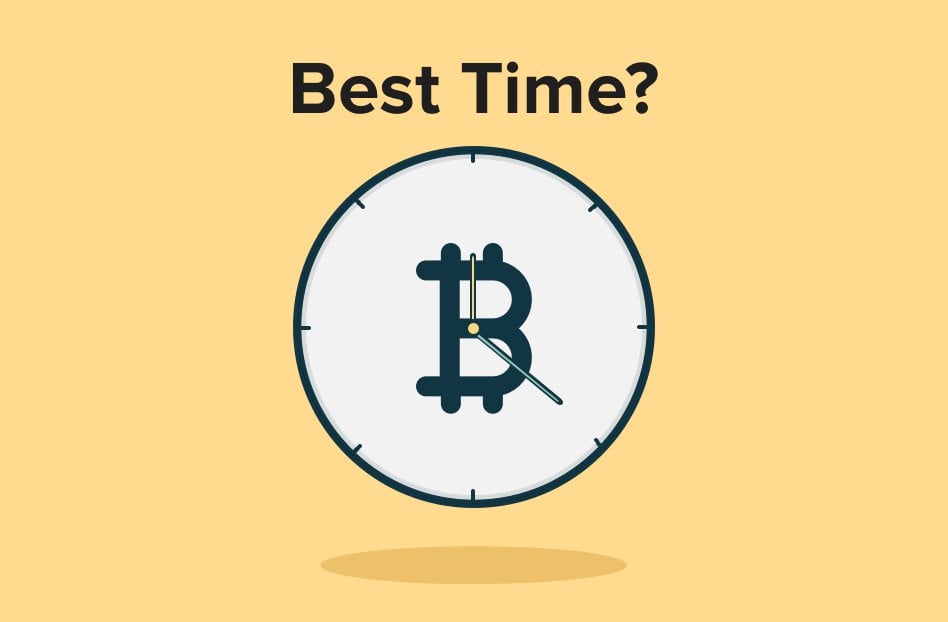 The cryptocurrency market runs 24/7. When people in America are going to bed, people in China are just sitting down to lunch. Despite this, we set out to uncover the trends. To identify exactly when ...
1
Share 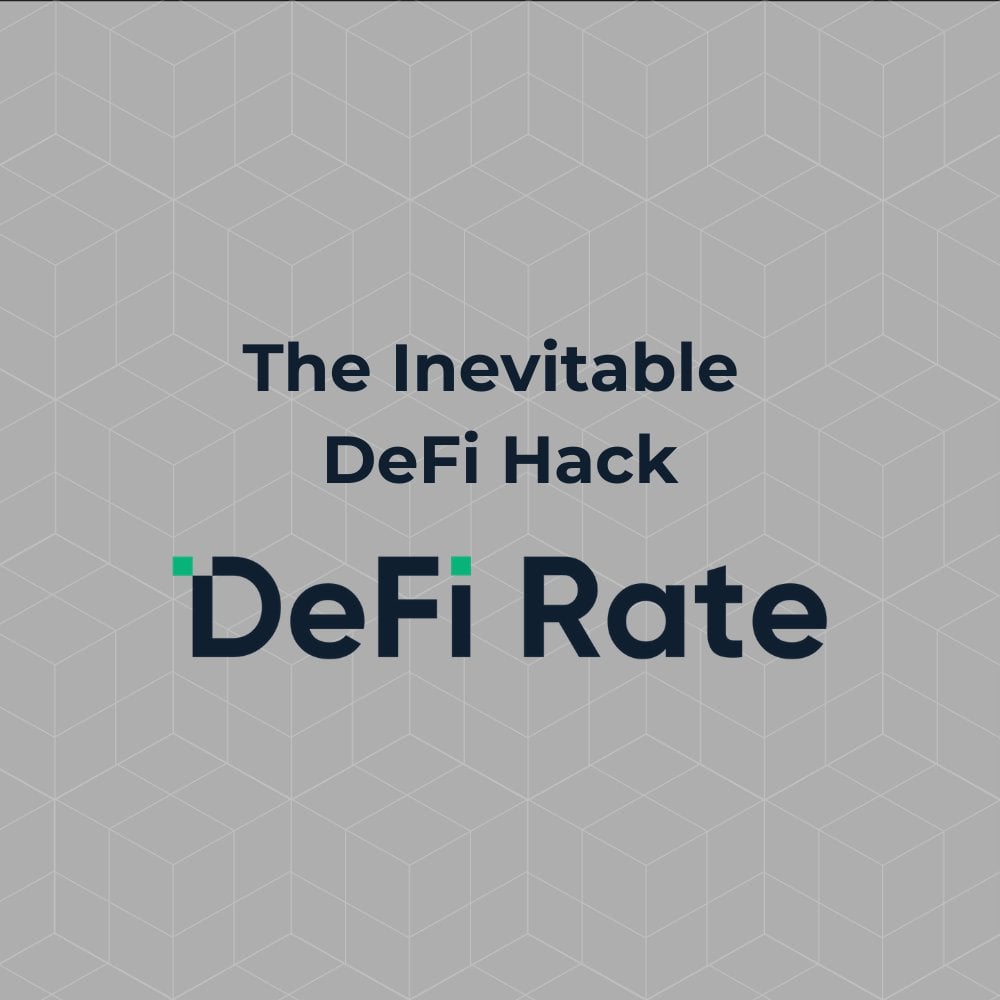 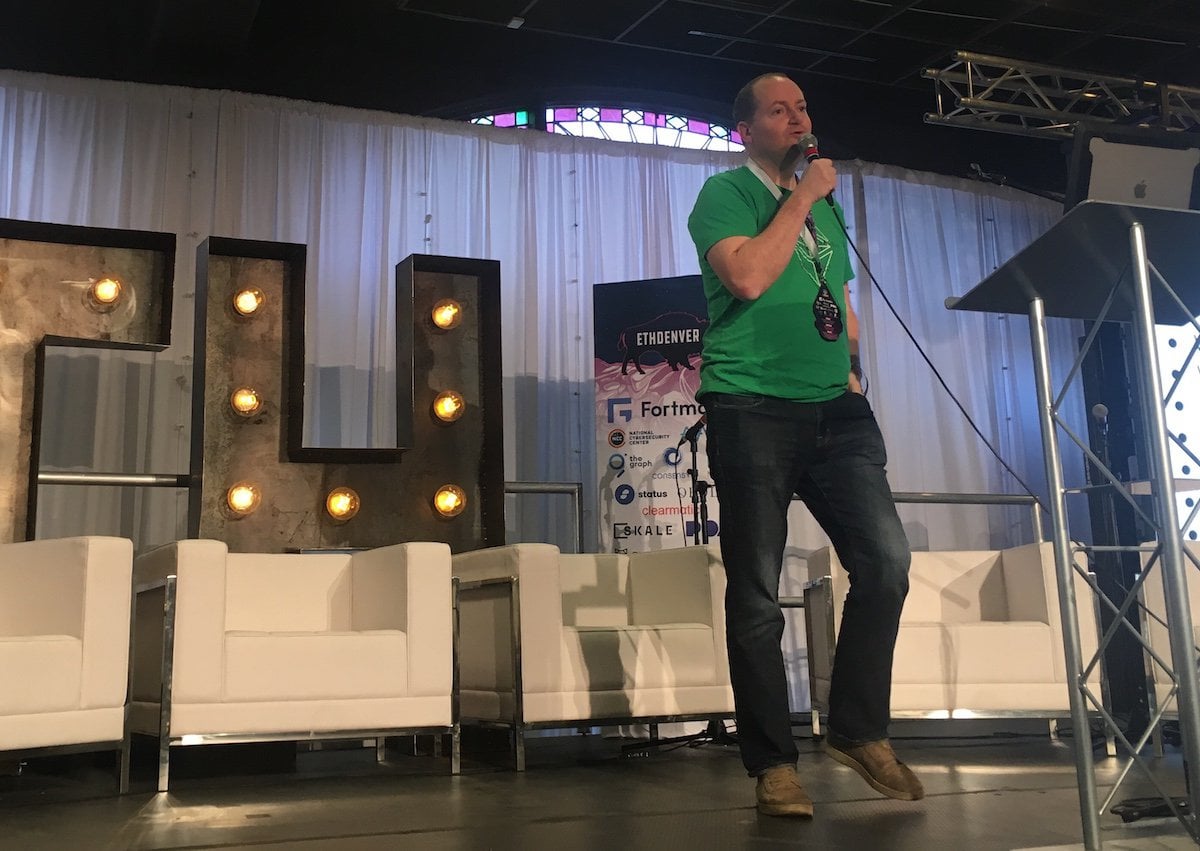 Grayscale Investments has committed to financially supporting development of the ethereum classic (ETC) cryptocurrency for another two years.
0
Share 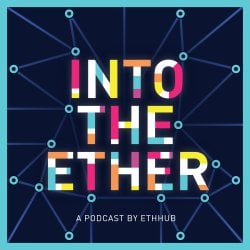 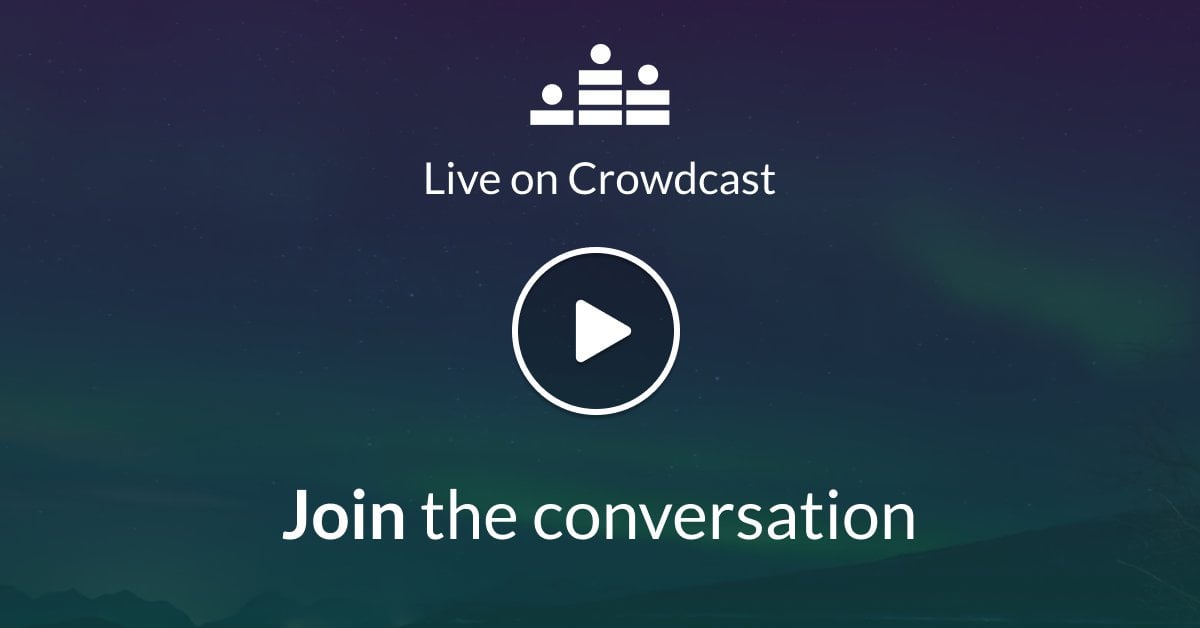 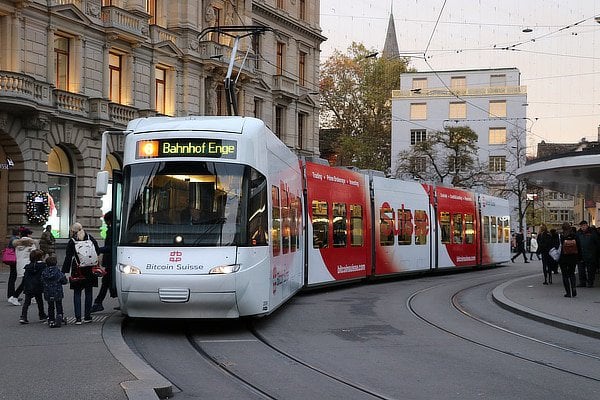 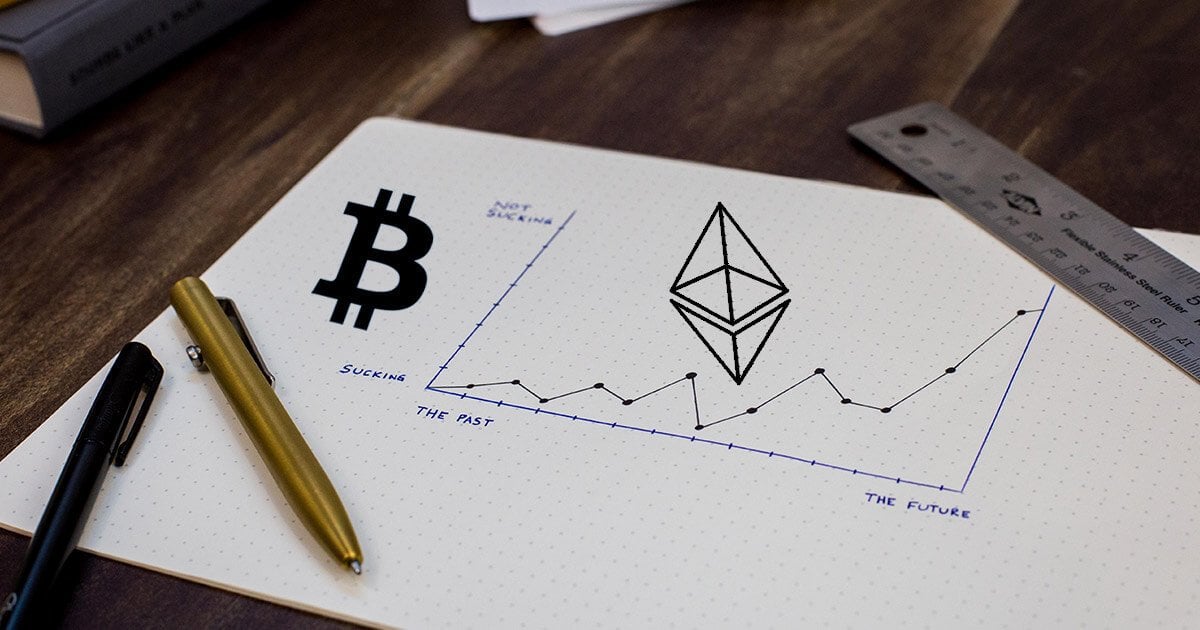 Bitcoin and Ethereum have been highly correlated over the past few years showing the lack of diversification opportunities in the cryptocurrency market.
2
Share 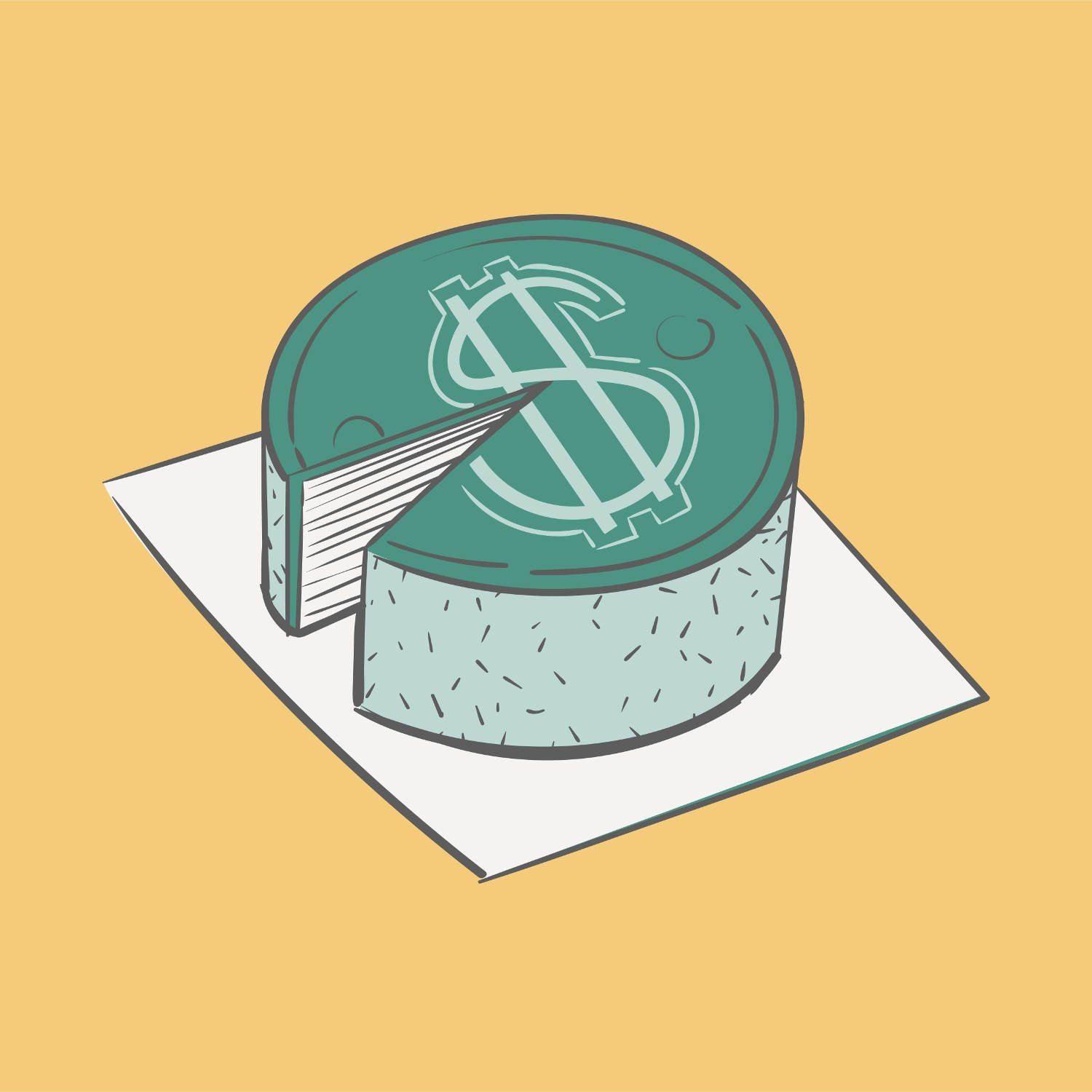 The proof-of-stake consensus algorithm was first proposed in 2011 on the Bitcointalk forum as a better alternative to proof of work. 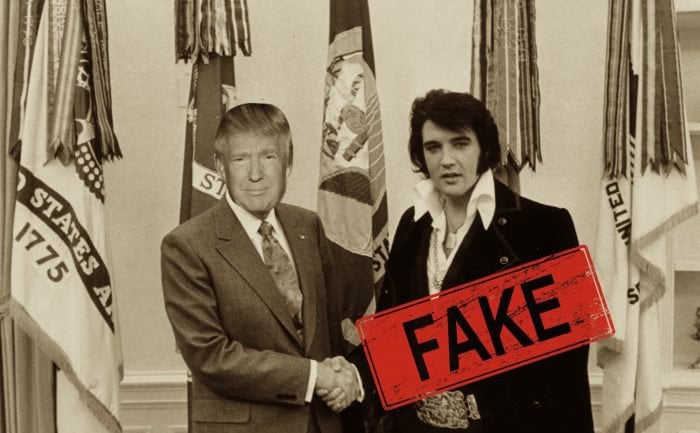 “What we saw was a tendency to accept almost all images at first glance, regardless of subject area.” 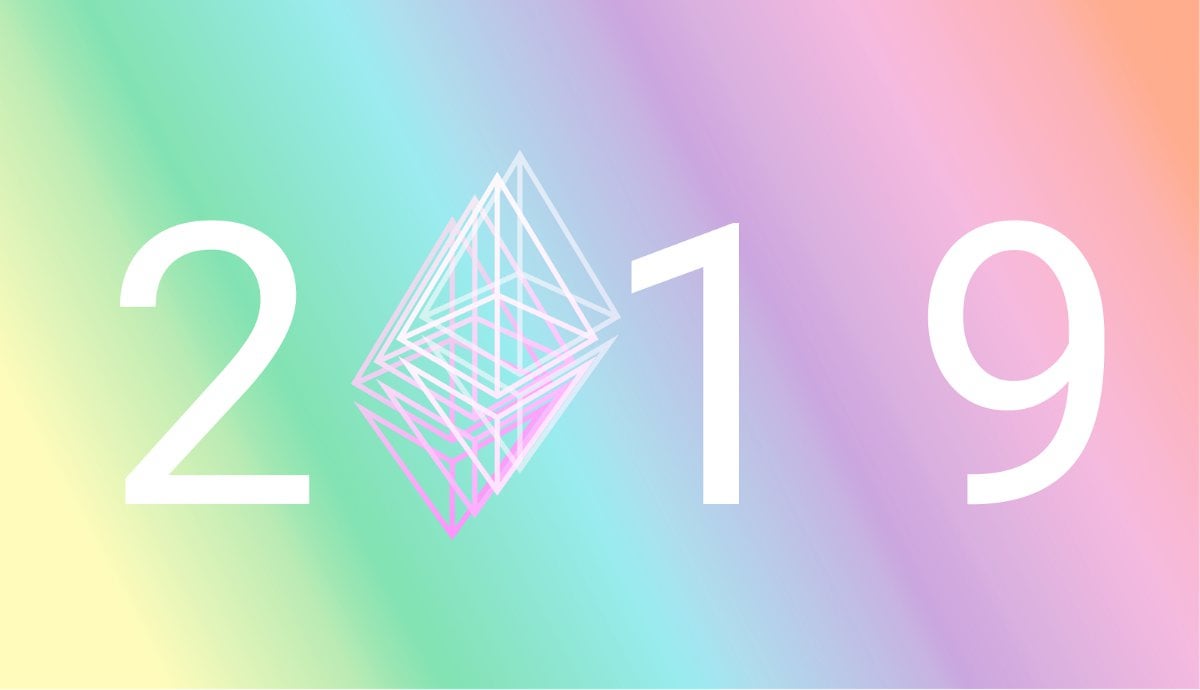 Ethereum is an open, permissionless blockchain that developers can use to create any kind of application they want. You don’t have to squint so much to see the direction Ethereum is going. Protocols…
0
Share 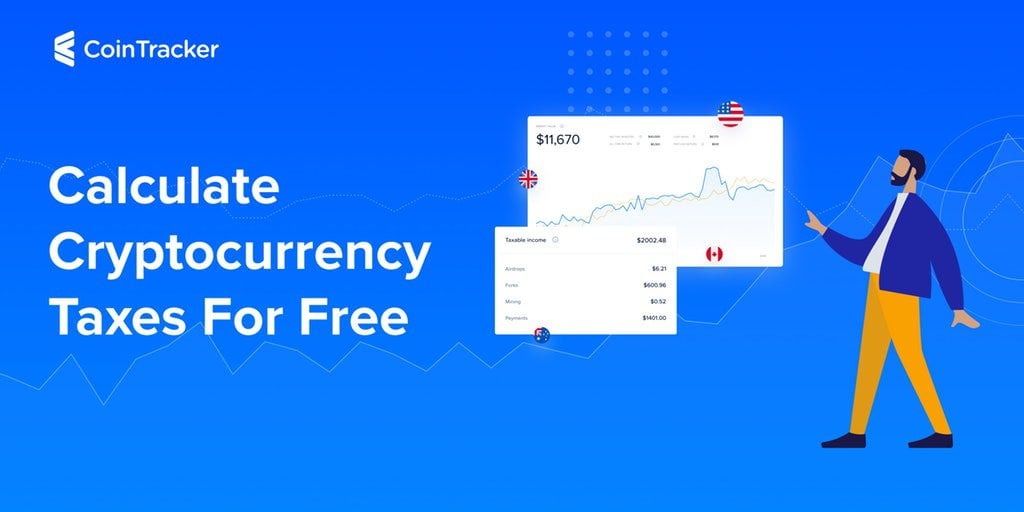 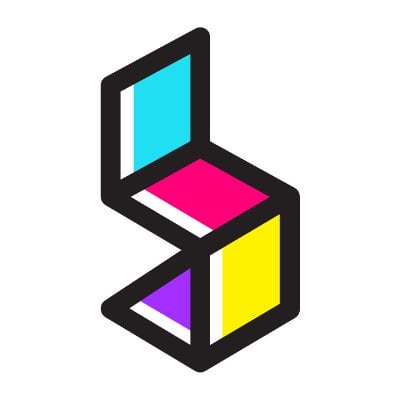 Full node dumps for Ethereum are now available at Blockchair! 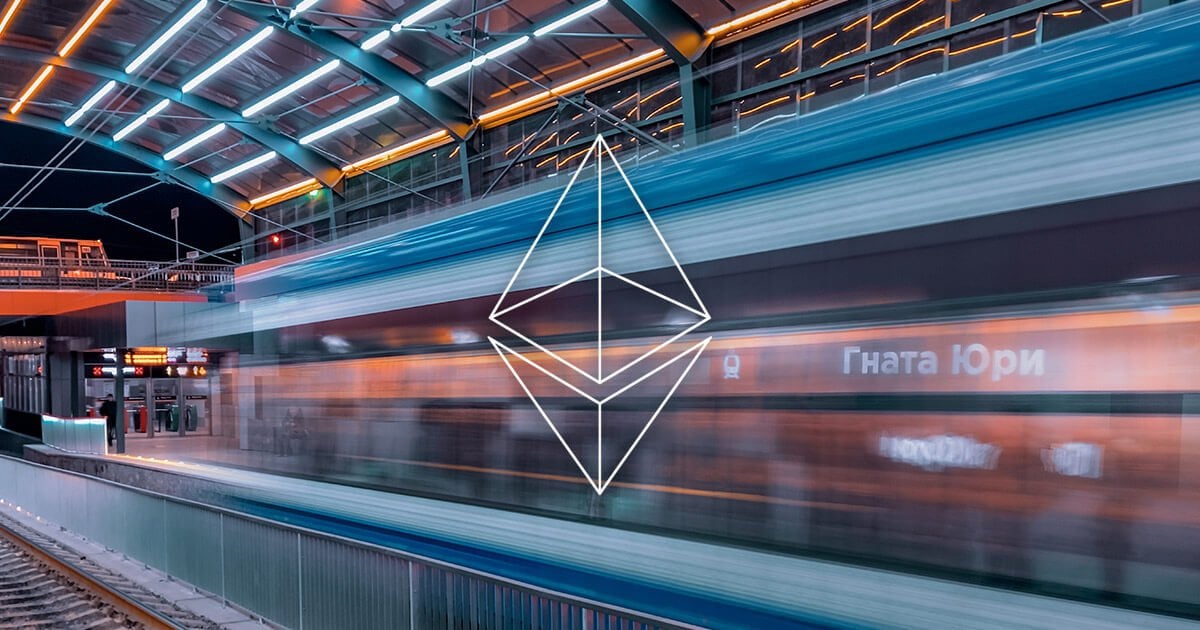 One analyst is noting that Ethereum could soon see a massive upwards movement that allows ETH to surge past its recent highs if it breaks one key level.
2
Share