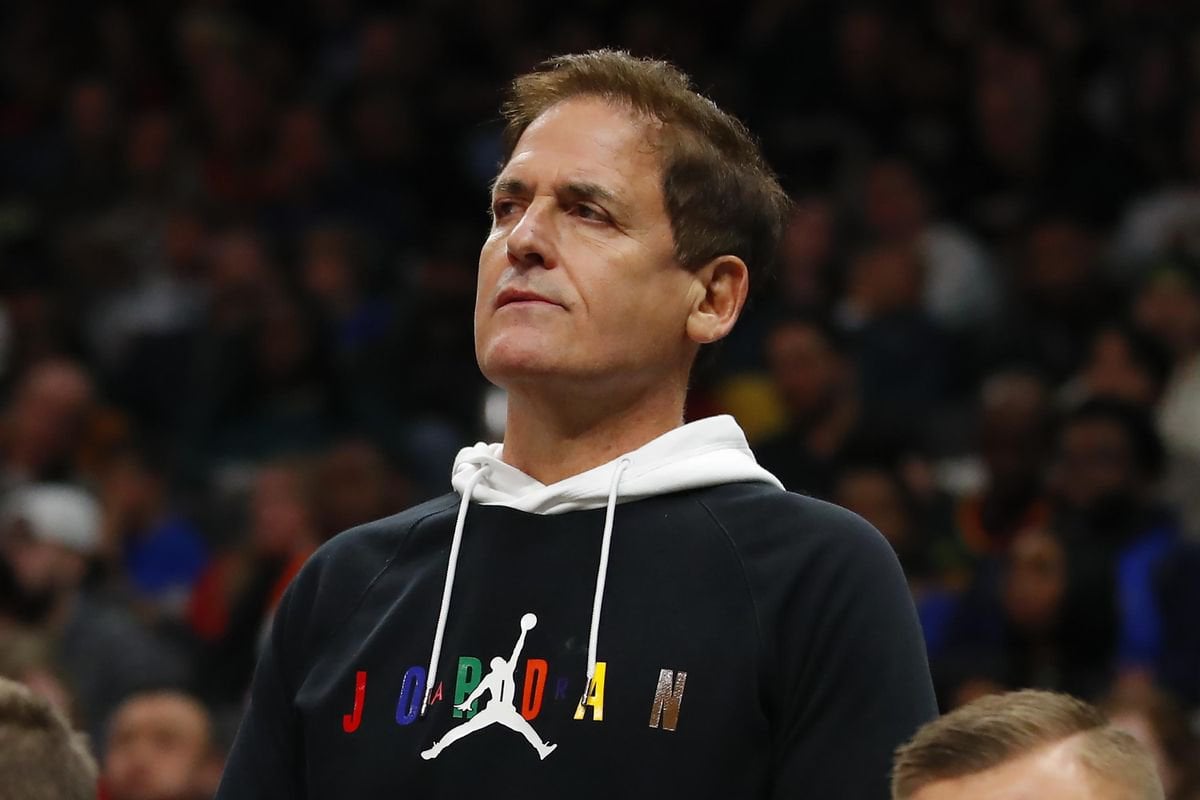 Mark Cuban, the billionaire investor made famous by the reality television series Shark Tank, has changed his tune on bitcoin and cryptocurrencies in recent months.

Cuban made headlines when he said he'd "rather have bananas than bitcoin," calling crypto "too complicated." But the Dallas Mavericks owner has since come around to cryptocurrencies, praising the emerging decentralized finance (DeFi) space—which is largely built on top of the second-largest cryptocurrency after bitcoin, ethereum.

Now, as the bitcoin and cryptocurrency market price soars over $2 trillion, Cuban has revealed that he expects ethereum's long-awaited 2.0 upgrade will spark the development of apps that "dwarf" bitcoin.

"Bitcoin, right now, has evolved to be primarily a store value, and it’s very difficult to use it for anything else ... You really have to work a lot harder on bitcoin than you do on ethereum."

The bitcoin price has soared by around 700% over the last 12 months, climbing as the likes of high-profile billionaires Elon Musk and Jack Dorsey give it their backing, Wall Street giants roll out bitcoin services, and investors fret that inflation could be about to undermine the value of traditional currencies.

However, the huge bitcoin price rally has been eclipsed by ethereum (and a handful of smaller cryptocurrencies), with the ethereum price adding a blistering 1,100% since April 2020.