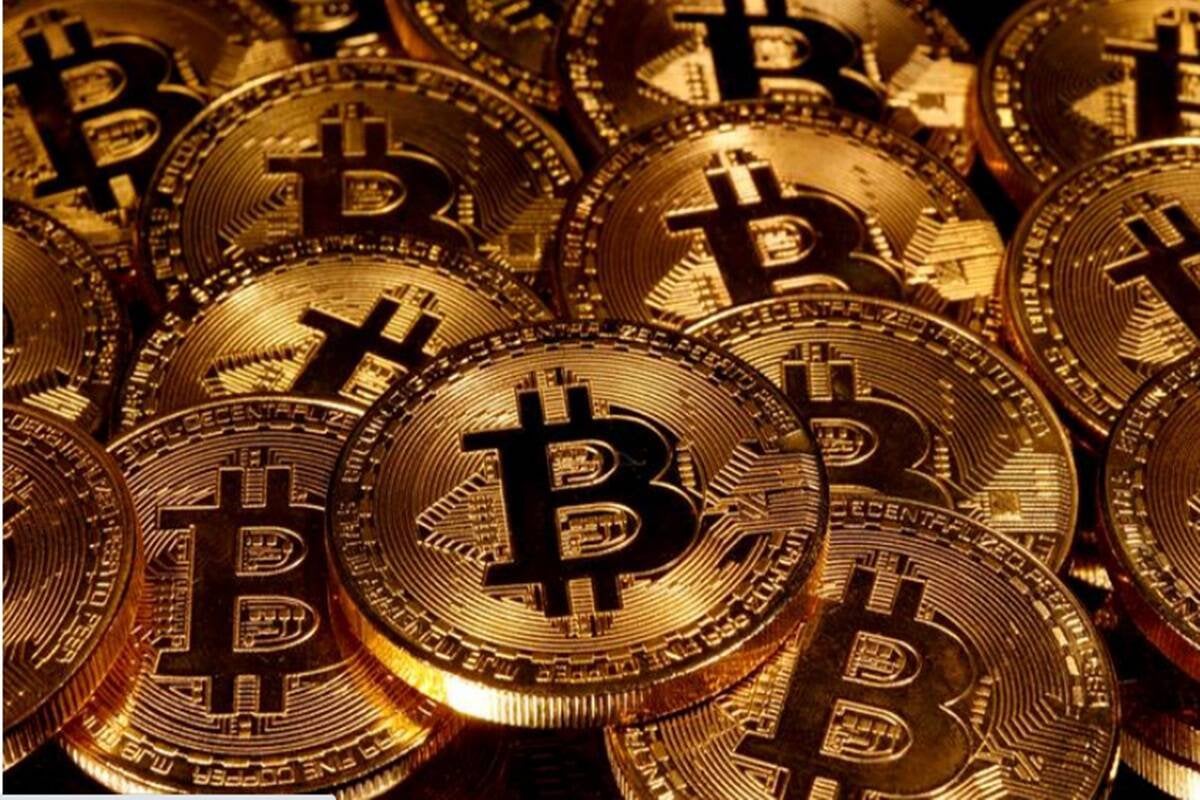 Crypto industry is open to being regulated, but a blanket ban is something that will harm the entire country’s financial and technology ecosystem.

The Cryptocurrency and Regulation of Official Digital Currency Bill, 2021 – a bill that contemplates a ban on crypto assets in India – is among the list of bills to be presented in this Parliament session. It talks about two things: first, initiating laws to make it easy for the Reserve Bank of India (RBI) to create its own CBDC, and second, banning ‘private crypto assets’ with some exceptions. We’ve reached a crucial stage as we wait for the bill to be presented in the Parliament. Crypto is the financial internet of the future, and global decentralized apps would be built on blockchains like Bitcoin and Ethereum. Over 1 crore Indians are already saving, earning, and investing in this thriving global crypto economy. Banning it would be like banning the Internet in the 1990s and will set India back by years while the rest of the world moves forward.

Impact of the bill

Covid-19 has had a devastating impact on our economy leaving the majority of once-thriving industries in shambles. Crypto, on the contrary, has been generating jobs across a variety of functions in India and abroad. There are over 300 startups generating tens of thousands of jobs and hundreds of millions of dollars in revenue and taxes. A blanket ban will not only affect investors, but also honest businesses, the employment of thousands of people, and our economy adversely.

A ban will also lead to an increase in OTC markets and fake exchanges. In fact, in 2018, the Russian government also ruled that crypto is not legal tender but a digital financial asset. They cited the reason that legalizing crypto use would lessen fraud and bring transparency whereas banning it would lead to an emergence of a black market. The FATF has also laid some guidelines at the recent G20 summit suggesting crypto is not a threat to the economy.