Noelle Acheson is a 10-year veteran of company analysis, corporate finance and fund management, and a member of CoinDesk's product team.

The following article originally appeared in CoinDesk Weekly, a custom-curated newsletter delivered every Sunday, exclusively to our subscribers.

As summer draws to a sultry close in the northern hemisphere, we should all spare a thought for those whose holidays were marred by lost luggage, hotel complications and very strange weather.

However, one bane of the frequent traveller – delayed flights – could soon have had its day, and blockchain could play a leading role. That's because this past week, French insurance giant AXA unveiled a test run of a blockchain platform designed to manage flight insurance.

Amusingly called "Fizzy," the product is a network of smart contracts linked to a platform based on ethereum that will scan data sources for information on delayed flights. If those flights match an outstanding insurance policy, a pay-out is automatically triggered.

While the initial test is limited in scope – for now it only covers direct flights between Paris Charles de Gaulle and the U.S. – its significance is potentially huge.

Travel insurance is not a new concept – policies guaranteeing compensation for cancellations, lost luggage, etc., date back to the late 1800s. But, boosted by terrorism and extreme climate, it has enjoyed spectacular growth over the past few years, a trend that is generally expected to continue.

That said, the sector itself has not kept pace with innovations in the travel industry, and – in spite of a surge of insurtech startups aiming to disrupt the way insurance operates – mainstream policies are structured and executed in much the same way as 50 years ago.

This project, however, breaks ground, not only in the technology used, but also in its focus and market approach.

While a handful of in... 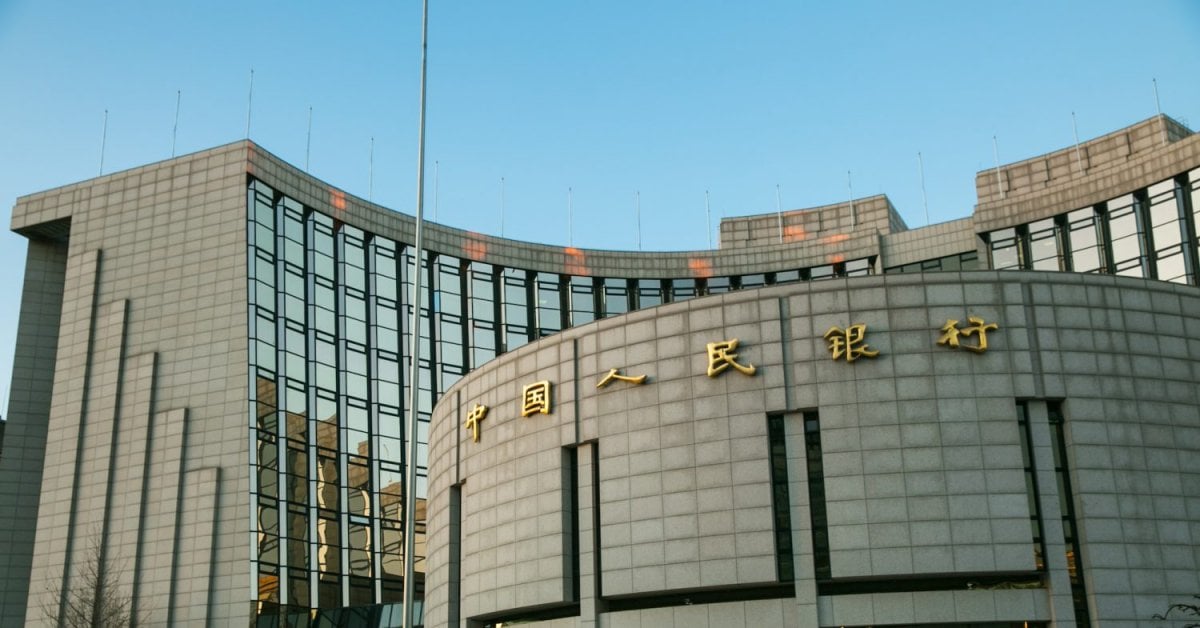