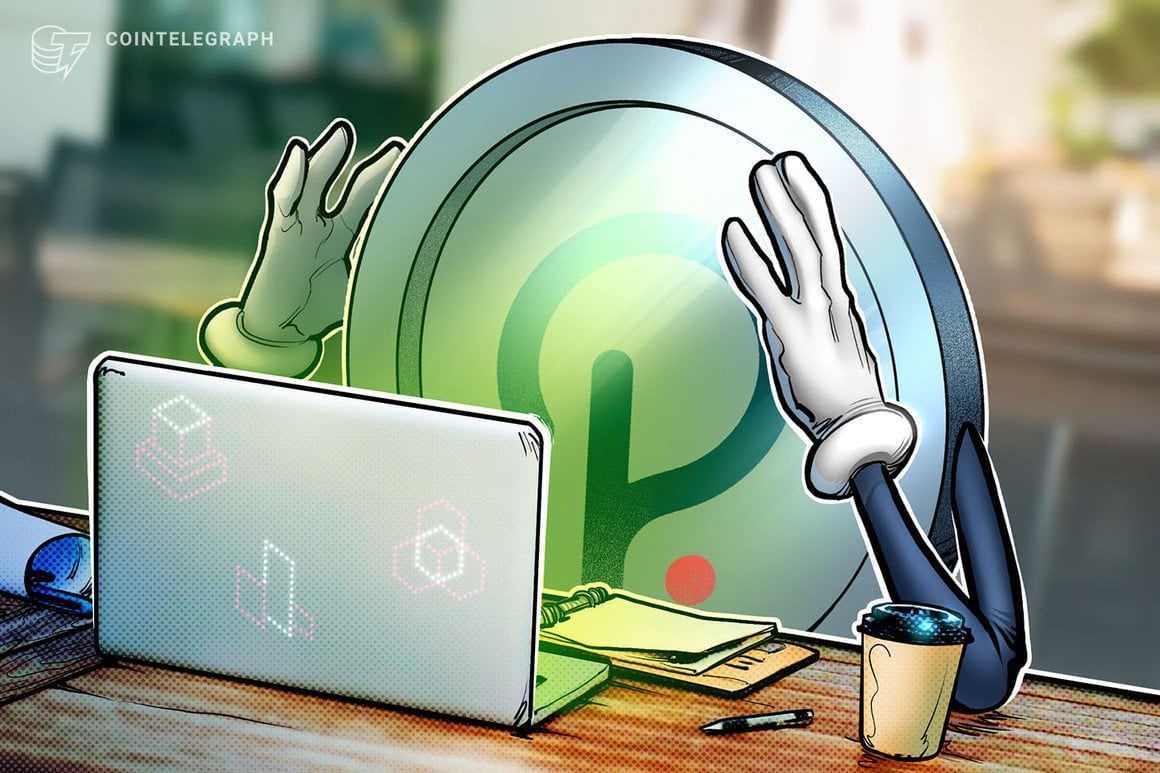 Polkadot’s parachain auctions will mark the most significant milestone on its roadmap since the mainnet launch in 2020. Currently in the testnet on the Rococo network, the next stage of the launch will involve the rollout of parachains on Polkadot’s crazy cousin, the “canary network” Kusama. The rollout of Polkadot parachains on the main network will follow.

What does this mean? The Polkadot mainnet has officially been in live operation for nearly a year now. However, only the central Relay chain has been up and running, with the last 12 months of development focused on implementing the platform’s decentralized governance.

The parachain rollout is the final stage in allowing decentralized applications to launch on the Polkadot network. However, with the rollout now past its initial rumored release date of Q1 2021 and with almost three months passing since the development roadmap was unveiled, there is still no exact date for when the deployment will eventually happen. So, what can we expect from this launch, and which projects will participate in the auctions?

How do the parachain auctions work?

Parachains are effectively shards on the Kusama or Polkadot networks, and the purpose of the auctions is to allocate parachain slots to projects wanting to operate on either network. The overall objective is to have 100 parachains operating concurrently. However, these will open up in batches, with the goal of having around 30 parachains operational within the first year.

Projects wishing to secure a Kusama parachain slot can participate in the auction by bonding their KSM tokens in a decentralized candle auction. These can be their own tokens, but a crowd loan mechanism is available for projects to source tokens from their communities.

A candle auction is a variation on the open auction where no fixed end time is given. This type of auction emerged in the 16th century when a candle was burned to determine the bidding time perio...