Are We Living in a Crack-Up Boom?

Since at least 2008 central banks have poured money into the economy at an accelerating rate.

Now twelve years later, the temporary printer that was turned on back then not only hasn’t been turned off, but has seen the addition of new shiny bazooka printers.

To stop a bust after a debt fueled boom, banks and other companies were bailed out. For good maybe they thought, except as it happens they now need to constantly stop the bust by more and more increasing the money supply.

That’s to the point where Jerome Powell, the Chair of the Federal Reserve, has stated there won’t be a monetary tightening even if inflation runs above 2% for some time.

That’s even while prices increase, monetary expansion will keep increasing, in what may well be a very dangerous combination.

That’s because all this is starting to sound like a crack-up boom, described in summary as:

“The crack-up boom develops out the same process of credit expansion and resulting distortion of the economy the occurs during the normal boom phase of Austrian business cycle theory.

In the crack-up boom, the central bank attempts to sustain the boom indefinitely without regard to consequences, such as inflation and asset price bubbles.

The problem comes when the government continuously pours more and more money, injecting it into the economy to give it a short-term boost, which eventually triggers a fundamental breakdown in the economy.

In their efforts to prevent any downturn in the economy, monetary authorities continue to expand the supply of money and credit at an accelerating pace and avoid turning off the taps of money supply until it is too late.”

The crackup occurs when people expect prices to keep going up because the monetary expansion will continue, with fiat money then losing value to the point prices double everyday in hyperinflation.

This theory was developed by Austrian economist Ludwig von Mises who played an ... 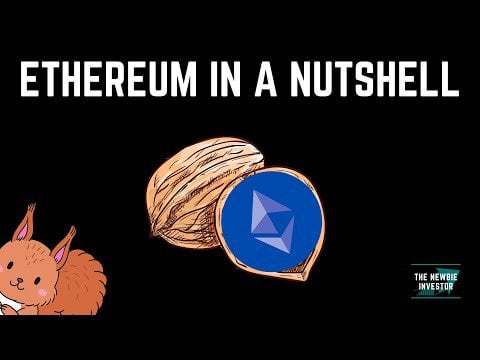