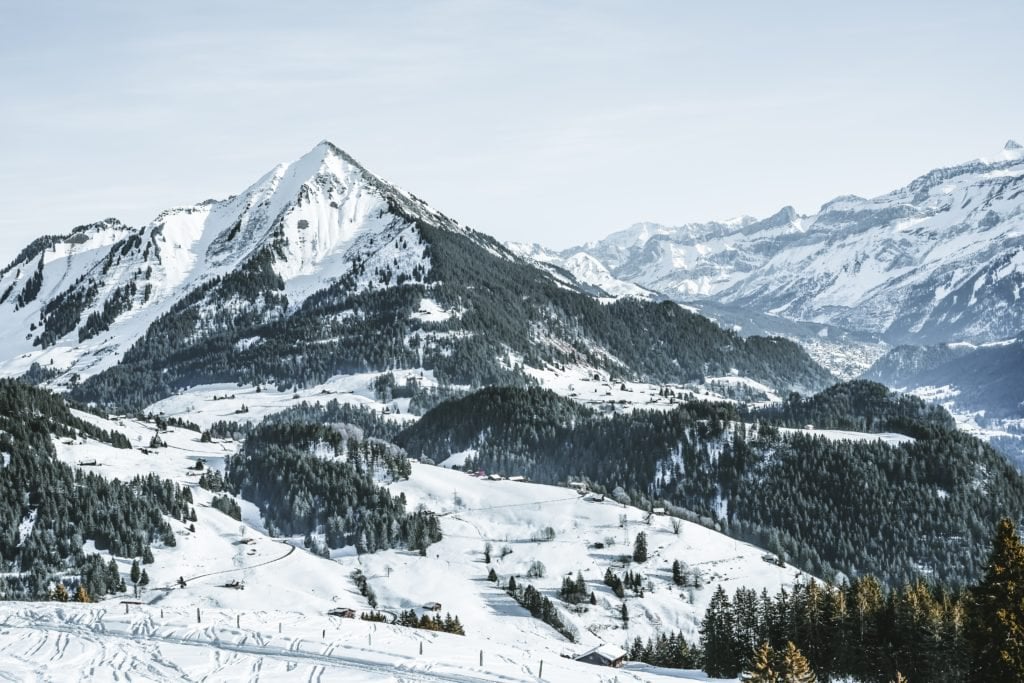 Over the past week, Bitcoin, Ethereum (ETH), and other leading digital assets have finally begun to stall. The price of these assets have tanked across the board, losing around 10% since the highs put in last week. As of the time of writing this, Bitcoin is changing hands for $8,500 and ETH is trading for $166, which means the cryptocurrencies are trading well lower compared to the peak of last week’s surge.

Despite this, analysts are certain that the outlook for some cryptocurrencies remains bullish. Notably, traders are convinced that the second-largest cryptocurrency, Ethereum, is poised to explode higher.

Prominent cryptocurrency trader CryptoMichael recently depicted in a chart analysis that Ethereum’s price action over the past few days has been extremely bullish, drawing attention to three long wicks at the bottom of the past three daily candles, implying buyers are supporting prices.

With that in mind, he suggested that “ETH looks ready to launch,” drawing attention to $190 — 17% higher than current prices — as a potential target.

It isn’t only Michael who is optimistic.

He specifically noted that the Heiken Ashi candles, which are a special charting technique used to more easily determine trends, have turned green on the weekly chart, suggesting a medium-term bull trend is forming.

Flipper added that Ethereum has broken out of a falling wedge structure that constrained price action for six months, boding well for bulls.