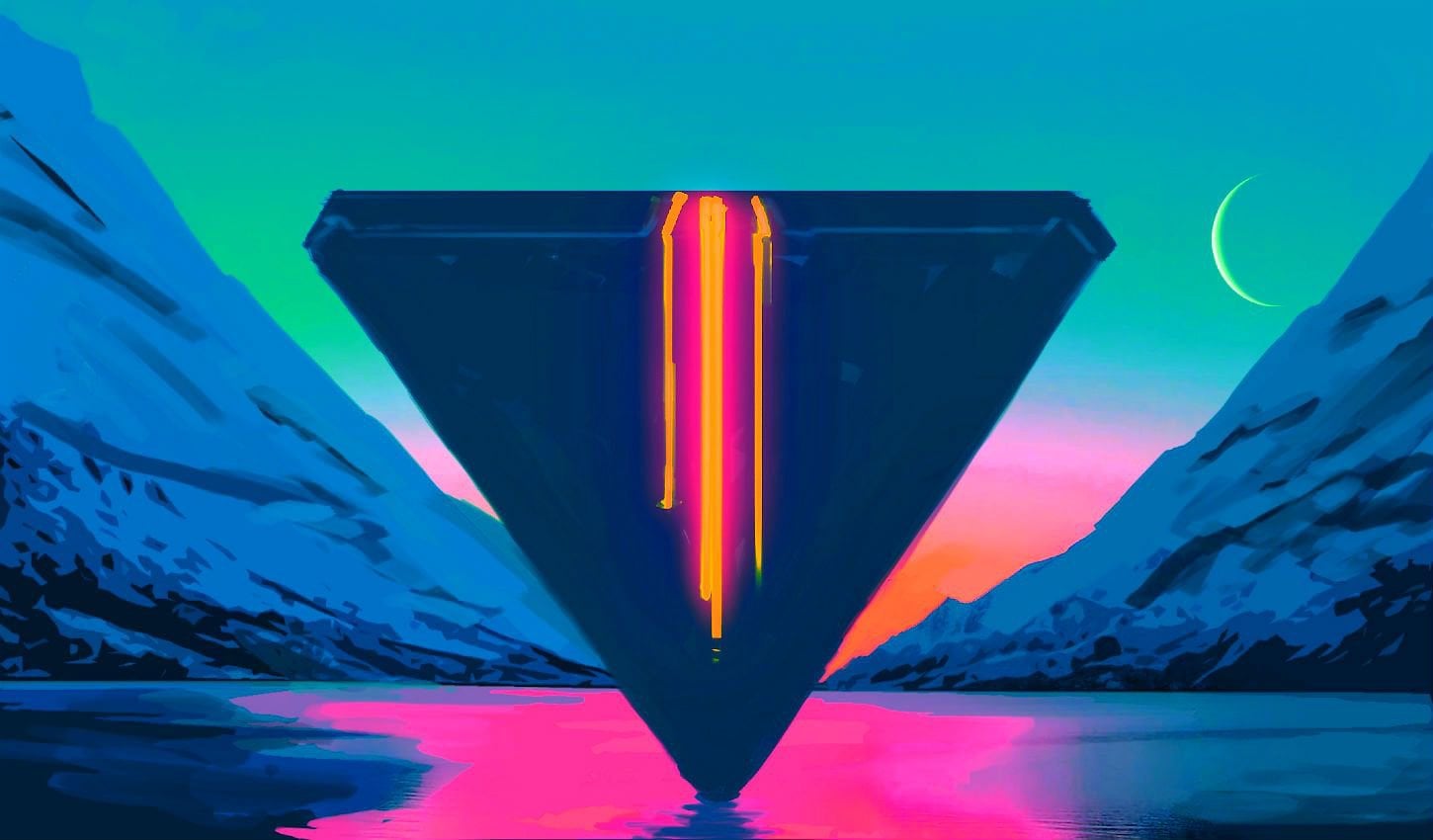 The five cryptocurrencies Davis covers are all large-cap coins that could face bullish catalysts within the month.

The first is the privacy coin ZCash (ZEC), which will undergo its first halving this November.

“This is going to be a big deal for ZCash because right now the inflation for ZCash is like 26%, which is way way above most of the other big cap cryptocurrencies. Thus the ZCash halving will reduce this inflation down to around 13%. Still big, but way less than the current levels.”

Although ZCash has seen less than stellar price action since its introduction to the market and a halving event is not a definitive indicator of a coin’s upward price trajectory, Davis says the halving’s inflation correction may give the coin a temporary bump.

Number two on Davis’ list is Cardano (ADA), which is nearing its smart contracts release. Though the launch date is currently uncertain, Davis expects to see some action on Cardano’s smart contracts rollout this November. Once the smart contracts platform is up-and-running, we could see a hundred applications built on Cardano by this time next year, says Davis.

“Ethereum 2.0 is now thought to be only six to eight weeks away from Genesis launch meaning that it is exceedingly likely that the Ethereum 2.0 Genesis is going to launch this year. In particular, we want to watch this in November since the launch date is likely to be announced any day now.”

The crypto analyst not only anticipates the Ethereum price will pump after an Ethereum 2.0 launch date is set, but also anticipates long-term price gains as staking on Ethereum 2.0 is introduced and a chunk of the ETH supply heads to the Genesis layer for good.

Davis’ fourth pick is the Bitco...