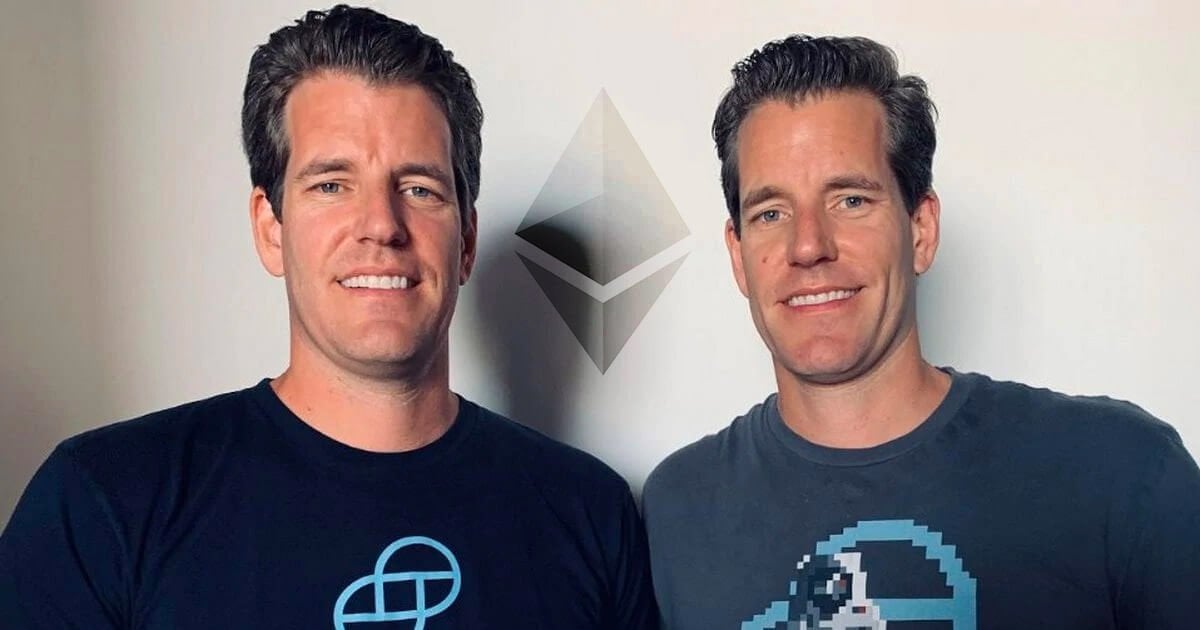 Along with holding $1b worth of Bitcoin, the Winklevoss Twins are Ethereum whales too

When you think of the Winklevoss Twins — Tyler Winklevoss and Cameron Winklevoss, one of two things likely springs to the front of your mind: 1) they helped to create Facebook, or 2) they’re Bitcoin billionaires.

After settling with Facebook’s Mark Zuckerberg for $20 million and 1.2 million Facebook shares, they put a substantial amount of their wealth into Bitcoin, having found out about the cryptocurrency earlier.

But according to a new interview, the Winklevoss Twins, who both run the Gemini cryptocurrency exchange, are Ethereum whales too.

The Winklevoss Twins hold a “material” amount of ETH

Tyler and Cameron Winklevoss have online personalities largely centered around promoting Bitcoin, with multiple of their tweets recently going crypto-viral, but apparently, they have a large stake in Ethereum to match their Bitcoin holdings.

“We definitely own a lot of ether. They’re large and it’s a material amount. Yeah, quite large […] A couple of years back we made a concerted effort to buy a lot of ether.”

The exact size of their investment was not disclosed, but Cameron added that their Ethereum holdings are in the “same galaxy” as their Bitcoin’s holdings.

That could mean one of two things: 1) they own approximately $1 billion worth of the cryptocurrency, or 2) they own around one percent of all ETH in circulation, which would be a ~$230 million stash.

You know about the Winklevoss twins' connection to the social* network. But did u know they're whales in crypto's financial* network?🤑 "We're b...
Continue on cryptoslate.com
bloomberg.com 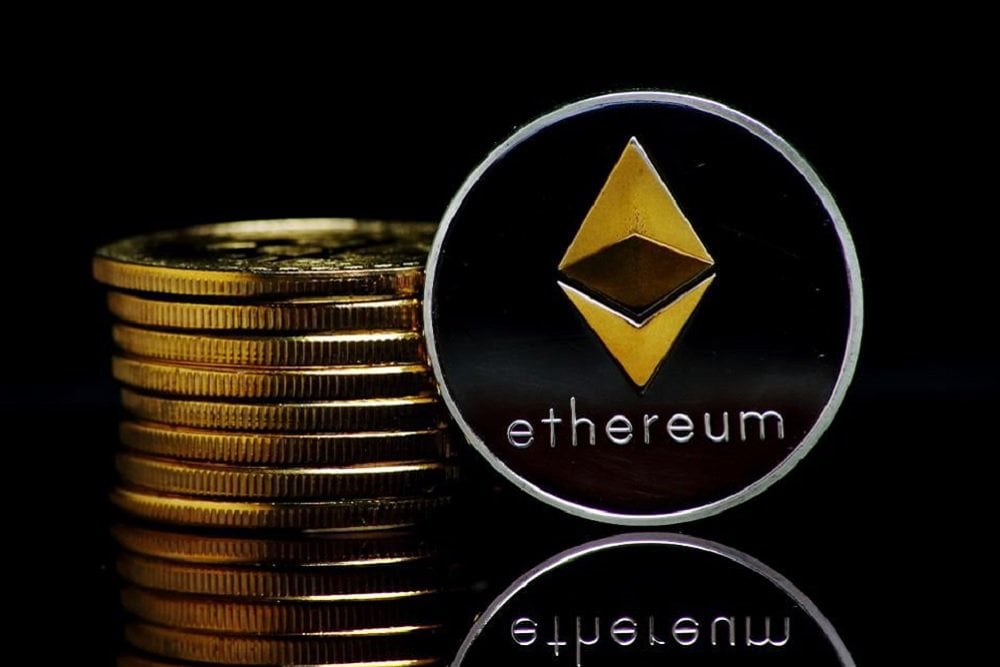 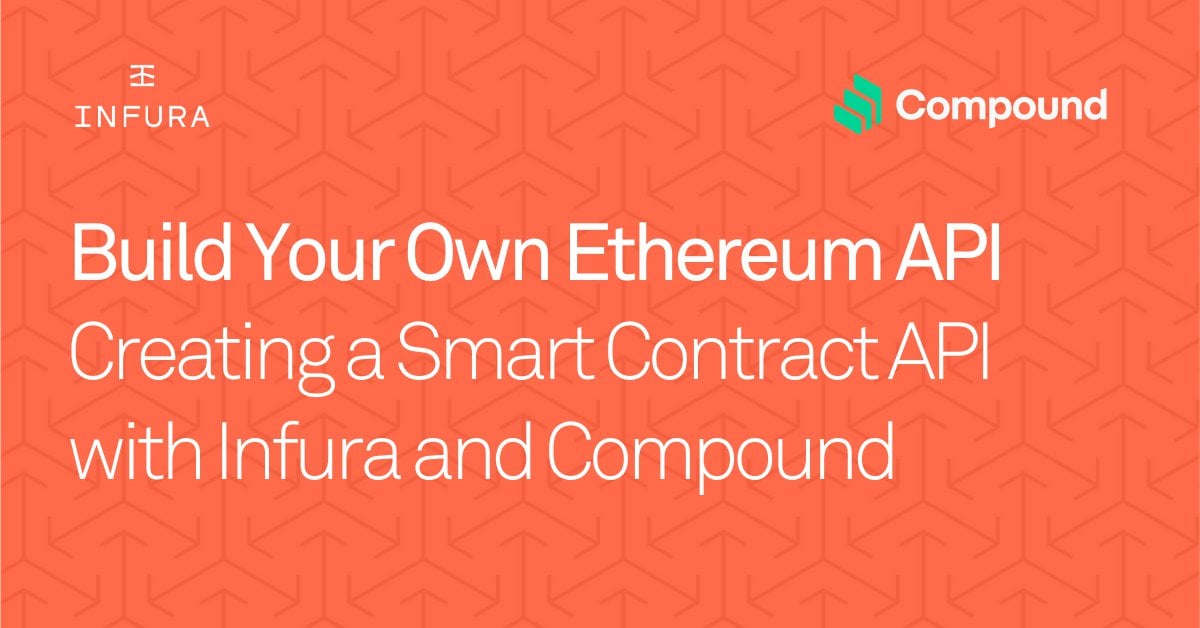 How to build your own smart contract API using conventional HTTP requests, with Infura as the bridge between the Ethereum network and your application.
0
Share
ETH +7.31% · publish0x.de · 1h 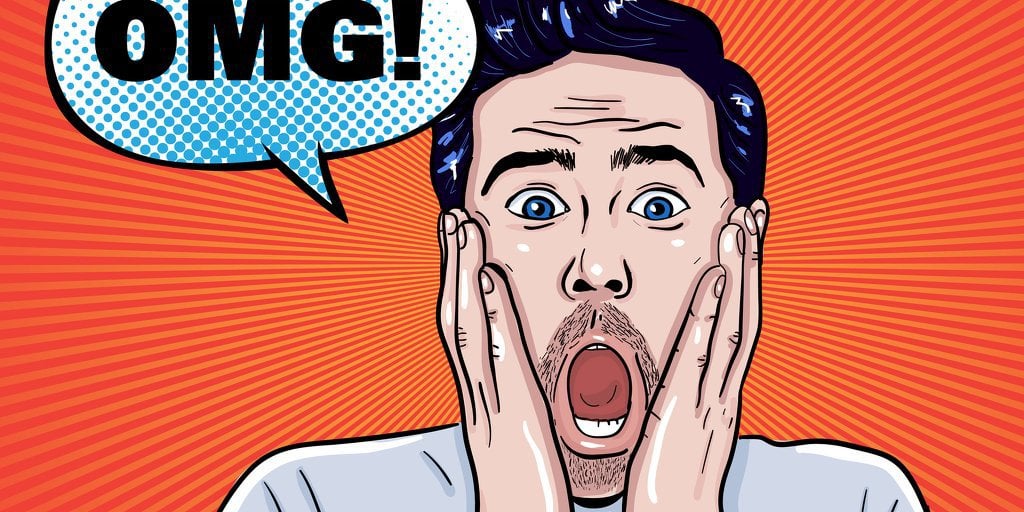 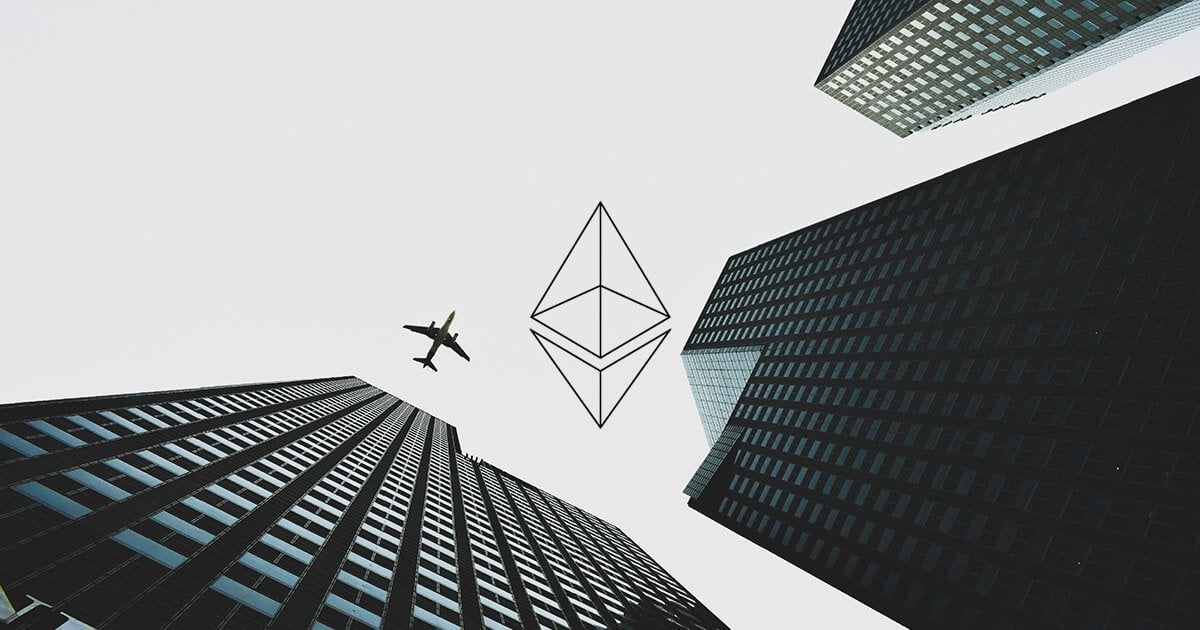 As it stands, decentralized finance (DeFi) overtaking or rivaling Wall Street is a quixotic dream for its proponents.
1
Share 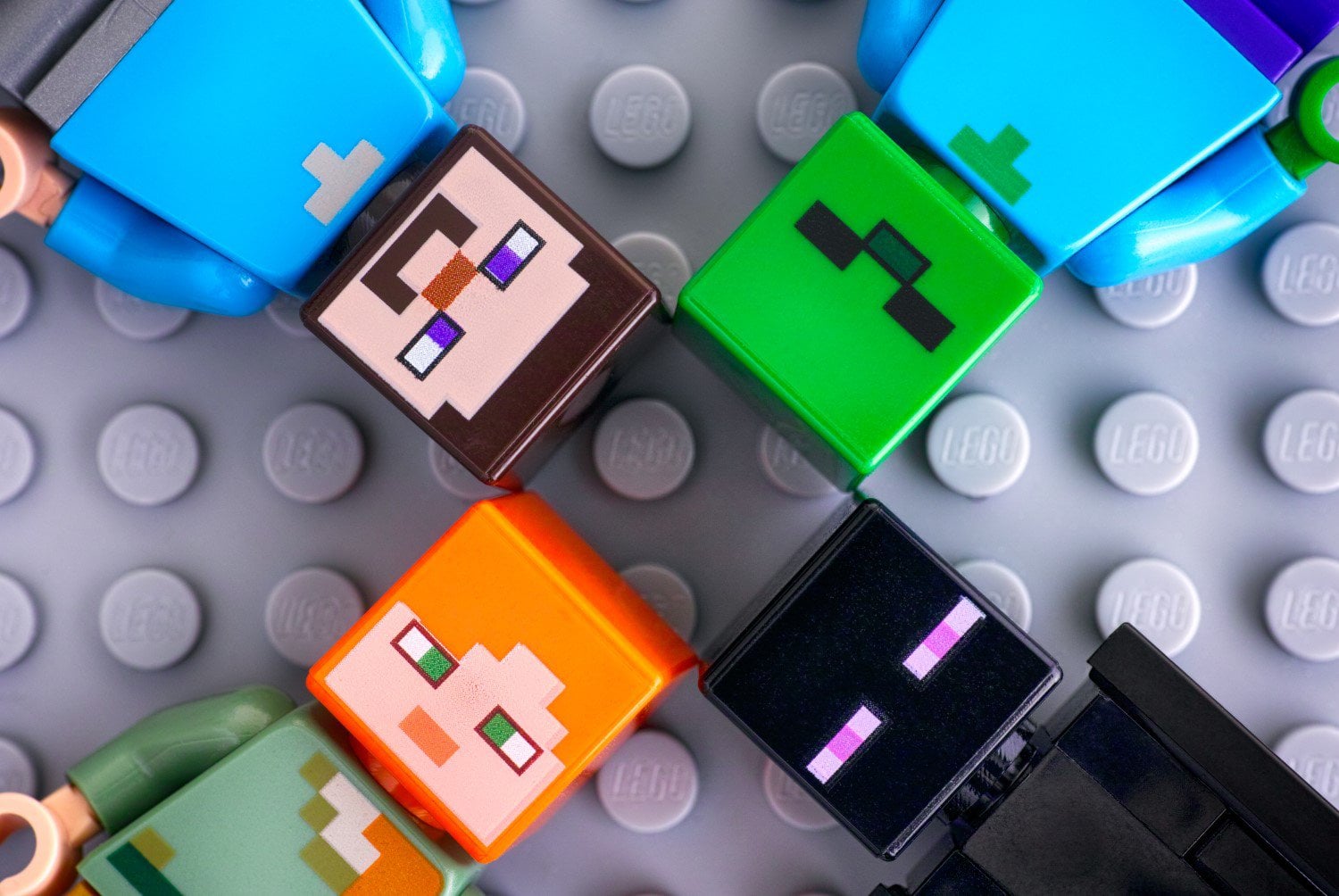 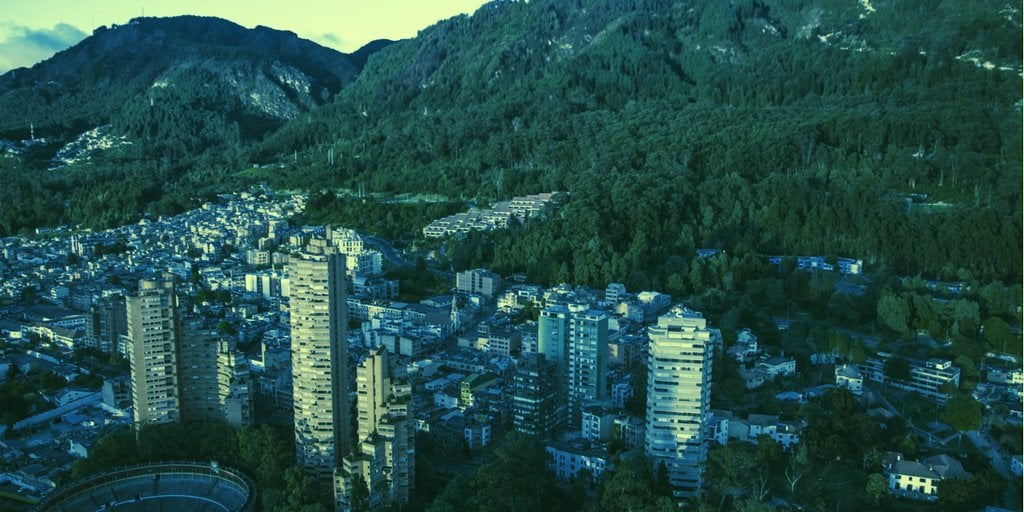 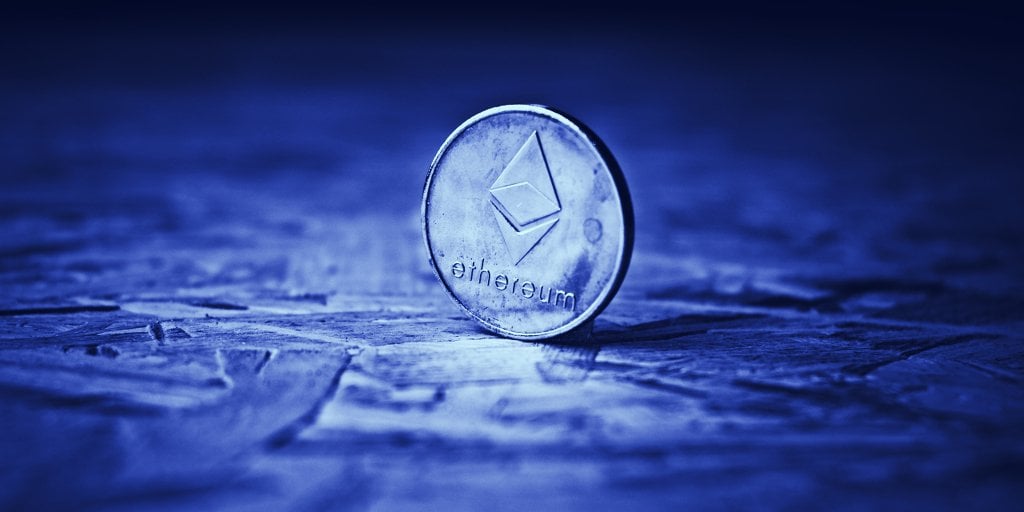 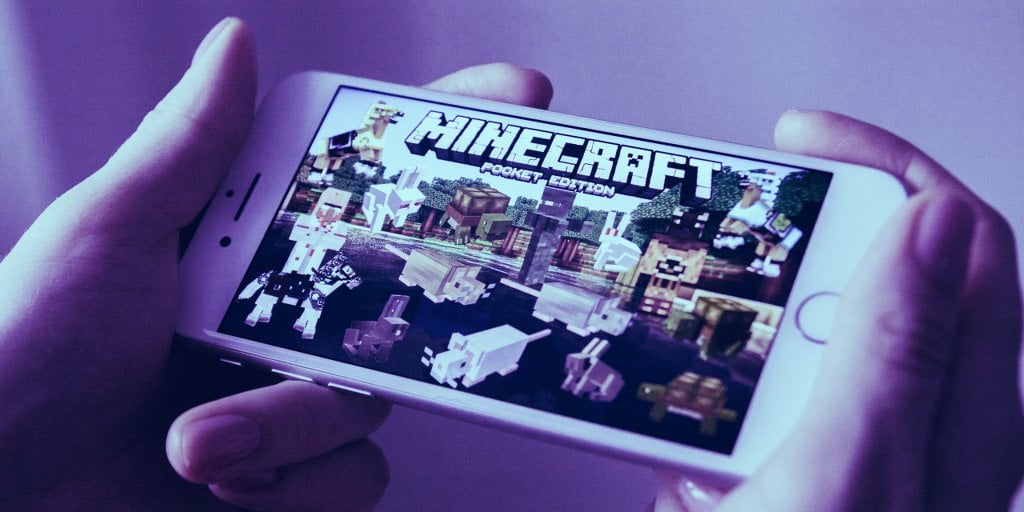 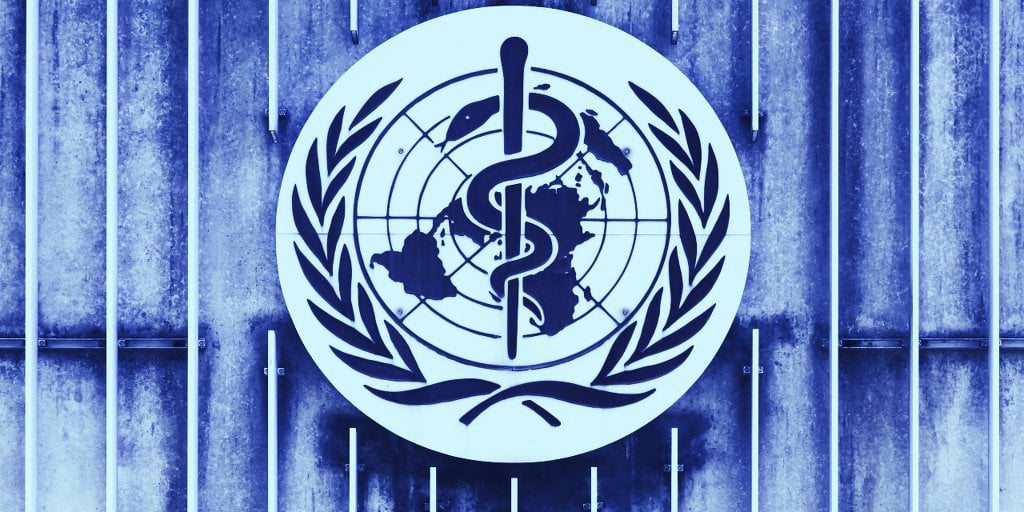 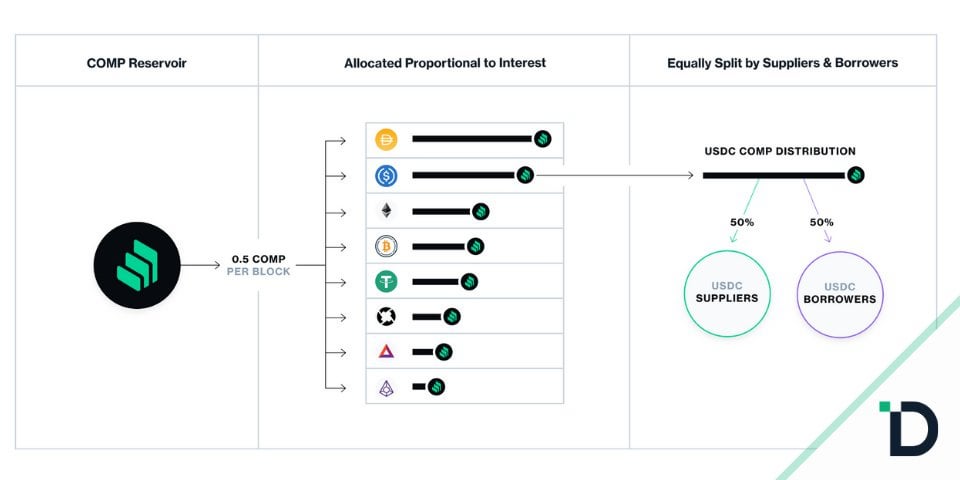 Queridos Amigos, In our most recent update, we outlined what Devcon is all about and spoke to our renewed focus on growing the Ethereum ecosystem. Part of that focus is on making sure that, for all ty...
2
Share 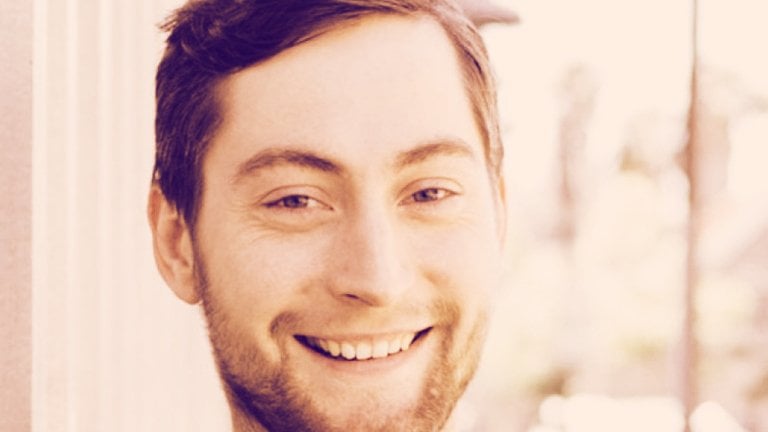 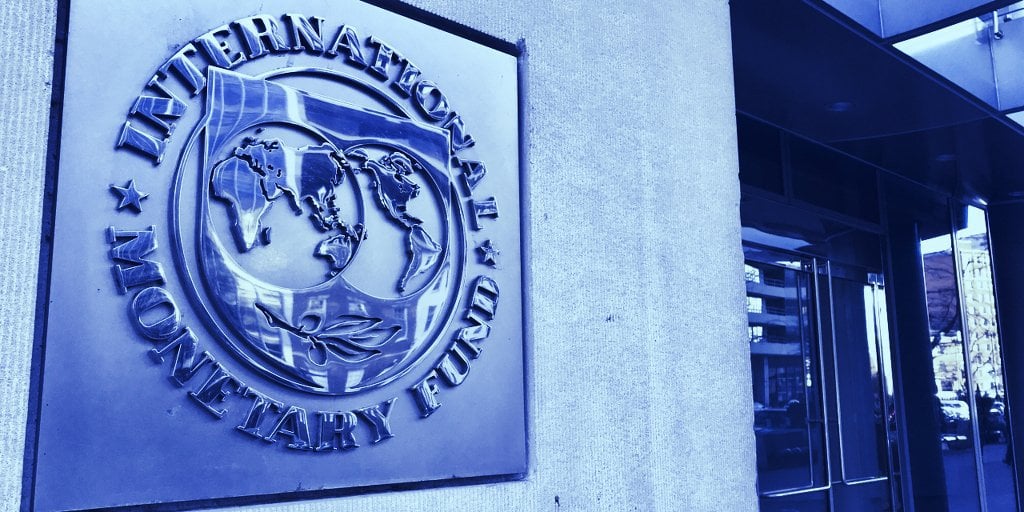 Synthetic central bank digital currency is neither public nor private, but both. And IMF deputy Mancini-Griffoli believes governments should try them. 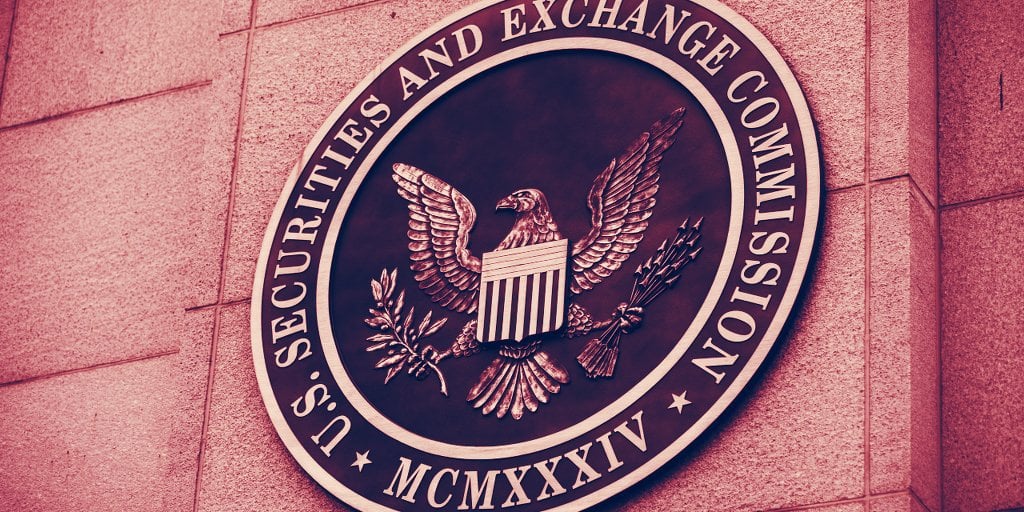 In an announcement today, the SEC said that decentralized search engine BitClave will return the $25 million it raised in a 2017 ICO. 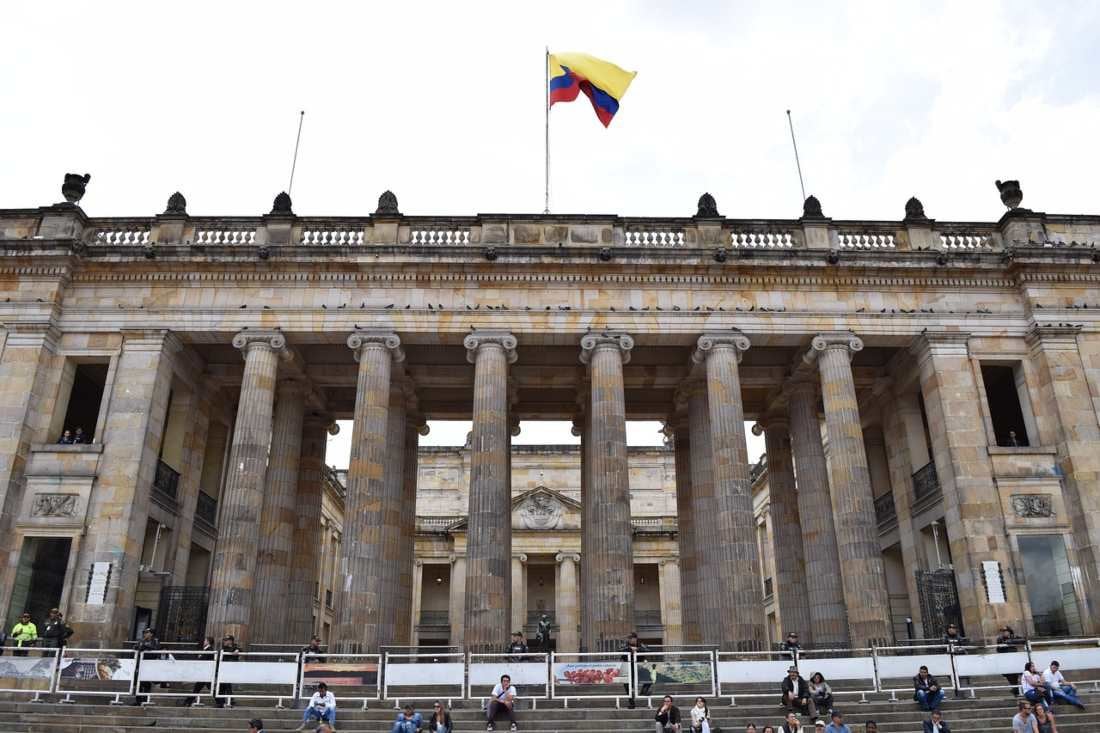 Every year since 2014, the Ethereum community of developers, investors, and fans have met to discuss and share ideas related to the current and future state
6
Share

Compound, the startup behind the DeFi money market protocol, has revealed new details about the ongoing evolution of its token-based governance system.

How to Buy Ethereum: Beginner's Guide

Ready to become a part of Vitalik Buterin's project? Read this article to know how to buy the Ethereum coin and choose the method that suits you best.