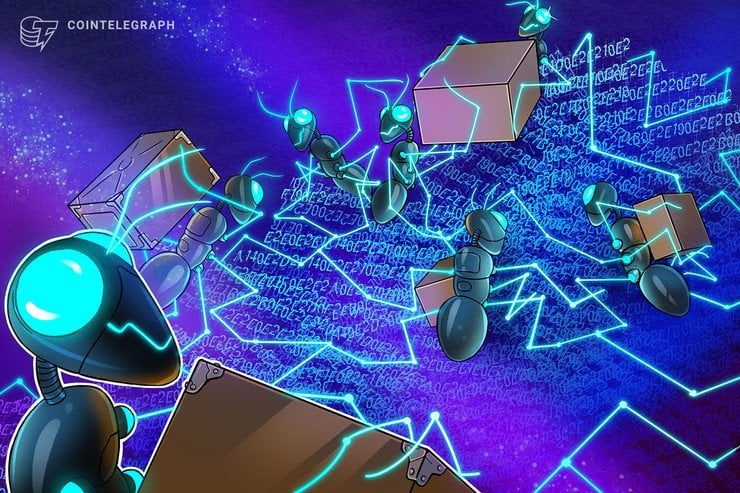 Chinese e-commerce giant Alibaba announced its import e-commerce platform Koala has updated its products to include a full-link traceability blockchain system on March 16, according to a Sina Finance report from March 17.

The report revealed that the integration of Ant Financial’s blockchain in the Koala platform allows online buyers to find out the purchasing goods detailed logistic information through scanning a QR code with Alipay.

The updated Koala application is designed to provide consumers with a traceable icon after completing the purchase on the order page. A blockchain QR code and an anti-counterfeit fingerprint sign will be added on the page, says the source.

Alibaba Group bought Koala for about $2 billion in late 2019. A journalist told the local news that this traceability blockchain system was developed after the acquisition.

The plan for Koala is to continue to apply blockchain to platform merchants and overseas direct mail services and to reach 62 countries and regions with 2,897 product categories and 7,432 brands.

Alibaba told the local media that adding blockchain technology to the import e-commerce platform can address the industry's traditional pain points like tracking, mismatching goods and logistics information, and difficulty determining responsibility for the logistics chain. 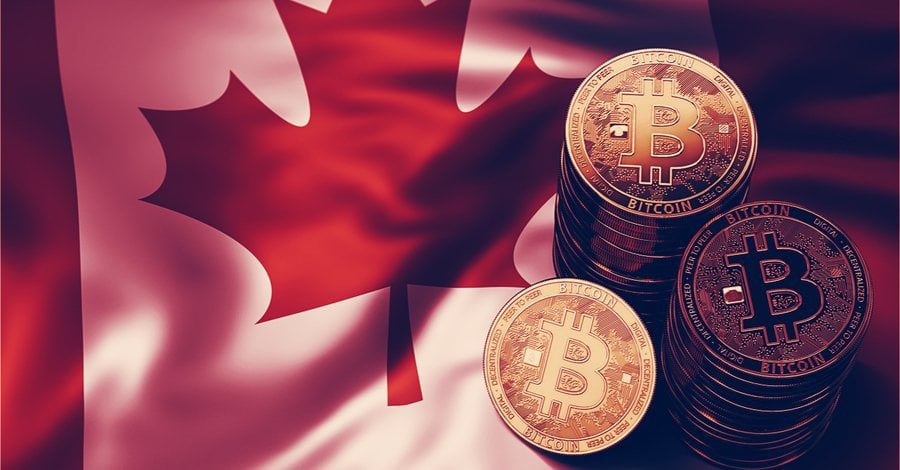 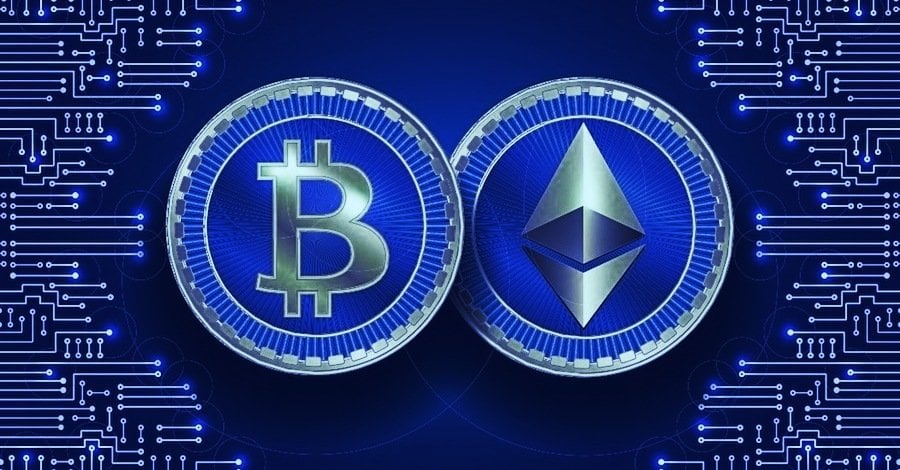 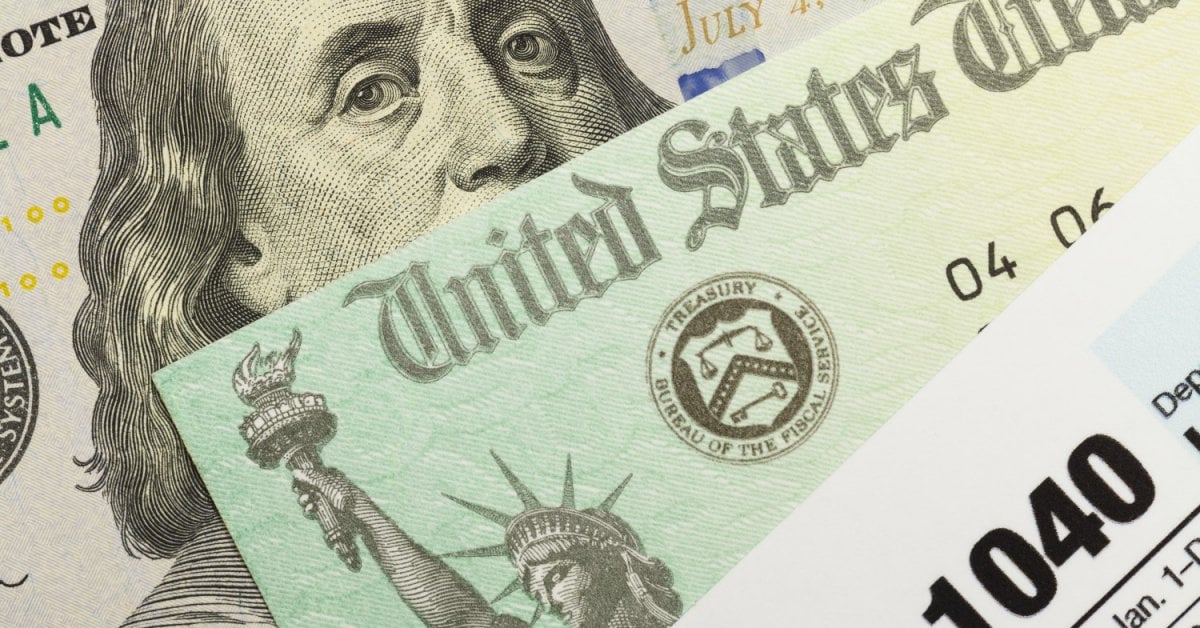