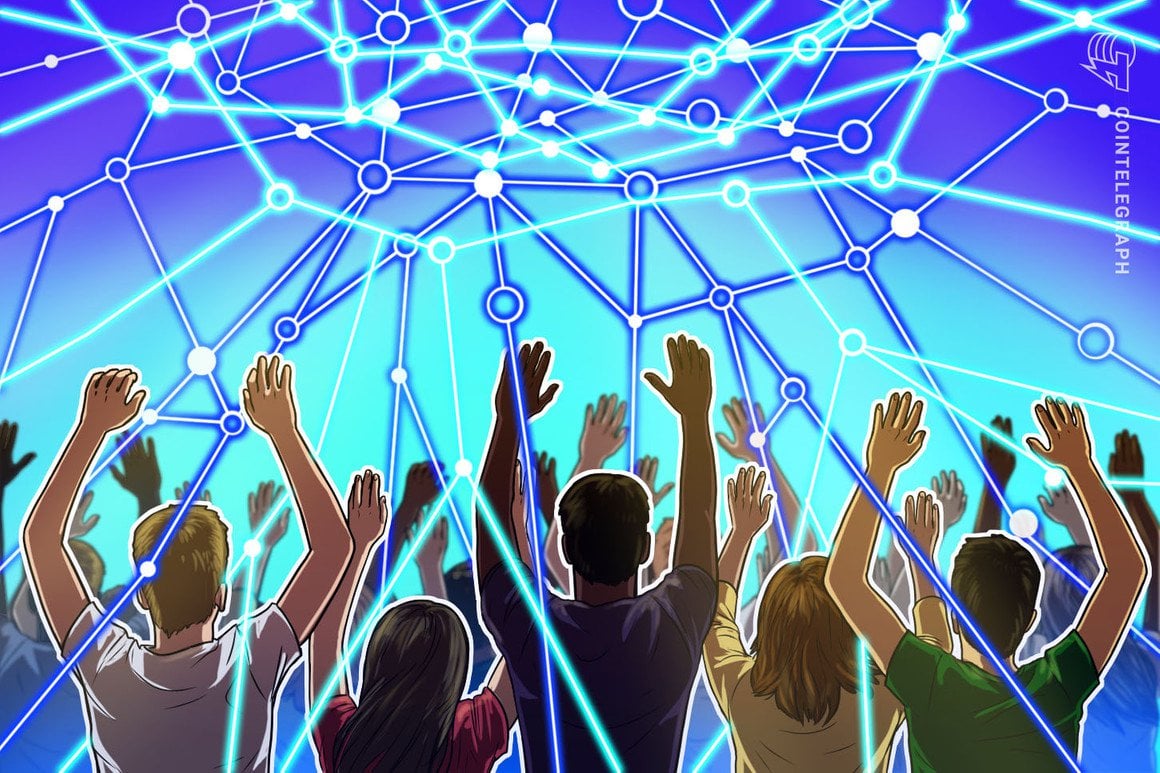 Hong Kong cyber-activists are not giving up on the freedom of speech and are backing up articles from the pro-democracy tabloid newspaper Apple Daily using blockchain technology.

Following a national security probe, Apple Daily printed its last edition on Thursday. But Hong Kong activists took it from there and uploaded the publication’s articles on a distributed network, Reuters reported.

Ho, a 21-year-old anonymous activist working in tech, started uploading Apple Daily articles on decentralized file storage platform ARWeave this week. Backed by investors like Andreessen Horowitz, the platform deploys a blockchain-like structure called blockweave to enable the permanent storage of files across a distributed network of computers. According to sources, more than 4,000 Apple Daily articles have been uploaded on ARWeave as of Thursday.

Apple Daily is one of Hong Kong’s most vocal pro-democracy newspapers, known as the biggest critic of Hong Kong and Chinese leadership. Last week, police froze the assets of several companies linked to Apple Daily. In addition, they arrested five executives, which led to the tabloid printing its final edition, shutting down its website and erasing all its social media accounts on Thursday.

“I’m not doing this because I love Apple Daily. It’s what needs to be done,” Ho said. “I never thought that Apple Daily would disappear so quickly.”

Since 2009, the crypto and blockchain industry has become a symbol of greater freedom, enabling people worldwide to resist centralized power by building decentralized networks that are essentially impossible to shut down. ... 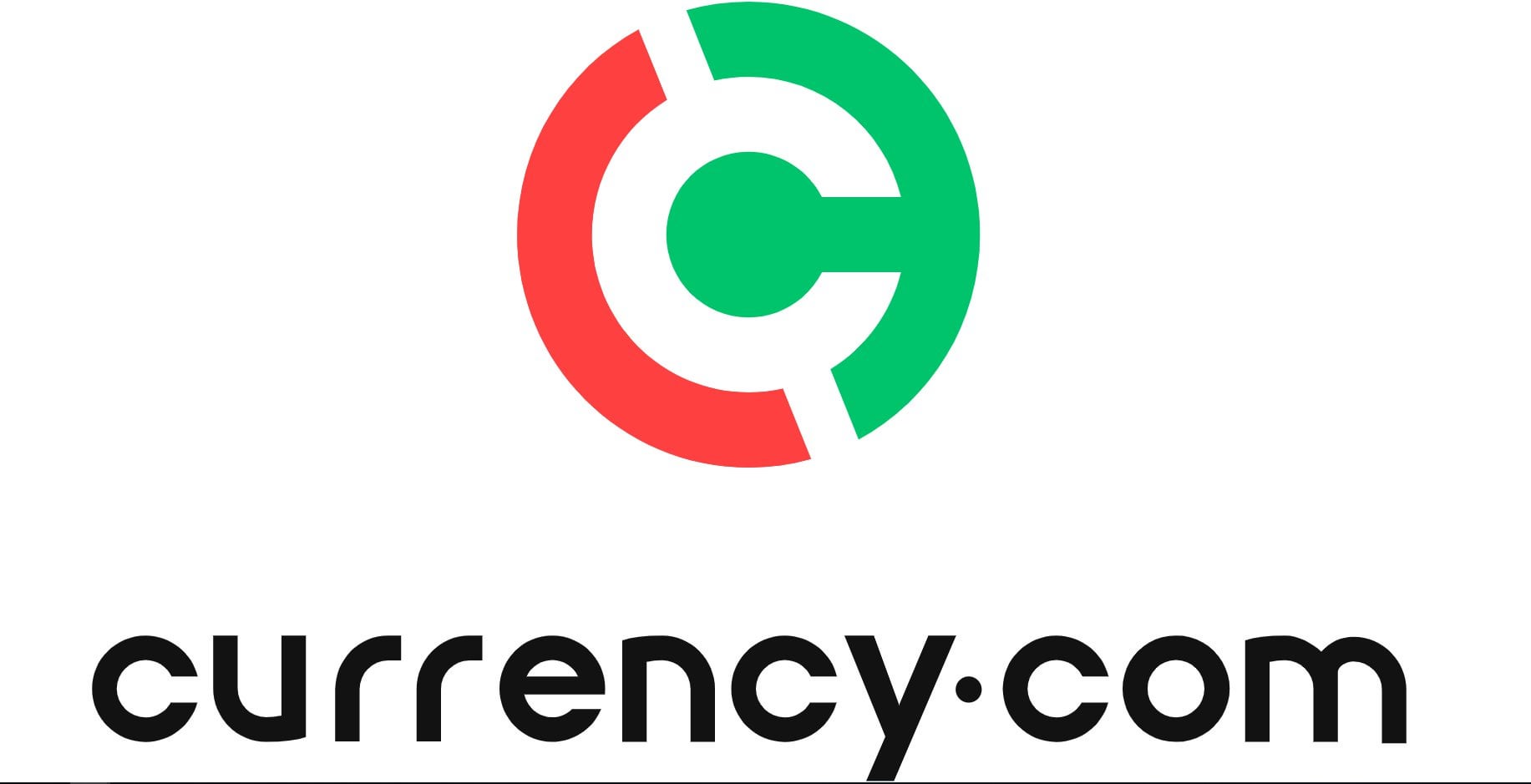