With a focus on the financial sector, what will financial services look like 5 years from now? Well the answer will be know only with hindsight, but for sure blockchain will play a key role, which is confirmed by the massive amount of interest banks are putting in the technology lately.

The real innovation is coming by startups, like us among many others, but for sure we expect legacy intermediaries to start firing back deploying their own technologies, or buying blockchain startups through M&As.

If someone as powerful as JPMorgan’s Jamie Dimon criticized Bitcoin, there must be something cooking in the pan!

So we do not really know whether the names of the banks we recognize as such will be the same or whether new intermediaries will emerge. We do not even know how people are going to use the technology, as the transition to commercial success seem to require some acceptance of some processes not to be ruled by trustless code and of some authority or governance mechanisms in place.

To explain: the famous Ethereum scalability projects Plasma and Polkadot, both require a governance mechanism in place. Which is ironic in principle if we think about the motives Bitcoin was created (moving money without intermediaries and central intervention by governments or central banks), but very much needed for the technology to become even more powerful that today’s centralized server-based platforms. 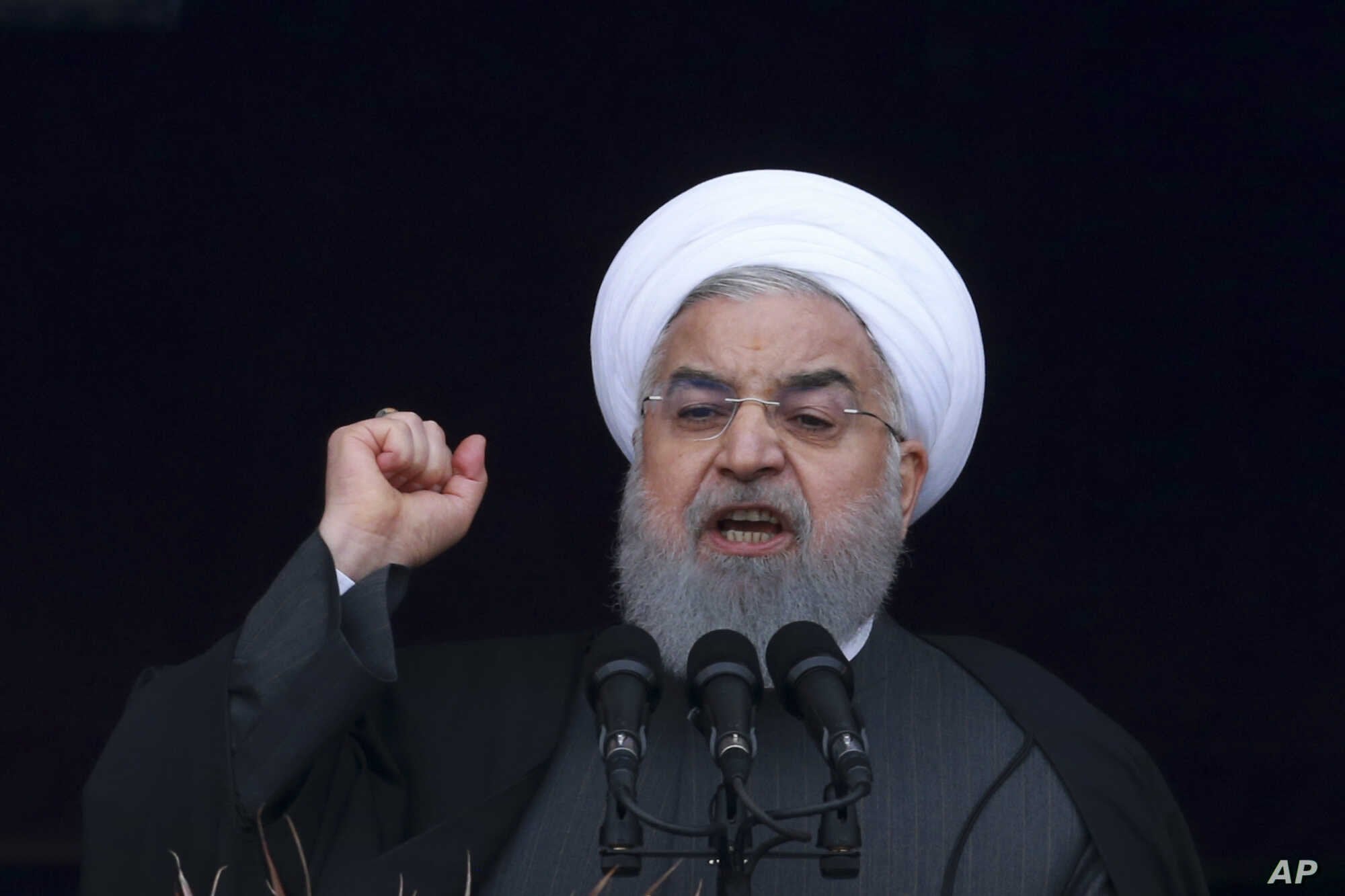 First the president of El Salvador, Nayib Bukele, said that he will make Bitcoin a legal tender in his country. And he doesn't just say it: he does it and the Assembly passes a law. Now it seems that ...
27
Share 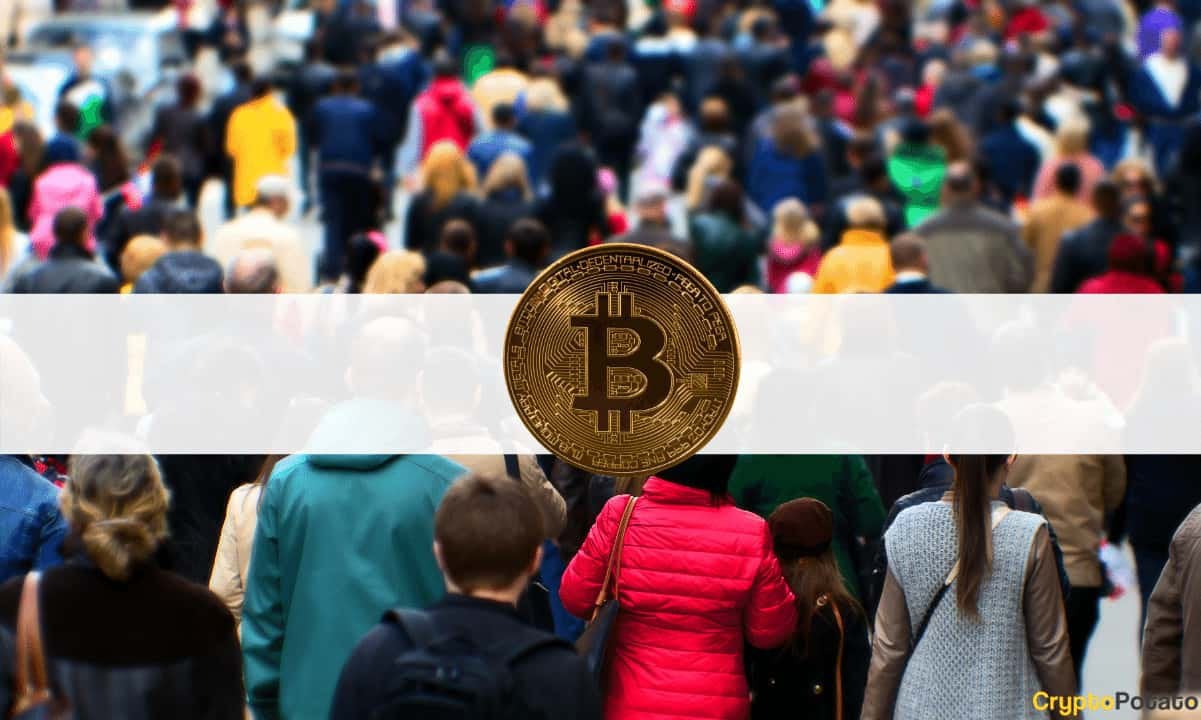 47% of millennial millionaires have invested at least 25% of their wealth in the cryptocurrency market.

47% of millennial millionaires have invested at least 25% of their wealth in the cryptocurrency market.
5
Share 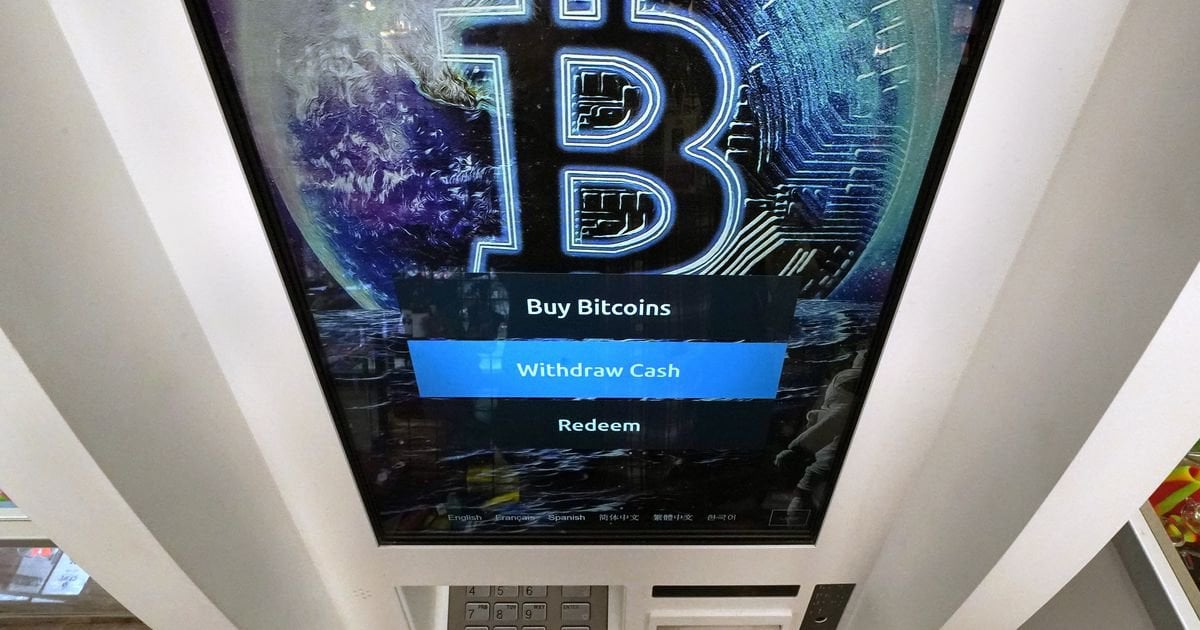 Digital currencies skyrocketed during the pandemic and Texas doesn’t want to be left out of a future boom in the industry. The Texas Department of Banking...
ETH +1.68% · investopedia.com · 11h

Wyckoff’s 1st Rule predicts the crypto market will NOT crash the same way as 2018!

Richard Wyckoff established key principles on tops, bottoms, and trends in the early decades of the 20th century.
8
Share

Several US insurers begin to dabble with cryptocurrency investments in Q1 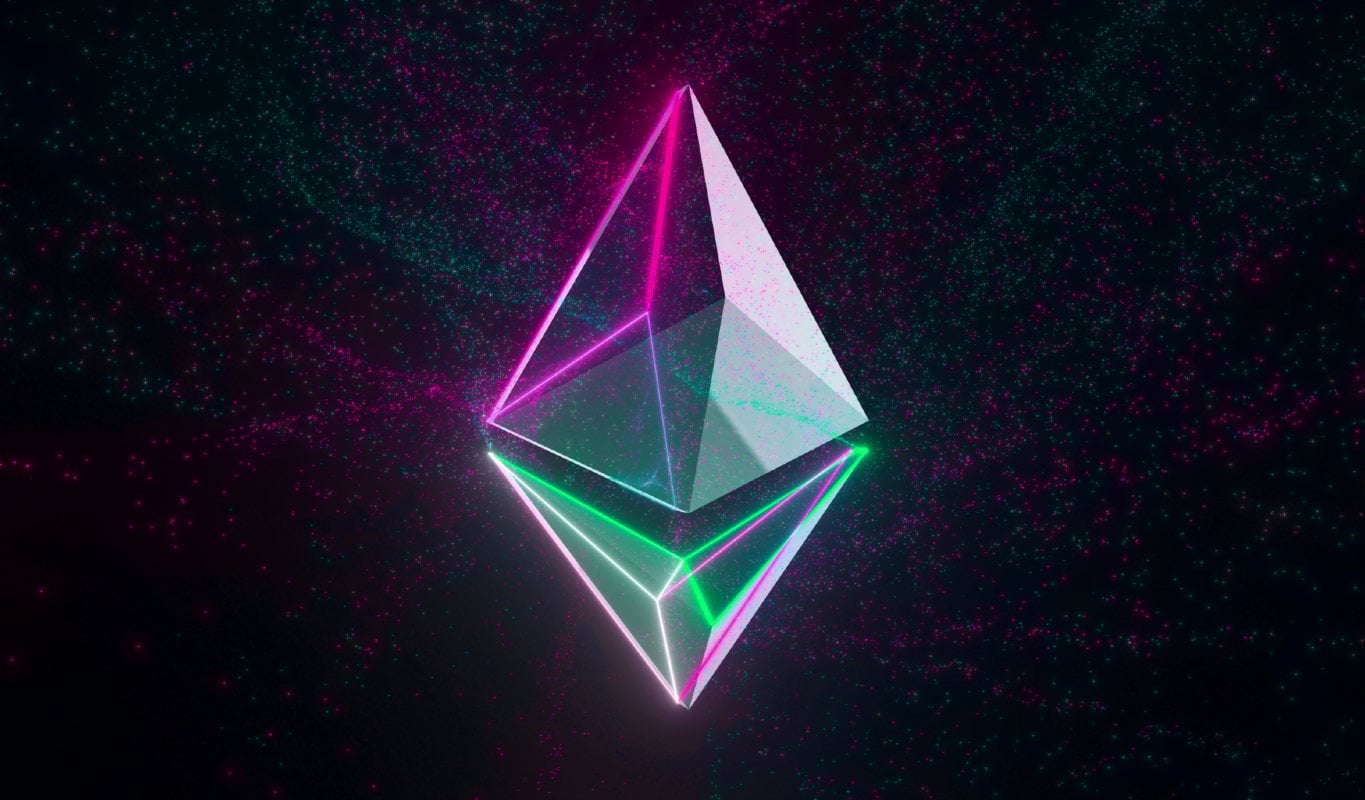 Popular crypto trader and YouTuber Ben Armstrong says that he can see Ethereum soaring to the tens of thousands of dollars as its ecosystem grows at an exponential rate.
9
Share 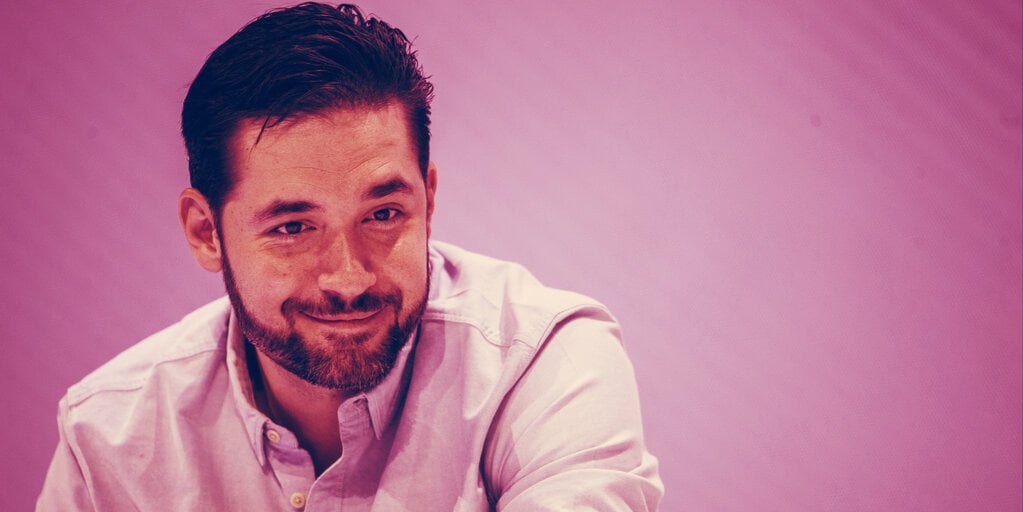 Alexis Ohanian appeared on "Squawk Box" to discuss cryptocurrencies. He thinks Ethereum has a lot of potential.
9
Share