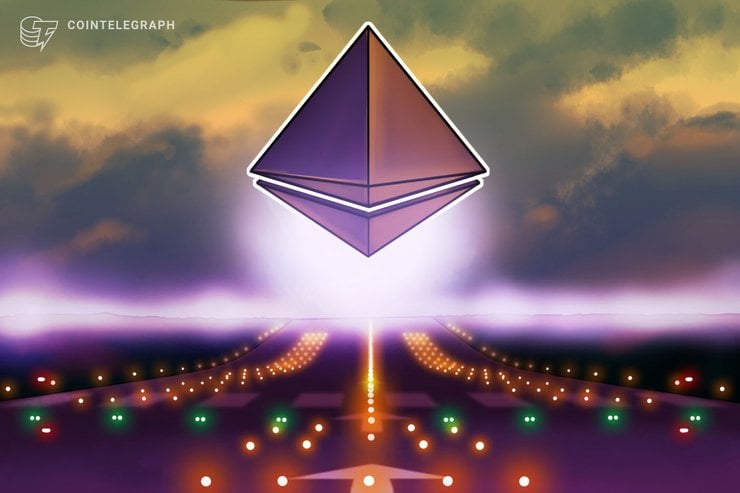 A Clear Path for Ethereum

This article provides an overview of Ethereum’s rise, from conception through its initial coin offering (ICO) and beyond. Coinciding with the ICO came attempts to regulate and classify digital currency by multiple governmental and nongovernmental bodies — including the United States Securities and Exchange Commission (SEC), the Commodity Futures Trading Commission (CFTC), the Uniform Law Commission, the Internal Revenue Service (IRS) and the Financial Crimes Enforcement Network (FinCEN). Each has its own opinion on the matter, and as of yet there has been no uniform definition, law or guideline. However, within the regulatory confusion surrounding digital assets on the blockchain, Ethereum enjoys a little clarity.

Section one outlines the rise of Ethereum and its timeline from a business perspective. Section two addresses the regulatory scrutiny that began in 2017 and the confusion resulting from varying perspectives and classifications of digital currencies. Section three provides examples of SEC enforcement of ICOs, and section four details the Howey test and how it applies to ICOs. Sections five and six explain the two most significant regulatory events for Ethereum. Section seven concludes by eliciting the confusion that dominates the digital asset realm yet the surprisingly clear, bright future for Ethereum.

The rise of Ethereum

Ethereum was first described in a white paper by Vitalik Buterin in 2013. It was formally announced at the North American Bitcoin Conference in Miami in 2014 and launched in 2015. However, in 2016 the Decentralized Autonomous Organization (DAO) was hacked, resulting in a $50 million loss to investors.