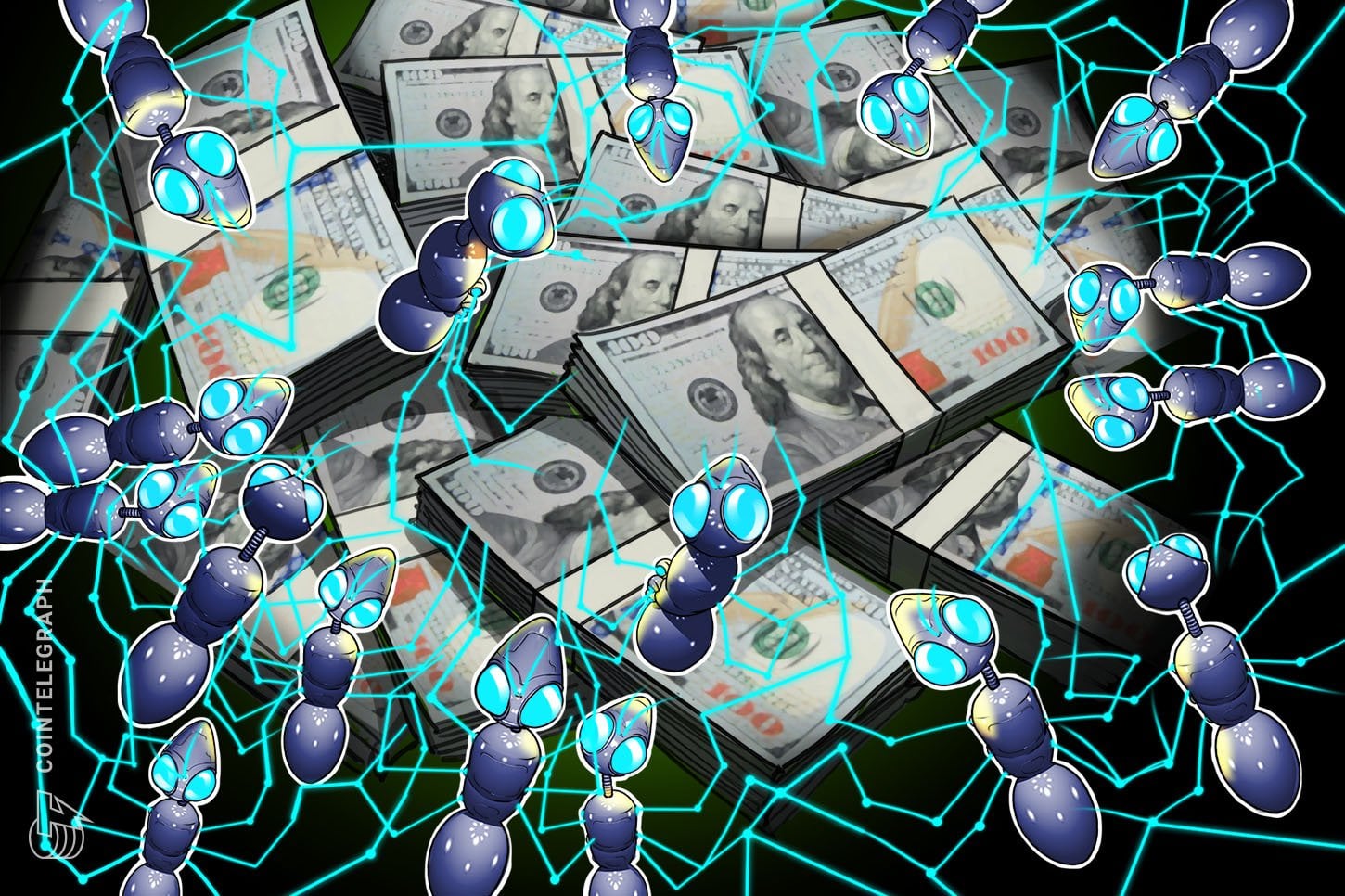 The long-awaited deposit contract for Ethereum 2.0 has finally been deployed, opening the doors to staking opportunities for ETH holders.

Deposits began in earnest, with over $1 million in ETH landing in the contract within the first half hour, according to observer The Crypto Cactus.

At the time of writing, around eight hours after the official announcement, just over 14,000 ETH has been staked, according to the ETH 2 Launchpad. At today’s prices, that equates to roughly $5.5 million. In order for the Beacon Chain mainnet genesis event to be initiated, 524,288 ETH from 16,384 validators is required.

The Ethereum team and several community members have targeted Dec. 1 as the date at which this will occur. The target amount must be in the contract seven days before the Phase 0 launch, otherwise it will be delayed for a week until after the threshold has been met.

The deposit contract launch has sparked a debate over staking within the crypto community, and there appears to be some hesitancy among regular investors so far. In its third-quarter DeFi report, ConsenSys suggested that higher yielding opportunities in DeFi could hinder staking participation.

By way of comparison, the $5 million deposited is just a third of what DeFi degens dumped into the unaudited, unreleased, hacked Eminence contract while developer Andre Cronje was sleeping.

Part of the reason for the hesitation could be that ETH staked on Beacon Chain needs to be locked up for a long period, leading some to question whether the returns justify the means. The ETH 2 Launchpad explains:

“Transfers between validators are disabled until at least phase 1. Validators will have to wait until phase 2 (around two years) to be able to withdraw to a specific shard.”