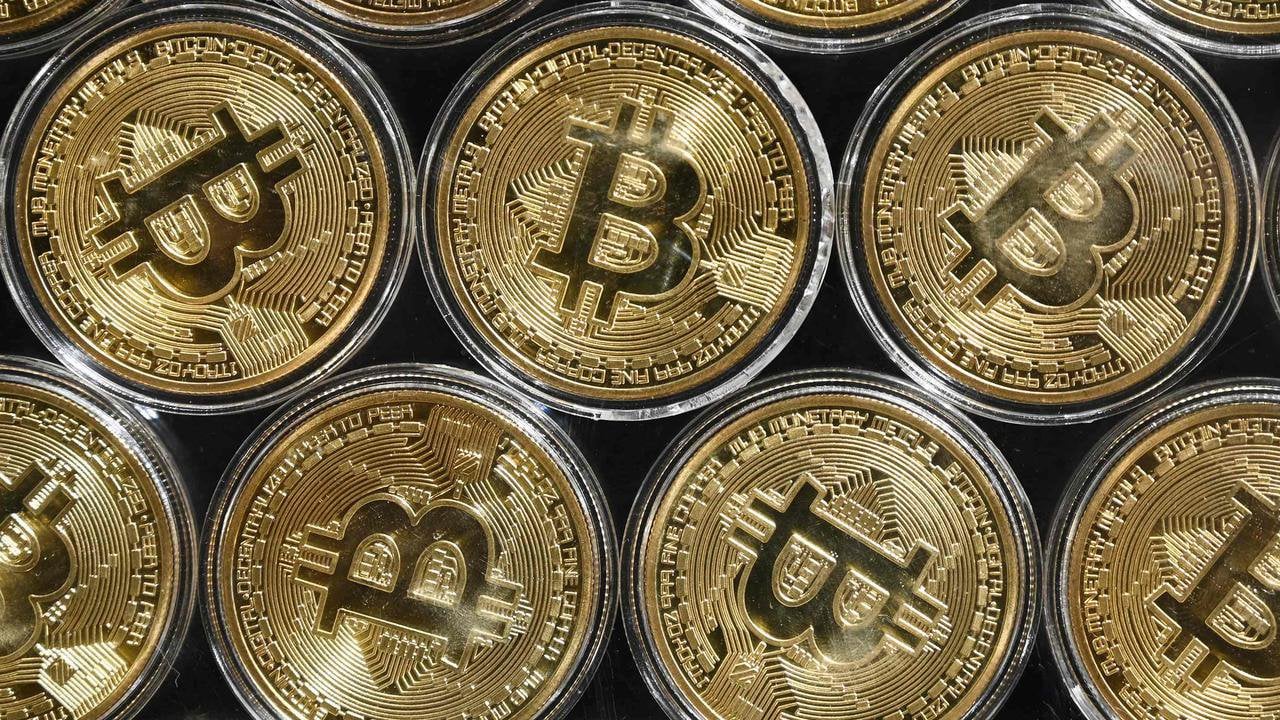 Aussies are still keen to take a chance on cryptocurrency, with 3.3 million now owning one of the digital coins and almost half a million sinking at least $5000 into it, new research has revealed.

Savvy managing director Bill Tsouvalas said the public profile of bitcoin millionaires and other successful crypto investors has added to its allure for Aussies.

But the survey also found that 79 per cent of Aussies want to see cryptocurrencies more heavily regulated.

“Cryptocurrency may very well be the currency of the future. It’s time for the wider finance sector to embrace it rather than treat it as a fad, or they’ll be left behind,” Mr Tsouvalas said.

Meanwhile, comparison website Finder found 17 per cent of Aussies own cryptocurrency, which is the equivalent of 3.3 million, up from 12 per cent back in January in just six months ago.

Leading the charge are both Gen Z and women – the fastest growing demographics when it comes to crypto investing.

Close to a third of Gen Z now own crypto, a figure that has more than doubled since January. In comparison, the number of Millennials who own cryptocurrency has decreased from 33 per cent to 24 per cent over the same period, according to the Finder survey.