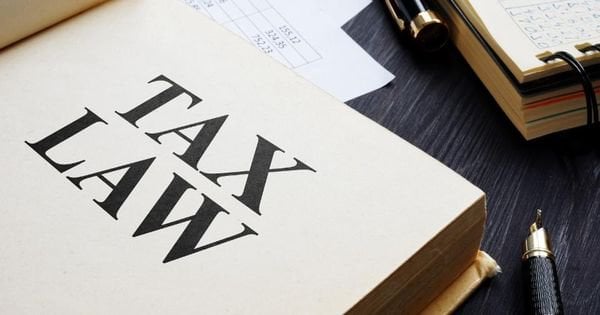 2019 Crypto Tax Guidance May Not Be Binding Per GAO

The Government Accountability Office (GAO) is an independent, nonpartisan agency that works for Congress. On February 12, 2020, GAO published “Virtual Currencies: Additional Information Reporting and Clarified Guidance Could Improve Tax Compliance (GAO-20-188)” report after analyzing IRS’s efforts in the crypto tax compliance space. GAO reviewed IRS forms and interviewed various stakeholders such as IRS officials, FinCen, other federal agencies, tax practitioners and crypto exchanges to produce this report. This post discusses some of the highlights of this report and how they may affect crypto tax holders in the US.

2019 Crypto FAQs May Not Be Binding

GAO points out that the 2019 crypto tax guidance is not binding to the IRS; they could be subject to change and can not be relied upon by taxpayers as authoritative. According to the IRS, IRS’s authoritative interpretation of tax law should be published through Internal Revenue Bulletins (IRB). For example, on April 14, 2014, the Notice 2014-21 was featured on IRB 2014-16. On October 9, 2019, the IRS published FAQs on their website further explaining the original cryptocurrency guidance, the IRS Notice 2014-21. Since the 2019 FAQs were not featured on any IRB, GAO argues that they may not be binding on the IRS. Also, the IRS has changed 2019 crypto tax guidance a couple of times without alerting anyone. For example, the IRS added 2 extra Q&As to the original 43 FAQs during December 2019 without announcing anywhere. More recently, the IRS abruptly removed gaming tokens such as Robux and V-bucks from the explanation of “What is virtual currency?”.

Further, the IRS did not add any disclaimer on the page indicating that the FAQs are non-authoritative guidance and is subject to change. Changing information without alerting taxpayers is also a violation of the first article in IRS’s Taxpayer...