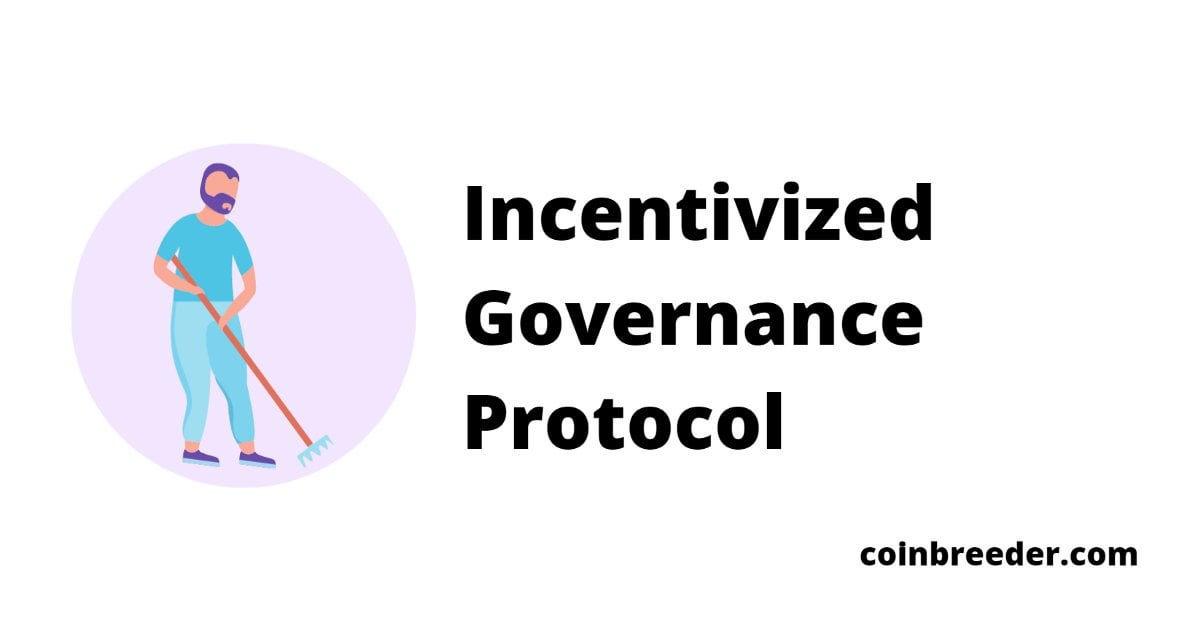 Decentralization, incentivization and democratization are what makes up the core principles of the blockchain and we believe that Decentralized Autonomous Organizations (DAOs) best represent these principles both philosophically and technologically.

DAOs help generalize and unify the concept of digital networks and collective intelligence as we are provided the ability to collectively cooperate on shared goals with thousands and perhaps millions of people not only spontaneously but also in a timely manner on the blockchain network.

(i) The Scalability Problem: “Requiring in a DAO too much of the collective attention to be spent on and approve each and every decision makes a decentralized governance system obviously unscalable; while requiring too little potentially makes it not resilient to faulty decisions, collusion, or simply misrepresentation of the collective opinion”.

(ii) The Resilience Problem: “The DAO’s opinion about a proposal would be its ultimate decision, or output, given its decision-making protocol, when all agents in the DAO had the sufficient bandwidth of attention to sufficiently consider that proposal and express their opinion to the DAO. The DAO’s approximate opinion about a proposal would then be achieved when most opinionated agents have approximately sufficient bandwidth to consider the proposal and express their opinion… A resilient DAO ensures all decisions made in the DAO to agree with its approximate opinion (or to approximately agree with its global opinion).”.

To explain these issues in the layman’s terms, DAOs face the issue of ‘scalability’ if its governance prot...