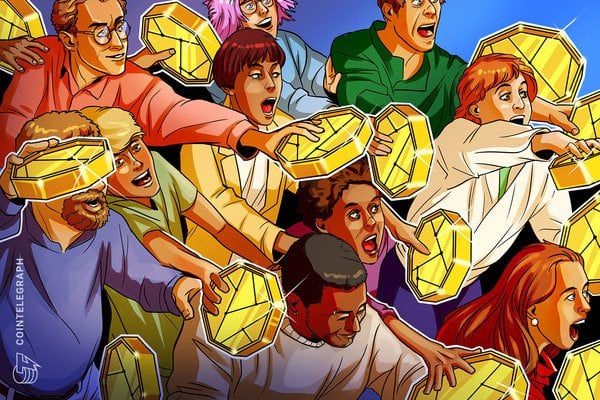 150 million UNI, or 15% of the token's supply, is now available to be claimed by anyone who has used the platform. Synthetix founder Kain Warwick called the move a “galaxy brain move,” adding that this will be “the best token distribution we have ever seen.”

With the news going viral, 13,000 Uniswap users had already claimed their 400 free tokens in the first three hours — not surprising given that number of tokens is valued at $1,344 per user at the current price. The mad rush for tokens saw the Ethereum network slow to a crawl and fees skyrocket with $650,000 spent on Uniswap and UNI gas fees alone in three hours.

Love it. In before Synthetix and Ampleforth whales become the biggest uni simps ever.

Some in the community believe this is a massive blow to Sushiswap, which has been trying to attract Uniswap’s liquidity by offering large rewards of its own SUSHI token. Co-founder and CEO of BitMEX’s parent company 100x Arthur Hayes said: “My Sushi is spoiled, I shall make it back on UNI,” with another Twitter user called m2lower simply saying, “DeFi war.” 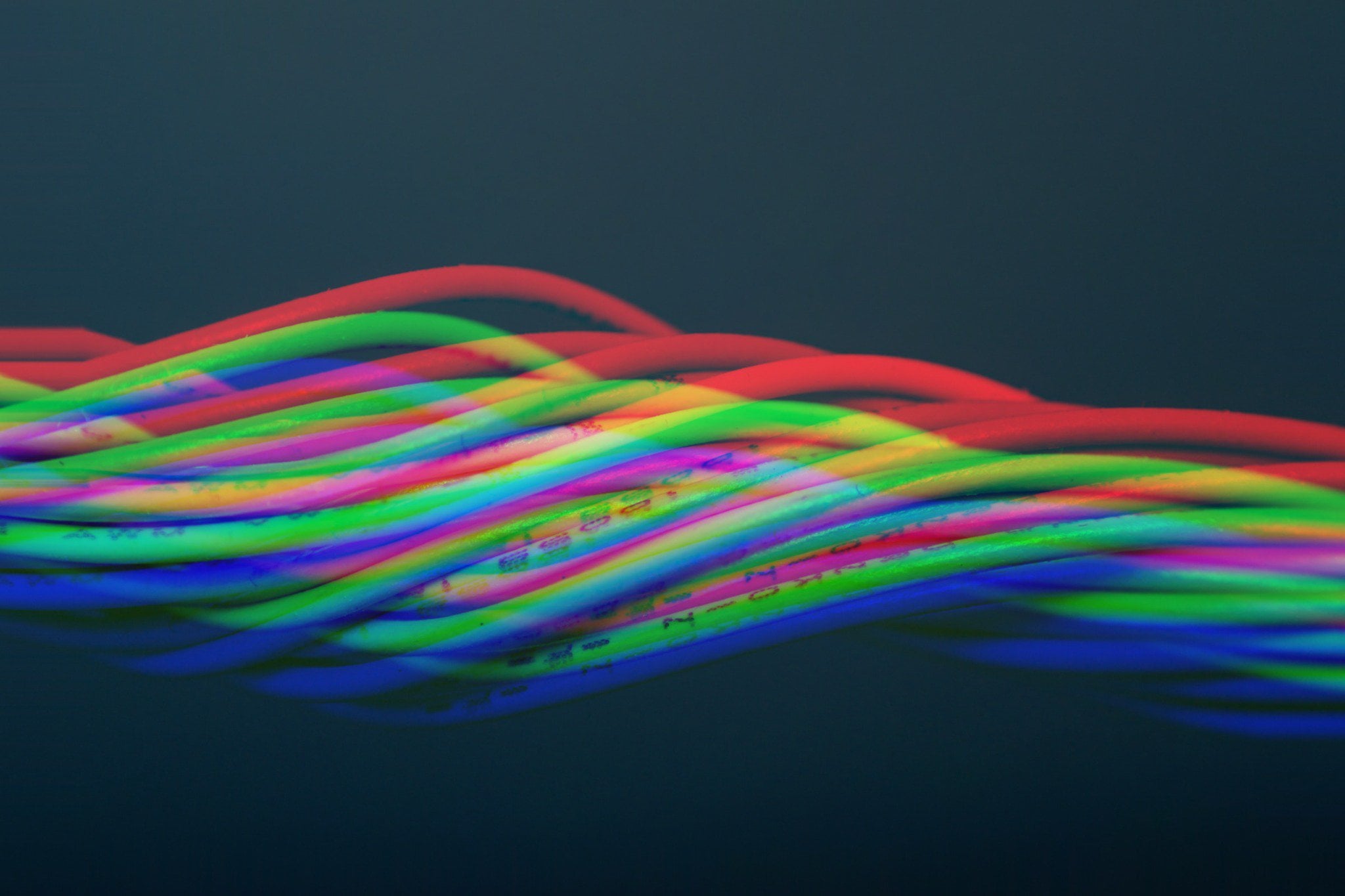 Matthew Leising's new book, "Out of the Ether," tells the story of the attack that almost brought down Ethereum. Here he talks with Dan Kuhn.
2
Share 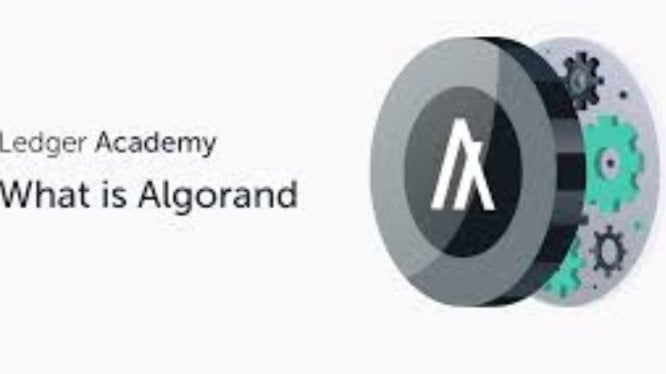 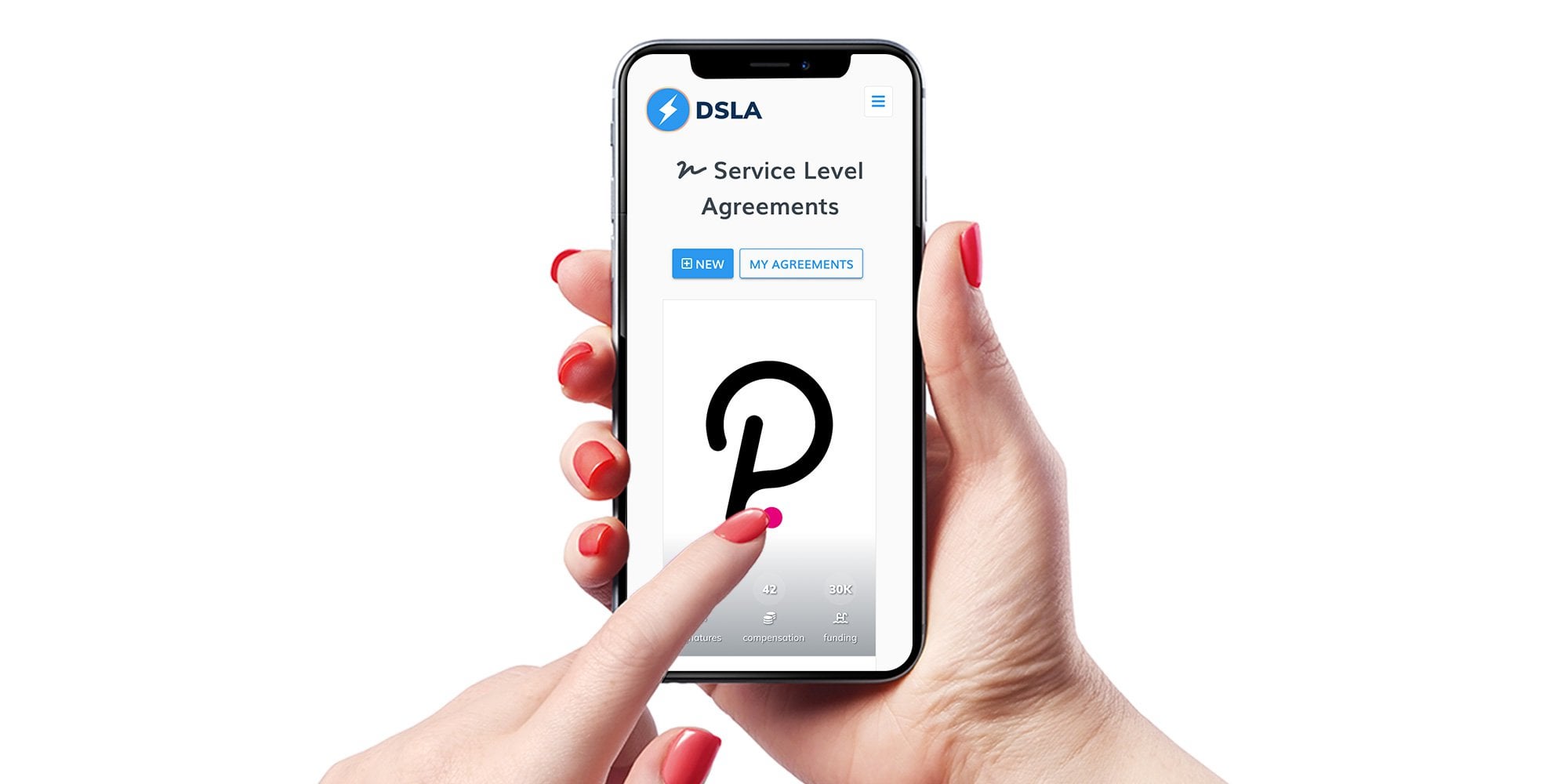 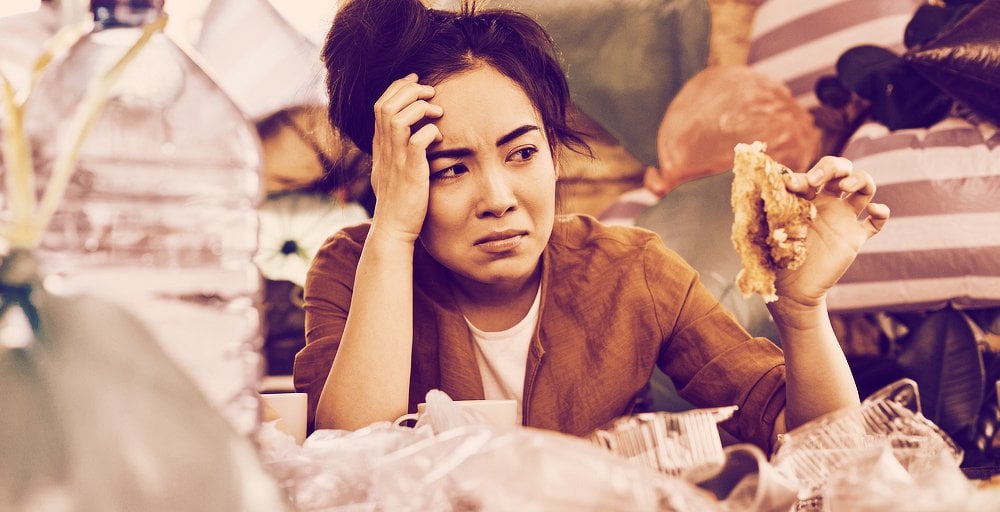 Binance's BakerySwap collapsed within an hour of launch like a cold souffle. What's going on with China's big central exchanges and their DeFi offerings.
ETH -3.29% · frontierprotocols.com · 3h 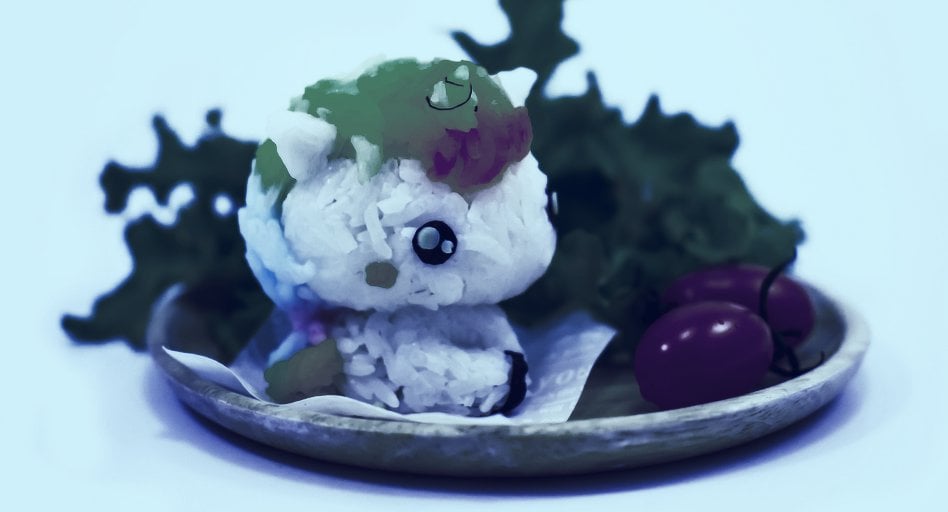 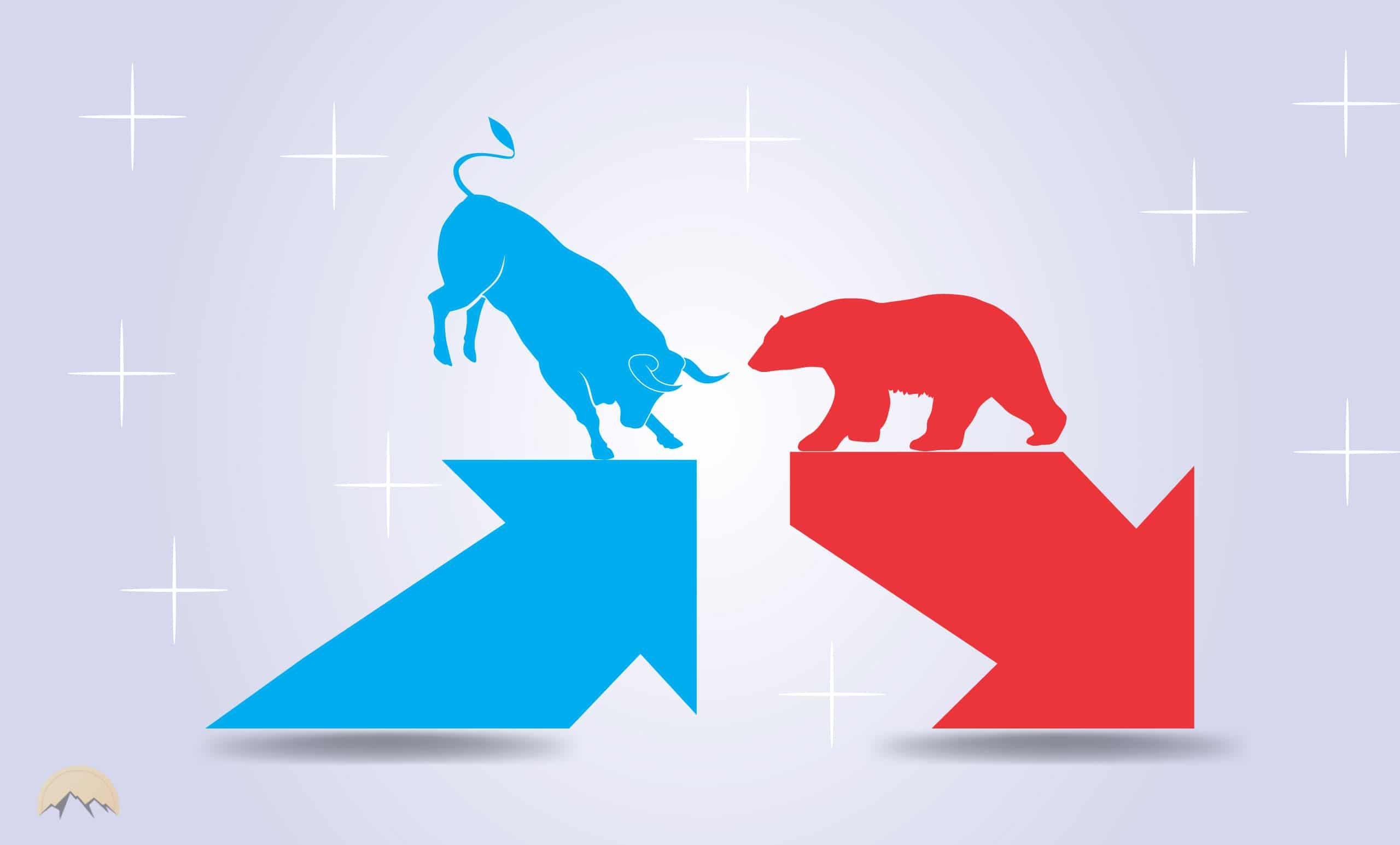 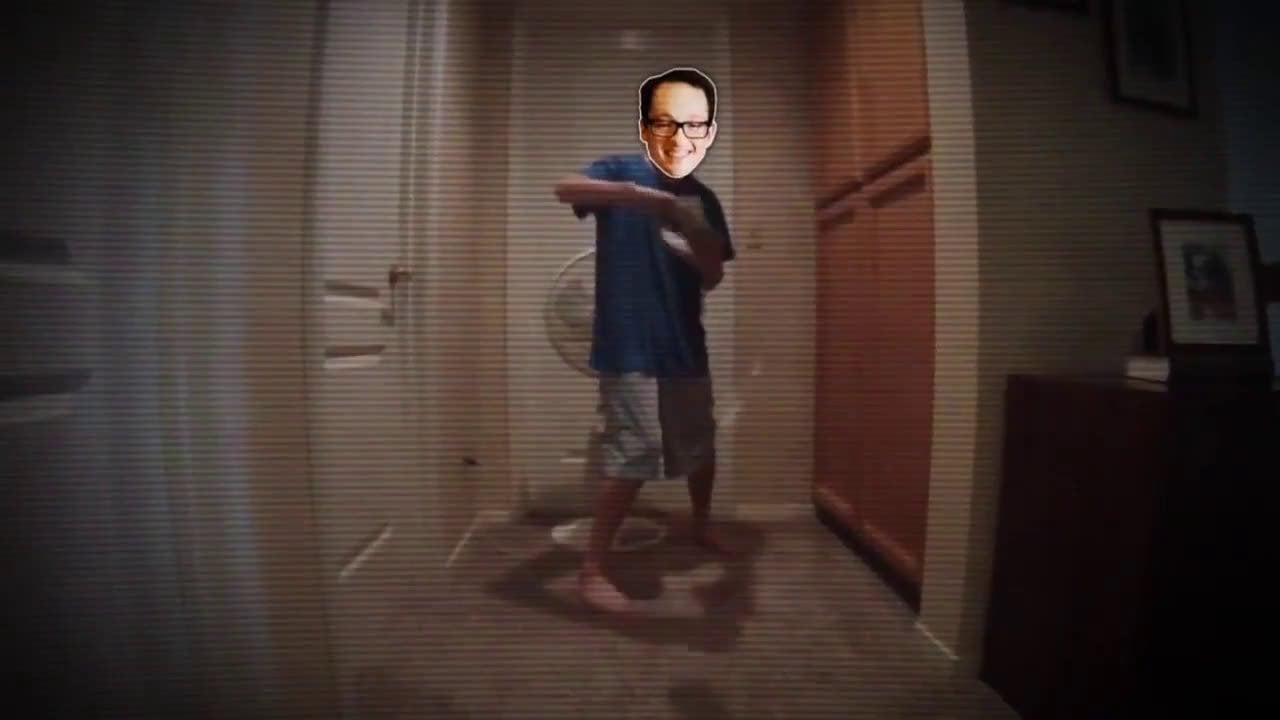 0/ Get ready for some even stronger growth of ETH supply sinks. When supply-side liquidity crisis?We have ETH Leveraged in DeFi, staking is coming in Phase 0 of ETH 2.0 and now the yETH vault is here....
6
Share 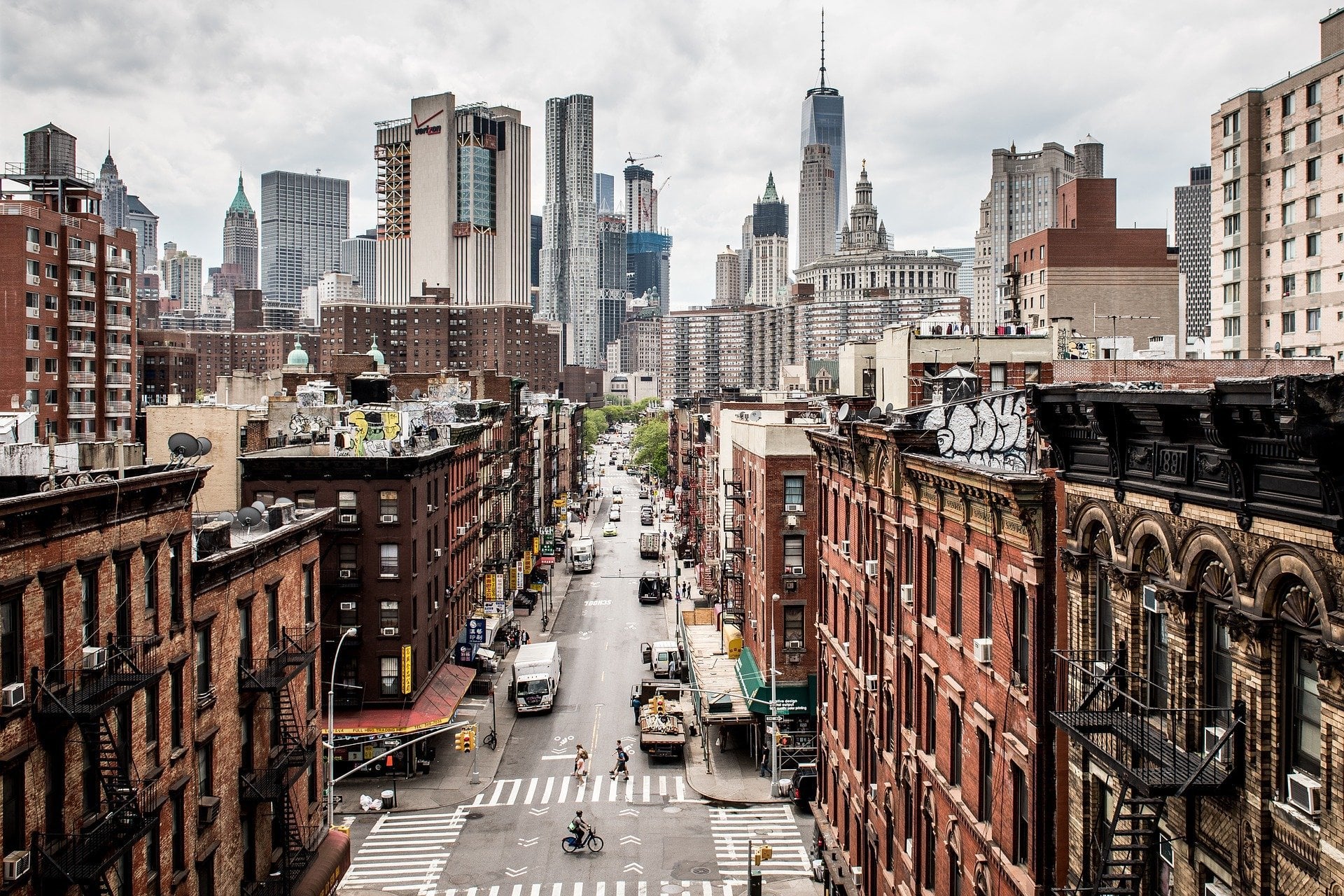 Anyone showing interest in cryptocurrency and DeFi tokens has a lot of potential hurdles to overcome. A growing number of scammers are targeting this space,…
7
Share 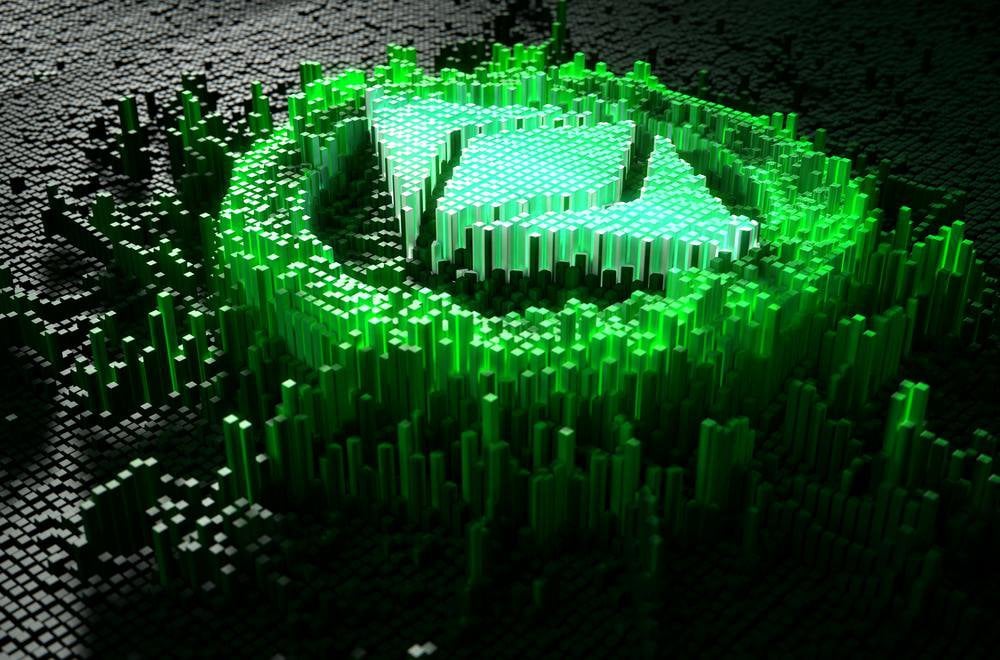 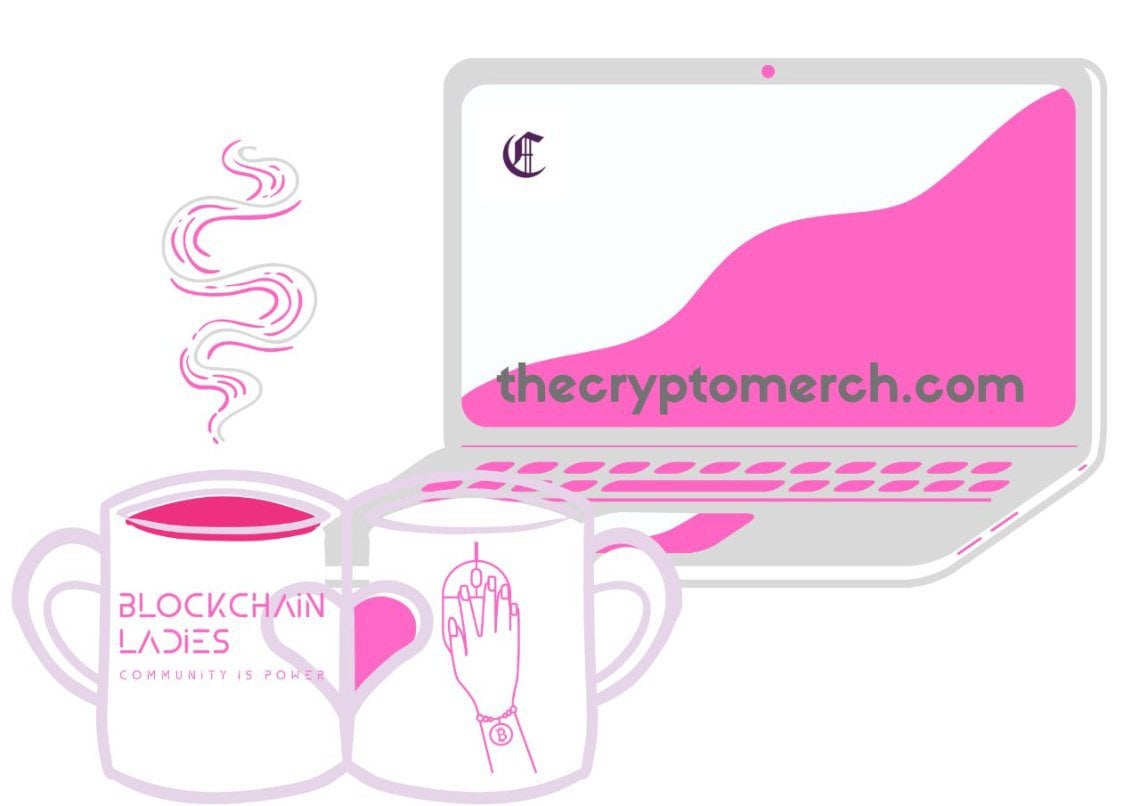 Blockchain Ladies gadgets for sale on The Crypto Merch for charity

Blockchain Ladies gadgets are now on sale on The Crypto Merch platform, entirely dedicated to the world of crypto and blockchain. 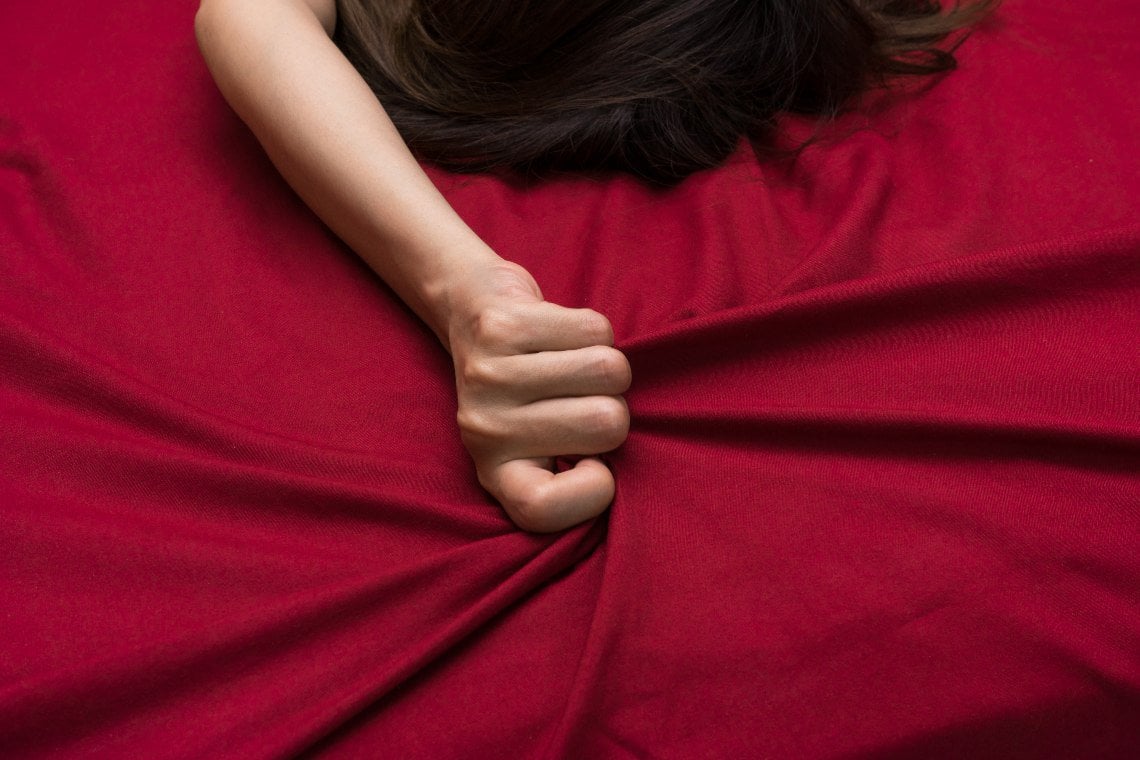 A few hours ago Pornvisory launched its staking programme for PVY tokens.This type of staking is actually, in technical terms, liquidity mining.

The quest to protect Ethereum Classic continues. As it grapples with multiple security breaches, Ethereum Classic Labs has partnered with ChainSafe and OpenRelay in hopes of increasing its defenses ag...

Earlier this week, leading decentralized exchange Uniswap shocked the crypto world when it released the UNI token after months of anticipation.
13
Share 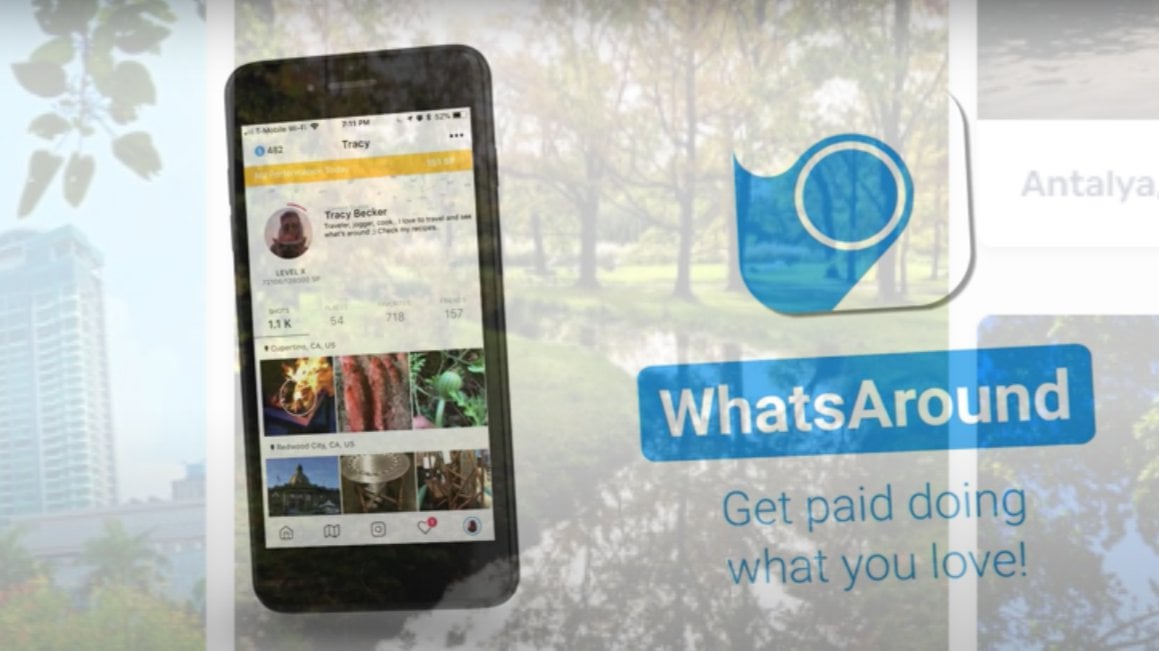 Surprisingly, few people are currently using an app, which in my humble opinion is very promising, and perhaps one of the most interesting for people who are passionate on photography. Today it is ti...