The most ambitious goal for Ethereum Classic (ETC) is to replace the World Wide Web (Web). Blockchain based replacements for the Web are often referred to as Web 3.0.

The Web was developed by Tim Berners-Lee and first made publicly available in 1991. It is a user friendly general purpose system based on the Internet. Initially the Web mainly contained simple static content such as primitive personal home pages. As the Web evolved, greater dynamism and interactivity was possible such as with social media. This improved Web is often referred to as Web 2.0. The term was popularized by Tim O’Reilly.

Neither the Internet nor the Web were initially designed to be trustless systems. Components have been steadily introduced to improve security such as Transport Layer Security (TLS), certificate authorities, and, Domain Name System Security Extensions (DNSSEC). Unfortunately, many such improvements are only partially adopted.

Web 3.0 is a peer to peer replacement for the Web. A peer to peer architecture is required to build trustless systems.

Web 3.0 users are pseudonymous. They are only identified by their accounts, unlike the Web, where addresses can be associated with identities.

ETC requires access to additional short and long term storage systems to replace the Web. The InterPlanetary File System (IPFS) is an example of a compelling peer to peer storage system that can integrate with ETC.

Can anyone translate? Sounds like she is just explaining Ethereum Classic and the eth fork. Either way 180k subscribers might soon knew about ETC! 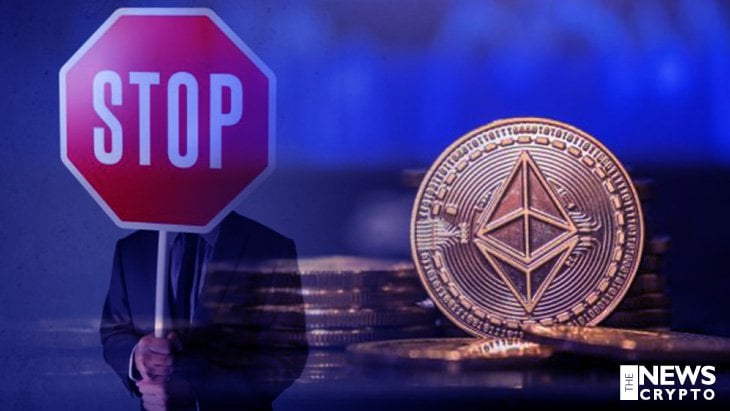 Ethereum upgrade Ethereum 2.0 has more than 6.6 million ETH staked. The ETH staked is over 5% of the total supply of the cryptocurrency. 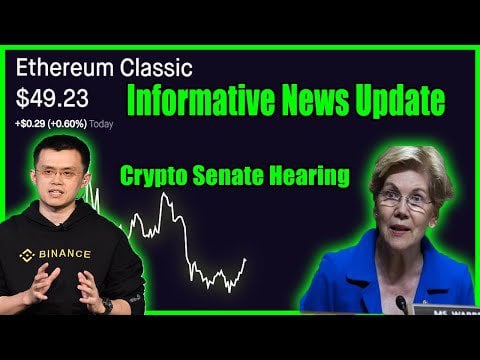 TIL that although you pay taxes on the money you put into a self directed IRA, the investment earnings in the account are tax-free, even for ETHC 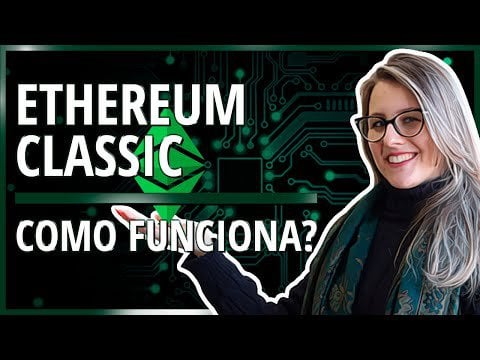 Can anyone translate? Sounds like she is just explaining Ethereum Classic and the eth fork. Either way 180k subscribers might soon knew about ETC!