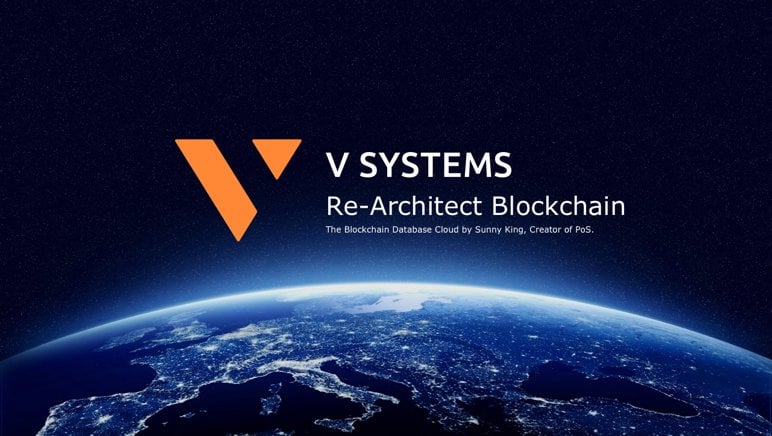 Following the launch of Euclid 1.0, there will be major announcements of several decentralized financial (DeFi) projects, bringing onboard tens of millions of new users onto the V SYSTEMS ecosystem. Major exchanges will also support the trading of various application tokens running on the VSYS main chain.

V SYSTEMS is designed for practical real-world use cases to achieve blockchain mass adoption. Users can create their own tokens with just a few clicks without any solid IT knowledge — Token creation is as simple as it should be.

The network is operated as a cloud platform that can support efficient and agile development of a vast variety of applications, including but not limited to decentralized finance applications (DeFi), entertainment, social media, tokenization, dapp deployment and many more. 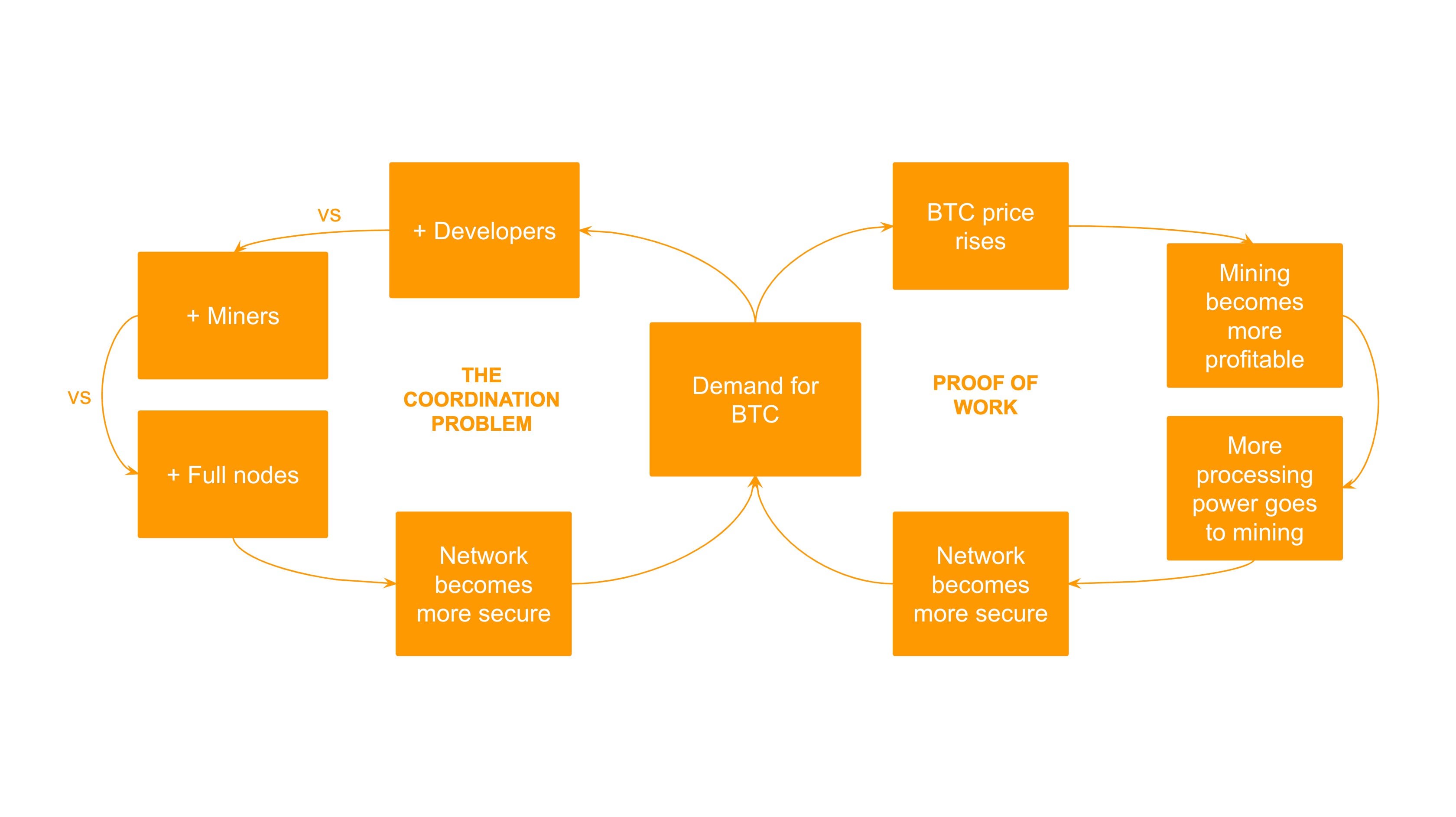 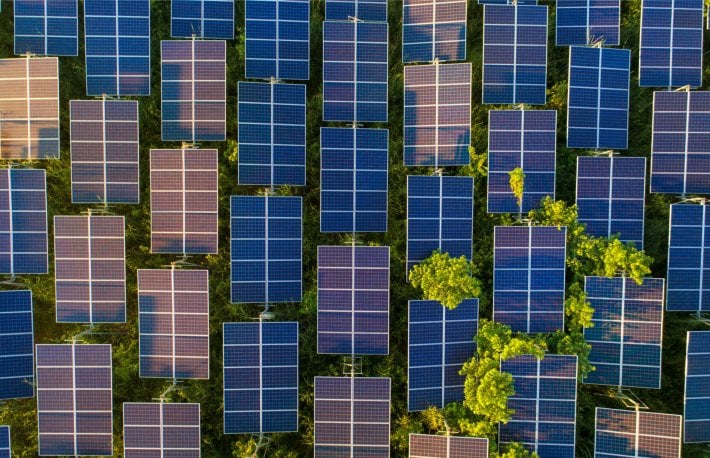