Unless you’ve been hiding under a rock, you’re probably aware that we’re in the middle of a cryptocurrency explosion. In one year, the value of all currencies increased a staggering 1,466% – and newer coins like Ethereum have even joined Bitcoin in gaining some mainstream acceptance.

And while people like Jamie Dimon of J.P. Morgan and famed value investor Howard Marks have been extremely critical of cryptocurrencies as of late, many other investors are continuing to ride the wave. As we’ve noted in the past, the possible effects of the blockchain cannot be understated, and it could even change the backbone of how financial markets work.

However, even with the excitement and action that comes with the space, a major problem still exists for the layman: it’s really challenging to decipher the differences between cryptocurrencies like Bitcoin, Ethereum, Ethereum Classic, Litecoin, Ripple, and Dash.

For this reason, we worked with social trading network eToro to come up with an infographic that breaks down the major differences between these coins all in one place.

A description of major coins

Here are descriptions of the major cryptocurrencies, which make up 84% of the coin universe.

Bitcoin is the original cryptocurrency, and was released as open-source software in 2009. Using a new distributed ledger known as the blockchain, the Bitcoin protocol allows for users to make peer-to-peer transactions using digital currency while avoiding the “double spending” problem.

No central authority or server verifies transactions, and instead the legitimacy of a payment is determined by the decentralized network itself. 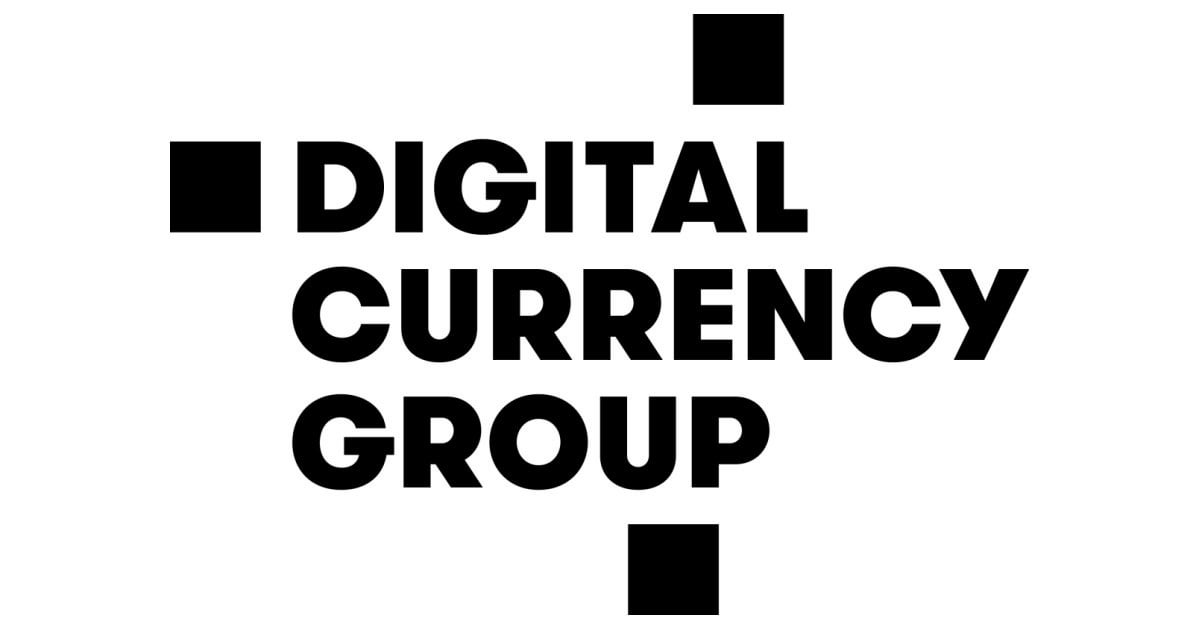 DCG has authorized the purchase of up to a total of $50 million worth of shares of Grayscale Ethereum Classic Trust (OTCQX: ETCG).
1
Share